The town John Fetterman ran is in ruins

He was mayor of Braddock for over a decade. People there say it shows 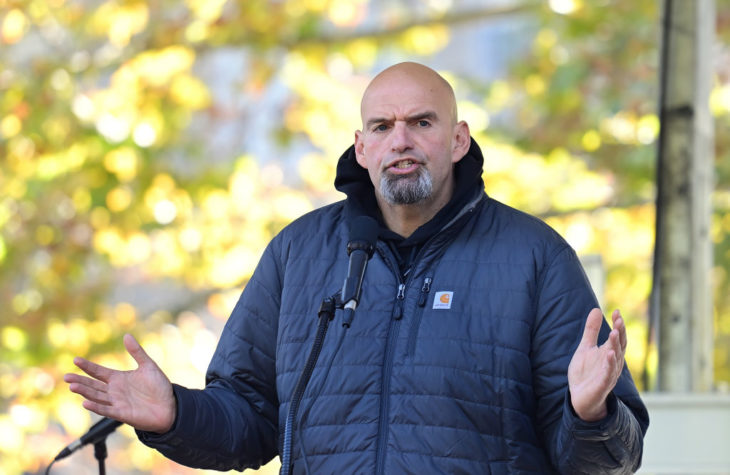 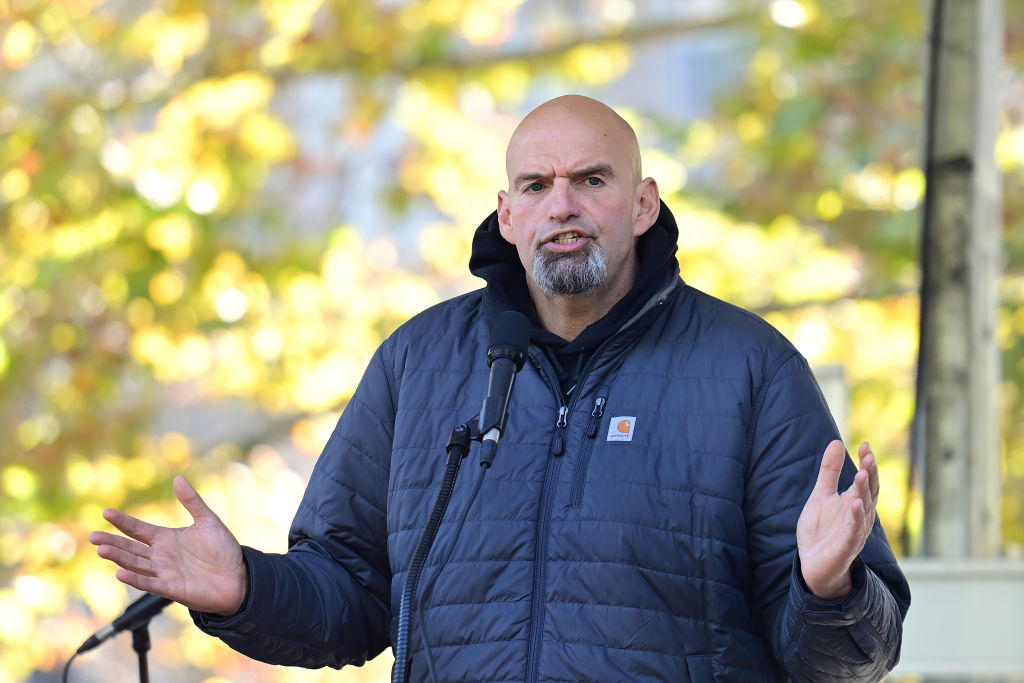 The town John Fetterman ran is in ruins

The Democratic platforms on policies that affect people personally — crime and public safety are other major concerns — are not winning. And there’s no one worse at delivering, and delivering on, the left’s failing messaging than John Fetterman, Democratic candidate for Pennsylvania’s US Senate seat.

I’m a Pennsylvanian and have never understood Fetterman’s appeal. At all....

The Democratic platforms on policies that affect people personally — crime and public safety are other major concerns — are not winning. And there’s no one worse at delivering, and delivering on, the left’s failing messaging than John Fetterman, Democratic candidate for Pennsylvania’s US Senate seat. 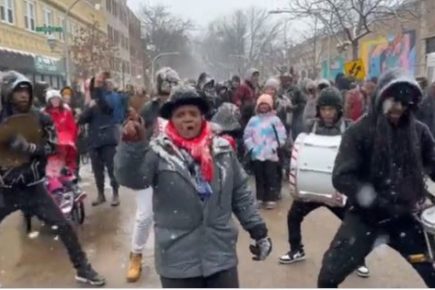 I’m a Pennsylvanian and have never understood Fetterman’s appeal. At all. Every time I’ve heard him speak or seen him posing in photos with his phony tough-guy act, I’m astounded that he was ever chosen for anything more than an extra on Pawn Stars. So I decided to visit Braddock, Pennsylvania, the town of 1,800 people where Fetterman was first elected to political office (he was Braddock’s mayor for thirteen years). I wanted to see if there was something about the guy I was missing. What I learned was that when it comes to matters of economics and public safety, Fetterman is even more incompetent than I thought.

I knew I’d arrived in the small Pittsburgh suburb when I saw a billboard on Braddock Avenue with Fetterman’s face on it, labeling him as “soft on crime.” Not the Dr. Oz campaign’s cleverest work, but accurate, considering Braddock’s higher-than-average violent crime rate during Fetterman’s mayoral tenure.

Down Braddock Avenue I drove, noting the number of businesses not in business. As a Pennsylvania native, I’m no stranger to the sad decline of little towns that have been devastated by the shuttering of local industry. But this place was beyond run down. Signs of hipster influence appeared on a couple of old brick buildings on the main drag, where vintage advertisements had been painted. I searched for a restaurant or shop wherein I could chat with some locals about their wonderful former mayor (turns out Fetterman was first elected with only 149 votes — “just one more than his rival,” per the New York Post). But storefront after storefront was closed, boarded up, falling down.

I drove around gawking at piles of rubble, decaying brick mansions with vegetation consuming them, and streets and sidewalks filled with trash. At one point, I avoided a raccoon out and about in broad daylight as I searched for and never found the “nice part of town.” I ended up at a country club restaurant where I stopped for a cup of tea. The view from the Grand View Golf Club was indeed grand, and surprised by the sudden change, I asked my waitress if I was still in Braddock.

“No, this would be North Braddock,” she informed me.

Ah. My waitress was born and raised in Braddock proper and recalled when it had all sorts of shops and “you used to be able to walk up and down the streets.” Though, she added, shaking her head, “it’s a wreck now.”

She thought Fetterman “started to get things going a little bit better,” but called the town’s decline “a shame.” I asked her if, contrary to Fetterman’s claim that, “as mayor of Braddock and its chief law enforcement officer, I worked… to reduce violent crime,” it’s actually not safe to walk the streets of Braddock. “Well, I wouldn’t be afraid to go down there ’cuz I was born and raised down there, you know,” she said.

My waitress doesn’t live in Braddock anymore, so I left to explore the town some more (passing a Dr. Oz sign at the end of Clubhouse Drive). Human life was hard to find, and I learned later that “the population of Braddock suffered large drops under [Fetterman’s] mayorship, plummeting 25.9 percent between 2000 and 2010 and an additional 20.3 percent between 2010 and 2020.”

After reading about “Braddock’s Defeat,” which seems to be an ongoing saga in this sad place, and spotting only a handful of Fetterman for Senate signs (there were probably twice as many Terrible Towel signs supporting the Pittsburgh Steelers), I visited a small grocery/general store. I asked three men shopping there if they thought Fetterman made their town better while he was mayor. Adam glanced at me with a look that said, “Are you kidding me?”

I have truly never seen a more miserable place than Braddock, Pennsylvania. Google Images gives you the general idea, but until you see street after street of utter neglect, garbage, and decrepitude, you can’t get a sense of how bad it really is.

Yet Fetterman is above it all. Literally. He and his family live in a huge Braddock loft they spent nine months renovating. Adam told me he’s lived in Braddock his whole life and evidently is a regular on Braddock Ave. (When he was paying for his iced tea, the cashier presented him with a pack of cigarettes, and he took one for the road.) “How come I’ve never seen Fetterman or met him?” Adam wondered.

Other locals I spoke to said they had no idea what Fetterman did while he was mayor, and all of them expressed disappointment that he never brought in a YMCA or other place for the town youth to go to after school or while their parents were working. “What are our kids supposed to do? They’re out on the streets!” several told me. Another added, “Why is he trying to gentrify this place? We [the black community] are already here!”

Adam’s friend relayed how Fetterman used her for her ideas and as a sort of pawn to seek grant money. “He didn’t help the people,” she said. “You know how you feed a baby food? You give them a little bit? And then they want some more? We ain’t got some more. We just got a little bit. We were a stepping stone.”

Fetterman’s failures in Braddock are well-documented. It was a struggling town with not much going on when he got there, but by all accounts, he didn’t do much to help anyone but himself over more than a dozen years in office. In fact, it seems he somehow managed to make things worse, because by failing to follow through on his promises, he broke the spirit of the Braddock people and incited the anger of those who were initially motivated to vote for a candidate who offered hope.

Even voters who were initially captivated must realize Fetterman isn’t capable of doing the work that matters, such as fixing the economy (he lived on his parents’ dime until he was forty-nine) and keeping communities safe. If you don’t believe me, just spend five minutes walking the streets of Braddock, Pennsylvania, the most damning Dr. Oz ad of all.