Why conservatives should consider antitrust against Microsoft

The company aims for the largest tech merger ever, with serious culture war implications 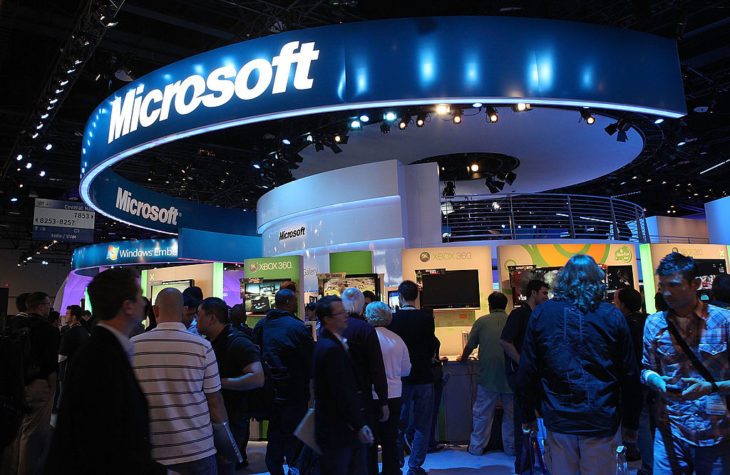 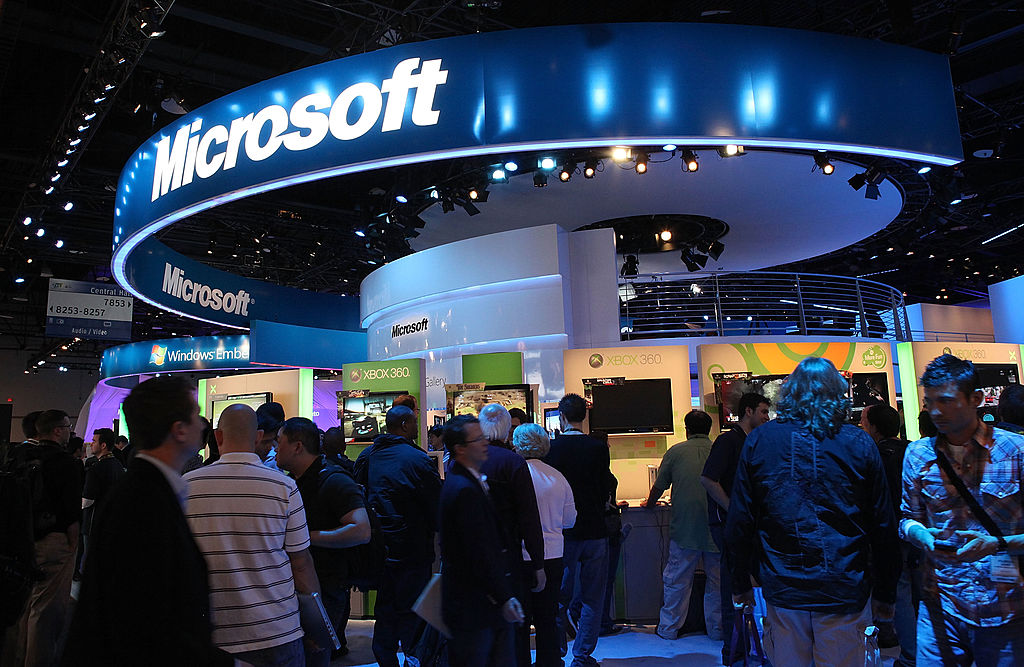 Why conservatives should consider antitrust against Microsoft

Amid the renewed energy around antitrust enforcement in recent years, one name has been notably missing: Microsoft. The antitrust villain of the 1990s has skated through the ongoing techlash largely unscathed, happy to play the dutifully chastened elder statesman of the tech ecosystem while privately pushing for Google, Facebook, Amazon and Apple to take their lumps.

But if Microsoft thought leaning into the techlash would reduce its level of regulatory scrutiny, they appear to be mistaken. The company recently made an all-cash $69 billion bid to buy the video game giant Activision Blizzard, developer and publisher...

Amid the renewed energy around antitrust enforcement in recent years, one name has been notably missing: Microsoft. The antitrust villain of the 1990s has skated through the ongoing techlash largely unscathed, happy to play the dutifully chastened elder statesman of the tech ecosystem while privately pushing for Google, Facebook, Amazon and Apple to take their lumps.

But if Microsoft thought leaning into the techlash would reduce its level of regulatory scrutiny, they appear to be mistaken. The company recently made an all-cash $69 billion bid to buy the video game giant Activision Blizzard, developer and publisher of games like Call of Duty, World of Warcraft and Candy Crush. It would be the largest such purchase in the history of the tech industry, and as of last week, it will reportedly receive a challenge from the Federal Trade Commission.

Though the FTC has yet to officially vote on the matter, there is reason enough for the deal to warrant a second look. The bid to buy Activision Blizzard represents Microsoft’s latest move toward a long-term, acquisition-heavy growth strategy focused on gaming. Acquiring Activision Blizzard would give Microsoft two critical advantages toward this end: first, an entry point into the mobile gaming market, and second, ownership rights to wildly popular gaming franchises like Call of Duty. 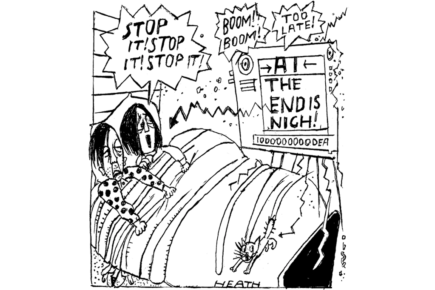 How AI could change diplomacy forever

The latter in particular is what has competitors like Sony concerned. Microsoft’s Xbox video game console competes with Sony’s PlayStation, which currently leads the world in console sales. Sony’s concern, echoed by antitrust enforcers in the United Kingdom, is one of vertical foreclosure: that Microsoft, upon acquiring Call of Duty, will deny Sony access to the game on its consoles, multi-game subscription services and in cloud-based streaming.

In a filing with Brazilian regulators, Sony identified Call of Duty as a peerless, category-defining franchise, one so ingrained that it could not easily be rivaled, even by a studio with the budget to do so, and so popular that it would likely influence users’ choice of gaming console. Thus, if Microsoft were to cut off or even diminish access to the game on competitor platforms, users would be more likely to switch consoles than simply find a new game on the consoles they already own.

In an attempt to assuage these concerns, Microsoft has reportedly offered Sony a deal to keep Call of Duty on PlayStation for the next decade. But Microsoft has reneged on its commitments before. In 2013, the company was fined $730 million by European regulators for failing to comply with commitments to allow choice in web browsers. After acquiring Zenimax’s Bethesda studio in 2021, Microsoft began making some of its titles exclusive to Xbox.

Now the company is at least facing regulators who are less keen to give mega-mergers the benefit of the doubt. Google, like Microsoft, once pledged to the FTC that upon purchasing the digital ad giant DoubleClick, it would never merge the web data it collected with the data it collected on its own platforms. Yet in 2016, Google shrugged and did it anyway. Actions like this, as well as the general acknowledgement that regulators should have applied more scrutiny to companies like Facebook when it gobbled up competitor after competitor, have made the FTC more open to antitrust.

On the right, there are still those who reflexively defend a loose merger environment as almost always better for consumers. As I’ve written elsewhere, the modern right’s opposition to enforcement of the antitrust laws is based on a contorted idea of consumer welfare, which places abstract, often theoretical economic predictions over and above market realities. It also erroneously conflates regulatory action with the law enforcement apparatus that is antitrust.

Much of the right’s populist energy around antitrust focuses on the Big Tech space where, thanks to lax antitrust enforcement, companies like Google and Facebook have grown to such a scale that they now effectively control global information flow and national political discourse. Google and Apple, with their duopoly on the distribution of social media apps, are even able to restrict access to the app market, as they did with Parler and are now facing calls to do with Elon Musk’s Twitter.

But the right must cast its gaze further than the tech titans. We must be skeptical of corporate concentration not just as a defense of the free market itself but as a recognition that market consolidation has cultural consequences, as the world’s largest corporations become the most shameless woke partisans.

Consider the banking sector, where consolidation is taking on a more sinister edge. The world’s biggest non-bank lender is currently policing users for ideology, while the largest financial centers deny depository services over political views. The right cannot cling to old strategies of boycotts and “build your own” when all other options have either been purchased by competitors or are unable to gain investment capital or traction in dominated markets. For the right to preserve a market that is tolerant of cultural pluralism and dissent, antitrust enforcement must be part of our arsenal.

This returns us to the pending Microsoft-Activision merger, where traditional antitrust concerns are joined by cultural considerations of Microsoft’s cozy relationship with China. The company has a history of taking censorious actions on Beijing’s behalf, and too eagerly participating in domestic surveillance and anti-dissident activities. Should Microsoft become dominant in gaming, how will video games fare as a vector of free speech and expression?

Antitrust enforcement alone cannot rectify the weaponization of speech and dissent that now plagues every area of modern public life. But it can be a critical tool in the right’s defense of its values. As the country’s largest corporations continue to array themselves against the right, opposing corporate consolidation is less an academic exercise than one of survival.

Rachel Bovard is the senior director of policy at the Conservative Partnership Institute.