Why can’t a woman be a man?

Pretending she can is destroying everything feminists worked for 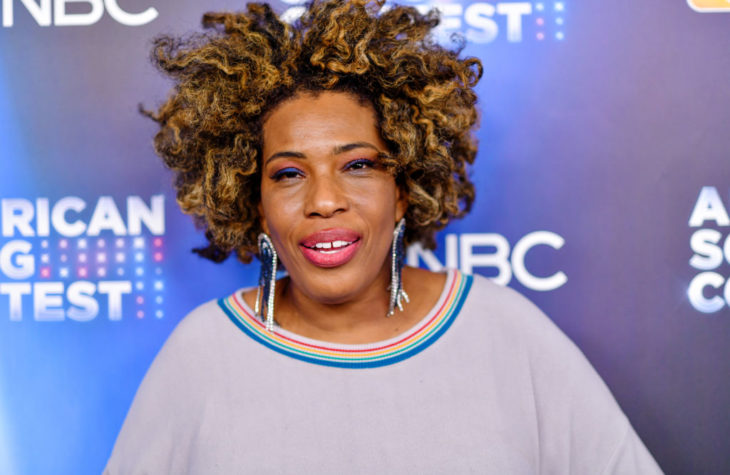 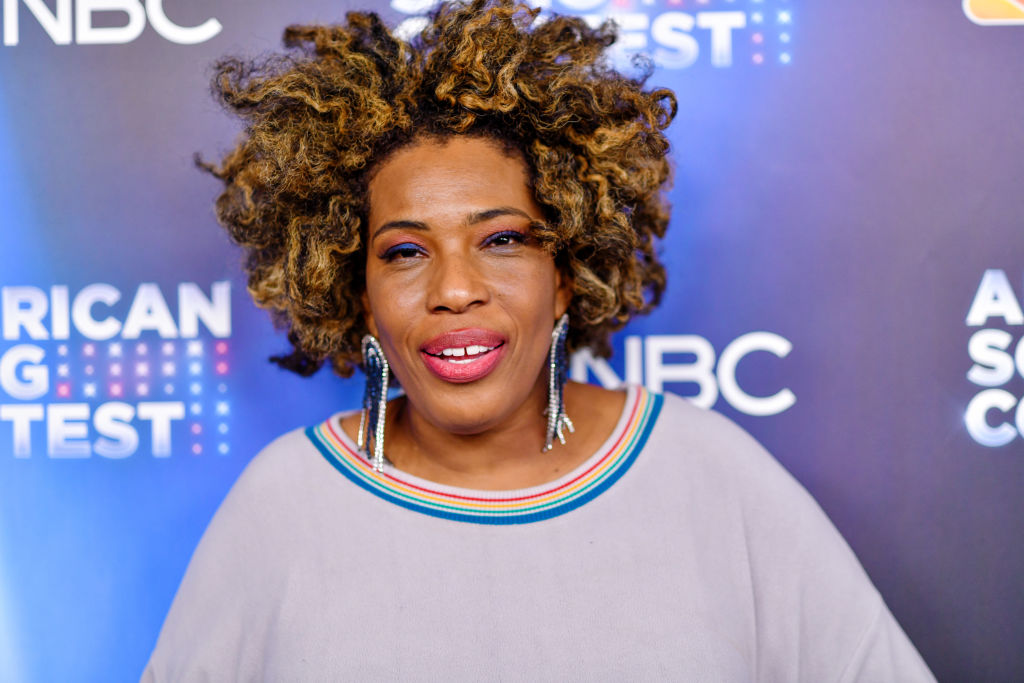 Why can’t a woman be a man?

Sex and gender were supposed to be allies in the identitarian march of the feminist left. But gender, it appears, keeps butting up against the reality of sex. "I will say this and everyone's gonna hate me,” singer Macy Gray recently told Piers Morgan, “but as a woman, just because you go change your (body) parts, doesn't make you a woman, sorry.” (She subsequently apologized for her comments.) Bette Midler also elicited censure for her recent tweet: "WOMEN OF THE WORLD! We are being stripped of our rights over our bodies, our lives and even...

Sex and gender were supposed to be allies in the identitarian march of the feminist left. But gender, it appears, keeps butting up against the reality of sex. “I will say this and everyone’s gonna hate me,” singer Macy Gray recently told Piers Morgan, “but as a woman, just because you go change your (body) parts, doesn’t make you a woman, sorry.” (She subsequently apologized for her comments.) Bette Midler also elicited censure for her recent tweet: “WOMEN OF THE WORLD! We are being stripped of our rights over our bodies, our lives and even of our name!” (She later qualified that her comments were not intended to be “transphobic.”)

Perhaps the feminist movement has been a casualty of its own success. For, the more feminists argued that they were not defined (or constrained) by their biology or traditional conceptions of femininity, the more vulnerable they became to anti-female ideologies that vitiate their freedom and well-being. That’s certainly one conclusion to draw from George Fox University professor Abigail Favale’s new book, The Genesis of Gender: A Christian Theory.

Favale notes that it was philosopher and feminist Simone de Beauvoir who, as an extension of her belief that women are oppressed not only by men but by their own biology, rejected the idea of human nature. De Beauvoir instead claimed (in good French deconstructionist fashion) that meaning is simply made. Her influential book The Second Sex (1949) repudiated womanhood in all its manifestations: puberty, marriage, pregnancy, motherhood.

Yet this means there is a certain tension within feminism, because the ideology despises the natural weaknesses and vulnerabilities of the female sex, while simultaneously seeking to celebrate it. Favale explains: “Simone de Beauvoir’s account of the human condition puts a woman necessarily at war with herself, with the given state of her embodiment. Woman is an absurdity; she is an autonomous freedom trapped in a body that is designed to house an other. Her only hope is to fight against her facticity… In order for a woman to create herself, she must repudiate herself.” Indeed, de Beauvoir claimed that children are by definition paralyzing.

Planned Parenthood founder Margaret Sanger argued much the same in her 1920 book Woman and the New Race, in which she described how each woman will remake the world by “freeing herself from the chains of her own reproductivity.” Yet, Favale notes, such freedom has unexpected costs: according to the National Cancer Institute, a metanalysis of 54 studies found that women who use oral contraceptives have a 24 percent increased risk of breast cancer; other research shows an elevated risk of cervical cancer, which, with five to nine years of use, increase to 60 percent. The pill also significantly increases the risk of developing depression.

Then there’s the sex industry, lauded as a means of expanding female freedom, but aggravating the objectification of the female sex. The pornography industry commercializes sex and degrades women, who have been subjected to more extreme forms of sexual behavior that dehumanize and often cause physical and psychological harm. And, as Abigail Shrier has argued in her recent book Irreversible Damage, encouraging little girls to go on puberty blockers results in all manner of permanent harm, from sterility to arrested brain and bone development.

Favale explains how Judith Butler in Gender Trouble (1990) argued that “female” is not a stable notion, and rejected the idea of heteronormativity, or that there are only two sexes that are biologically complementary. Paradoxically, the rejection of definitions of “woman” on the grounds that such definitions are disempowering and intolerant has unintentionally made womanhood into both everything and nothing. Everything, because women are said to be anything a man can be; nothing, because if there is no categorical uniqueness to the female sex, then there’s nothing special about womanhood. “No longer anchored in bodily realities, it has become a postmodern juggernaut, impossible to capture, impossible to name,” writes Favale.

And in that confusion, queer, trans, and all manner of other heretofore obscure and fabricated gender and sexual identities have swept in. And why not? If womanhood is both everything and nothing, then men (or whatever) have a claim to it. That will especially be the case in a culture that celebrates “preferred pronouns” and “intersectionality” as a means to hierarchically tier people according to their victim status. “The endemic power dynamics of intersectionality also leads to bizarre in-fighting within oppressed categories.” Heard of “white women’s tears”?

That’s one contradiction of feminism’s fruits. Favale observes another: sexual orientation is supposed to be something we are born with (à la Lady Gaga), but biological sex is also allegedly a social construct. “How is that possible? Aren’t those claims contradictory? How is it possible to have an innate attraction to something that is merely a social construct?” she asks.

The empress has no clothes, and in her nakedness we perceive that she is indeed one thing and not another. That’s both a biological and philosophical reality. As Favale explains, all people have sex cells called gametes that are either ova or sperm. “This twofold distinction between large and small gametes is stable and universal.” Babies’ sexes are also determined at conception through the SRY gene (facilitating male gametes), or its absence (female gametes), which, to get philosophical, means our sex has a final causality. Deviations from that norm, such as “intersex” persons, don’t vitiate the norm, but are deformities. And they are rare: sex is readily recognizable at birth for 99.98 percent of humans, meaning that of the 3.6 million babies born in America last year, there was some form of deformity or irregularity in only about 750 of them.

The gender paradigm, argues Favale, “is a framework that deceives people, whispers the enthralling lie that we can be our own gods, our own makers, that the body has no intrinsic meaning or dignity, that we can escape our facticity and find refuge in a tailor-made self.” Yet the result is “woman is cut off from femaleness, a disembodied category that anyone can appropriate.” That pretty well explains how it is that men pumped full of hormones and parading around in women’s clothes can lecture people like J.K. Rowling, Macy Gray, and Bette Midler about womanhood. The only way out, says Favale, is a return to a more ancient, time-tested, and even religious conception of femaleness, one that perceives it as a gift that is properly whole the more it embraces its natural (and supernatural) ends.