What is the point of the Republican Party anymore?

After eleven speaker votes and as many years of political struggles, it feels like a wake-up moment 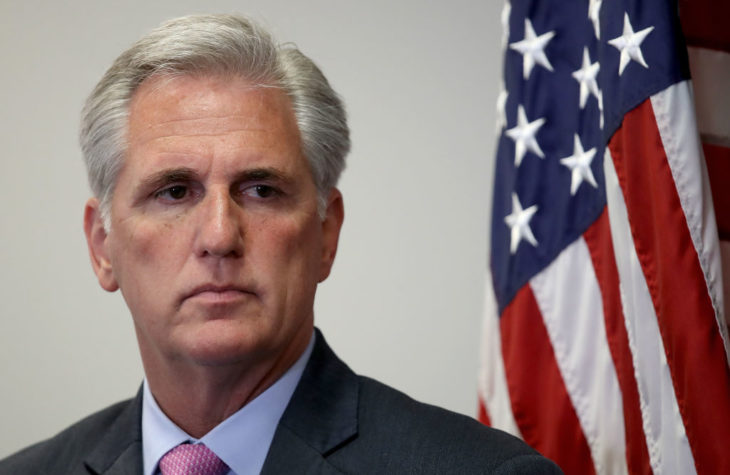 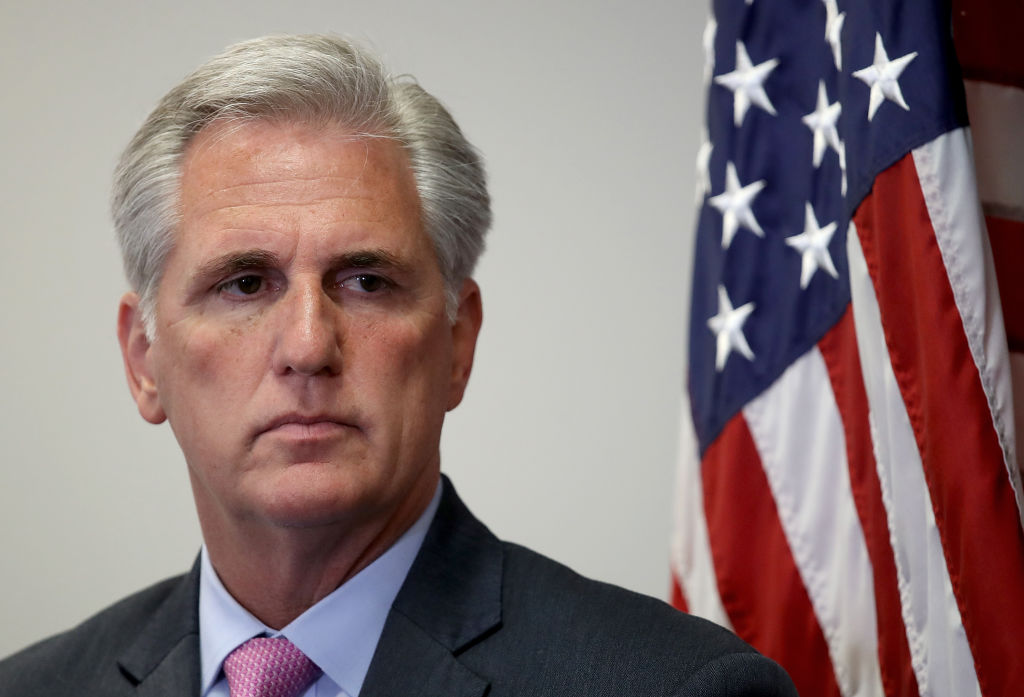 What is the point of the Republican Party anymore?

The year is 2072. House Republicans are about to embark on their 47,838th attempt to elect a speaker. Kevin McCarthy's hair has achieved sentience, giving him an extra vote, while Marjorie Taylor Greene has transformed into a werewolf. Outside the deteriorated Capitol building, flying cars pass overhead and gawk at the democracy that once was.

The year is 2072. House Republicans are about to embark on their 47,838th attempt to elect a speaker. Kevin McCarthy’s hair has achieved sentience, giving him an extra vote, while Marjorie Taylor Greene has transformed into a werewolf. Outside the deteriorated Capitol building, flying cars pass overhead and gawk at the democracy that once was.

Political parties in America have been many things over the years, from manifestations of regional interests to adjuncts of labor unions to glorified protest movements. Yet in modern times they’ve also been about ideas, vehicles for philosophies like liberalism and progressivism if you’re a Democrat and conservatism and nationalism if you’re a Republican. That’s not to say these isms don’t overlap with other factors like geography and class; they often do. But today’s parties are expected to have some substance to them, policies that amount to a coherent ideological whole.

For the GOP, this has meant the old fusionist blend of traditionalists and libertarians, Christian values and small government. And so it’s fair to ask how the party has performed on both these fronts. For the traditionalists, they’ve lost the battles over gay marriage, marijuana legalization, and prurient content on TV and in video games. The country is rapidly secularizing, while Christian churches are facing a crisis of attendance and resources. For the libertarians, the government is bigger than ever, the bureaucracy more intrusive than ever, the security state more autonomous than ever, and the national debt higher than ever.

In fact, the Democrats have so thoroughly routed the GOP in both of these areas that what we’ve ended up with what looks like a satirist’s idea of a left-wing agenda. We don’t just embrace social liberalism: we call mothers “birthing persons!” We don’t just have big government: we borrow $4.8 trillion in new federal spending every two years! Our policy hasn’t merely lurched to portside; it’s capsized the ship and flipped it more times than the Irish Rover.

That’s not to say Republicans haven’t had their successes. Donald Trump did a far better job of securing the southern border than Joe Biden has (that’s not saying much), while the dogged nomination of originalist judges has transformed the judiciary and seen Roe v. Wade overturned. The GOP has also cut taxes approximately four billion times, which has to count for something. But the fact is that for all the parliamentary squawking, for all the thunderbolts Donald Trump hurled down from his cloud, the needle has mostly moved in the opposite direction. GOP members have proven themselves adept at tickling right-wing erogenous zones on Hannity; enacting substantive change less so.

This is why the House Republican rebels challenging Kevin McCarthy have a point. They understand that theirs is a countercultural party, that it was sent to Washington to challenge the consensus — to drain the swamp, as they love to put it. And they understand that McCarthy is one of the most fetid banjo players in that swamp, in line for the speakership because of his fundraising prowess, not his vision for change. As Elle Gyges notes, what they’re demanding are mostly shrewd changes to the House rules that would empower rank-and-file members against the Republican machine.

Here’s the problem: this is a divided government. The time to affect real change was under Donald Trump and George W. Bush, not with Democrats lording over the Senate and White House. The GOP’s main responsibility right now is a stalemate: fight Joe Biden to a draw and use the power of the purse to stop the spending spree. Given their gossamer-thin majority, this requires not purity but unity, a willingness to link arms and say no. Instead the rebels are tearing their party asunder. They’re also alienating the moderates, whom they’re going to need whether they like it or not, and who could end up working with the Democrats.

As a result, the GOP looks chaotic and adrift. The message going out is: not only can these guys not arrest the national trajectory, they can’t even elect a leader. It feels like an Alamo, or at least a jarring moment of truth, exposing just how fragile and ineffective the party really is. Whether the GOP will survive long enough to see the flying cars is very much uncertain.