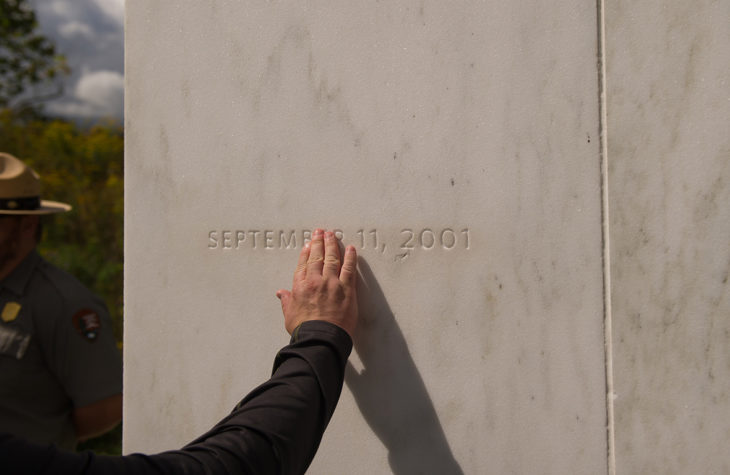 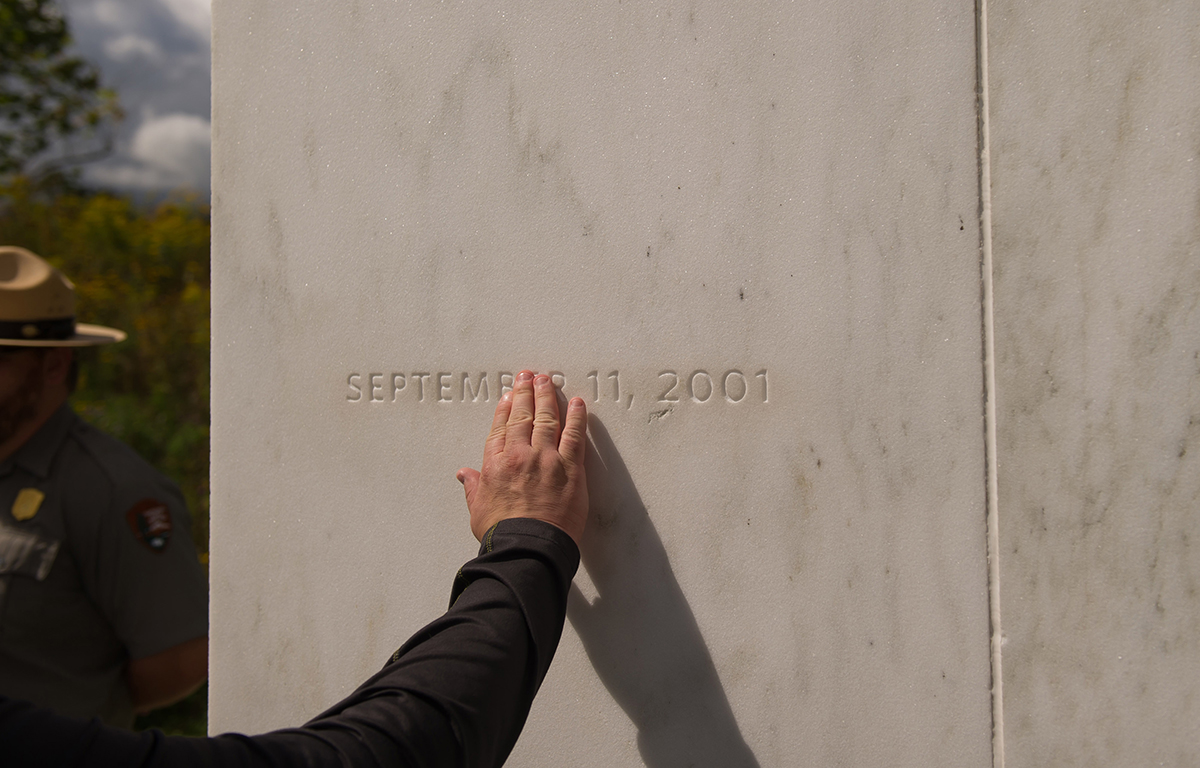 Twenty years ago today, on the morning of September 11, 2001, 32-year-old Todd Beamer boarded a United Airlines flight at Newark, New Jersey, bound for a business meeting in San Francisco. He was due to fly back that night, to rejoin his pregnant wife, Lisa, and their two young sons, Drew and David. Todd worked for a computer company, selling software. His job entailed lots of traveling. This was just another working day.

Forty-six minutes after take-off, terrorists stormed the cockpit, seized the controls, and announced, ‘We have a bomb onboard.’ The plane changed course for...

Twenty years ago today, on the morning of September 11, 2001, 32-year-old Todd Beamer boarded a United Airlines flight at Newark, New Jersey, bound for a business meeting in San Francisco. He was due to fly back that night, to rejoin his pregnant wife, Lisa, and their two young sons, Drew and David. Todd worked for a computer company, selling software. His job entailed lots of traveling. This was just another working day.

Forty-six minutes after take-off, terrorists stormed the cockpit, seized the controls, and announced, ‘We have a bomb onboard.’ The plane changed course for Washington DC. Some passengers managed to make phone calls to friends and family, and news soon spread around the cabin that two planes had crashed into the Twin Towers of the World Trade Center in New York — and that a third plane had crashed into the Pentagon. It quickly became clear to Todd, and everyone else onboard, that theirs was the fourth plane.

Todd Beamer tried to make a credit card call and ended up talking to a call center supervisor for the firm who handled United Airlines’ in-flight phone service. The supervisor’s name was Lisa Jefferson (Todd was struck by the strange coincidence that she shared his wife’s name). Their 13-minute conversation is a precious record of an extraordinary act of heroism, a testament to the bravery and humanity that survived that awful day. 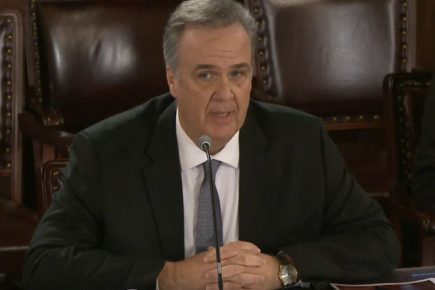 Todd and Lisa recited the Lord’s Prayer together. They recited Psalm 23 (‘Though I walk through the valley of the shadow of death, I will fear no evil’). Other passengers joined in. Todd remained remarkably calm, though his voice rose a little when the plane went into a dive. ‘Lisa, Lisa!’ he cried out. ‘I’m still here, Todd,’ replied Lisa. ‘I’ll be here as long as you are.’

Todd and a group of fellow passengers (and several flight attendants) held a council of war, and took a vote, and resolved to storm the cockpit (even faced with almost certain death, American democracy prevailed). ‘If I don’t make it, please call my family and let them know how much I love them,’ he told Lisa. The last thing she heard him say was, ‘Are you ready? OK, let’s roll.’

Todd and his fellow passengers must have known their chances of success were minuscule, but they preferred doing something to doing nothing. They preferred to go down fighting. Thanks to them, Flight UA93 never reached Washington, and its intended target: either the White House or the US Capitol (though Vice President Dick Cheney had given orders that the plane should be shot down). It crashed in an empty field in Pennsylvania. Everyone onboard was killed. Four months later, on January 9, 2002, Todd’s widow, Lisa Brosious, gave birth to a healthy baby girl.

Todd Beamer was born in Flint, Michigan, in 1968. He had an elder sister and a younger sister. His dad was a sales rep for IBM. He was raised to respect hard work and the Bible. He attended Wheaton Academy, a Christian high school, and Wheaton College, a liberal arts college. A talented sportsman, his hopes of playing professional baseball were curtailed by a car accident. He met Lisa Brosious at Wheaton in 1991. They married in 1994. They taught Sunday School together. Todd played for his church softball team.

The day before 9/11, Todd and his wife Lisa had just returned from a trip to Italy, awarded to him by his company to reward his prowess as a salesman. Todd could have flown straight on to San Francisco, but he wanted to spend the evening with his young family. After Todd’s death his good friend Doug Macmillan gave up his job to run the Todd Beamer Foundation, which supports children whose parents perished on Flight UA93.

Why is Todd’s story so important? And why should we remember it today? Well, for the same reason we remember any heroic deed, to ensure that those who gave their lives to save others aren’t forgotten. However, in this instance, there’s more to it than that. ‘Let’s roll,’ became a clarion call, a cri de coeur, a declaration that America was undefeated, that its values endured. Good and evil are unfashionable terms in modern news reporting, but it’s hard to conceive of a darker deed than mass murder, and it’s hard to conceive of a greater deed than trying to prevent mass murder taking place.

If Todd Beamer had survived, where would he be today? Maybe he’d have a desk job by now — no more red-eye flights to San Francisco. Maybe he’d be the coach of his church softball team. Whatever he was up to, I reckon he’d still be doing the right thing. That’s the thing about heroism — it takes a lot of practice. You need to stay in shape.

If Todd hadn’t been on that flight, we probably never would have heard of him, but I bet he’d have spent the last 20 years performing countless little acts of kindness, enriching countless lives. If you’re lucky, you’ll never have to do that one big thing that everyone remembers. But you need to do the little things — it’s the little things that get you ready. Todd Beamer was unlucky, but when the big moment came, he was prepared for it. ‘Are you ready? OK, let’s roll.’