Why is New York parenting so competitive?

‘Wait, your daughter isn’t enrolled in a single language class yet?’ 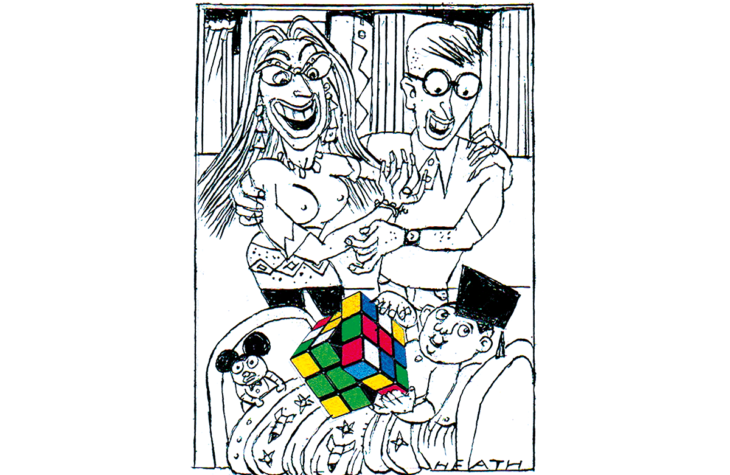 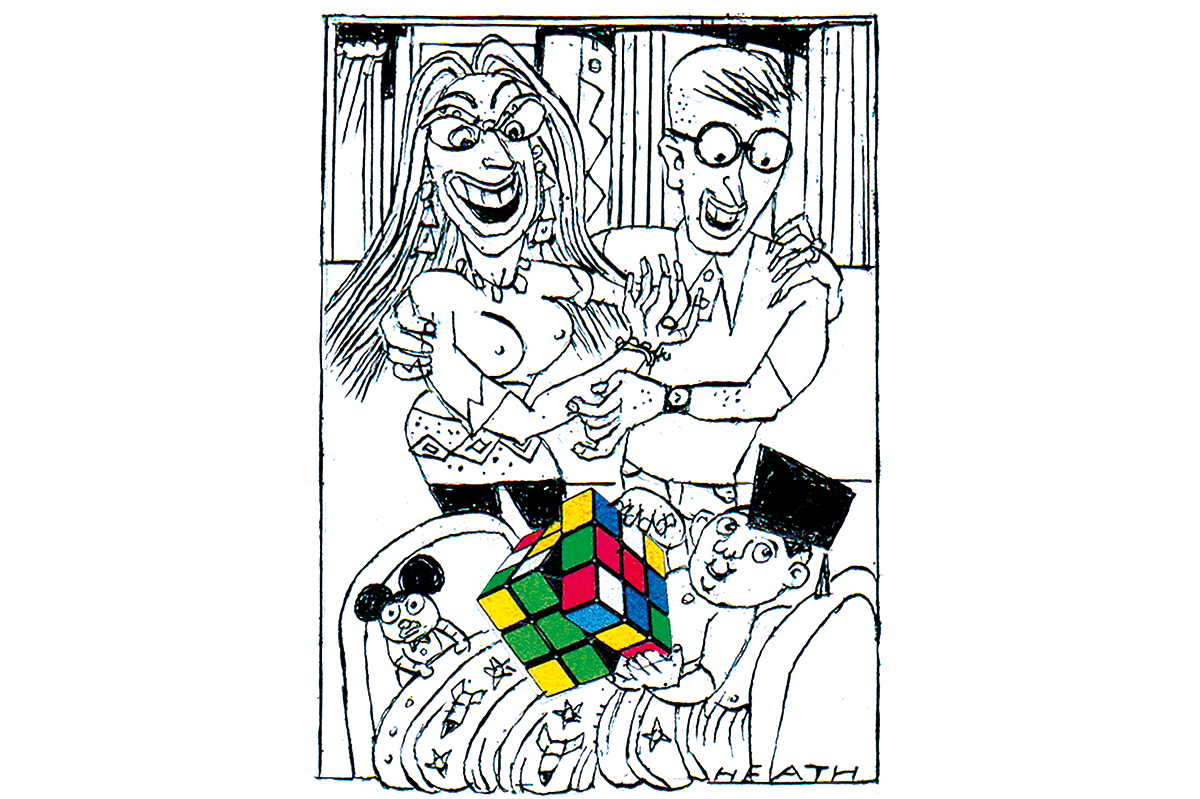 Why is New York parenting so competitive?

I stumbled upon it in one of the darkest corners of the internet: a Facebook parenting group. The mother’s intentions were pure, I tried to tell myself. But I couldn’t help feeling exasperated — and even a bit saddened — by her post: “I’m desperately looking for a Rubik’s cube tutor for my son,” read the message. “He’s four.”

It was June 2020. The world was in the horrendous early throes of Covid-19. Governments were struggling to contain the virus. Researchers were working around the clock to churn out a vaccine. Millions had already lost their jobs...

I stumbled upon it in one of the darkest corners of the internet: a Facebook parenting group. The mother’s intentions were pure, I tried to tell myself. But I couldn’t help feeling exasperated — and even a bit saddened — by her post: “I’m desperately looking for a Rubik’s cube tutor for my son,” read the message. “He’s four.”

It was June 2020. The world was in the horrendous early throes of Covid-19. Governments were struggling to contain the virus. Researchers were working around the clock to churn out a vaccine. Millions had already lost their jobs and their health. Millions more would lose their lives in due course. And all the while, on Manhattan’s Upper West Side, a mother desperately needed someone to teach her sprog how to solve a 1970s Hungarian combination puzzle.

My daughter was born in London where parenting is also competitive, but where British stoicism and an innate, mild-mannered aversion to direct conflict tamps down on any animal spirits that might drive a mother to slip cyanide into another’s cappuccino in the interest of being declared the world’s best parent. But when, in the fledgling days of the pandemic, I moved to Manhattan, I realized brutally and unequivocally that things here are different. The gloves are off. They might never have been on in the first place. 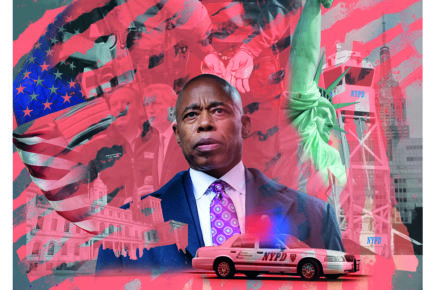 In the world’s most competitive city, where success is measured in terms of the severity of a burnout diagnosis, the ridiculous rapidity of a marathon time and, of course, the number of zeros on a paycheck — where the merest whiff of self-doubt can render you a consummate failure — parenting has become the ultimate game.

If anything, the pandemic has only accentuated this. Try getting a toddler to just sit through the entirety of The Tiger Who Came to Tea. The average four-year old Manhattanite can probably do that while simultaneously clinching a game of 3D chess and solving Wordle in two tries.

But why is this? What makes New York mothers and fathers so determined to raise exceptional offspring? Sure, everyone wants junior to grow into a self-sufficient, happy, competent and personable being. They might even hope he or she can hold down a career, maybe even get a foot on the property ladder, eventually find a mate, procreate and contribute to the survival of humanity. But why isn’t that enough in this city? What makes us want to breed multilingual, Olympic-record-breaking, Pulitzer prize-winning polymaths? Is it just the prospect of parental bragging rights, or something deeper? The Rubik’s-cube post got me thinking.

An important part of the answer, I’ve discovered, is capitalism. The United States’s very foundations are built upon an enduring meritocratic myth, the idea that if you can outcompete and outperform everyone else, you will be rewarded with riches, fame and popularity. That would all be fine if it were how things actually worked.

Here in New York, two additional factors help turbocharge things. The first is the scarcity of coveted resources on this cramped island: the number of jobs that pay a million dollars is finite, so are places at good schools, and decently priced apartments with a doorman and an in-unit washer/dryer. The median household income in the city is around $67,000, according to the US Census Bureau, but the average monthly rent for a Manhattan apartment recently surpassed $5,000 for the first time. There’s a fierce determination in many to earn more, to belong to the dying breed of people who can afford to live well. In a way, a phenomenally well-educated kid might be a great insurance policy.

The second factor is distaste for politeness for politeness’s sake. People who live in New York pride themselves on being “gritty.” Rudeness is not considered unbecoming but a sign of determination and resilience, of having what it takes to go places. Being overly apologetic and contrite just won’t get you very far.

And then there’s the fact that competitiveness by its very nature breeds competitiveness. When we’ve all scaled Everest and earned a killing, what else can we do to differentiate ourselves? The answer is easy. Teach our children Swahili. Enroll them in eight hours a week of mixed martial arts. Encourage them to memorize the periodic table of elements before they can even write their own names. When everything once considered exceptional has been achieved, parenting a future prodigy becomes the obvious next frontier.

For me, ignoring the maelstrom of judgment is now a pastime. “Wait, your daughter isn’t enrolled in a single language class yet?” was the subtext of a question another New York mother asked me last month. Deep breaths. A father I recently chatted with looked utterly confused when I told him no, my four-year old isn’t playing tennis or soccer or basketball over the summer — and neither is she doing ballet. Instead, she’ll likely spend most of August and July grazing her knees, running through sprinklers, ingesting dirt and not learning about the Roman Empire. Under the blazing sun, I’ll probably forget to smother her in SPF 50. No, she can’t swim — and while she knows what a brontosaurus looks like, that’s pretty much the extent of her paleontological knowledge. She couldn’t tell me how many states there are in America, and she can’t point to Missouri on a map. But she loves cheese and bubbles and stickers. Her rendition of the alphabet song is on point.

Statistically it’s likely my child won’t win a Nobel prize, but it doesn’t keep me up at night. If someone gets a kick out of knowing that their four-year old can recite pi to twenty decimal places while mine can’t, then so be it. The world will probably keep turning. Even if it is ruled by people who can solve a Rubik’s cube.