The Ukraine invasion is nothing compared to Iraq

Or Iran or Afghanistan or… 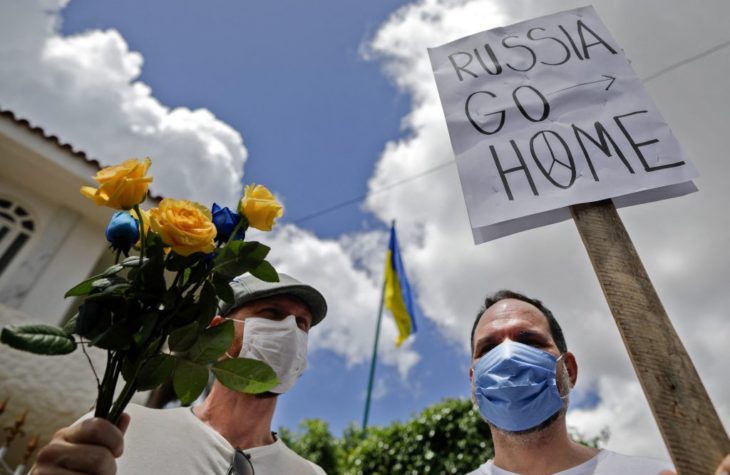 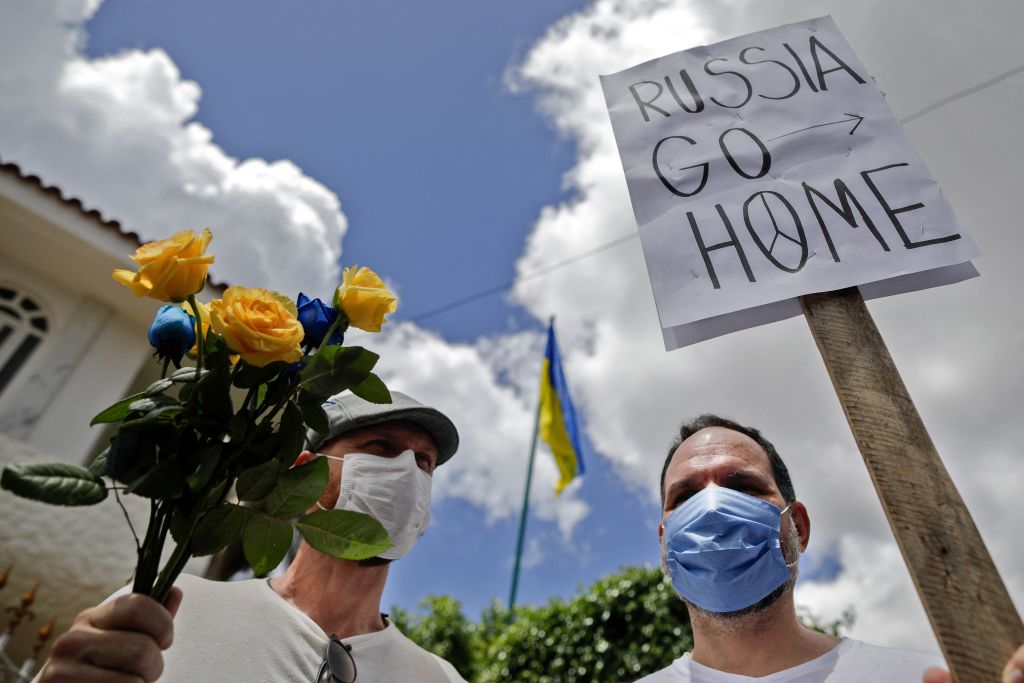 The Ukraine invasion is nothing compared to Iraq

Of the war in Ukraine, New York Times columnist Thomas Friedman writes, “Our world is not going to be the same again because this war has no historical parallel.”

In the very next sentence, he describes the Russian invasion of Ukraine as “a raw, eighteenth-century-style land grab by a superpower,” thereby acknowledging that the episode actually has innumerable historical parallels — just not ones that Friedman cares to acknowledge as legitimate.

Friedman figures prominently among those claiming to have divined the essential character of the present age. His key finding: tech-driven globalization has rendered old-fashioned power politics...

Of the war in Ukraine, New York Times columnist Thomas Friedman writes, “Our world is not going to be the same again because this war has no historical parallel.”

In the very next sentence, he describes the Russian invasion of Ukraine as “a raw, eighteenth-century-style land grab by a superpower,” thereby acknowledging that the episode actually has innumerable historical parallels — just not ones that Friedman cares to acknowledge as legitimate.

Friedman figures prominently among those claiming to have divined the essential character of the present age. His key finding: tech-driven globalization has rendered old-fashioned power politics obsolete. The rules of the game have changed irrevocably. Practically speaking, nations have no choice but to submit.

In best-selling books, he describes our collective future. The subtitle of one such tome claims to offer “A Brief History of the Twenty-First Century,” then still in its first decade.

In Friedman’s “hot, flat and crowded” world governed by tech-driven globalization, superpower land-grabs should have no place. The United States would enjoy unchallenged preeminence.

That Vladimir Putin has somehow not received the memo or has chosen to ignore its dictates is beyond flabbergasting. When it comes to audacity, Putin has demonstrated the sort of chutzpah that has long been a Friedman signature. But the sense of dismay akin to betrayal expressed by Friedman and other commentators is entirely manufactured.

In fact, Putin has acted in accordance with geopolitical imperatives that predate the modern era. Nation-states compete against one another to advance their own interests. Pursuant to that competition, they employ various means, with suasion typically the preferred option. Given the uncertainty inherent in war, along with the likelihood of unintended consequences and higher than expected costs, violence tends to be a last resort. But last resort does not mean never. In international politics, these are the enduring facts of life.

The frequently heard charge that Putin’s invasion of Ukraine violates ostensibly sacred international “norms” holds no water. No such norms exist — at least none that a great power will recognize as inhibiting its own freedom of action. For proof, we need look no further than the recent behavior of the United States which has routinely demonstrated a willingness to write its own norms while employing violence on a scale far exceeding anything that Russia has done or is likely to do.

Nothing that Putin has done in Ukraine pursuant to securing what he defines as vital Russian interests should be cause for surprise. Implicit in the shock expressed by observers such as Friedman is a belief that Europe has become an eternal “zone of peace” in which the triumph of liberal democracy had made the “end of history” a reality.

Preserving this illusion requires imagination. It means classifying the bloody disintegration of Yugoslavia in the 1990s as an anomaly — forgotten as soon as the shooting stopped. But it also requires sustaining the pretense that Europe matters more than the rest of the world — that developments there possess greater significance than developments in, say, the Middle East or Africa.

This intellectual framing according to which events occurring in proximity to the Rhine and the Danube possess greater inherent importance than events near the Tigris or the Nile dates from the age of Western imperialism. It underwrites the inclination of observers such as Friedman to treat Russia’s invasion of Ukraine as utterly beyond the pale while events such as the Iran-Iraq War of 1980-1988 and America’s various post-9/11 military interventions are either forgotten or written off as unfortunate lapses in judgment.

Russian actions in Ukraine deserve universal condemnation. But as crimes go, Putin’s aggression pales in comparison with the human toll exacted by Saddam Hussein’s US-supported war of choice against Iran. As for the calamitous results of the US invasions of Afghanistan and Iraq, the impact of Russia’s incursion into Ukraine rates as trivial by comparison. The point is not to measure relative iniquity in a balance, but simply to note that while the ongoing events in Ukraine may be tragic, they are not all that unusual. The professed surprise of pundits and politicians stems either from wishful thinking or willful ignorance.

History hasn’t ended. The global triumph of democratic liberalism is a mirage. As the old radio serial had it, “Evil lurks in the hearts of men,” even in an era of Google, Apple, 5G, Uber and Grubhub. What may be most difficult for the beneficiaries of global US hegemony is this: the American Century has ended. The world conjured up by Thomas Friedman has not taken its place.

What Friedman ought have written is this: “By invading Ukraine, Russia has demolished what little remained of the lucrative line of bullshit that I have been peddling for the past twenty or so years.” But don’t count on any such admission to be forthcoming.