The triumph of Bangladesh’s third gender 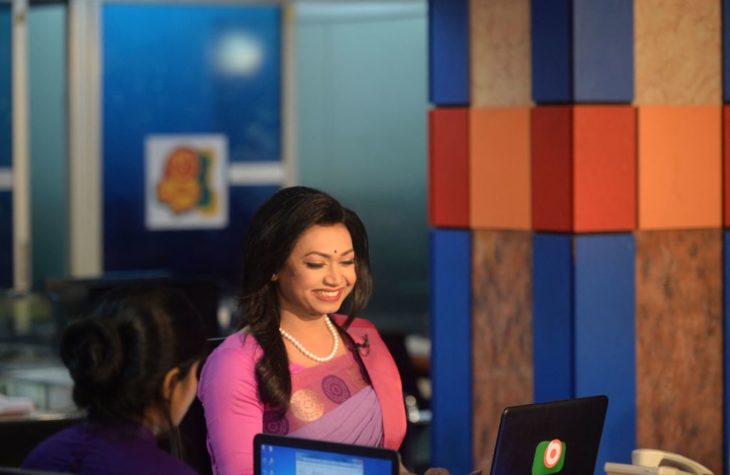 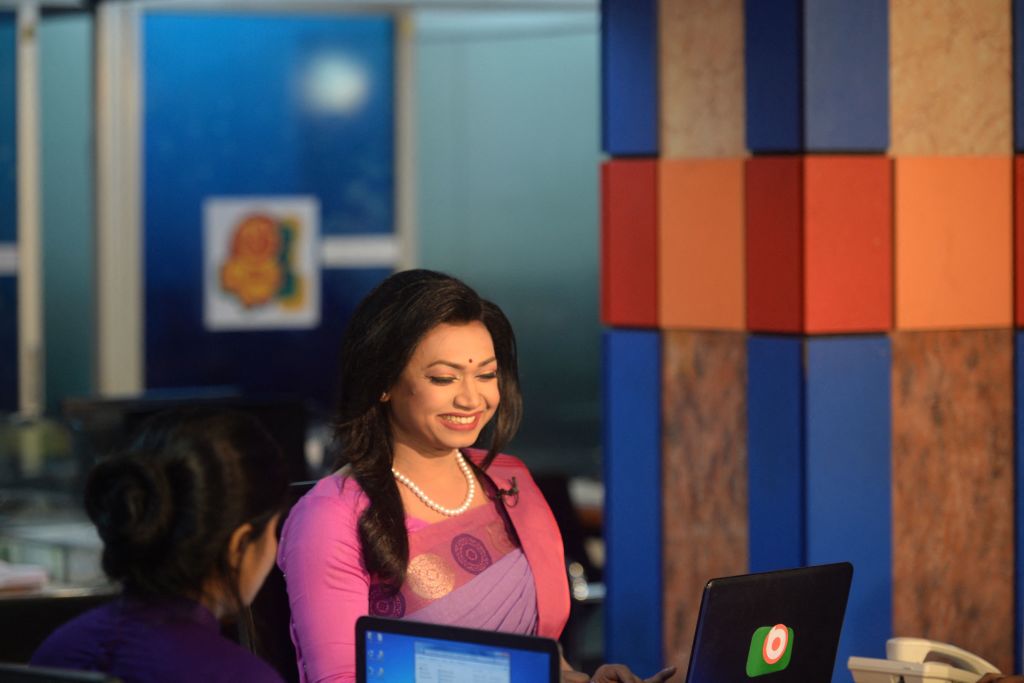 The triumph of Bangladesh’s third gender

Tashnuva Anan Shishir last week became the first transgender person to read the news on Bangladeshi TV. The 29-year-old broke down in tears, overtaken by the momentous occasion, after delivering her first three-minute bulletin on March 8. Shishir reached this milestone after facing years of marginalization, bullying and sexual assaults. A 2015 study of the media’s coverage of the transgender movement in Bangladesh underlines the mountains of prejudice that Shishir has had to overcome. She now hopes that other transgender people in Bangladesh won’t have to suffer anymore.

Transgender people in Bangladesh have made small strides recently in their uphill battle to achieve basic human rights in a society largely intolerant of their community. Despite being a part of a longstanding South Asian gender-nonconforming subculture that self-identifies as ‘Hijra’, the transgender community in Bangladesh has faced abuse and been conflated with homosexuality, which remains criminalized in the region’s colonial-era laws. The rise of Islamist violence in Bangladesh over the past decade has also enhanced the vulnerability of the local Hijra community.

In addition to the violence they have witnessed, the Hijras in Bangladesh have long complained of sexual harassment during physical and medical procedures. Transgender people are often sidelined from educational or employment opportunities, forcing them into dancing or sex work. The community has been among those worst off during the COVID-19 pandemic.

In addition to gender-based, economic, and even caste barriers for the entire trans community, transgender people are often forced to lead parallel lives for their survival. A spate of Islamist militant attacks on the LGBT community in 2016, forced many trans activists into hiding.

Despite these ominous challenges, the Hijras in Bangladesh managed in 2013 to get legal recognition as the ‘third gender’. In 2015, the Hijras were first recruited as traffic police. In 2019, they won the right to vote. The growing acceptance of the community saw the first Islamic school for the Hijras, Dawatul Koran Third Sex Madrassa, open in Dhaka at the end of last year.

The prospects of the Bangladeshi trans community mirror that of Hijras in other parts of South Asia. Over the past decade, the Hijras in Pakistan too have won recognition as a third gender, have been allowed to vote and won other long-deprived human rights. In 2018, Pakistan also had its first transgender TV anchor and a school for the trans community.

There is a centuries-old bond between the Hijra communities of South Asia. They have collectively overcome repressive legislation and religious bigotry; today they share common concerns. These range from the persistent menace of gory violence, to the threat posed by the global transgender movement, which many Hijra believe is erasing their identity.

Despite its limitations, the recognition of a ‘third gender’ was seen as a massive success for Hijras across South Asia, since they take pride in their unique identity, which they claim is neither male nor female. This ‘third gender’ carries a semi-sacred status for them. Much of that is rooted in ancient Indian and Hindu epics such as Mahabharata and Kama Sutra.

Activists have long argued that despite the historical existence of a gender nonconforming community in Bangladesh with its own distinct identity, they have had to coopt foreign terms in order to gain global recognition. Hijras say that support for them appears to be fading as well with the emergence of a transgender identity around the world.

Mammoth challenges lie ahead for the transgender community in Bangladesh when it comes to basic rights that every human being should have. And as Tashnuva Shishir’s story garners much deserved recognition around the world, Bangladesh’s Hijra hope that their plight will also be taken up the next time that their lives, livelihood, dignity or identity come under attack.