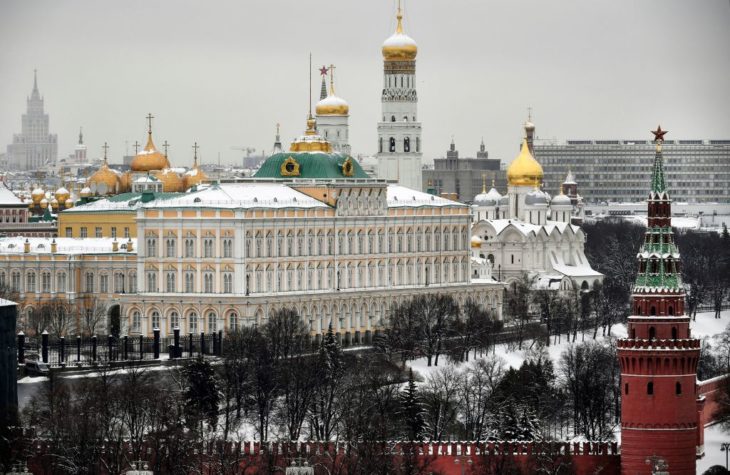 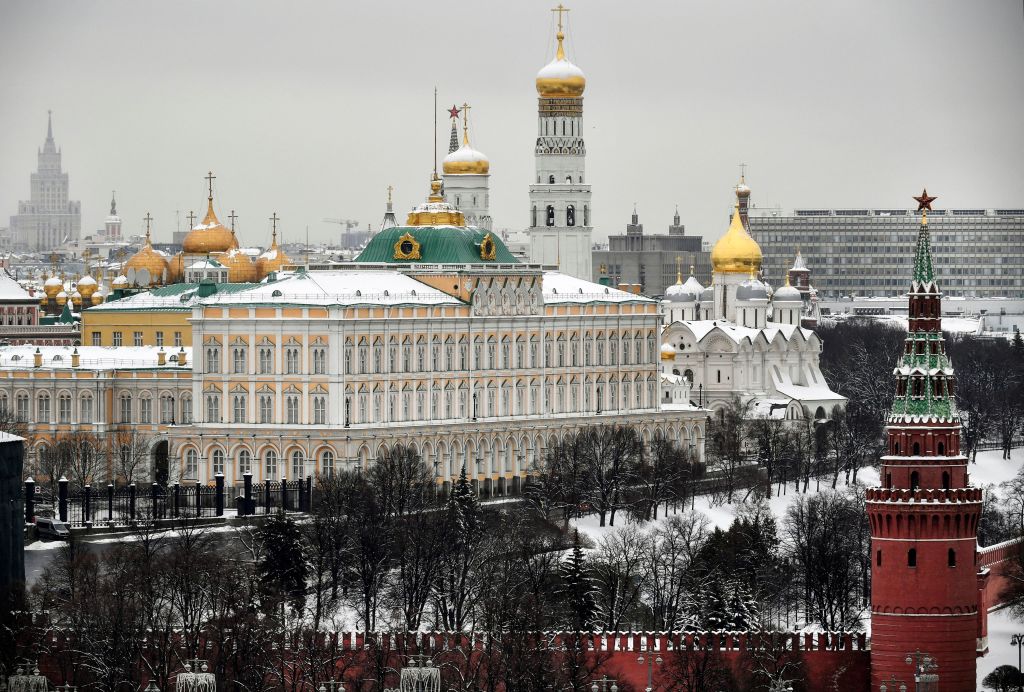 Ukraine’s devastating attack on the Crimean Bridge and Russia’s sickening response — deliberately targeting civilians — perfectly encapsulate how these adversaries are fighting this war. Ukraine has a coherent strategy, effective operational design, and close coordination among its forces. Russia is failing because it has none of this.

Ukraine’s devastating attack on the Crimean Bridge and Russia’s sickening response — deliberately targeting civilians — perfectly encapsulate how these adversaries are fighting this war. Ukraine has a coherent strategy, effective operational design, and close coordination among its forces. Russia is failing because it has none of this.

The centerpiece of Ukraine’s strategy is eviscerating Russian combat power without getting into a raw slugfest that would sacrifice its own troops. That means knocking out Russian combat power without a head-on battle, wherever possible. How does Ukraine do that? Mostly by executing precision strikes with US and NATO weapons, aimed at Russia’s local headquarters, supply depots, and rail and truck lines, which transport fuel, food, heavy equipment, and ammunition to frontline troops. Ukraine identifies those vulnerable sites with superior, real-time intelligence from its drones, US satellites and spy planes, and partisans behind enemy lines.

Attacking the bridge over the Kerch Strait fits snugly into that strategy. By hitting the rail line, Ukraine has crippled a vital link between Russia and Crimea (and Kherson). The only other rail link from Russia to those provinces runs through Zaporizhzhia, near the battle lines. Ukraine is certain to target it soon.

Once Ukraine has weakened Russian positions, it tries to flank and surround enemy forces wherever it can, rather than driving straight at them. (Ukraine was almost drawn into that brutal war of attrition in the Donbas before recognizing the peril and changing strategies.) When Russian forces realize they will be cut off, they typically withdraw without a bloody confrontation. Ukraine then moves forward, consolidates its position, reestablishes its supply lines, and repeats the process. This approach, plus surprise, is how Ukraine retook Kharkiv province last month. Now, without the element of surprise, it is repeating the process in northern Luhansk, beginning by cutting off Russia’s resupply links.

Ukraine’s strategy has one other element. It not only probes for Russia’s weak spots, it creates them by forcing Russia to move its forces to defend one front before Ukraine attacks a different one. That tactic, which depends on surprise, was crucial to success in Kharkiv. For weeks, Ukraine had broadcast its intention to retake Kherson in the south. When Russia moved troops and equipment there from Kharkiv and the Donbas, Ukraine struck the weakened northern position.

Ukraine was not feinting about retaking Kherson. That’s what they are doing now. But they wanted to wait until the northern attack had succeeded. While they waited to attack in Kherson, they were preparing the battlespace there, attacking supply nodes and command centers and cutting off the large Russian army there from resupply. Some 15,000 to 25,000 Russian troops are trapped north of the Dnieper River in Kherson province, their road and rail links across that river bombed out. Russia’s forces south of the river also face severe logistical problems now that the Crimean Bridge is damaged.

Russia’s strategy is the polar opposite of Ukraine’s. Following the military pattern set by the Soviets and the Tsar’s army, they are determined to attack the enemy head-on. This strategy relies on superior numbers of men and equipment and a willingness to sacrifice them.

This strategy is obviously failing. Modern Russia doesn’t have the large population its predecessors did. And while it has more weapons than Ukraine, it doesn’t have the right kind. Modern warfare depends less on numbers than on precision, high-tech weapons, and accurate geolocation of targets. Ukraine, with American help, has a huge advantage there. To compound Russia’s problems, it cannot replace the high-tech weapons it uses. They depend on computer chips, whose supply has been strangled by sanctions. Their best professional military units have also been decimated. They can’t be replaced by untrained conscripts, dragooned off the streets of Novosibirsk and Yekaterinburg. Their army is riddled with corruption, drunkenness, low morale, and poor leadership. Its sclerotic, top-down command structure cannot adapt to changing battlefield conditions, giving another huge advantage to Ukraine’s more flexible, Western-style army.

Russia’s numerical shortages and loss of elite units have forced Putin to make a desperate decision: the mobilization of unwilling men. Until recently, Russia had depended on professional soldiers, supplemented by mercenaries and conscripts from outlying regions (which were politically inconsequential in Moscow). Putin’s mass mobilization continues to emphasize those outlying regions, but it puts families in Moscow and St. Petersburg at risk for the first time. That’s politically dangerous for Putin and his regime. Estimates are that some 700,000 or more people have fled the country. Putin is so badly in need of troops that he is taking anybody who can walk — and flinging them onto the frontlines with almost no training. There’s no time for training and no specialists to do it. Those training units were sent into battle months ago and are now destroyed.

This strategy doesn’t give a damn whether its own troops or innocent civilians are killed. Actually, it’s worse than that. Putin and his minions believe killing civilians, destroying their homes, burning their crops, raping their women, and mutilating POWs is an effective strategy of intimidation. They think, wrongly, that it will force the enemy to lose heart and capitulate. It won’t. The effect in Ukraine has been the exact opposite. Russia’s brutality has strengthened support for the war, forged a deeper sense of national identity (separate from and opposed to Russian identity, which was once strong in the east), and animated Western support for Ukraine.

Again, Ukrainian strategy is the polar opposite of Russia’s. Take attacks on civilian targets. Kyiv doesn’t conduct them for both ethical and practical reasons. The ethical principle is straightforward: it is wrong to kill innocents, and they refuse to do it. The practical reason is that those innocent civilians are Ukrainian citizens, whose support is essential for the war.

What we are seeing now is a final Ukrainian push before rain and then snow slow the fighting for several months. But we have already seen enough to know that Ukraine has backed Putin into a very dangerous corner. He undoubtedly fears he cannot survive defeat, not only as a leader but as a living, breathing human being. His closest allies share those fears. That’s why the Kremlin is threatening to use nuclear weapons, even though they wouldn’t help Russian forces win on the battlefield. Putin figures they might help him survive in power. He knows, too, that his threats have already deterred the US and some NATO partners from providing Ukraine with longer-range weapons, which, they fear, would provoke Putin.

As winter approaches, Washington and NATO are facing hard choices. Will they continue to provide Ukraine with a huge, expensive arsenal? Will Western threats to retaliate against any nuclear use be strong enough — and credible enough — to deter Putin and his regime? We don’t know the answers. We can only guess. But we don’t need to guess about Ukraine’s willingness to fight this war until they drive the last Russian soldier from the last inch of Ukrainian soil. That is exactly what they intend to do.

Charles Lipson is the Peter B. Ritzma Professor of Political Science Emeritus at the University of Chicago, where he founded the Program on International Politics, Economics, and Security