The strange alliance between progressives and natcons on Ukraine

Both want America to call a ceasefire, but the results would be disastrous 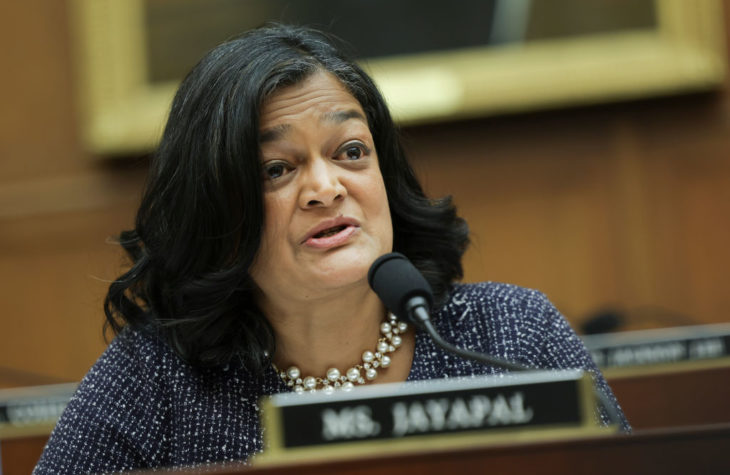 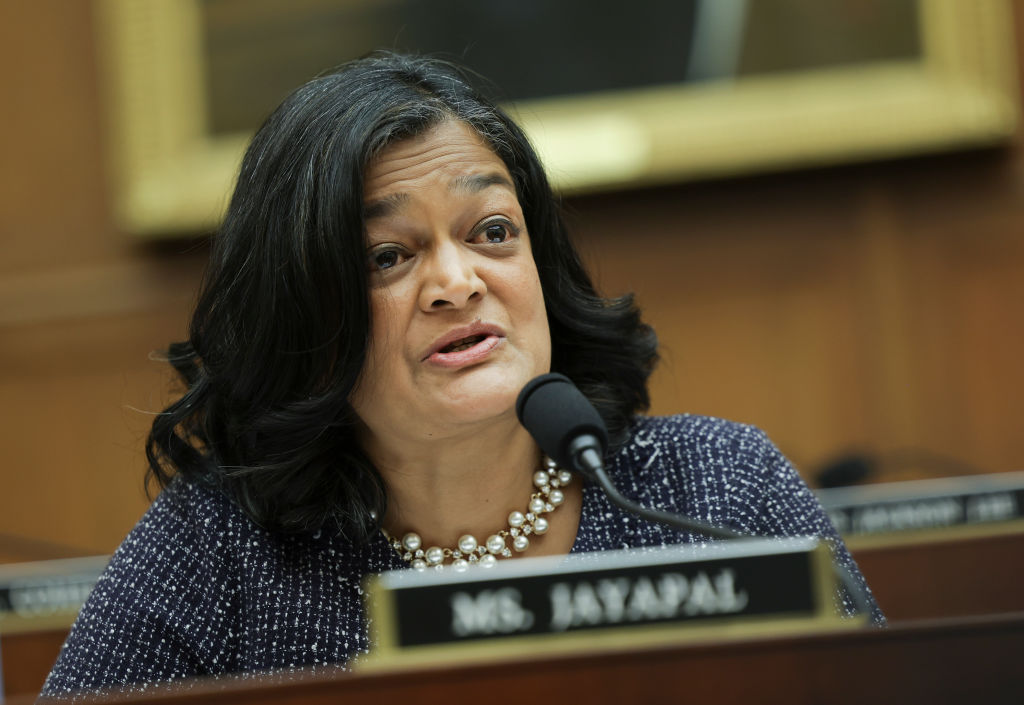 The strange alliance between progressives and natcons on Ukraine

If you listened only to the rhetoric of so-called national conservatives, you would think progressives were their polar opposites. But on the issue of foreign policy, it seems like they can find some common ground.

It was reported on Tuesday that the Congressional Progressive Caucus sent a letter to President Biden asking him to negotiate with Russia. It was later reported that the same letter had been hastily withdrawn after massive backlash within the Democratic Party. The missive was apparently written and signed in June, updated recently, and somehow carelessly published without all of the signatories’...

If you listened only to the rhetoric of so-called national conservatives, you would think progressives were their polar opposites. But on the issue of foreign policy, it seems like they can find some common ground.

It was reported on Tuesday that the Congressional Progressive Caucus sent a letter to President Biden asking him to negotiate with Russia. It was later reported that the same letter had been hastily withdrawn after massive backlash within the Democratic Party. The missive was apparently written and signed in June, updated recently, and somehow carelessly published without all of the signatories’ consent. Either way, it seems to represent something real within the Democrats’ progressive wing.

The signatories “urge [Biden] to pair the military and economic support… with a proactive diplomatic push, redoubling efforts to seek a realistic framework for a ceasefire.” To be sure, they say this should be done in a way “that is acceptable to the people of Ukraine,” and that they agree with the administration’s line of “nothing about Ukraine without Ukraine.” But the undertones of the letter are hard to miss: they are willing to end the war before Russia is defeated, and would probably twist Zelensky’s arm to gain Ukraine’s assent. Zelensky knows that Ukraine will lose if the US pulls its support, so he would likely make unnecessary and damaging concessions for an American-backed ceasefire. The progressives’ caveats obscure things a bit, but they clearly do not agree with the administration’s line.

While there was a time — during the opening days of the conflict — when a ceasefire would have been reasonable, now, with Russia on the back foot, it would only serve Moscow’s interests. The only way a ceasefire would be beneficial to Ukraine and the West would be if the alternative was the destruction or reduction of Ukraine’s territorial sovereignty. But as Russia’s military crumbles, now is the time to redouble efforts to provide Ukraine with the tools it needs to win the war and push Putin’s forces back to — at least — the pre-February 24 frontlines. Seeking a ceasefire now would be read abroad as weak-kneed.

The progressives cite the ongoing economic challenges caused by Putin’s war as a reason to support a ceasefire. Those challenges are very real, and necessitate a coordinated, international response. But they cannot take precedence over Ukraine’s fight for sovereignty and the preservation of the post-Second World War global system. A Ukraine with less territory than it held on February 23 is a victory for Vladimir Putin and a potentially devastating blow to global security. And make no mistake: the only ceasefire Putin would accept now would be one that included some of his newly captured territory, and even then it would be used by Moscow to regroup and rearm. Only Russia’s defeat on the battlefield has a chance of producing a potentially lasting result.

It’s surprising that it has taken so long for progressives to return to their typically sheepish foreign policy, but it seems the day has arrived. Progressives helped produce the disastrous 2021 Afghanistan pullout, the Iran deal, and the anti-military sentiment of the 1960s and 1970s. They have long questioned American primacy in the world, and are often the main obstacle to increasing the defense budget to meet current threats. It was only a matter of time before their support for Ukraine’s war effort began to show cracks.

Now to the natcons. What defines them is rather nebulous, so some generalization is inevitable. Many among their more committed elements are very skeptical about militarily supporting Ukraine, often portraying such assistance as a result of the elite’s internationalist machinations and disregard for risks. More commonly, skepticism derives from the idea that what happens in Ukraine, however bad it may be, just does not matter all that much to the US.

Many natcons, like the progressives, have deep misgivings about American primacy in the world and for the same fundamental reason: America is seen as morally flawed. The progressives often view the US as the great oppressor (at home and abroad), an imperialistic giant that has been the cause of much suffering. The natcons tend to view the US as an exporter of all of the excesses of social progressivism (a legitimate concern, though it is often used to tar the entirety of American foreign policy). In both cases, the US is depicted as a flawed actor, with no good claim to lead the world.

Because of this, both the progressives and the natcons focus the bulk of their energy on domestic policy, usually with an eye toward restructuring America and the American system. Naturally, foreign policy is more of a burden in this endeavor. If one sees the country as imploding at home, threats to global security become less of a concern. And anyway, how can progressives remake the country if people are more worried about gas prices than oppression? How can the natcons take the heights of federal power if the price of food and not the crisis of liberalism occupies most minds?

The collapse of progressive support for aiding Ukraine has not happened yet, but if it does, they will find ready (if unusual) allies on the right. Their reasons may not be exactly the same, but the results will be: if Ukraine is pushed into a ceasefire that leaves Russia in control of its newly conquered Ukrainian territory, it will be open season for those that disrespect territorial sovereignty — including China and Iran. The war that both natcons and progressives sought to prevent will only become more likely as the post-1945 US-led system crumbles.