The President vs the FBI 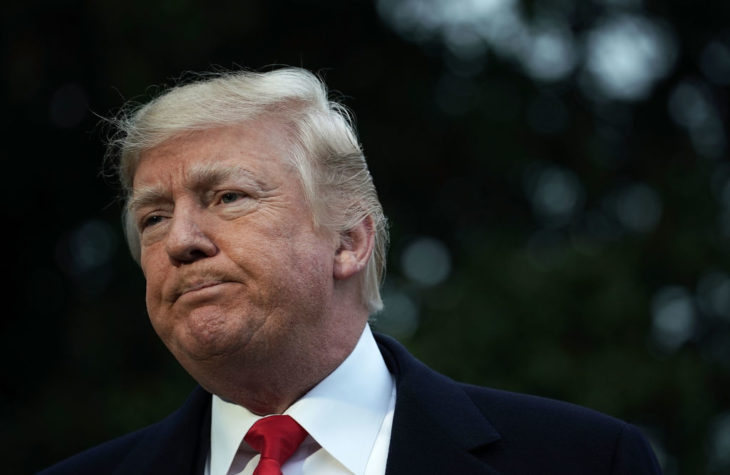 The President vs the FBI

Then, like a manic episode of The Apprentice, come a series of headlines about firings. Trump will fire his National Security Advisor. No! Wait! McMaster survives. At least until next week. Trump’s Secretary of State is fired in a phone call as he – the Secretary of State –sits on the toilet. ‘Tillerson canned on the can.’ Andrew McCabe, deputy director of the FBI, is fired — and just two days before he retires, so he can’t get his pension.

This was – I do not exaggerate — a typical news day from Trump’s White House. In this ridiculous list, an FBI bureaucrat’s pension seems hardly worth mentioning. But the next day, with Stormy and Felix and Rex and H.R. to choose from, the Washington Post made McCabe their front page lead — and with good reason.  Trump tweeted that McCabe’s sacking was  ‘a great day for the hard working men and women of the FBI’. A good number of those men and women will see the pension move as a spiteful act – and will work all the harder…to bring Trump down.

Trump is at war with the FBI. The conflict came out into the open with his sacking of James Comey as director. Trump’s beef was that the FBI had ‘tapped his phones’ and investigated a ‘phoney Russia conspiracy’. He wanted Comey to make the whole thing go away.  Other presidents have wanted to belly up against the FBI. None have dared. This is another way that Trump is ‘a revolutionary figure,’ in the nation’s politics, as one Washington insider put it to me.

As well as ‘a great day for the hard working men and women of the FBI,’ Trump also called McCabe’s sacking ‘a great day for Democracy.’ His tweet went on: ‘Sanctimonious James Comey was his boss and made McCabe look like a choirboy.’ McCabe was one of three senior FBI officials that Comey told about his private Oval Office exchanges with Trump. Comey says Trump asked him to stop investigating the National Security Advisor at the time, Mike Flynn: ‘He is a good guy. I hope you can let this go.’ In other words, McCabe would be a key witness if the special counsel, Robert Mueller, tries to make a case against the President for obstruction of justice.

The President’s supporters say McCabe’s sacking was dictated by the facts. There was a critical report from the FBI Inspector General. That led Trump’s attorney general, Jeff Sessions, to say McCabe had ‘lacked candor’ when questioned under oath about his contacts with journalists during the election campaign. ‘The FBI expects every employee to adhere to the highest standards of honesty, integrity, and accountability.’

In the midst of all this, an ally of President Trump’s pointed me to a Washington Post story of three weeks ago. It said that officials from four countries had been taped discussing how to manipulate Jared Kushner, the president’s counsellor and son-in-law. This leak could only have come from someone senior at the FBI, said my informant, and it was unprecedented. These were not intercepts of Americans talking to foreign nationals but of foreign officials talking among themselves. To reveal so much of the US intelligence community’s methods and capabilities ‘they must really want to fuck Kushner’ [and by extension Trump].

So attacking McCabe’s credibility might be part of the President’s legal strategy. And if so, it might help Trump in a narrow way – but is a war with the FBI one that any president can win? America may be about to find out. 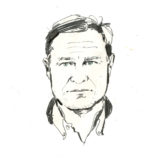