David Frum smears those who don’t toe a hawkish line on Russia, but that’s so 2003 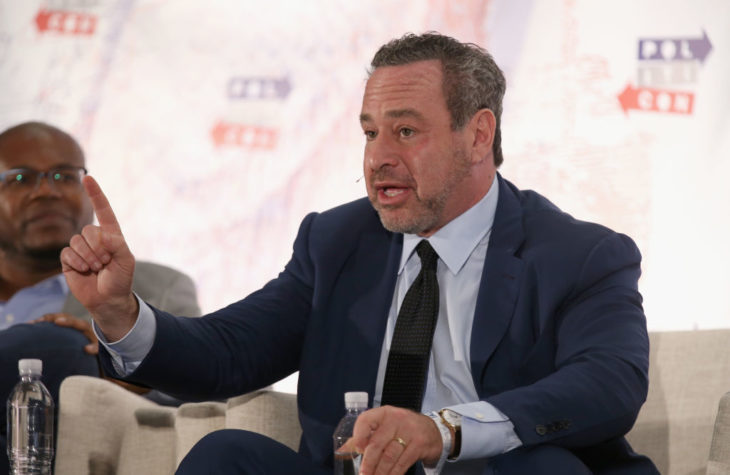 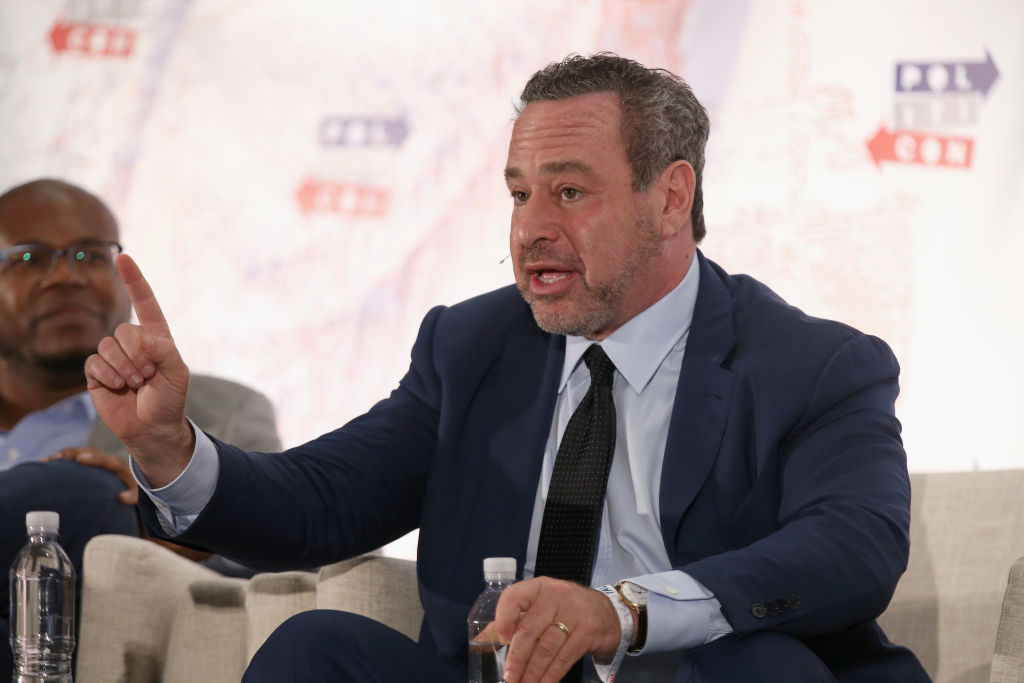 The die against conservatives opposed to the Iraq war was cast by David Frum in a now-infamous essay for National Review back in 2003. Not only were the right's antiwar sorts unpatriotic, Frum charged, they were defeatist and conspiratorialist appeasers. “They have made common cause with the left-wing and Islamist antiwar movements in this country and in Europe,” he wrote.
As one can imagine, this made it quite difficult for this small but active faction of the conservative movement (which included the American Conservative magazine and libertarians like Texas Congressman Ron Paul) to penetrate the mainstream,...

The die against conservatives opposed to the Iraq war was cast by David Frum in a now-infamous essay for National Review back in 2003. Not only were the right’s antiwar sorts unpatriotic, Frum charged, they were defeatist and conspiratorialist appeasers. “They have made common cause with the left-wing and Islamist antiwar movements in this country and in Europe,” he wrote.

As one can imagine, this made it quite difficult for this small but active faction of the conservative movement (which included the American Conservative magazine and libertarians like Texas Congressman Ron Paul) to penetrate the mainstream, or build trust with their compatriots across the aisle. Division, marginalization, demonization — this was, and still is, standard operating procedure for the Washington establishment. And what it desired most in 2003 was to ensure that a majority of Americans were lockstep behind war with Saddam Hussein.

What does that same establishment want today? A uniform position against Vladimir Putin over Ukraine. Even if it means a direct military confrontation.

Frum’s “Axis of Evil” speech, which he wrote for President George W. Bush, helped his fellow neoconservatives to touch off a global war on terror that cost the country upwards of $8 trillion and killed more than 900,000 people, according to the most recent estimates. The country having now turned on this neocon foreign policy, Frum has since reinvented himself as a “Never Trumper.” After two books explaining why the “Trumpocalypse” is responsible for the “corruption of the American republic,” he’s returned to his old tricks, vilifying conservatives who don’t toe the line on Russia.

Here he is in a recent essay for The Atlantic discussing war skeptic Tucker Carlson:

Night after night, the host of the top-rated show on Fox News repeats Vladimir Putin’s talking points justifying aggression against Ukraine and opposing U.S. aid to that threatened sovereign country. Tucker Carlson’s influence is felt across right-wing social media, where it is amplified by figures such as Steve Bannon, Mike Cernovich, Glenn Greenwald, and Mollie Hemingway.

As usual Frum is high on guilt by association and low on reality. He goes on to suggest that this is all Trump’s doing (why not?) and that Trump and Fox News might have “overstepped” because Americans’ “dislike of tyrants and bullies” has led them to broad agreement that the US should intervene “as a force of good in the world.”

But the Pew polling he cites says no such thing. Not only are Americans divided over whether Russia is a “major threat” and/or “competitor,” the issue of military action isn’t even addressed. In fact, other polls find Americans very much against direct intervention, with under 50 percent supporting sending weapons and/or advisors.

Though he does suggest these conservative critics are “friends of Putin,” Frum doesn’t go full 2003 in his latest effort. He lets his new friends at the Washington Post, New York Times, and Politico do that for him. Since Carlson is the most visible conservative taking on both Republicans and Democrats on the Russia issue, there must be more to it. The answer, of course, is always the same: white ethnonationalism.

Here’s Greg Sargent at WaPo: “Something more pernicious is going on: The Carlsonian stance is perhaps better understood as alignment with a kind of right-wing Internationale, a loose international alliance of authoritarian nationalists who despise liberal internationalist commitments.”

Sargent parrots a deception now making its way across the elite mediaverse — that Carlson has “taken sides” with Putin. This began when the Fox News host asked Republican Congressman Mike Turner, who in November was already arguing for military intervention on behalf of Ukraine, “Why wouldn’t we have Russia’s side?” Any independent thinking person would have recognized the rhetorical irony at play, but it was too easily snatched up by pro-war contingencies for whom Carlson is the favorite right-wing bugaboo.

Politico has also weighed in, casting the debate as between those Republicans who want to defend democracy against authoritarianism and Carlson and “others on the far-right (who) have excused and even rationalized Russia’s aggression toward Ukraine.”

Anyone who has actually watched Carlson would see that rather than “defending Putin,” he spends most of his time criticizing Republican officials riding the hobby warhorse and questioning the financial interests behind the aggressive posturing, the mainstream media cheerleading, and whether it’s a good idea at a time of inflation to divert American resources to a conflict with no defined national security interest.

These are all valid concerns, shared by critics across the political spectrum. And that’s what makes the David Frums of the world so nervous. In response, the gatekeepers need to keep the conservative skeptics toxic. That’s why they frame this as a “Trump base” issue, and why New York Times columnist Jonathan Weisman claims Carlson’s fellow “far-right” travelers on Russia are Marjorie Taylor Greene, Lauren Boebert, and Paul Gosar. That’s why they all slyly suggest this is about Carlson’s affinity for Hungary’s president Viktor Orbán and other euro-nationalists.

Yet Americans are clearly coming to their own conclusions for myriad reasons. On the right, as even Frum acknowledges, there is a “highly visible coterie of socially conservative intellectuals” who are speaking out against the warmongering. There are plenty of foreign policy realists too. Others, like Tulsi Gabbard and now Republican Congresswoman Nancy Mace, have nothing to do with Trump, Orbán, or anti-EU nationalism.

As for the “base,” elite Republicans abandoned them a long time ago. Trump prevailed in part by saying that “America First” meant getting out of endless wars of choice in the Middle East. Carlson has ridden that position ever since, railing against the assassination of Iran’s Qassem Soleimani and convincing Trump not to go to war with Iran two years ago. One must really stretch those positions to tie them to “white Christian nationalism,” as Sargent did in his column last month.

The attempt to rip a page out of the 2003 playbook will fail because the landscape has so drastically changed. We watched what happened in Iraq and Afghanistan; we know how this movie ends. The only tools they have left are smears and class condescension. Remember that the next time David Frum, sitting on another book deal, tells you how to think about anything.