The generation war and why millennials are drifting leftward

Trump-backing boomers are suffering a backlash from their children 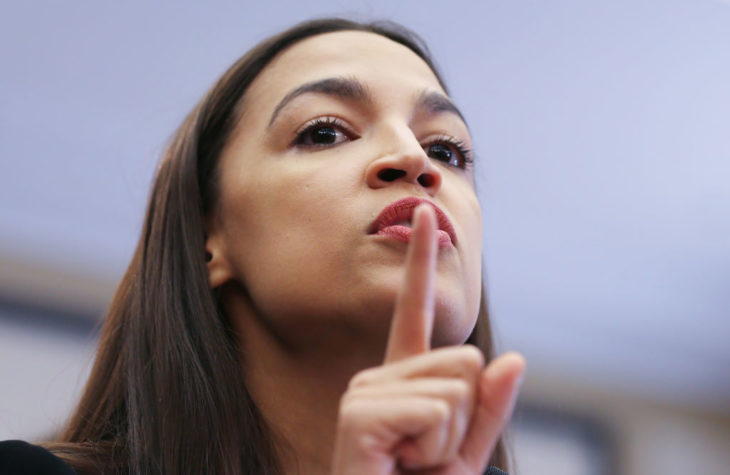 The generation war and why millennials are drifting leftward

So a fractured conflict, this one, a bit like Lebanon's civil war except...

So a fractured conflict, this one, a bit like Lebanon’s civil war except with more awful Facebook posts. Yet if you’re looking to really understand the social media-fueled rifts between the generations, then you have to start with the main combatants, the boomers and the millennials. Their divide is a stand-in for the usual misunderstandings between the old and the young, but it’s also much more than that. It’s between those who came up during the heady 20th century and those in the stagnant 21st, those who waged the sexual revolution and those who inherited its aftermath, those who launched the Iraq war and those who enlisted in it.

It’s a very real and very substantive difference of perspective. And so how frustrating that we millennials can’t even rely on our Generation Z allies anymore! Here we are, out on a blasted warscape with open-shirted geriatrics closing in on one side and teenage iPhone zombies shuffling towards us on the other. We’ll launch our avocado mortars and our Harry Potter spells, but they just…keep…coming… 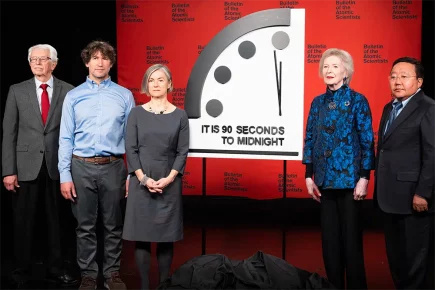 Someone, I don’t remember who, said that the weakest form of solidarity is generational. You can see the point: how can a bond be struck over something as ephemeral as a birth decade? Yet in an age when we’ve lost so many other types of solidarity — pubs, churches, even workplace offices — and when we’ve all migrated online, I would argue that generations are an increasingly vital social glue. I may not know what an online “friend” is really like in person. But if he watched Guts as a kid or briefly considered murdering someone over a Pokémon card, he and I have an instant connection, even a form of tribal belonging.

This is why generations matter, and it’s why the war between the generations is more than just another online flame session. It’s also why we should note another development from the front. John Burn-Murdoch, a data cruncher, recently published an analysis in the Financial Times that found something remarkable: millennials in both America and the UK are not moving to the right as they age. Whereas the silent generation, boomers, and Generation X all became more conservative over time, millennials are bucking the trend, reverting to the progressivism of their college days. Burn-Murdoch concludes, “The data is clear that millennials are not simply going to age into conservatism.”

One reason for this is surely that millennials aren’t conservative in the most definitional sense. The established order hasn’t worked for them and so they have little reason to want to conserve it. They were children of the glittering ’90s only to watch the war on terror falter, the economy melt down, and the political system cough up hairball after geriatric hairball. All of this has stunted their development, made them less likely to own homes, start families, and figure out that the scooter is not an acceptable form of transportation. To them, serious change seems like the order of the day, not cautious evolution.

But then the Republican Party is hardly in a small-c conservative mood either. When millennials say they aren’t “conservative,” they’re more likely thinking of George W. Bush’s imperialism and Donald Trump’s populism than Edmund Burke’s gradualism. And it’s here that we return to their venti mochaccino-stimmed army ranks. Another reason millennials are refusing to drift rightward is that generational war. They’re rejecting, if not the boomers outright, then what they see as their inheritance from the boomers.

The millennial (and zoomer, for that matter) critique of the boomers is that they’ve rigged the country for their own benefit. They got to go to college on the cheap, they got to take out affordable mortgages, they got to rely on Social Security and Medicare, while Millennials were stuck respectively with eye-watering student debt, high rents, and bulging entitlement bills. One figure in particular sticks in their craw: the boomers own over half of the nation’s wealth while millennials have only 5 percent. That divide has been narrowing slightly as the Great Recession fades, but it’s still extraordinary and likely unsustainable.

Such self-enrichment, as many millennials see it, is the boomers’ political project, with Donald Trump as its most exuberant manifestation. Millennials watched his presidency, heard their uncle muttering about Q at the Thanksgiving table, and said: nope. That’s the last straw. Their tilt to the left is thus also a backlash, their thirst for progress a reaction.

I’m not defending this leftward lurch — in fact I disagree with it. I also think tarring the entire boomer generation for the policy of the 20th century — which, it’s worth pointing out, worked for a long time — isn’t fair. What I am saying is that my generation has by and large decided it wants to do things differently from its parents, and this could have major consequences for a Republican Party that derives most of its support from older voters. As for the generational war, it’s time we realized who the real enemy is. Generation X has long been the Switzerland of this conflict — let’s attack them all at once.