The fall of the Birkin bag

The luxury handbag is at odds with the TikTok age 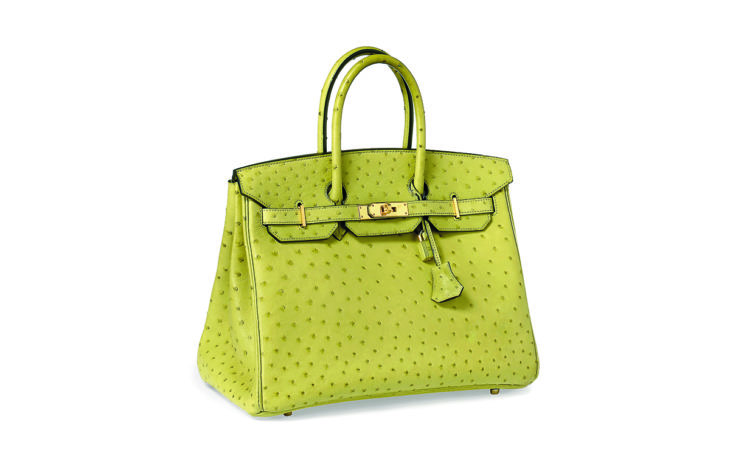 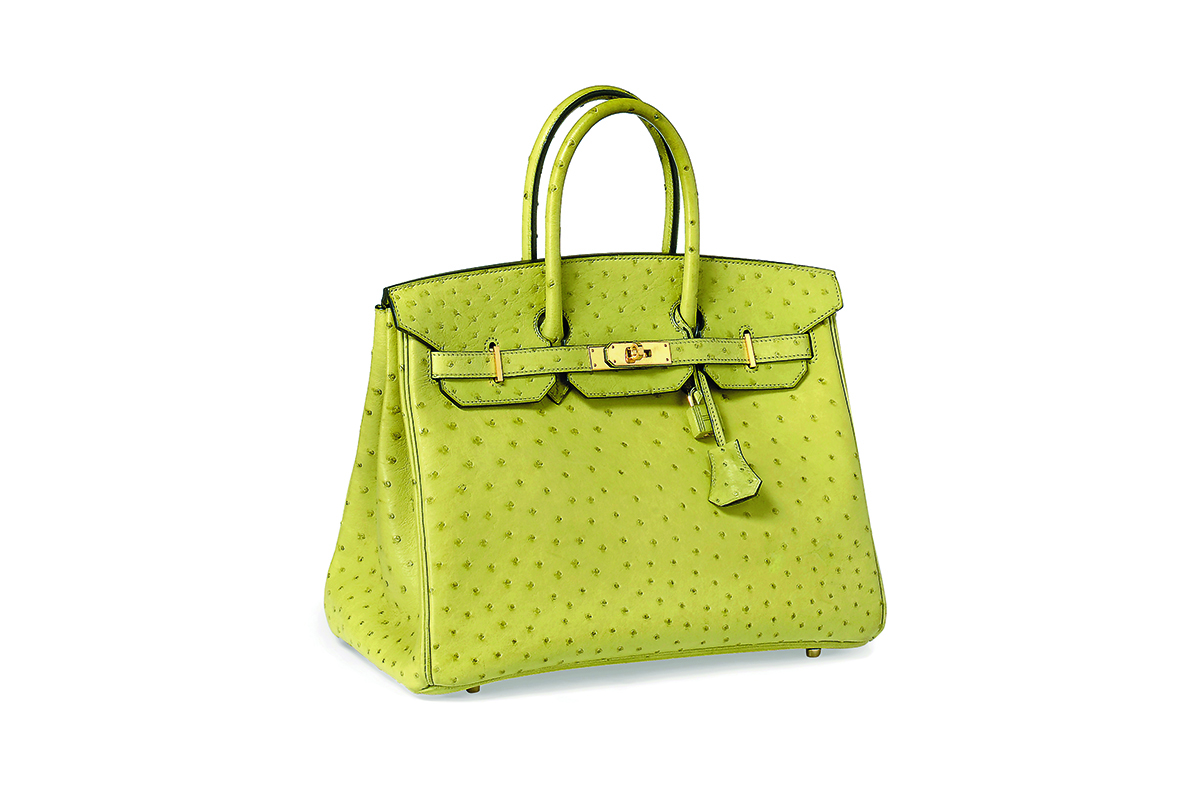 The fall of the Birkin bag

If you had a spare $100,000, what would you spend it on? The deposit on a decent home, perhaps. Maybe a boat or a luxury car. For her twenty-fifth birthday, Kylie Jenner was given a bag worth that princely sum. The three-toned Birkin was one of just three made. By her own account, Jenner had “never even seen anything like this before.”

Kate Moss famously used one as a diaper bag, Kim Kardashian, a gym bag. The Hermès Birkin bag was birthed in 1984, after Jane Birkin, the British-French actress and singer, sat next to Hermès chairman...

If you had a spare $100,000, what would you spend it on? The deposit on a decent home, perhaps. Maybe a boat or a luxury car. For her twenty-fifth birthday, Kylie Jenner was given a bag worth that princely sum. The three-toned Birkin was one of just three made. By her own account, Jenner had “never even seen anything like this before.”

Kate Moss famously used one as a diaper bag, Kim Kardashian, a gym bag. The Hermès Birkin bag was birthed in 1984, after Jane Birkin, the British-French actress and singer, sat next to Hermès chairman Jean-Louis Dumas on an Air France flight to London. The contents of her bag spilled out onto the floor, prompting Dumas to remark that she needed one with pockets. Birkin recounted in the Telegraph that she sketched out her dream handbag on a complimentary sickness bag. The Birkin was born.

In the words of Freud, sometimes a cigar is just a cigar. But you’d be met with a frosty look if you told anyone in the luxury fashion scene that a Birkin is just a bag. It has been labeled a better investment than gold or the stock market, as its price, thanks to its timeless appeal and deliberately constrained supply, rises year upon year. The point of an Hermès Birkin bag is that hardly anyone in the world — unless they’re unfathomably rich — has one. Its status relies solely on its inaccessibility. 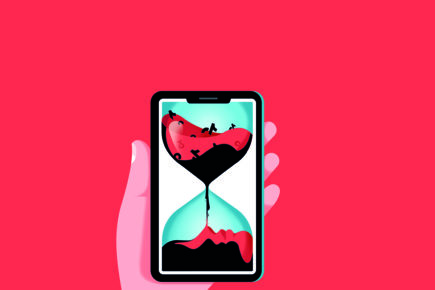 But in the age of TikTok, this is changing. Last year, the platform received more online traffic than Google, surpassing 3 billion downloads. Its users, who are mainly Generation Z, are watching what amounts to 167 million hours of videos in a sample internet minute. Brands have clocked on to the fact that if they want this demographic to see their product, TikTok is where that product needs to be. This has also meant that today’s generation of influencers, who make a living on the platform, can easily get their hands on a Birkin. But what was once a celebration of exclusive craftsmanship has now turned into an unseemly game of one-upmanship over who possesses the biggest Birkin collection.

Unlike the average influencer, a product like the Birkin is supposed to be conspicuously understated. One former Hermès employee told me that the brand has “lost its way through marketing tactics. Other Hermès products are different, but the Birkin is definitely losing status through overexposure and accessibility.” She added that the “magic” of the product is being lost. While Hermès may not be giving the Birkin away, the increase in bags being made — the figure is now around 70,000 per year — means there are around one million Birkin bags on the market. The re-sale trade, plus the announcement in 2010 that Hermès would scrap the waiting list for the bag, means that you can now get one delivered to your door.

Hermès would not be the first luxury brand to be tarnished by being too easy to get your hands on. Burberry, famous for its trench coats and “nova check” print, went from being granted a royal warrant by the Queen in 1955 to being banned at British soccer matches due to its association with hooligans. Burberry’s descent resulted in lower pricing and status. In 2005, Peter York, co-author of The Official Sloane Ranger Diary, claimed, “Quite a lot of people thought that Burberry would be worn by the person who mugged them.”

Celebrities are now picking up Birkins at the same pace they would any high-street brand. Turn on any reality show, any Real Housewives franchise, and you’ll see one within minutes. In 2018, Malaysian prime minister Najib Razak’s homes were raided amid a corruption scandal. His wife’s handbag collection contained a whopping 272 Hermès bags, worth nearly $13 million. The sheer amount of Birkin collections held by minor celebs contradicts the tales of interminable waiting lists and exclusivity. Fashion TikTokker Madison Rougerie has made videos explaining how the platform is ruining “quiet luxury” brands — ones that shy from logos or monogram prints — saying that these companies, particularly Hermès, don’t want or need the publicity. Rougerie says that she had “been seeing a lot of content about Birkins and the history of Hermès and tons of brand awareness, when actually the brand has spent decades trying to stop that.”

Brand expert and TikTokker Ben Gallagher says that the world of “quiet luxury” has been irreversibly changed by social media, adding that “it’s very tricky to keep things hush-hush nowadays. Trends aren’t trends anymore, because they’re never trending for more than a week. The accessibility and the virality of social media now mean that if something’s nice and a lot of people like it, they will get it, in a way that didn’t happen before TikTok.” Beyoncé’s Renaissance album, released in July, threw fuel on the Birkin fire. “Birkins? Them shit’s in storage,” the singer quipped as she name-checked a black-owned brand as its replacement: the Telfar bag, sometimes referred to as the “Bushwick Birkin.” The Telfar, a vegan-leather shopping tote which costs just $100, seems to be holding its own as countless A-listers have been papped with them; Oprah even named it one of her favorite things of 2020.

Jane Birkin has said that she only ever had one Birkin bag at a time, and through her life has owned just five. But thanks to celebrities hoarding them and social media obsessing over them, the Hermès Birkin may become a victim of its own success. Unveiling the mystique of the Birkin may be a hit video on TikTok, but it also brings a huge audience to a brand that has relied on keeping schtum.