Bureaucrats have become addicted to working (or not) from home 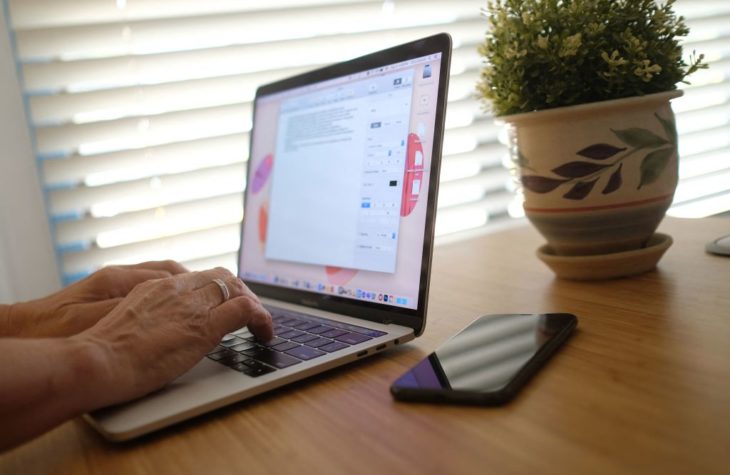 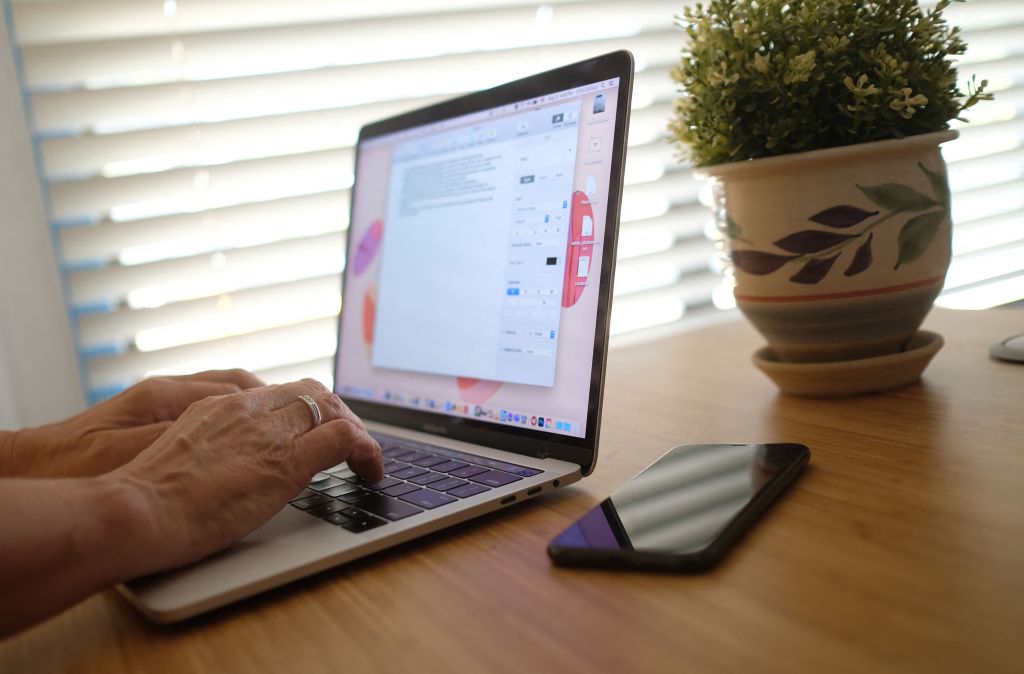 America may be falling behind in manufacturing everything from household goods to textiles and semiconductors, but there is one sector of innovation where these United States will never be surpassed: defrauding the federal government. Sure, Beijing’s Machiavellian overlords may steal some missile or naval tech here or there — more often than not here and there — but they couldn’t come up with deploying fake concrete in public works projects or, say, building the Middle East’s largest women’s studies department in the name of defeating terrorism. We Americans cannot be topped in our capacity to...

America may be falling behind in manufacturing everything from household goods to textiles and semiconductors, but there is one sector of innovation where these United States will never be surpassed: defrauding the federal government. Sure, Beijing’s Machiavellian overlords may steal some missile or naval tech here or there — more often than not here and there — but they couldn’t come up with deploying fake concrete in public works projects or, say, building the Middle East’s largest women’s studies department in the name of defeating terrorism. We Americans cannot be topped in our capacity to fleece the taxpayer.

I witnessed one such act on summer vacation and marveled at its creativity and simplicity. No double books or fake service orders needed, just a coffee mug and a laptop. When a mug bearing the logo of a Maine campground is placed in the middle of a keyboard just so — handle facing in, screen tilted back — the letter “h” will appear in a Microsoft Word document, and be typed non-stop for the next eight hours. The federal contractor’s work avatar will remain green, suggesting that she is online. She does not have to take a vacation day. Uncle Sam will be billed accordingly.

All that effort — from the careful placement of the mug to the vigilance required to shoo children away from the keyboard — may have been unnecessary. An internal audit obtained by Washington Free Beacon investigative reporter Patrick Hauf revealed that an estimated 25 percent of workers at one federal agency did not open their email or department software in the first nine months of the pandemic. The agency in question was, unfortunately, the Department of Health and Human Services, which ostensibly “leads the federal public health and medical response during public health emergencies.” 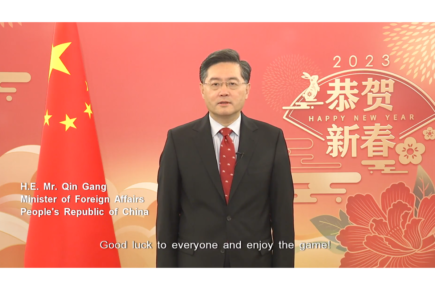 Republican senators are apoplectic about the wasted taxpayer dollars. North Carolina’s Richard Burr is leading the way in criticizing the “wholly inadequate” oversight of remote work for federal agencies. The money is perhaps the least scandalous aspect of the story. We have discharged thousands of willing soldiers and Marines, police officers and schoolteachers across the country in the past two years over vaccine mandates that are effective at purging the ranks and saving a few dollars on retirement benefits denied, but wholly ineffective at “shutting down the damn virus,” as President Biden is fond of saying. These mandates were enacted with guidance from the very same bureaucracy that abandoned its post when the nation needed it most.

Now HHS is again being called on to spearhead the Biden administration’s springtime order for federal workers to return to the office. Biden may have acknowledged that “the pandemic is over” when he was at the Detroit auto show in mid-September, but public health officials seem determined to hold out for as long as possible. The federal reopening guidance gives bureaucracies plenty of leeway to continue their Covid vacations in perpetuity, with over-the-top calls for office sterilization and seasonal outbreak monitoring that the rest of the country figured out was unnecessarily onerous when it began reopening in summer 2020.

The Department of Labor found that 15 percent of the two million-strong federal workforce worked remotely over the summer. That may be a rosy estimate. Downtown Washington is a ghost town, the Metro cars empty, the Beltway rush hour a relative dream compared to pre-Covid traffic. Data collected by office security behemoth Kastle Systems found that only 40 percent of office buildings in the capital appeared to be occupied in June, up from 36 percent in January. Sales tax revenue in the District of Columbia is still down 27 percent.

The HHS memo is not an example of “quiet quitting,” the new MBA-approved buzz term for what we used to call burnout (if we don’t develop new jargon, media cannot call it a “new phenomenon” and generate more thinkpieces). These remote workers were not overwhelmed by the plague that descended on America courtesy of China in March 2020. The data show these remote workers quit — quite loudly, in fact — as soon as their offices shut down. They were every bit as opportunistic as the eBay scoundrels who hoarded and resold everything from toilet paper to N-95 masks at the start of the panic. Of course these employees are now the voices crying loudest not to rush to a return to the office.

Covid-inspired lethargy has not stopped the Biden administration’s push to expand remote work. Telework is all the rage among the HR consultant class that is paid exorbitant sums to “shake things up” much the same way a British nanny does. The staff at the Government Accountability Office, a key part of the DC-to-Deloitte pipeline, lauded the “improved recruitment/retention” that comes when federal departments embrace “standard human capital flexibility.” It is not enough that these workers enjoy better pay and the last decent pension plans in the United States. No, in the name of attracting the best and brightest bureaucrats, the federal government must embrace the worst mistakes of the private sector.

The HHS audit does not inspire hope that the federal workforce will suddenly wake up as a competent and benevolent collection of public servants. But if the trend holds, at least it means that the Internal Revenue Service’s new 87,000-strong army of shake-down artists is closer to 60,000. Here’s hoping IRS recruiters provide the prospective workers with free branded coffee mugs as to “improve recruitment/retention.” I would be happy to show them how to rest them on the “h” key just so.