A staunch defense of ‘nepo babies’

Most of them use their privilege for good! 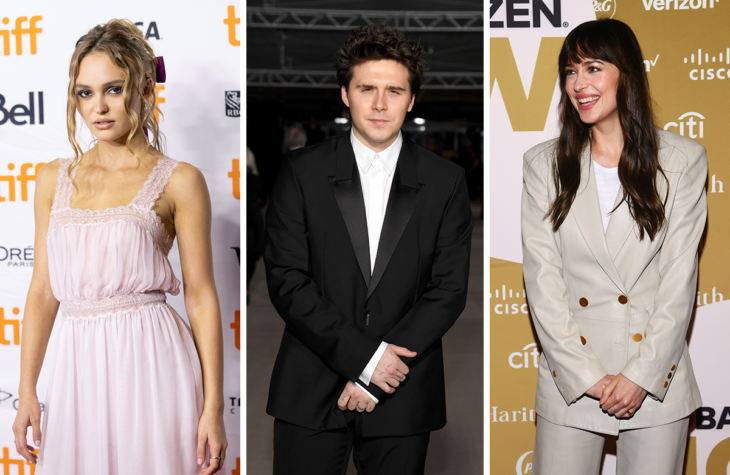 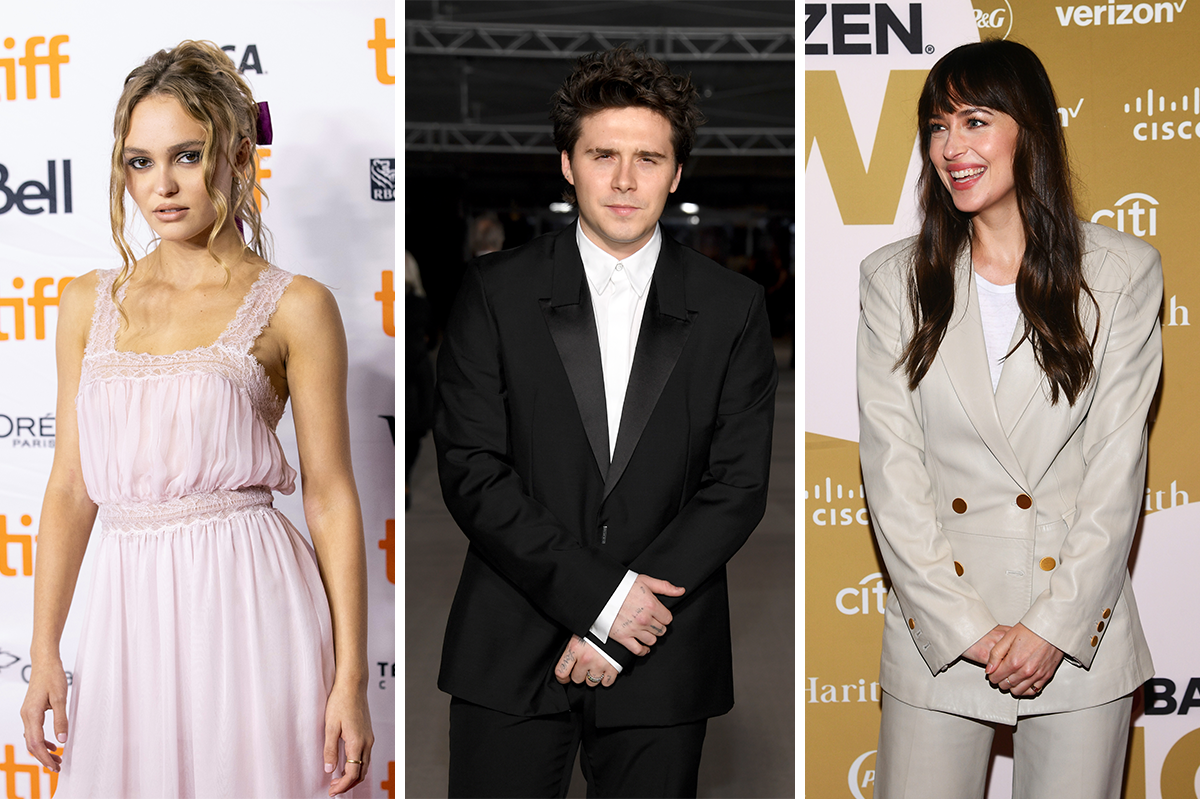 A staunch defense of ‘nepo babies’

Over the last few days, as far as I’m aware, I have been the sole defender of the successful children of the rich. So-called "nepo babies" have been unfairly attacked by the very jealous, mainly middling journalists, who have decided that the greatest crime of these talented few was simply being born.

“We love them, we hate them, we disrespect them, we’re obsessed with them,” read Vulture’s front cover, along with a photo illustration of famous progeny. The spawn included Lily-Rose Depp, daughter of Johnny and Vanessa Paradis, and Dakota Johnson, whose parents are Melanie Griffiths...

Over the last few days, as far as I’m aware, I have been the sole defender of the successful children of the rich. So-called “nepo babies” have been unfairly attacked by the very jealous, mainly middling journalists, who have decided that the greatest crime of these talented few was simply being born.

“We love them, we hate them, we disrespect them, we’re obsessed with them,” read Vulture’s front cover, along with a photo illustration of famous progeny. The spawn included Lily-Rose Depp, daughter of Johnny and Vanessa Paradis, and Dakota Johnson, whose parents are Melanie Griffiths and Don Johnson. The author of the piece seems to think that the only reason anybody knows the aforementioned names is because of their parents’ status and connection. I’m sorry, but have you seen Dakota’s kitchen? She deserves props for her interior design skills alone. Never mind her tantalizing role as the brain-dead submissive in Fifty Shades of Grey.

Sensing that these kids needed help, Lottie Moss – sister of Kate – rightly came to the nepo-baby-rescue. “I’m so sick of people blaming nepotism for why they aren’t rich and famous or successful,” she scrawled, adding that, “obviously it’s not fair that people who come from famous families are getting a leg up because of that but guess what? Life isn’t fair.” A beautiful stand from Ms. Moss, whose recent successes include a raging coke addiction, a blossoming OnlyFans following and, most recently, a face tattoo. 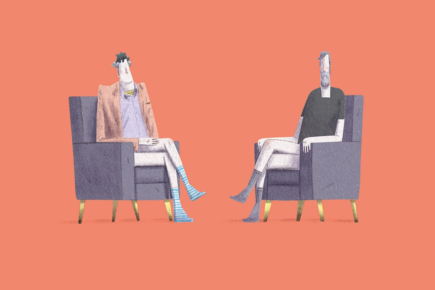 The truth is, these so-called nepo babies keep the world spinning. Sure, they may have had a leg up by their famous parents. But so what? What would the art world be without Brooklyn Beckham’s photography book? If you don’t understand his poorly lit picture of an elephant, that’s your problem. Beckham is the epitome of nepo baby success: as well as being a dab hand with a camera, he’s also had a brief stint as a soccer player and a chef. His transformation into a food influencer has been one of the best developments of the last year: the dishes he produces are postmodern, artistic genius. In an age when social media fame can be achieved in an instant, Beckham forces us to confront the question: “what actually is talent?” He sends us through the looking glass and prompts us to reexamine everything.

The overwhelming truth that some normies just don’t get is that most nepo babies use their privilege for good. Look at Hunter Biden. The president’s son effortlessly forced the country to address the overcomplicated relationships between government agencies and social media behemoths, through his sheer business acumen. A thankless job, all the more impressive given that he did it while high on crack.

Sadly, there has been infighting between nepo babies since Vulture dragged it all up. Nepo babies themselves have been trying to work out who the worst type of nepo baby is. Lily Allen, the thirty-seven-year-old that sang a few bangers in the aughts and has barely popped up since, tweeted: “The nepo babies y’all should be worrying about are the ones working for legal firms, the ones working for banks, and the ones working in politics, If we’re talking about real world consequences and robbing people of opportunity.”

Astonishingly she managed to write that whole tweet without mentioning who her parents are: actor Keith Allen and film producer Alison Owen. She’s also, of course, wrong. Nepo babies should come out on top in all corners of life. The amount of times I’ve watched journalists with a better last name or family connections swoop in on me professionally is astonishing. But as a respectable woman, I know my place in the world: I quietly move out of the way to let them reap the rewards of their lineage.

The discourse around nepotism stems from one thing: envy. Growing up, my father was in prison. At the time I thought that was pretty cool. Looking back, it would have been helpful if he could have gotten me on a journalism internship. Or any internship that didn’t involve his family business: drug trafficking.

But enough about my problems: nepo babies have it hard. It was only a few years ago that I really understood the complexity of their plight. When watching Keeping Up With The Kardashians, a documentary about the greatest brains of my generation, it suddenly hit home. Kendall Jenner, the twenty-six-year-old socialite, recalled how she broke into the modeling industry. Defiantly denying that nepotism existed, Jenner declared that she “took my last name off of my name on like all of my modeling cards so that I was taken completely seriously.” She added that she “literally like went to like the middle of nowhere castings like I definitely worked my way to where I am now. I think it’s just a perception that people have that I just was like ‘Give it to me’ and I had it. It definitely was not that.”

Allow me to improve on Lily Allen’s dictum. There is one type of nepo baby is detestable compared to the rest: those that transform the generational wealth and clout into guilt. The ones that look at all of their big houses and fancy clothes and feel all bad about it. The Prince Harrys of the world that would rather give it all up for some Californian kush and a pair of cargo pants. Talk about ingratitude! 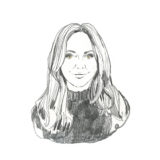