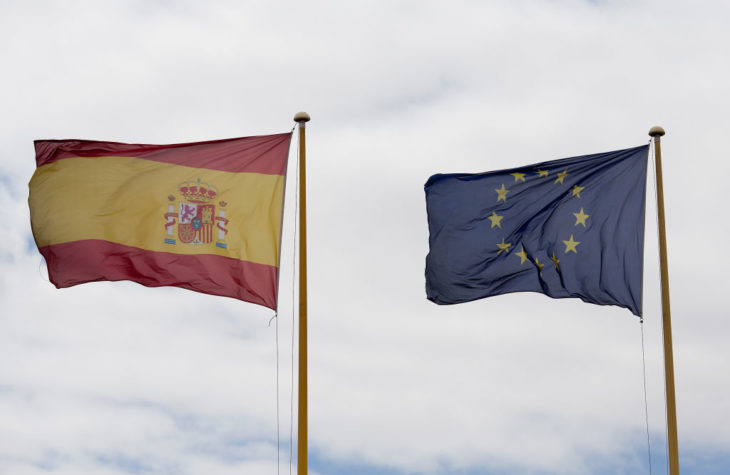 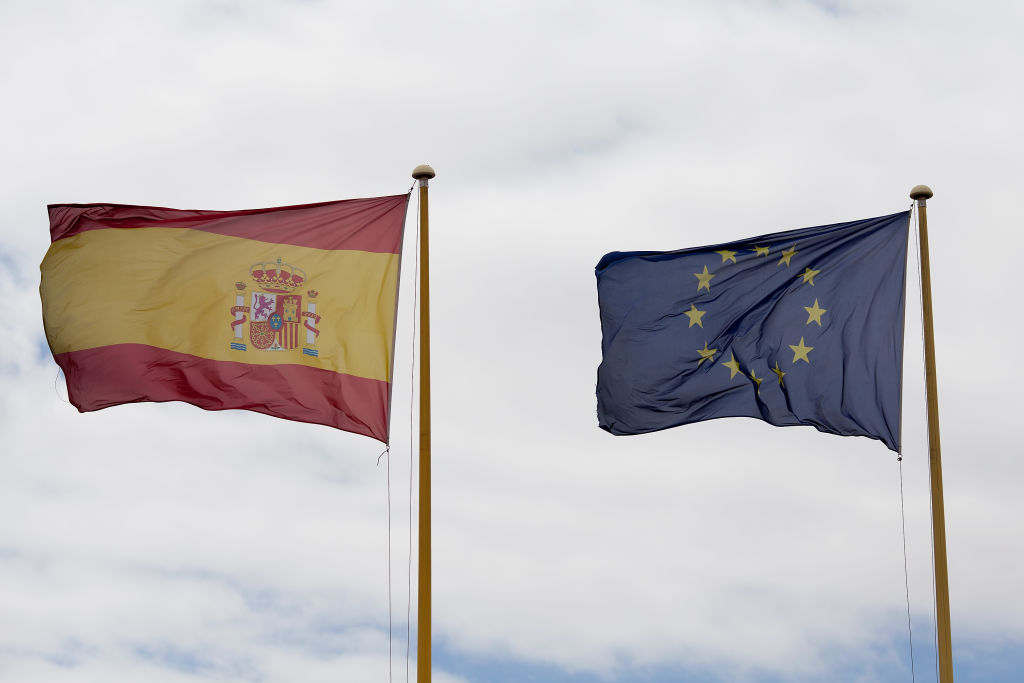 'Suppose a man be carried, whilst fast asleep, into a room where there is a person he longs to see and speak with; and be there locked fast in...he awakes, and is glad to find himself in so desirable company, which he stays willingly in...I ask, is not this stay voluntary? I think nobody will doubt it: and yet, being locked fast in, it is evident...he has not freedom to be gone.'

Happy in a room he cannot leave, the man John Locke imagined during his musings on free will might almost be a metaphor for...

‘Suppose a man be carried, whilst fast asleep, into a room where there is a person he longs to see and speak with; and be there locked fast in…he awakes, and is glad to find himself in so desirable company, which he stays willingly in…I ask, is not this stay voluntary? I think nobody will doubt it: and yet, being locked fast in, it is evident…he has not freedom to be gone.’

Happy in a room he cannot leave, the man John Locke imagined during his musings on free will might almost be a metaphor for contemporary Spain in the European Union. Awakening from the long sleep of Franco’s dictatorship, the Spanish people were delighted to find themselves in the EU where they had always wanted to be and where their country is now locked fast into the Eurozone.

So far the worryingly slow, EU-coordinated vaccine rollout has done little to shake confidence in the European project; AstraZeneca, not Brussels, is getting most of the blame. And Spain continues to consider that EU coordination is of paramount importance in fighting the pandemic; Prime Minister Pedro Sánchez has just reprimanded the head of one autonomous region for breaking ranks to talk to Russia about acquiring the Sputnik V vaccine.

Spain sees France and Germany as examples to follow; Macron and Merkel are held in high regard as the wise leaders of the European project. While Trump’s absurd suggestion that injecting disinfectant might cure coronavirus is still regularly ridiculed on Spanish television, Macron’s superficially more plausible — and hence more dangerous — claim that the AstraZeneca vaccine was quasi-ineffective for over-65s was quickly glossed over.

For Spanish governments, staying in the slipstream of France and Germany is a matter of convenience as well as conviction. Since those countries are widely regarded as the ‘so desirable company’ that Spain had long wanted to keep, it’s difficult for the opposition parties to land a punch on a government which is following the example of its senior EU partners.

While toeing the EU line may forestall criticism, it hasn’t prevented the recent rise in the number of COVID cases. Not only lives but also livelihoods are threatened. Tourism, normally providing over 13 percent of all jobs, is especially vulnerable. If a second successive tourist season is lost, the economic damage could be catastrophic.

The government, perhaps anxious to appear proactive, has just passed a draconian law regulating the use of face masks. The real problem however is not people going without a mask when there’s no one else near but the slow vaccine rollout. And with procurement outsourced to the EU, that is something over which the Spanish government has little control.

But if their government has willingly surrendered its freedom of action, Spaniards themselves have not surrendered theirs. The idea of leaving the cramped city flats in which two-thirds of the population live and escaping to the countryside has become very attractive since last year’s strict lockdown required everyone to stay indoors for six weeks. After decades of exodus from the country, thousands of empty houses in picturesque villages are available at knock-down prices.

Many villages have good internet access, making it easier to work from home. And in a bid to encourage relocation to España vaciada (’empty Spain’), some mayors are offering employment and a house for rent at €100 ($119) or less a month. Not surprisingly there is a surge of interest in selling in the city, moving to the country, and pocketing the difference.

Economizing in this way has much to recommend it. Apart from the clean air and stress-free environment (one village astutely advertises itself as ‘the place where nothing ever happens’), there are the Spaniards themselves whose instinctive talent for co-operation makes them well-suited to village life. George Orwell wrote of the ‘essential decency’ of the Spanish people, ‘their straightforwardness and generosity… [their] real largeness of spirit, which I have met with again and again in the most unpromising circumstances.’

The Spanish will need to draw on all those reserves of generosity and solidarity if the promised EU recovery funds fail to materialize or, as seems likely, turn out to be too little and too late. With the German constitutional court currently delaying disbursement, more and more people are beginning to realize that Spain’s future is in the hands of institutions which do not necessarily have Spain’s best interests at heart.

For the moment, there is no sign of significant Euroskepticism. But if another wave of the pandemic sweeps through the country — and the help from Brussels does prove insufficient — Spain’s enthusiasm for the EU project may turn out to be as superficial as it is widespread. It’s even possible that some might start to think about the unthinkable — Spexit.

But can a country leave the Eurozone if it wants to? Or is it, as William Hague suggested, a ‘building with no exits’? It could be that, like the man in Locke’s thought experiment, Spain ‘has not freedom to be gone’.