The diversity monster is loose 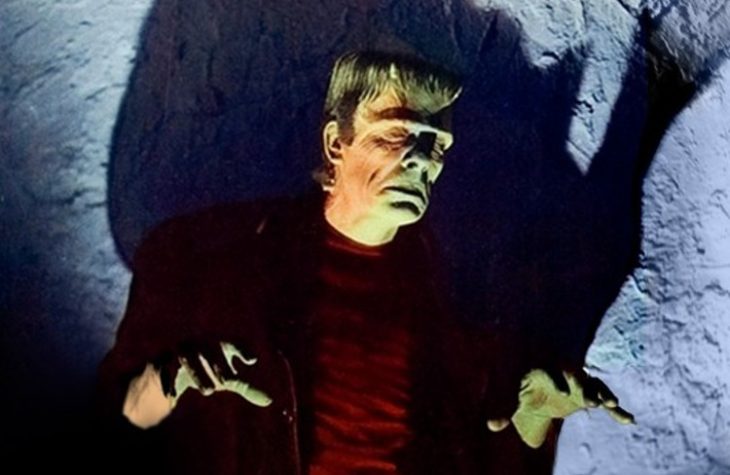 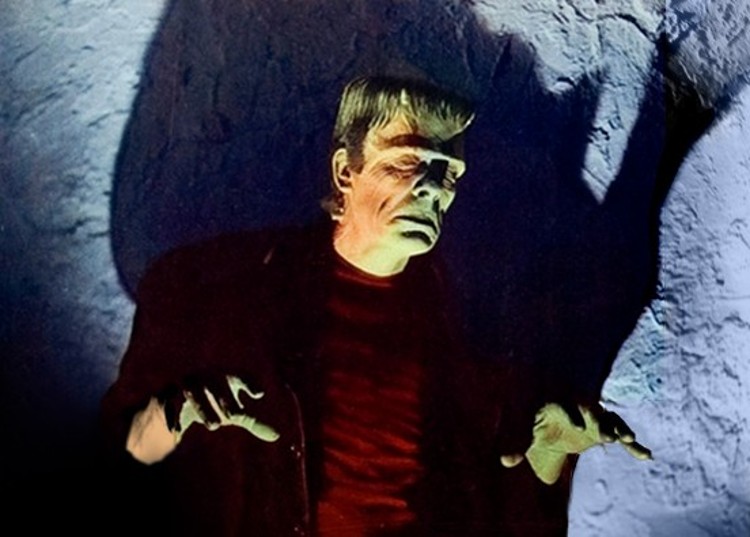 The diversity monster is loose

Monsters, of course, come in a variety of shapes and forms, but they have some deep commonalities. Among these are a voracious appetite, an affinity for darkness, and a talent for evasion. They are hard to kill and very dangerous, especially to the innocent and the naive. Often they inspire a perverse kind of worship.

I have been thinking about monsters as I contemplate the Diversity, Equity, and Inclusion mandates that have swept through the nation’s schools, colleges, and businesses, and nearly every other institution of note. The National Archives has a “Diversity and Inclusion Program.”...

Monsters, of course, come in a variety of shapes and forms, but they have some deep commonalities. Among these are a voracious appetite, an affinity for darkness, and a talent for evasion. They are hard to kill and very dangerous, especially to the innocent and the naive. Often they inspire a perverse kind of worship.

I have been thinking about monsters as I contemplate the Diversity, Equity, and Inclusion mandates that have swept through the nation’s schools, colleges, and businesses, and nearly every other institution of note. The National Archives has a “Diversity and Inclusion Program.” So does Major League Baseball. So does the American Public Gardens Association.

One is hard put to find a significant public body that is not committed to DEI. The National Funeral Directors Association, however, seems to be dragging its feet. It is proudly taking steps toward “gender equity” and hiring more “non-binary individuals,” but only 16 percent of funeral directors are currently female. 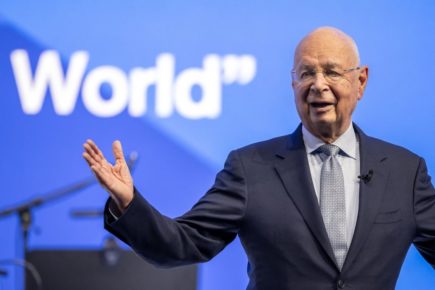 Not all Americans are equally enthusiastic about DEI. Some even rearrange the initials to call the movement DIE. At this stage, it is probably unnecessary to unpack the meaning of DEI, or DIE, but since I have invoked the idea of monsters, let me spend some time poking around the bones.

Some twenty years ago, I published Diversity: The Invention of a Concept, which, among other things, traced the D in DIE to the 1978 Supreme Court decision in Regents of the University of California v. Bakke. Justice Lewis Powell speculated that the Court might look kindly on racial preferences in higher education if a future plaintiff could show that selecting students by race enhanced the education of everyone by providing intellectual diversity in the classroom.

That eye-of-the-needle opening turned over the next decade into a six-lane super highway, and in June 2003 gained the official imprimatur of the Supreme Court in the case Grutter v. Bollinger. That was when Justice Sandra Day O’Connor, with a troubled conscience, decided that racial preferences, though not easily reconciled with the due process clause of the Fourteenth Amendment or the Civil Rights Act, would have to be tolerated for another “twenty-five years.” By that time, she “reasoned,” diversity would be so natural to Americans that no racial preferences would be needed to ensure its continued blessings.

Here one might begin to discern the creaking of the mummy’s coffin or the strange glow in the forest. When writing Diversity, I took note of the alacrity with which its advocates switched metaphors (quilts, salad bowls, crayons, stews); rationales (joyful racial unity, proud separation, paying overdue bills, protection from the majority); and policies (thumb of the scale; strict demographic proportionality; race norming). It was clear even twenty years ago that “diversity” was not a specific answer to a specific problem, but a sprawling cultural ideal that its advocates would pursue in a hundred different directions.

What then of “inclusion” and “equity”? Inclusion had already appeared on the scene with its deceptive doubleness. On one hand, it sounded like an “all are welcome” appeal. But upon a closer look, “inclusion” turned out to be a summons to apply different (i.e. lower) standards to members of minority groups. Sometimes this is now called “culturally responsive teaching,” and it includes such things as instructing students to write in Black English.

“Equity” is the relative newcomer to the trinity. It is a substitute for “equality,” because equality before the law, equality of opportunity, and moral equality fail to deliver the wished-for result, which is redistribution of all social goods in strict proportion to the relative size of a minority group to the general population. Equity is a wish-fulfillment word masquerading as a justice claim.

D-E-I is an ever-changing creature. I tried to bring my account up to date in 2019 in Diversity Rules, but it is an endless race. Still, one big difference has emerged: millions of parents of school-age children are suddenly alert to what DIE is doing to their children. Mainly as a result of the COVID shut-downs, parents got a first-hand look at the 1619 Project’s DIE-style mangling of American history. And Critical Race Theory’s DIE-style immersion of students in white guilt and black victimology. And Anti-Racism’s DIE-style demonization of Western civilization. And Black Lives Matter’s DIE-style demand for reparations. And the ardent denials by officials, teachers unions, and school boards that anything untoward was happening.

The monster is now loose. People can see it with their own eyes. But our educational establishment says there is no monster; just a wholesome effort to make things right.

I am not taking up the task here of trying to persuade the good people of Springwood, Ohio, to watch out for Freddy Krueger, or to warn the secure residents of Crystal Lake that something is amiss with Jason Voorhees. If you like your nightmares, you can keep your nightmares. But DIE is a recipe for racial animus, national division, and endless cultural hostility. It will not fulfill the dreams of Lewis Powell or Sandra Day O’Connor or any of the others who slumbered into imagining that America could achieve peaceful racial reconciliation by institutionalizing racial preferences and incentivizing racial militancy.

In 1965, a low-budget British film company released Die, Monster, Die! It is an adaptation of H.P. Lovecraft’s scary story, “The Colour Out of Space,” about a meteorite that unleashes a malign force on a New England farm. It mutates some of the family members and drives others mad. The movie relocates the meteorite to an English manor house, where Boris Karloff, in one of his last memorable roles, comes under its spell. “Will the breath of the living be snuffed out by the hand of darkness?” asks the trailer. Karloff’s character thinks he can harvest good from ill. He is, of course, mistaken.

As a long-time connoisseur of old scary movies, I thought of Die, Monster, Die! the moment one of my colleagues suggested that the National Association of Scholars launch a “Defund DEI” campaign. I am not averse to the idea of such a campaign. We’ve been deep in weeds fighting DEI across the country. The idea of launching the campaign comes on the news that Stanford Engineering School is offering a DEI position with the median salary of $147,000, which, as one perspicacious observer notes, is better pay than software engineers receive in Santa Clara County — median $127,000.

Yes, Defund DEI. It cannot hurt. But don’t get too confident. Check around Stanford for strange-colored meteorites and mutant plants and people. And remember that no monster is ever known to have succumbed to a budget cut. Boris more or less fizzles out at the end of the movie, but the meteorite lives on. DEI will die only when Americans come ’round to realizing that harvesting the good of racial reconciliation from the ills of racial resentment will never happen.