She was the Queen of the West 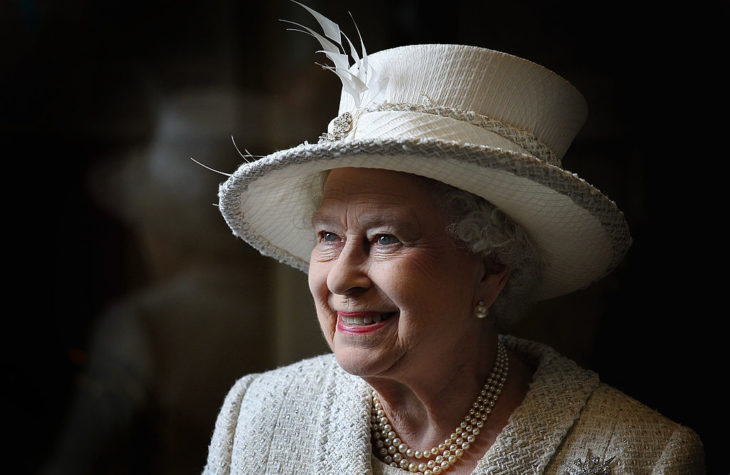 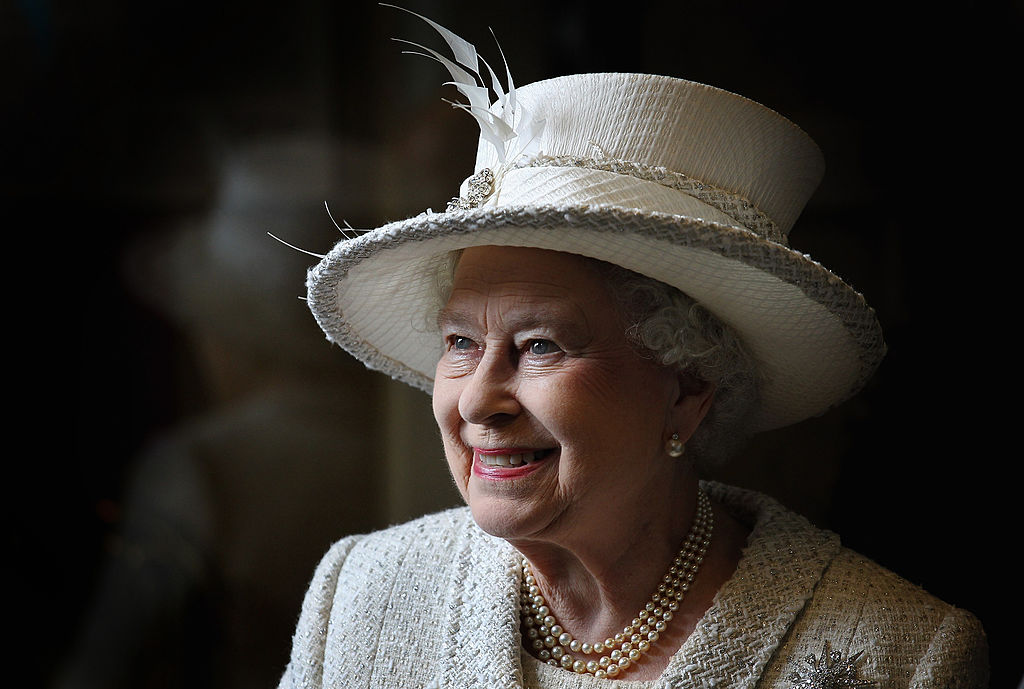 She was the Queen of the West

For much of my life, I confess I didn’t pay much attention to Queen Elizabeth II. My Muslim upbringing in Somalia, Ethiopia, Kenya and Saudi Arabia meant that the idea of a female figurehead was utterly foreign to me. How could a woman be the head of a church or the leader or embodiment of a nation? This was not what my god taught. Allah, for me, was the ultimate patriarchal ruler. He would certainly not countenance a figure like the Queen.

But once I left Islam and became a convert to the ideals of the West,...

For much of my life, I confess I didn’t pay much attention to Queen Elizabeth II. My Muslim upbringing in Somalia, Ethiopia, Kenya and Saudi Arabia meant that the idea of a female figurehead was utterly foreign to me. How could a woman be the head of a church or the leader or embodiment of a nation? This was not what my god taught. Allah, for me, was the ultimate patriarchal ruler. He would certainly not countenance a figure like the Queen.

But once I left Islam and became a convert to the ideals of the West, I came to appreciate her. The massive crowds following her coffin as it wound its way down from Balmoral, through Edinburgh, to London and finally to Windsor show that I am far from alone. The Queen was beloved. What other national figure, anywhere in the world, would elicit such adoration?

I have come to think of the Queen as the embodiment of certain Western values close to my heart. A woman head of state, loved by everyone, including many republicans, underscored to me the difference between the West and the genuinely patriarchal world I grew up in. 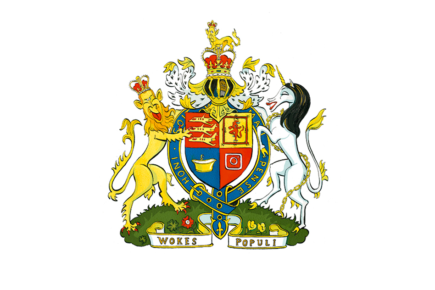 But she was more than just an aspirational figure of female power. She bound together a nation and a Commonwealth. Hundreds of millions of people loved her. Who knows what will happen to the UK and the Commonwealth without her?

She was kind and dutiful, pious and patriotic. She was not born to be Queen — she only succeeded because her uncle had abdicated — but she embraced the role and made it her own, uncomplainingly carrying out her duties for seventy years. She was strong, too, guiding her family and the UK through momentous times, both wonderful and terrible, and her loss will be felt for a very long time to come.

When I think of the problems of immigration, integration and national identity, sometimes I think of the Queen. National identity is hard to define, but I think she showed the world what it means to be British. Those who lined up to pay their respects were acknowledging the values she so brilliantly represented. If we are looking for a model for immigrants to the West to aspire to, the Queen would be perfect.

The Queen demonstrated the virtues of patriotism. She was a symbol of Britain, but not in an exclusionary manner. The love shown to her by the Commonwealth demonstrates that. The national identity she embodied was open and inclusive, but avoided relativistic multiculturalism. Her Britain was a Britain open to all, if they chose to embrace certain values and ideals. And in this, as in so much else, the Queen was an exceptional figure from whom the rest of the world could learn a great deal.

Compare her, for example, to the former queen of the Netherlands, Beatrix. Beatrix embraced multiculturalism in alarming fashion. She donned the hijab in a mosque during a state visit to the United Arab Emirates in 2012. Long before that, when my friend Theo van Gogh was murdered in 2004 by an Islamist for making a film with me about the plight of women under Islam, Beatrix’s immediate response was not to express solidarity or speak up for free speech, but to visit a Moroccan youth center in Amsterdam to “ease tensions in society.”

If the role of a ceremonial monarch is to cement national identity, then Beatrix made herself irrelevant in her embrace of multiculturalism and Islam. Meanwhile, Queen Elizabeth II stood firm in her role, patriotic yet cosmopolitan, Defender of the Faith, not of all faiths. In this tale of two queens, two very different impulses are apparent. They represent the stark choices the West must make. And on these, I’m with Elizabeth.

The new king may take a different approach. Charles III has flirted with Islamophilia in the past, and even expressed a desire to be titled defender of all faiths rather than just the Anglican one. Time will tell, but let’s hope Charles doesn’t turn out to be the British Beatrix.

Finally, the passing of the British queen has naturally brought up questions of imperialism. When her reign began, she was queen of an empire, and some unsympathetic people have taken her death as an opportunity to lambaste the imperial evils she supposedly represented. But was the British Empire really so evil? I think not. Like all empires (and imperialism is a universal phenomenon), it subjugated people and committed terrible crimes, yes. But unlike other empires, it inculcated admirable values in the places it ruled: ideas such as the rule of law, parliamentary democracy, individual rights and the emancipation of women.

Queen Elizabeth was a shining light of the West, and if we want to honor her memory, we should embrace her ideals. Perhaps it might also give pause to woke-ist culture warriors who would tear down our history. Maybe, against all odds, her death will reinvigorate our faith in Western freedoms and ideals; if so, this would be her last, greatest gift to all of us. 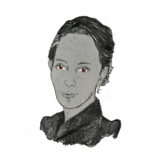 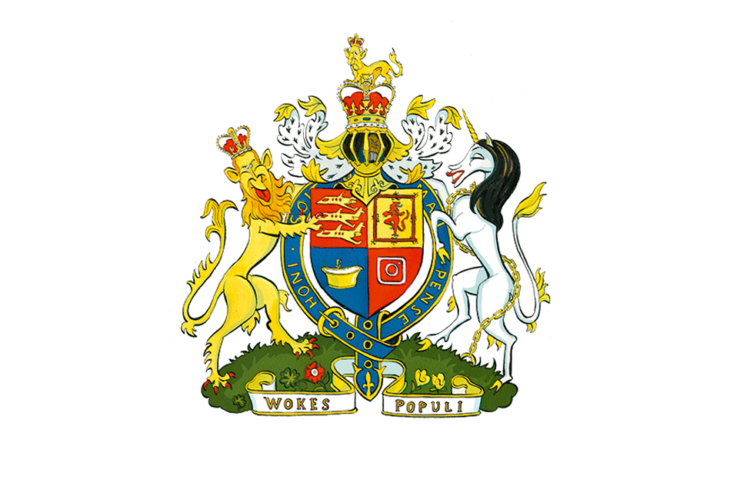