Seven things to watch for in tonight’s elections

You, too, can pretend to know what will happen before the results are in 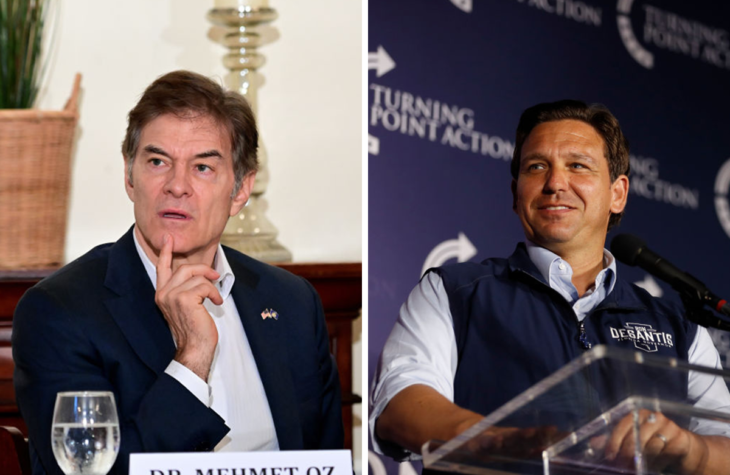 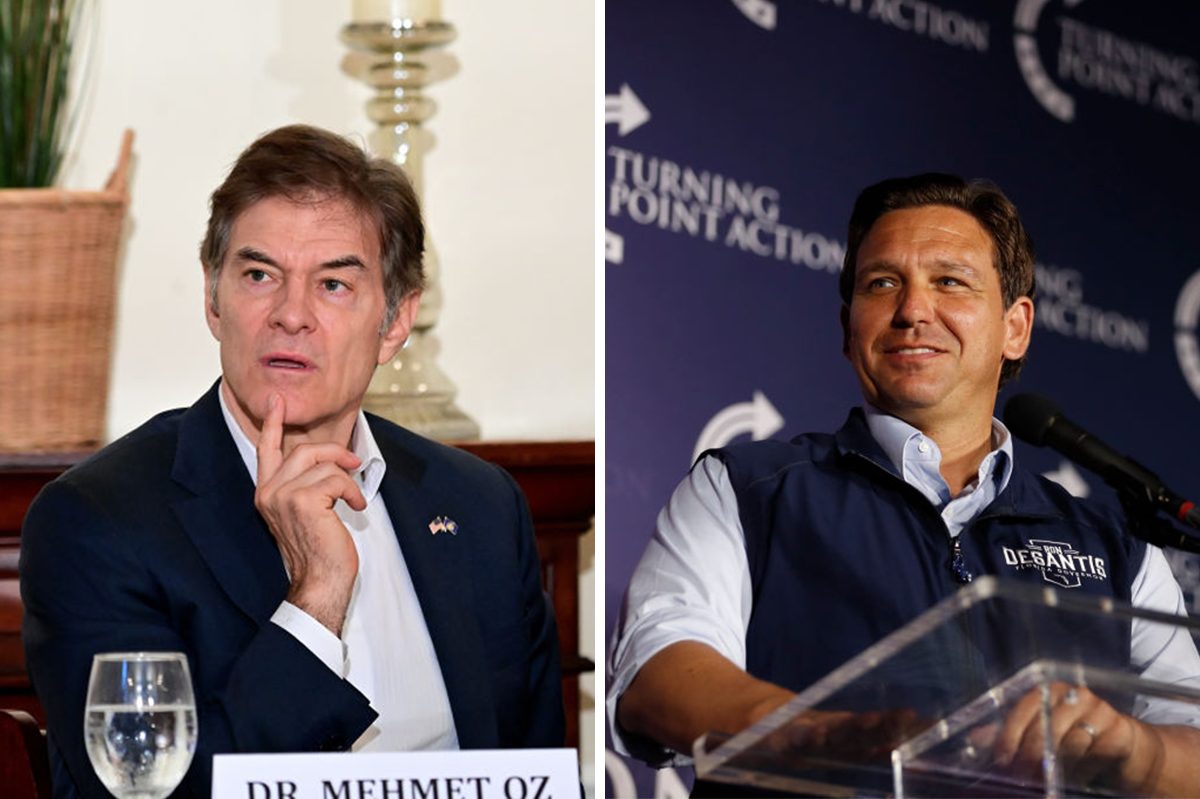 Seven things to watch for in tonight’s elections

The sting music has blared, the media hype is in, and the 2022 midterms are set to be the most important American elections in nearly two years. Now, as normal people head to the polls, it's time for us political junkies to jumper-cable our brains straight into the vote tallies. You, too, can pretend to know what will happen before the results are even in. Here are seven things to watch tonight as the makeup of Congress is decided.
The Pennsylvania Senate race
The most ballyhooed Senate contest really is worth all the attention it's getting. For...

The sting music has blared, the media hype is in, and the 2022 midterms are set to be the most important American elections in nearly two years. Now, as normal people head to the polls, it’s time for us political junkies to jumper-cable our brains straight into the vote tallies. You, too, can pretend to know what will happen before the results are even in. Here are seven things to watch tonight as the makeup of Congress is decided.

The most ballyhooed Senate contest really is worth all the attention it’s getting. For some of us, choosing between stroke victim John Fetterman and Oprah houseplant Mehmet Oz is the equivalent of deciding favorites in one of those intra-jihadist group feuds in the Middle East. Yet Pennsylvania is also a very real bellwether: Trump won it narrowly in 2016; Biden won it narrowly in 2020; and it has a little of everything, from bustling cities to rural stretches to postindustrial communities. And with Oz leading Fetterman by an average of 0.4 percent according to RealClearPolitics, this race is the ultimate toss-up. Pay special attention tonight to suburban Bucks County and deep-purple Northampton County in the Lehigh Valley.

Some states like to rage late into the night, but Hoosiers prefer to be in bed in time for Fallon. Indiana is one of only two states, along with Kentucky, where some polls close at 6 p.m., and this year it’s host to a fascinating and telling House race. In the First Congressional District, which abuts Lake Michigan, Jennifer Ruth-Green is running to be only the second black Republican in Congress. A veteran of the Air Force, she was sexually assaulted by an Iraqi serviceman, only to have confidential details of the incident leaked earlier this year. Now, she’s running against Frank Mrvan to flip a district that’s been held by Democrats for close to a century. If she pulls out to an early lead, expect a good night for Republicans.

The House versus Senate gap

Let’s zoom out the camera for a moment. Republicans are widely expected to win control of the House of Representatives, since House elections are more referenda on parties and general moods, and voters this year are seeking to punish Democrats for inflation and crime. But Senate elections focus more on individual personalities. If Republicans rout in the House but struggle in the Senate — akin to what happened in the 2010 midterms — they’ll have some soul-searching to do about their so-called candidate problem, whether they nominated Senate contestants who were too extreme or off-beat.

Nowhere in America will Donald Trump’s flavor of politics be put to the test more than in Arizona. The GOP’s Senate candidate, Blake Masters, is an intellectual entrepreneur of Trumpism (read Oliver Wiseman’s excellent profile of him), while their gubernatorial candidate, Kari Lake, comes from Trump’s favorite profession (television) and claims he won the 2020 election. Arizona is also the perfect petri dish for MAGA: gun-friendly, besieged by illegal immigrants, the scene of that controversial Fox News call from two years ago. Expect Trump to be keeping a close eye on the Grand Canyon State this evening.

Expect Trump also to be keeping a close eye on his native Florida, where Governor Ron DeSantis has pulled out ahead of his Republican-cum-independent-cum-Democrat-cum-Scottish-Nationalist-next-probably challenger Charlie Crist. DeSantis is popular and there’s no more shapeshifting cynic in the Milky Way galaxy than Crist, so a DeSantis victory is imminent. Yet Trump has also been signaling lately that he plans to run for president again. If DeSantis gets a decisive margin tonight, it could boost his confidence in a presidential run and make the 2024 GOP primaries all the more interesting. And with Republican turnout besting Democrats even in deep-blue Miami-Dade County, that seems more likely than not.

Abortion is on the ballot

The Supreme Court has struck down Roe v. Wade, which means this is the first nationwide round of elections when voters will have a say over abortion. The issue is on the ballot in five states: Michigan, Kentucky, California, Vermont, and Montana. Michigan and Kentucky will be voting on whether to ratify existing abortion bans (courts have blocked the one in Michigan), while California and Vermont are seeking to enshrine abortion rights in their state constitutions. Montana, meanwhile, is looking to underscore that infants cannot be killed outside the womb. Abortion is not the game-changing issue that Democrats had hoped it would be, but these ballot initiatives will give us a better sense of its impact going forward — and just how pro-choice the country really is.

Many lamentations have been written for the presumed-extinct New York Republican, the socially moderate, fiscally worried sort who is tough as nails on crime and terrorism. Now, the genre finally has some competitive entries. All eyes tonight will be on the New York gubernatorial race, where Republican Lee Zeldin has a real chance at knocking off Governor Kathy Hochul, largely over concerns about rising crime. And incredibly, Sean Patrick Maloney, the head of the Democratic Congressional Campaign Committee, which is supposed to be winning races for other Democrats, is having to play defense in his own district against a Republican named Michael Lawler.