The school board recalls that shook San Francisco 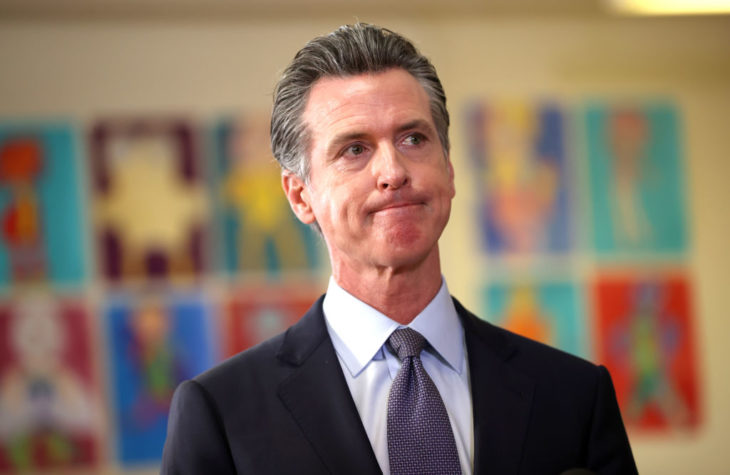 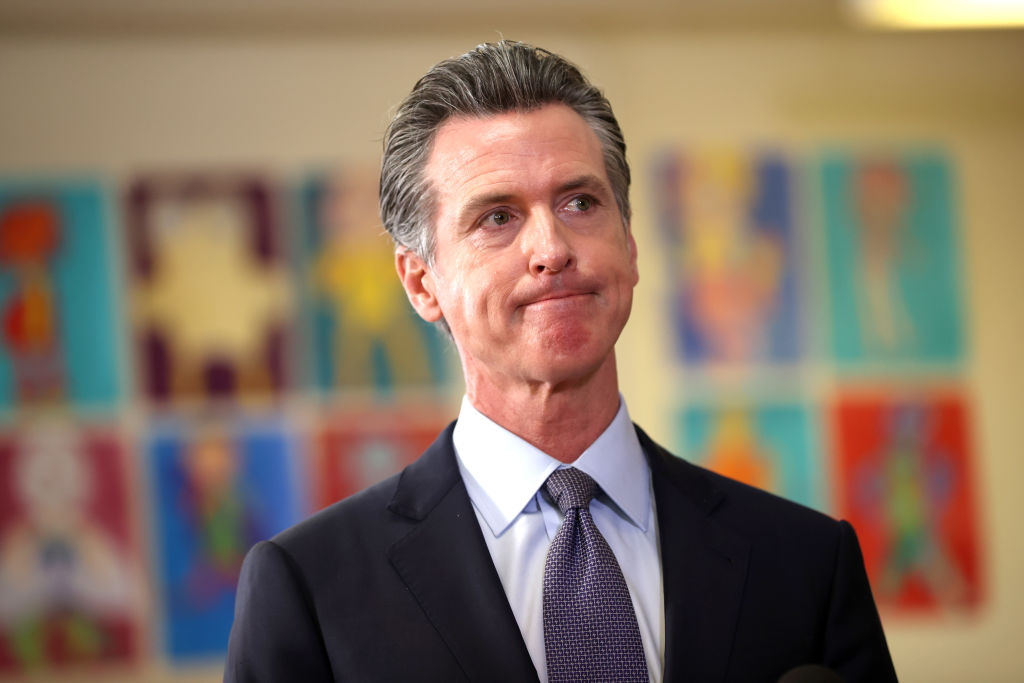 The school board recalls that shook San Francisco

In a widely watched special election this week, angry San Francisco voters recalled three school board members in a landslide. The other four, more recently selected, would have been expelled had law permitted it.

San Francisco’s municipal government is an embarrassment, and Exhibit A is its antic board of education. Some three quarters of city voters wanted them gone, and good riddance.

In a widely watched special election this week, angry San Francisco voters recalled three school board members in a landslide. The other four, more recently selected, would have been expelled had law permitted it.

San Francisco’s municipal government is an embarrassment, and Exhibit A is its antic board of education. Some three quarters of city voters wanted them gone, and good riddance.

The recall’s success also pitted what remains of the city’s pragmatic Democratic “establishment” against woke radicals, as elected officials including the mayor disavowed unpopular progressive policies and backed the removal. District attorney Chesa Boudin, facing his own recall election on June 7, might be the next to go.

San Francisco is 8 percent registered Republican, but the losers blame right-wing funders and Fox News for the outcome. In fact, the recall evidences a seismic upsurge in parent resentment over public school closings, one that has been toppling boards across the country. Parents rubbed raw by remote learning and mask-and-vax mandates have encountered dogmatism and negligence, but none more egregious than San Francisco’s.

The city’s rapid descent from sparkling preserve of technocrats and internet millionaires to incipient hellhole continues. Michael Shellenberger has recently documented the decline in San Fransicko, an excellent book stuck with an alienating title (Shellenberger recently contributed an essay to the Spectator World about the city’s decline). The public schools are only one facet of civic collapse. Open drug dealing, crime and carjacking are backdrops to the 2022 recalls. City Hall’s failure to police homelessness and major crime are going bust with shaken blue-city voters high and low, and the recalls are powerful evidence of the dismay.

Drenched in natural beauty and clement climate, Northern California has long suffered from precious self-regard. We-Are-the-Future tech triumphalism in the giddy post-2007 era and the anything-goes psychedelic spirit were arguably its undoing. San Francisco is a magnet for adventurers, malcontents, and sketchy people, and some would say has been since its beginnings. But it also attracts some of the smartest, most inventive, stylish and enterprising people on the planet. Regrettably, many affluent San Franciscans see themselves as citizens of the world with a pleasant view of the Golden Gate Bridge, not as locals. Having the money to wall themselves and their children off from urban decay, they leave municipal politics to the proles and crazies.

The public schools are a mess. The district faces a $125 million budget shortfall and threat of state takeover. Money is drying up in part because parents are withdrawing their children and moving elsewhere, or enrolling their children in private schools, that is, running away from academic collapse. A third of San Francisco’s children are already privately schooled.

From March 2020 to August 2021, the city’s public schools went remote, and stayed there in spite of parent opposition and student distress. Operations remain at best uneven. The anti-recall United Educators of San Francisco can be thanked, along with the school board, for this yet untallied cost in learning in a district bloated with make-work staff and “para-educators.”

During the disruptions, the board acted to “desegregate” highly selective Lowell High School, a local icon and one of nation’s top schools, boasting powerful, professional alumni who venerate the place. It cited “pervasive systemic racism” and lack of diversity, which meant 60 percent Asian and 15 percent white. This attack on opportunity and excellence enraged Asian parents, many of them ruthlessly performance-oriented. (San Francisco’s public schools are officially 31 percent Asian, a clumsy racial designation that includes Chinese and Indians but not Filipinos.)

Then the board proposed to erase Paul Revere, George Washington, Abraham Lincoln, James Russell Lowell, Robert Louis Stevenson, and Dianne Feinstein’s names, among others, from local schools on account of vaguely framed racial and political sins.

The proposal drew universal scorn. Among other things, the contretemps revealed the board’s staggering ignorance. The move “was so poorly executed that it made a mockery of the broader push for historical reckoning in the United States,” the San Francisco Chronicle said in an editorial endorsing the board’s recall. “It alienated instead of educated, and invited national ridicule.”

The initiative is set to cost the district $480,000, which will include salary and benefits for a full-time liaison, a project manager, and signage for more than 1,000 single-stall restrooms throughout the district. QTPAC will try to ensure that all things Krafft-Ebing are included in courses and school activities and will report on its oversight periodically. No one in the city establishment has yet repudiated this “equity” effort, one that degrades and replaces instruction at a time of fiscal crisis.

Up from the projects and billing herself as the city’s first black woman mayor, London Breed has spent her life as a public client and operative. One San Francisco observer calls Breed “a windsock,” just like her ally and fellow pragmatist, Governor Gavin Newsom. No one blows with the political wind better than the suave Newsom.

Breed does have a super-acute survival instinct, and she knows she’s in electoral trouble. Trying to make hay out of the recall, and by law able to fill the board vacancies, she cannot ignore what a city and its people need to function: sewers and water, hospitals and schools, firefighters and police, tax and sales revenues. While caught up in far-left suppositions about drugs, vagrancy and homelessness, Breed is now wondering to the press whether Boudin’s policies are protecting San Franciscans, saying his office should focus attention on crime victims, not accused criminals.

Breed and Newsom — Kamala Harris and Nancy Pelosi too — channel the collective will of Northern California’s semi-visible power brokers and donors, a small world that includes congenial federal judges and activist billionaires. Woke is no longer a fringe in high-end California politics or the Democratic Party.

Between pragmatic elected Democrats and the void stand ambitious progressives, also elected, who seek to transform US society from a commercial, constitutional republic into something else, what, no one can quite be sure. State senator Scott Weiner, a gay climate and gender activist, hopes to take Nancy Pelosi’s congressional seat upon her retirement. Weiner himself supported the school board recall.

The more belligerent district attorney Chesa Boudin is one of several George Soros-supported progressive prosecutors nationwide who seek to reduce “tough on crime” prosecutions and jail sentences, hold police accountable for misconduct, and open jails. The mayor and Boudin have recently clashed over crime control and management of the drug addicts that haunt downtown. Facing pressure from his force, police chief Bill Scott has joined Breed, signaling support for Boudin’s recall.

The left is in a jam. The board of education’s frivolous initiatives and tiger parents’ unyielding academic demands cannot be reconciled. One frame of mind or the other will eventually dominate educational and social policies far and wide. Woke considers itself ascendant and indestructible — inevitable — and nowhere more so than in San Francisco. Whether or not this is destined to be is the political question of the decade.