Was Russia’s ‘rape’ of Ukraine inevitable? 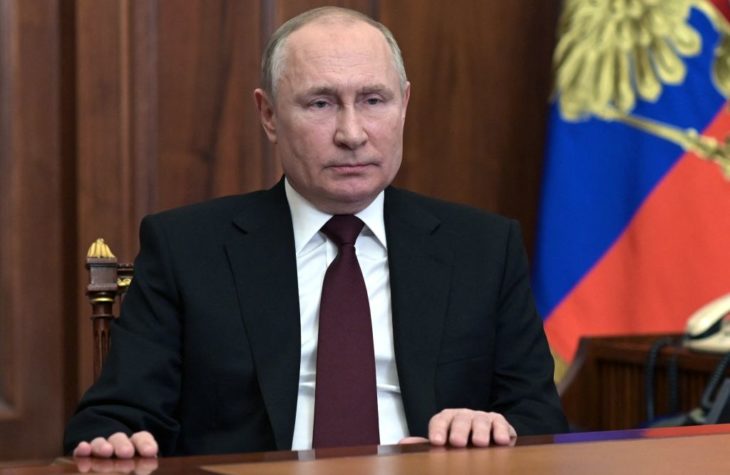 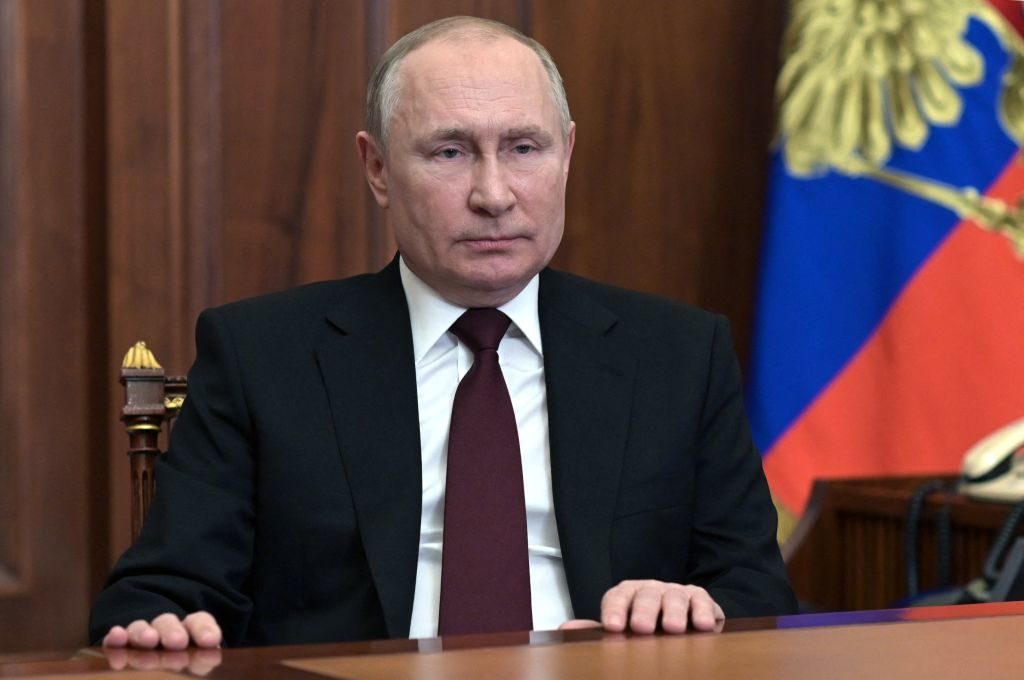 Was Russia’s ‘rape’ of Ukraine inevitable?

In a press conference earlier this month, Vladimir Putin noted that the Ukrainian government does not like the Minsk agreement and then added: "Like it or not, it's your duty, my beauty."
The saying has well-known sexual connotations: Putin appeared to be quoting from “Sleeping Beauty in a Coffin” by the Soviet-era punk rock group Red Mold: “Sleeping beauty in a coffin, I crept up and fucked her. Like it, or dislike it, sleep my beauty.”
Although the Kremlin press representative claimed that Putin referred to an old folkloric expression, reference to Ukraine as an object of necrophilia and rape is clear....

In a press conference earlier this month, Vladimir Putin noted that the Ukrainian government does not like the Minsk agreement and then added: “Like it or not, it’s your duty, my beauty.”

The saying has well-known sexual connotations: Putin appeared to be quoting from “Sleeping Beauty in a Coffin” by the Soviet-era punk rock group Red Mold: “Sleeping beauty in a coffin, I crept up and fucked her. Like it, or dislike it, sleep my beauty.”

Although the Kremlin press representative claimed that Putin referred to an old folkloric expression, reference to Ukraine as an object of necrophilia and rape is clear. Back in 2002, Putin replied to a Western’s journalist’s question with: “If you want to become a complete Islamic radical and are ready to undergo circumcision, then I invite you to Moscow. We are a multidenominational country. We have specialists in this question [circumcision]. I will recommend that they carry out the operation in such a way so that afterward, nothing else will grow” — a rather vulgar threat of castration. 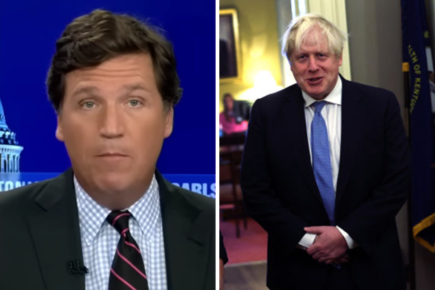 No wonder Putin and Trump were buddies in vulgarities. The counterargument you often hear here is that at least politicians like Putin and Trump openly say what they mean and avoid hypocrisy. Here however, I am wholeheartedly on the side of hypocrisy: the form (of hypocrisy) is never just a form, it is part of the content, so that when we drop the form, the content itself gets brutalized.

Putin’s obscene remark should be read against the background of the Ukrainian crisis which is presented in our media as the threat of the “rape of a fair country.” This crisis is not without its comical aspects — a proof, in today’s topsy-turvy world, that the crisis is serious. The Slovene political analyst Boris Čibej pointed out the comical character of the tensions around Ukraine at the beginning of 2022: “Those who are expected to attack /i.e., Russia/ claim they have no intention to do it, and those who act as if they want to calm down the situation insist that the fight is inevitable.”

We can go on here: in the past few weeks, the US, protector of Ukraine, was warning that war could explode at any moment while the president of Ukraine, the expected victim of the Russian attack, warned against war hysteria and called for calm.

It is easy to translate this situation into that of a rape. Russia, which is ready to rape Ukraine, claims it doesn’t want to do it — but between the lines it’s making it clear that, if it doesn’t get consent for sex from Ukraine, it is ready to commit rape (recall Putin’s vulgar reply). Russia also accuses Ukraine of provoking it to commit rape.

The US, which wants to protect Ukraine from being raped, rings the alarm bells about the imminent threat of rape so that it can assert itself as the protector of post-Soviet states. This protectiveness cannot but remind us of a local mobster who offers stores and restaurants in his domain “protection” against robbery, with a veiled threat that, if they reject his protection, something may happen to them…

Ukraine, the target of the threat of rape, tries to keep calm, nervous also at US alarm bells, aware that the uproar about rape can push Russia to actually commit rape.

So what lies behind this conflict with all its unpredictable dangers? What if this conflict is so dangerous not because it reflects the growing strength of the two ex-superpowers but, on the contrary, proves that they are not able to accept the fact that they are no longer true global powers?

When at the height of the Cold War, Mao Zedong said that the US is, with all its weapons, a paper tiger, he forgot to add that paper tigers could be more dangerous that self-confident real tigers.

The Afghanistan withdrawal fiasco was just the last in a series of blows to the US supremacy — and Russia’s effort to reconstruct the Soviet empire is nothing but a desperate attempt to cover up the fact that Russia is now a weak state in decay. As is also the case with actual rapists, rapes signal the impotence of the aggressor.

This impotence is palpable now that that the act of rape has begun with the first direct penetration of Russian military into Ukraine — first, that is, if we discount the obscene role of the Wagner group, a Private Military Company whose contractors have taken part in various conflicts, including operations in the Syrian civil war, Crimea, central Africa and Republika Srpska in Bosnia. This group of anonymous mercenaries, an arms-length unit of the Russian Ministry of Defense used by the Russian government in conflicts where deniability is required, has for years operated in Donbas, organizing the “spontaneous” resistance to Ukraine (as they already did in Crimea).

All of us from countries which have to witness the sad affair of Ukraine’s rape should be aware that only a real castration prevents rape. So we should recommend that the international community carries out a castrative operation on Russia — ignoring and marginalizing them as much as possible, making it sure that afterwards, nothing else will grow of their global authority.