How to resist the age of grievance

Glenn Youngkin ignores the haters and presses onward. We would do well to emulate him 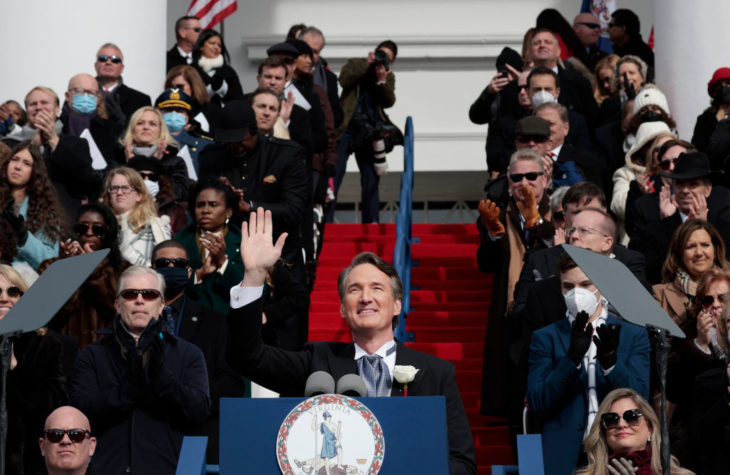 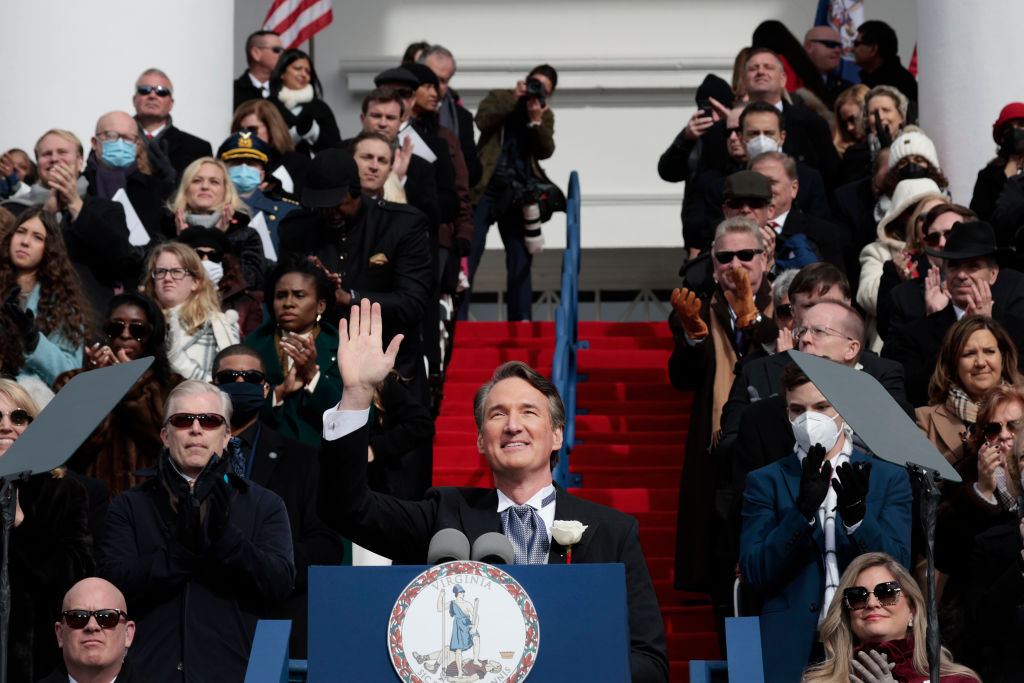 How to resist the age of grievance

At a recent session of the Virginia House of Delegates, Don Scott, a Democrat, blasted Republicans for employing “the old southern strategy to use race as a wedge issue.” He was referring to Virginia governor Glenn Youngkin’s repudiation of Critical Race Theory in public school curricula during his recent gubernatorial campaign. Scott further warned Republicans not to use racially charged politics to “rally your base.”

That’s a bit rich, given how much energy liberals expend accusing conservatives of racism to rally the base during, oh I don’t know, every election cycle. “The Republicans aim to reinstitute...

At a recent session of the Virginia House of Delegates, Don Scott, a Democrat, blasted Republicans for employing “the old southern strategy to use race as a wedge issue.” He was referring to Virginia governor Glenn Youngkin’s repudiation of Critical Race Theory in public school curricula during his recent gubernatorial campaign. Scott further warned Republicans not to use racially charged politics to “rally your base.”

That’s a bit rich, given how much energy liberals expend accusing conservatives of racism to rally the base during, oh I don’t know, every election cycle. “The Republicans aim to reinstitute Jim Crow; the Republicans are stoking white supremacist movements; the Republicans want to whitewash American history.” More and more, this approach defines not only political rhetoric, but the way those on the left are encouraged to interpret every human exchange.

In a recent interaction on an Amtrak train going from DC to Trenton that went viral last week, Howard University journalism professor Stacey Patton’s Facebook took issue with another commuter who she decided was too loud on his cell phone. But it wasn’t just that — Patton wrote that he was “white” and “southern” — and you know what that means: racist! When she overheard him giving out his cell number, she called the number, referred to herself as “Black Jesus,” and told the man to quiet down. When he stood up and tried to identify the clandestine caller, she pretended to be hard at work on her laptop. 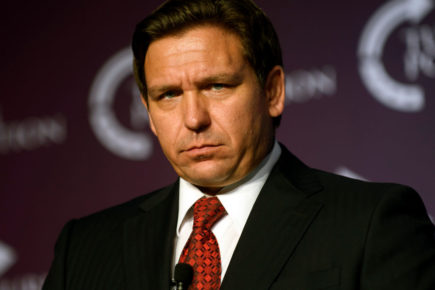 It’s not clear how race had anything to do with a man being obnoxiously unaware of his actions on a train, apart from Patton arbitrarily making it so. But Washington Post columnist Petula Dvorak loved this story so much that she featured it in her February 4 column. Dvorak praises Patton for being a “no-nonsense, fed up” woman who “[took] a stand” against a “bellicose, passively belligerent act” by a bigoted white man (do only white men act boorishly in public?). “Brava,” writes Dvorak, which is apparently how one praises a female performer, for exposing the man’s “hubris.”

This bizarre identitarian oneupmanship was also at play in the reaction to the recent ruckus over Whoopi Goldberg’s comments on The View regarding the Holocaust. In a February 3 op-ed at WaPo, columnist Karen Attiah argued that ABC’s decision to suspend Goldberg was an example of “one of America’s favorite pastimes — silencing Black women.” The biggest takeaway from the Goldberg scandal is (somehow) the continued oppression of black women in American society. This argument is offered, with seemingly no sense of self-awareness, by a female black columnist at one of the largest and most prestigious newspapers in the country talking about a millionaire female black celebrity with a job at a major television network.

When conservatives complain about this excessive (and often risible) playing of the race card, that too is labeled by liberal pundits and politicians as an attempt to deflect from their racism. And when conservatives do the kinds of things expected of them by polite society — say, announce their state’s celebration of Black History Month — that too is racist. In other words, one side of the political aisle expects a blank check to make any and all allegations of racism against their opponents, no matter how tendentious. The other side must simply endure the allegations — even when made against racial minorities among its own members — simply because the political demography says it is so. Well, that might be changing.

Much has been written on the manifold deleterious effects of a bitter, race-obsessed public discourse. It vitiates public trust, undermines civic unity and encourages an oppressive monitoring and adjudication of people’s language for violations of the ever-shifting codes regarding what constitutes racism. It leads our citizenry to view society through the lens of victimizer and victim, with everyone competing to claim some piece of the latter. It engenders a certain narcissistic infantilization in its practitioners, who obsessively search for new outrages. And it elides the reality that today’s “victims” are lionized by the actual power structures in America: corporate media, woke capitalists, academia, the entertainment industry.

All this is true, and I presume many of those who indulge in racial identitarian rhetoric know this. The ways our dominant institutions understand and discuss race in the public square are aggravating rather than resolving racial tensions — but even that is met with allegations of “white fragility” or “white supremacy.” Like certain conservatives (or libertarians) who never tire of caricaturing every government program as a socialist threat to civil liberties and free enterprise, they can’t seem to help themselves.

What are we to do with this petty, self-absorbed grievance culture? Perhaps the approach of Virginia governor Glenn Youngkin can be instructive. When he began his gubernatorial term with an explosive series of executive actions aimed at protecting parental rights in the state’s schools, he was smeared as a racist and provocateur. When he declined to wear a mask in an Alexandria grocery store, a liberal activist pressed him to put one on. “We’re all making choices today,” Youngkin responded. “Read the room, buddy,” she retorted.

Well, it turns out Youngkin has read the room pretty well, given the slate of states rolling back mask mandates. The governor is ignoring the caustic shaming of American grievance culture — racial and otherwise — and plowing ahead with an agenda that got him elected. That includes working to deter a hyper-racialized school curricula that encourages the kind of behavior that has made civil discourse so untenable. He’s urging his constituents to “love your neighbor,” and simply disregards his detractors.

Perhaps this is the threading of the needle required to transcend our destructive identitarian age, whether in our politics or personal lives. Calmly and concisely reject the lies and name-calling, proceed with your pursuit of prudential judgment and ignore the haters. It’s certainly less stressful than trying to identify the latent racists on your morning commute.