The PowerPoint plot against Joe Biden 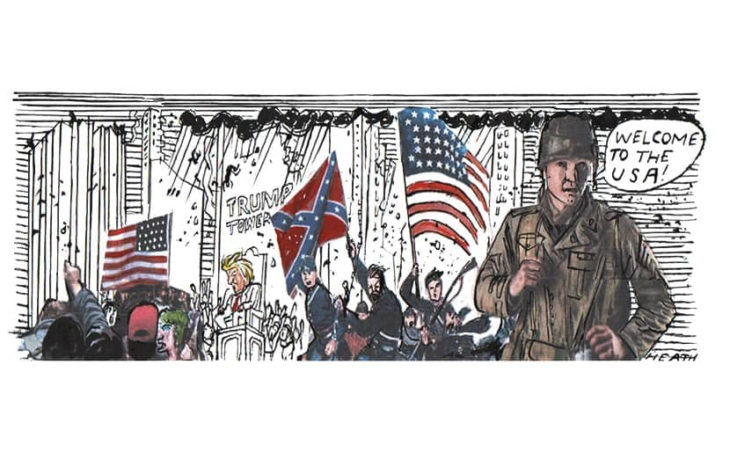 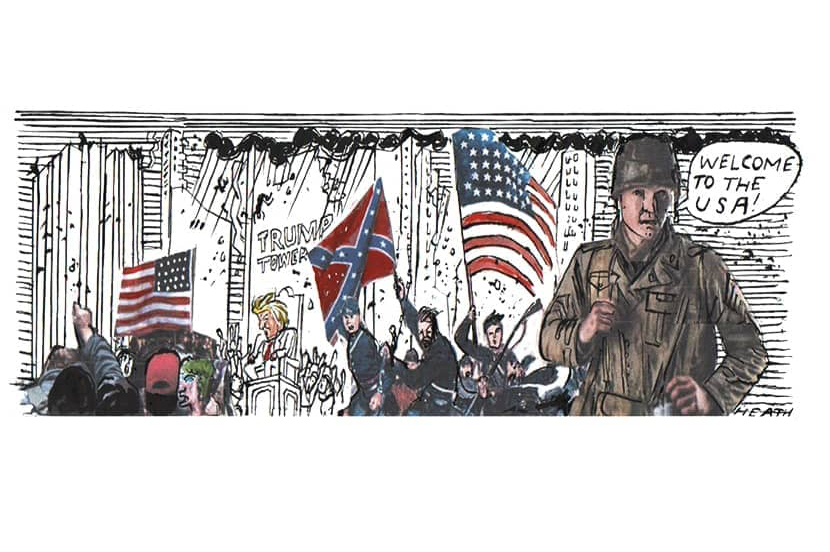 The PowerPoint plot against Joe Biden

If the revolution won’t be televised, the counter-revolution will at least be on PowerPoint. A series of thirty-six corporate-style PowerPoint slides have now been handed over to the Congressional Committee investigating the January 6 insurrection. Written and conceived by a retired colonel (who else?), the PowerPoint lays out a clear, if bonkers, strategy for keeping Donald Trump in power earlier this year. It involves the assertion that China had directly intervened in the election, skewing the electronic results to favor Joe Biden. Quite where the evidence would be procured to prove this is not so...

If the revolution won’t be televised, the counter-revolution will at least be on PowerPoint. A series of thirty-six corporate-style PowerPoint slides have now been handed over to the Congressional Committee investigating the January 6 insurrection. Written and conceived by a retired colonel (who else?), the PowerPoint lays out a clear, if bonkers, strategy for keeping Donald Trump in power earlier this year. It involves the assertion that China had directly intervened in the election, skewing the electronic results to favor Joe Biden. Quite where the evidence would be procured to prove this is not so clear. But the plan barrels past that small problem to the main event: “1. Brief senators and congressmen on foreign interference. 2. Declare National Security Emergency. 3. Declare electronic voting in all states invalid.” Just tear up the election results on the basis of an unproven foreign plot. Alrighty then. That’ll go down swimmingly.

The whole PowerPoint is so preposterous it reminds you of South Park’s Underpants Gnomes’s business plan, which came in three slides: “1. Collect underpants. 2. ? 3. Profit.” None of it makes much constitutional or political sense. But neither is it completely divorced from reality. The key moment arrives on January 6, when: “VP Pence rejects the electors from states where fraud occurred causing the election to be decided by remaining electoral votes.” And amazingly, the states “where fraud occurred” were exclusively Democratic, and so the only possibly fair result would have been to have kept Trump president.

A fringe plot? Not exactly. You’d feel a bit better about it if the colonel, Phil Waldron, hadn’t been in frequent contact with the White House chief-of-staff, Mark Meadows, during this period; and if he hadn’t also been connected to Rudy Giuliani’s circus of legal weirdos holed up at the Willard Hotel, trying to find ways to stop the transition. Add to that the now-infamous leaked memo, wherein John Eastman, a member in good standing of conservative think tank the Claremont Institute, laid out a sequence of ever more radical moves that could prevent a Biden presidency — and you begin to see the emergence of what could be called the PowerPoint Plot. Absurd, fanciful, surreal — and yet in its clear and stated intent, terrifying. 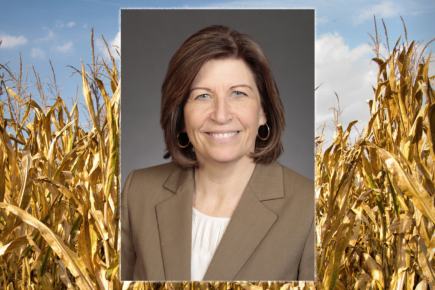 For the first time last week, an “openly pansexual” man, Cameron Bess, went into space with his dad, Lane, on one of Jeff Bezos’s rockets. In the publicity for the trip, Bezos’s space company, Blue Origin, dutifully tweeted out their pride about this huge advance for civil rights: “Cameron Bess is a content creator with a passion for creating and expressing themselves in ways that can brighten a person’s day. Cameron identifies as pansexual and is proud to represent marginalized communities and hopes their journey can inspire others.” By “content creator, they mean, I presume, a rich kid who doesn’t need to get a job; and by “marginalized community,” Bess is, in fact, a pansexual “furry.” He/they dress/es up in a giant, Disney World-style, smiley cat outfit and regard/s this as an oppressed “sexual orientation.” He/they call/s his furry cat-self “Meeps” and tweet/s under that persona.

The website LGBTQ Nation notes that Bess “pledged earlier this week to bring a pansexual Pride flag and a paw from their full-body cat outfit, which they couldn’t wear in full during the mission.” The paw itself is a lovely bright-blue color, and in a YouTube video you can see Bess stroking his cat-hair with a brush as he explains that this space adventure, paid for by his billionaire dad, is a way for him to say that “I finally feel I am unabashedly Meeps and on a stage that is literally out of this world.”

And maybe I should just suck it up and ignore Cameron and this kind of woke corporate cringe, but every now and again, I wonder why gay and trans people don’t rise up and call this out. Being attracted to the same sex or profoundly feeling as if you are the opposite sex are simply not equatable with kinky costume fetishes. Treating them as such trivializes them beyond measure. Just as fashionable “non-binaries” now play at being “transgender” when they are, in fact, attention-seeking heterosexual pseuds, so rich kids who get their jollies wearing animal costumes somehow manage to equate it with an “orientation” that not so recently had human beings bullied, fired, jailed and even executed. I think of it as a form of identity-slumming: narcissistic, phony, contemptuously blind to actual suffering, and thereby so damningly Gen Z.