A nation of lone wolves 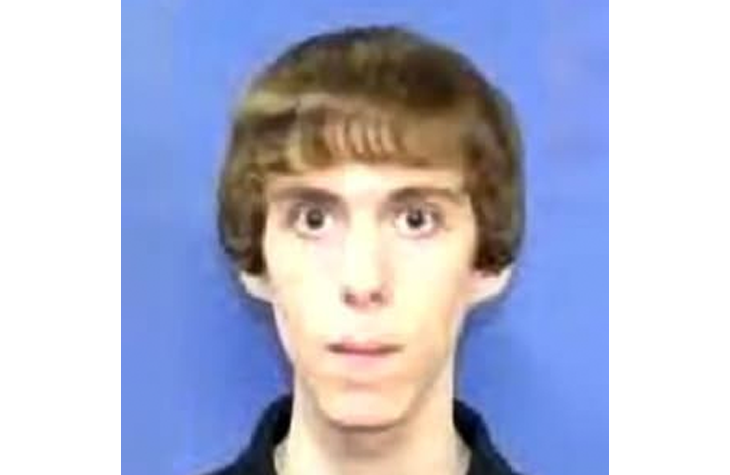 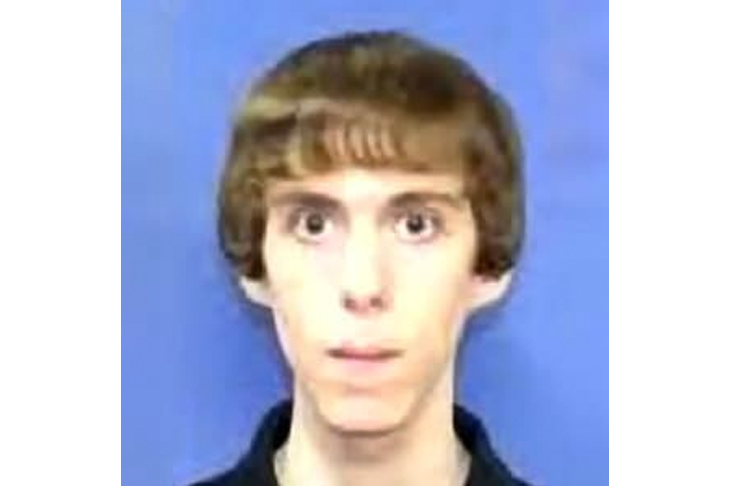 A nation of lone wolves

Ten years ago today, Adam Lanza murdered twenty-seven people in Sandy Hook, Connecticut: his mother, six educators, twenty first-graders. Then he shot himself.
Speculating about what might have motivated Lanza to commit an atrocity of this scale was difficult in 2012. What information was available about Lanza was sparse; what we did have was difficult to make sense of. A bug-eyed photo of him. A single mother who loved guns. A crazy, isolated kid — maybe it was the medication? There was very little to weave a story out of. It was haunting; it was horrifying;...

Speculating about what might have motivated Lanza to commit an atrocity of this scale was difficult in 2012. What information was available about Lanza was sparse; what we did have was difficult to make sense of. A bug-eyed photo of him. A single mother who loved guns. A crazy, isolated kid — maybe it was the medication? There was very little to weave a story out of. It was haunting; it was horrifying; but it made no sense.

There was no ready-made narrative for a twenty-year-old who could step into a first-grade classroom and open fire. There was nothing we could compare it to. 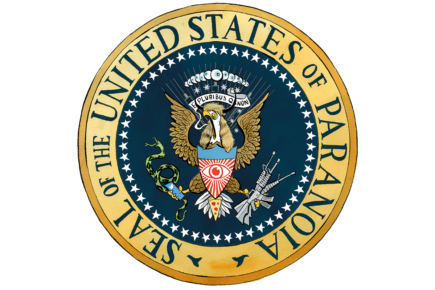 Earlier shootings had been easier to wrap our minds around, even in the shock and horror of their aftermath. In the wake of Columbine, we imagined Eric Harris and Dylan Klebold as bullied loners seeking retribution. We imagined they had been been pushed too far — all the way into the darkness. It was only later that we learned that this had been untrue, that they themselves were the bullies.

Other mass shootings that followed were similarly easy to make sense of. They were always tragic. Always scary. But not unthinkable. Not unfathomable. Not like Sandy Hook.

Today, Lanza’s motivations remain shrouded in mystery, at least in the mainstream conversation. What happened that day at Sandy Hook Elementary School, and the events leading up to it, have been mostly eclipsed by the controversy surrounding Infowars founder Alex Jones. Arguably, even the invaluable advocacy work done by the parents of the victims has been eclipsed by Infowars.

There have been few attempts outside of the “true crime community” (a euphemistic name for an online subculture obsessed with murderers — not to be confused with those fixated on true crime media) to understand him.

In September 2021, a YouTube channel under the username “CulturalPhilistine” belonging to Lanza was discovered. In total, the YouTube channel had thirty-one videos, with titles like “My Anti-Natalism” and “Suffering is life affirming — Life is suffering.” Each video featured a black screen with muffled audio, where Lanza would share his beliefs in a stream of consciousness.

The blogger and YouTuber BlitheringGenius has described Lanza’s philosophy concisely. Influenced by both anti-natalism and another more fringe philosophy called efilism, Lanza was against life and value. He saw culture as a vehicle for both, and so he thought of culture as a “delusion” and a “disease.”

BlitheringGenius hypothesized that Lanza targeted schools because they were “centers of enculturation.” Ultimately, he killed children not only to “save” them, but because they represented a propagation of life. “He couldn’t have viewed murder as harmful, at least not philosophically,” BlitheringGenius writes. “In his worldview, death was salvation and enlightenment.” And though he claimed to be against values, “he was, in a sense, trying to bully the world into accepting his values.” Adam Lanza believed all life was suffering, and he intellectualized it.

Lanza is not the only shooter to have believed some variation of this, though it’s been expressed in different ways. Ten years after Sandy Hook, this outlook — that mass shootings are symptoms of despair — is finally gaining some legitimacy.

We are all lone wolves, and that is a part of the problem that cannot be ignored.

The first crack in the public perception of mass shootings was the landmark work done by Jillian Peterson and James Densley, authors of The Violence Project: How to Stop A Mass Shooting Epidemic. After collecting and analyzing a database of over 150 mass shootings, they proposed that such events are a form of suicide, an angry death of despair.

Then there was the work about the digital footprints of mass shooters done by researcher Emmi Conley. While Conley still used the familiar language of “online extremism,” she underscored something that the mainstream media hadn’t taken seriously. There was a new type of violence that wasn’t borne of ideologically driven hatred, but a chaos-fueled nihilism. Another crack — and wider acceptance that there is something deeper going on with American violence than just hateful young men with unfettered access to firearms.

Framing mass shootings as deaths of despair is challenging, and understandably emotionally fraught: it can imply that the individuals responsible for shootings are somehow justified.

But acknowledgment isn’t apology — it’s a key to solving the problem.