The mob and me: my life in the crosshairs 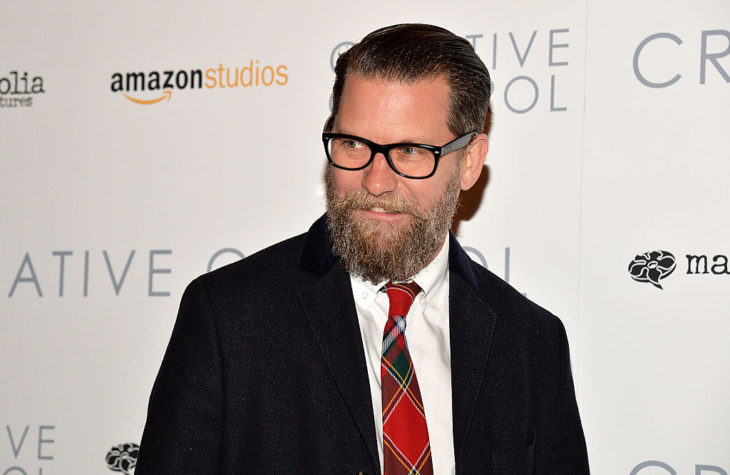 The mob and me: my life in the crosshairs

Millennial journo-geeks have declared cancel culture over. Tim Pool cites Ricky Gervais’s ability to host the Golden Globes despite a campaign to stop him and J.K. Rowling’s refusal to apologize for insisting there are only two genders. TIME magazine’s resident black Muslim Sarah Hagi also claims that cancel culture is a non-issue and tells us, ‘While some powerful men may not have the status they once did, they have hardly been canceled.’ She then goes on to cite Louis C.K.’s recent sold-out shows. She ignores the fact that his sexual transgressions cost him $35 million...

Millennial journo-geeks have declared cancel culture over. Tim Pool cites Ricky Gervais’s ability to host the Golden Globes despite a campaign to stop him and J.K. Rowling’s refusal to apologize for insisting there are only two genders. TIME magazine’s resident black Muslim Sarah Hagi also claims that cancel culture is a non-issue and tells us, ‘While some powerful men may not have the status they once did, they have hardly been canceled.’ She then goes on to cite Louis C.K.’s recent sold-out shows. She ignores the fact that his sexual transgressions cost him $35 million and forced him into hiding for half a decade.

Well, as someone who has been canceled, I can tell you this culture is far from over. Just because some millionaires were able to take a hit, it doesn’t mean there aren’t thousands of others annihilated by the mob rule of the radical left. I’m the co-founder of VICE media, yet I turned to conservative politics after September 11, 2001. Since then, I have become a well-known pundit on the right and have hosted various shows on the outskirts of entertainment. I also started a men’s club not unlike the Knights of Columbus called the Proud Boys. I’m used to being an outcast. In 2014, my ad agency was shut down because I wrote an article entitled ‘Transphobia is perfectly natural’. The levels of outrage were relatively normal until October 12, 2018. That night, I decided to talk at Manhattan’s Metropolitan Republican club to celebrate Otoya Yamaguchi, the Japanese student who assassinated the head of the Japan Socialist party with a samurai sword in 1960. It was a raucous, ribald talk that had the audience in stitches (check ‘Gavin McInnes Otoya Yamaguchi speech’ on YouTube). Trump supporters aren’t allowed in comedy clubs anymore, so seemingly serious political speeches are the only place we can tell our jokes.

The timing couldn’t have been worse. It was just before the midterms, and The Spectator’s own Chadwick Moore had popularized the hashtag #JobsNotMobs to lampoon the unhinged violence of the DNC. The left was desperate to obfuscate the narrative and make us the violent ones, so they plowed full steam ahead into my event.

Antifa are the paramilitary wing of the DNC, so they went first. They vandalized the venue and harassed the old lady who answers the phones. The night of my talk they were screaming ‘FASCISTS!’ at the gays, blacks, Indians, Asians and Israelis walking into the event. They beat a reporter, stole his equipment, and got away with it. After my talk, I was shuttled into a car by police as Antifa hurled glass bottles of urine. Soon after, about a dozen Proud Boys were escorted to the trains by police. They were promptly ambushed by Antifa who threw a bottle of urine at them and challenged them to a fight. The Proud Boys obliged and summarily won. This was it, the violence the DNC had been lusting for.

Bill de Blasio, Andrew Cuomo and just about everyone else who stood to gain used this as evidence that Trump supporters were out of control. They all said, ‘Hate has no home in NYC’ and demanded we be punished to the full extent of the law. Two men were sentenced to four years in prison. One of them has a black wife and kids. His children don’t have a father because he’s been branded a member of a hate group. We built a website for his family.

Though my experience doesn’t compare to prison, I got it pretty bad. Antifa postered the roads surrounding my kids’ school calling me a fascist. They put a banner on the highway near my town saying the same. I was kicked off all social media and banned from PayPal. Upper-class activist Amy Siskind planned an ‘anti-hate vigil’ in my neighborhood after the synagogue shooting in Pittsburgh. They harassed my parents and in-laws and got my brother fired from his job at the hospital. I lost my job too, and my car was vandalized. Bars that served me were harassed, ‘Hate Has No Home Here’ signs appeared on my lawn, my real estate agent was doxxed and my kids were disinvited from birthday parties. News crews came to my house and so did people yelling obscenities.

The list goes on and includes absurdities like my son’s babysitter getting dumped by her boyfriend for refusing to quit, and the tech-repair place that fixed my computer being boycotted into bankruptcy. The death threats became so common and plausible I first slept in the front room with my shotgun but eventually hired retired cops to do so (which costs a small fortune). Proud Boys were getting it too, and more than 37 were harassed into unemployment as cowardly employers reacted to seemingly infinite Antifa phone calls. They’ve even had trouble doing Christmas toy drives because charities don’t want the controversy. Does this sound like a non-issue? Sarah Hagi oughta try it.

Since then, things have calmed down. I sued the Southern Poverty Law Center for all their talk of me being a hatemonger, and that helped scare the other alarmists. I started my own subscription-based company, now called Censored.TV, after a lawsuit forced us to change our previous name. We’ve had three back-end systems ban us and two video players refuse to host the videos (Vimeo also removed the archives of my old show from a different network). Our payment system is encrypted several times over to avoid sabotage. I’m still banned from everything and my wife still hears people whispering, ‘That’s his wife’ when she walks down the street, but things aren’t quite as dire.

The point is, if you find yourself in the elite’s crosshairs, prepare for a couple of years of relentless attacks. It’s not just a digital gulag, as ostracized New York University professor Michael Rectenwald describes in his new book Google Archipelago; it’s a physical threat where you sit at the back of the restaurant with your eyes on the door. The fact that we’re still standing doesn’t mean we haven’t been canceled. I know many a Trump supporter who is divorced and penniless — cops, firemen and even Department of Homeland Security employees who have been removed from duty because they dared acknowledge the Proud Boys.

It’s an intense life, but what choice do we have? One day our grandchildren will ask us about this tyrannical time. ‘I ran and hid’ is not a good answer. NBC’s Savannah Guthrie told the MAGA-cap wearing Covington school kids, ‘There’s something aggressive about standing there, standing your ground’. OK then, it’s time to get aggressive. As I say at the end of all my shows, ‘Get fired, get in trouble, be brave, and never stop fighting.’

This article is in The Spectator’s February 2020 US edition. 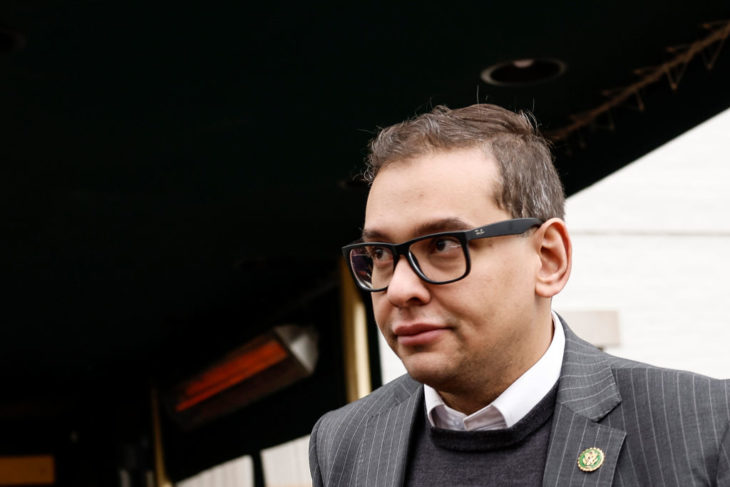