Martha’s Vineyard and the fraud of the rich white liberal 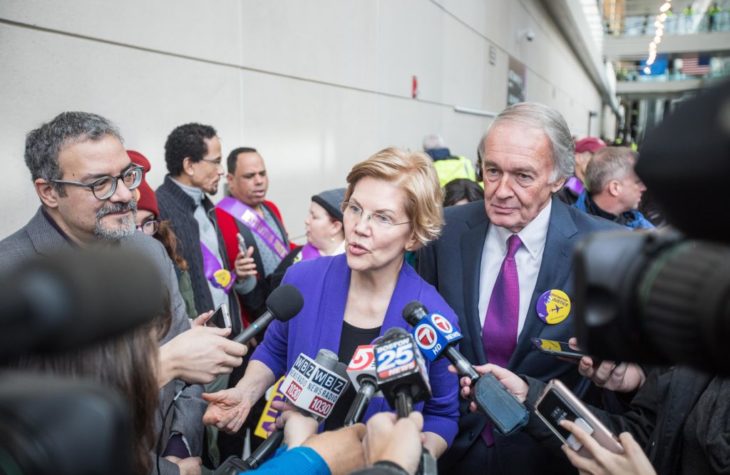 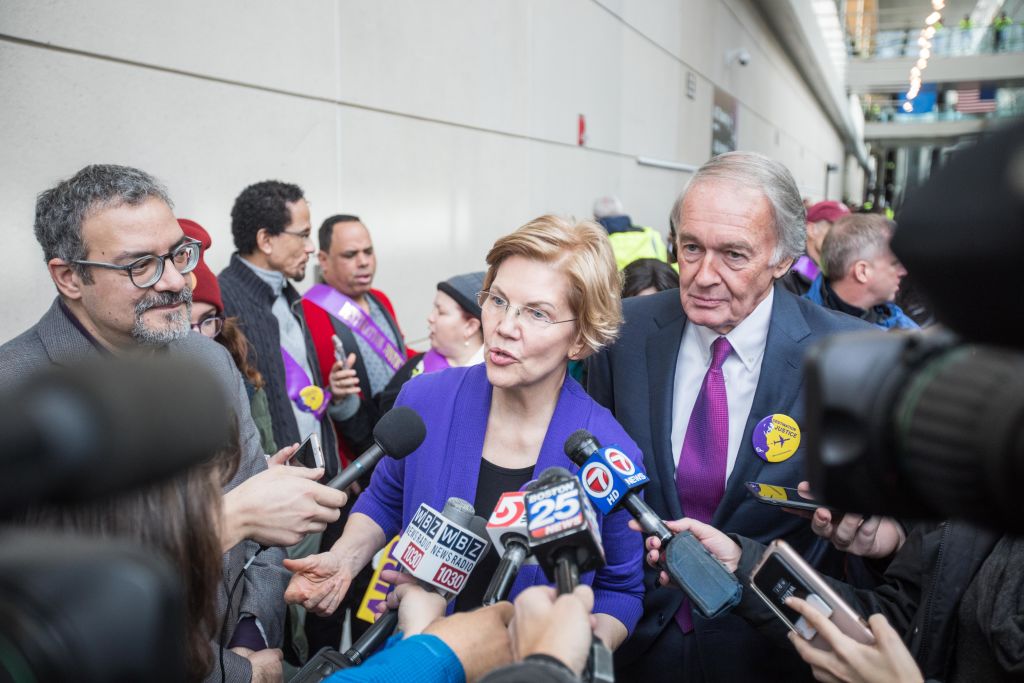 Martha’s Vineyard and the fraud of the rich white liberal

“We have talked to a number of people who’ve asked, ‘Where am I?’ And then I was trying to explain where Martha’s Vineyard is,” said befuddled Edgartown, Massachusetts, police chief Bruce McNamee of the 50 illegal immigrants who landed on two charter flights at the island's only airport on Wednesday.

According to local reports, the airport officials believed the planes were delivering corporate guys on a late-season golf retreat, before suffering the crushing disappointment that the arriving passengers were, in fact, poor people of color.

The illegals arrived courtesy of Florida Governor Ron DeSantis, who sent them...

“We have talked to a number of people who’ve asked, ‘Where am I?’ And then I was trying to explain where Martha’s Vineyard is,” said befuddled Edgartown, Massachusetts, police chief Bruce McNamee of the 50 illegal immigrants who landed on two charter flights at the island’s only airport on Wednesday.

According to local reports, the airport officials believed the planes were delivering corporate guys on a late-season golf retreat, before suffering the crushing disappointment that the arriving passengers were, in fact, poor people of color.

The illegals arrived courtesy of Florida Governor Ron DeSantis, who sent them there using a $12 million budget set aside by our free state’s legislature to transport illegals to sanctuary jurisdictions. He joins the governors of Texas and Arizona, who have sent thousands of illegals by bus to New York, Washington, and Chicago, to protest the Biden administration’s catastrophic failure to secure our southern border.

According to a DeSantis spokesman, “states like Massachusetts, New York and California will better facilitate the care of these individuals whom they have invited into our country by incentivizing illegal immigration.” “What would be best,” DeSantis himself said in a press conference, “would be for Biden to do his damn job and secure the border.”

In the current fiscal year, immigration authorities have detained nearly two million people who have crossed the border illegally. The number who have not been apprehended is unknown, but very few of them were probably bound for Martha’s Vineyard, which virtue-signaled itself a “sanctuary destination.” Its largely seasonal population likely believed they would never have to host anyone other than affluent white liberals and the Obamas, who own a 29-acre, $11.75 million property on the island.

Those white liberals are now entertaining the world with the most amusing mass meltdown in some time. As natural hypocrites whose commitment to diversity ends where their pebbled driveways begin, they don’t like the idea of the Vineyard’s newest residents any more than Democrat mayors like Eric Adams of New York and Muriel Bowser of Washington, DC appreciate their migrants. Both mayors declared states of emergency after the arrival of only a small fraction of the illegals whom their counterparts on the Texas and Arizona borders must address on a daily basis.

Massachusetts Senator Elizabeth Warren scolded that sending in the illegals was “repulsive and cruel.” Supine and penitent former Republican columnist Max Boot of the Washington Post denounced DeSantis’s “heartlessness and cynicism” and warned that his future presidency will be “dangerous.”

DeSantis’s electoral opponent, Charlie Crist, who trails him by eight points and likely regrets that the illegals won’t be in Florida to vote for him in November, called the move “disgusting and vile.” He suggested that DeSantis is “not in control of his faculties,” hilarious from a man with no principles who has managed to run for statewide office as a Democrat, Republican, and independent and lose in all three guises.

The infuriated liberals are, however, reluctant to admit exactly where the illegals arrived. That’s understandable considering that their island idyll, where Biden won 77.6 percent of the vote, is well beyond the means of almost all their fellow Americans, “deplorables” whom they would also prefer not to see or be around. Martha’s Vineyard boasts a median home sale price of $1.35 million.

MSNBC commentator Chris Hayes, who has held book signings on the Vineyard, found it “deeply dehumanizing to fling human beings somewhere vindictively.” Somewhere? Could spelling out the “where” cast doubt on the sincerity of his convictions? And if he really believes in sanctuary destinations, how is sending migrants to an especially pleasant one for free a vindictive act?

Warren, meanwhile, promised to “keep working with local, state, and federal partners to ensure we have the necessary resources to care for people with dignity,” again without saying where those deserving individuals are and how inconveniently close they might be to the vacation homes of those who were “all in for Warren.” Yet it was Massachusetts state senator Dylan Fernandes who might have tossed the most colorful word salad. He denounced DeSantis’s “secret plot to send immigrant families like cattle on an airplane…to a place they weren’t told where they were going” [sic]. Would his indignation convince anyone if he had named the luxurious locale where the illegals ended up? When cows fly!

The world outside left-Twitter, however, knows that the illegals have had the good fortune to land in one of the richest communities in America after having violated our country’s laws by illegally crossing its borders. Now that Vineyard liberals must endure the sight of them on their doorsteps, they and their confederates can only fly into narcissistic rage. Their shallow, priggish commitment to diversity, equity, inclusion, and open borders is exposed as a shameless fraud. It is, after all, the same reaction — possibly from some of the very same people — whose caviar liberalism morphed into vituperative opposition when Adams’s failed predecessor Bill DeBlasio moved scores of charming homeless men into empty hotels on the Upper West Side.

Vineyard residents claim to have responded with “compassion” — so much compassion that they provided basic support for less than 24 hours before begging the internet for donations from even guiltier white liberals. That’s more than a bit rich, so to speak, on an island where an estimated 63 percent of the million-dollar homes are unoccupied outside of the summer months. But this did not occur to Lisa Belcastro, coordinator of the island’s homeless shelter, who informed the local media that “at some point in time [the illegals] have to move somewhere else. …We don’t have housing for 50 more people.” That’s doubtful, but even if the summer residents don’t want to open their doors or wallets, surely no high-minded Vineyard worthies would mind if the four children reportedly in the group made generous use of their many swimming pools. What could be more compassionate? What could be more inclusive?

“We embrace you,” tweeted Warren’s Senate colleague Ed Markey from the comfortable remove of his Capitol Hill office. If Markey is being honest, DeSantis should charter Cape Air’s entire fleet and send hourly flights carrying more new Massachusetts residents to enjoy the sunsets from East Chop Lighthouse. No doubt Markey will be right there, making sandwiches and telling them how to vote in their new country.