Biden has made grave mistakes. Withdrawal isn’t one of them 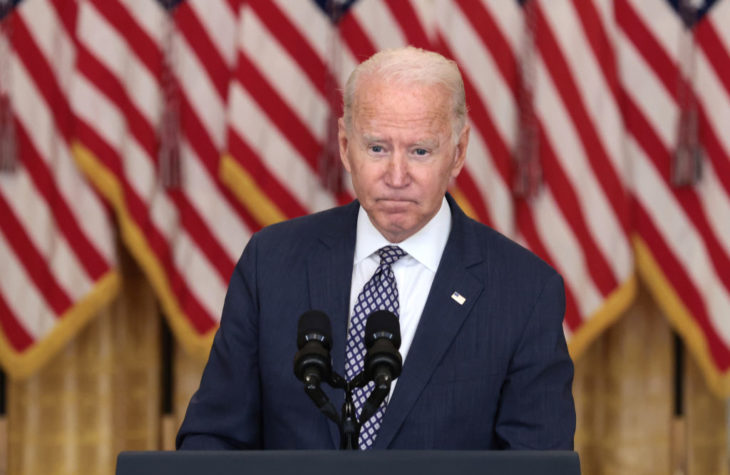 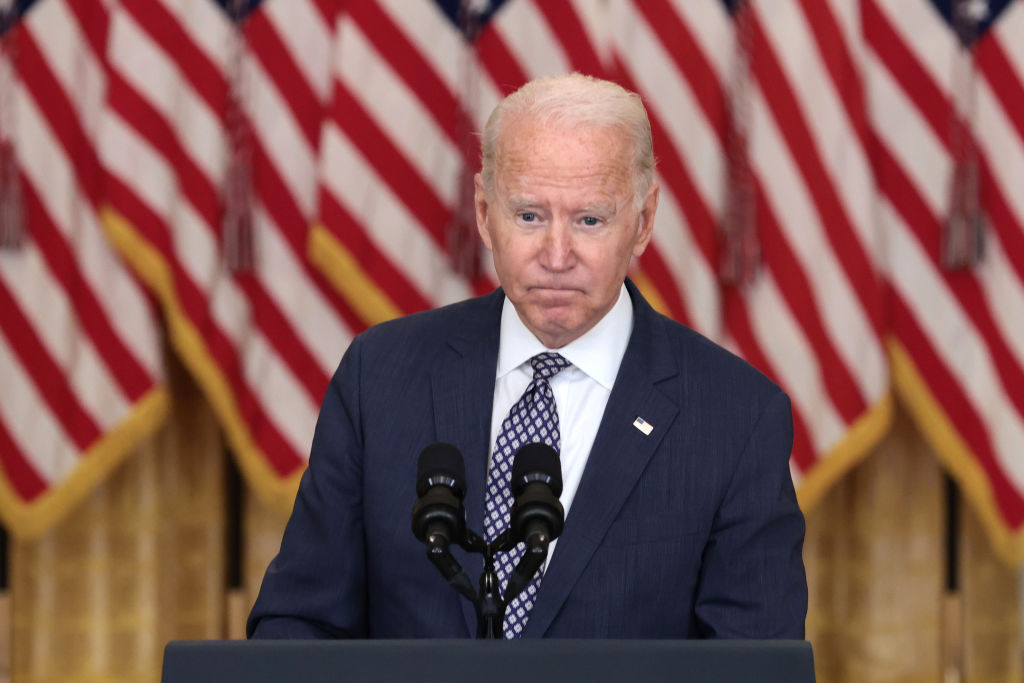 America's longest war draws to a bloody end. As the pullout deadline approaches, the probability of more atrocities like the suicide bombing last Thursday that killed 13 of our troops, and more than 90 Afghans, remains nauseatingly high. The American public was ready for us to leave Afghanistan. It was not prepared for just how ugly leaving could be.

America’s longest war draws to a bloody end. As the pullout deadline approaches, the probability of more atrocities like the suicide bombing last Thursday that killed 13 of our troops, and more than 90 Afghans, remains nauseatingly high. The American public was ready for us to leave Afghanistan. It was not prepared for just how ugly leaving could be.

President Biden bears responsibility for the lives lost, just as he bears responsibility for those lost throughout the course of this conflict and the similarly ill-premised Iraq War — both of which he helped to launch while he was in the United States Senate. He has made grave mistakes. One mistake he has not made, however, is to waver from the decision to withdraw. He has not let terrorists change our timetable. Biden deserves censure for a thousand reasons. But the public deserves an honest accounting of the war itself, which was never winnable in the way that those who sold the conflict to America at the outset had promised. The exit need not have been this disgrace. But it was never going to be painless.

A couple of years ago, I had coffee with a prominent conservative media figure who had long been sympathetic to a hawkish foreign policy. Now he was looking for an exit strategy of his own — a way out of the lost cause of neoconservatism that would save a little face. So he asked me what we should do about Afghanistan. What was a good conservative way to leave successfully?

I told him there wasn’t one. We should leave, and leaving would be in America’s best interests. It was the right conservative policy because it was the right policy, period. There was no way to do so, however, that would make us feel good. As soon as we left, the Taliban would seize the country.

After our meeting I felt I’d let my case down. Wasn’t there some plausible, realistic exit scenario that would satisfy the most basic hopes for a happy ending? Why didn’t I know what that scenario looked like? What had I missed?

Yet I knew the answer: nothing. I could have told a fairytale about the readiness of the Afghan National Army to carry on the fight against the Taliban. But that lie would have been as discrediting as Joe Biden’s worthless assurances of the past month have been.

Biden deserves blame for misleading the American people, and that’s true whether or not he was misled by his own generals and the vaunted ‘intelligence community’. Their record of self-serving myth-mongering, alongside their equally stark record of failure in prediction and analysis of hard facts, is not something any leader can ignore in 2021. If Biden believed what they said, he did so in full awareness of their unreliability.

But if Biden and the medal-encrusted incompetents who administer our overseas empire knew perfectly well that Afghanistan would rapidly deteriorate, they could hardly have guessed just how swift and total the rout would be. Biden must have expected that the democratic Afghan government we had propped up to the tune of $2 trillion or so, and the Afghan National Army we had equipped almost like a top-tier Nato partner, could hold out a paltry two months at least — long enough for the American evacuation of Kabul to be complete and receding far into the distance by then.

As culpable as he is, however, Biden does not deserve the cheap shots that critics have taken at him when they postulate that his administration screwed up what would otherwise have been an orderly withdrawal. Even if the withdrawal had been much better executed, as indeed it should have been, it would still have been a disgusting spectacle, a ripe occasion for media posturing and partisan sniping.

A truly orderly withdrawal would have required that Afghan president Ghani and his army hold the line against the Taliban, at least in Kabul. But Ghani fled the country with whatever lucre he could liberate, and the troops were not stupid enough to fight a war that their leaders had every intention of abandoning. Who wants to die for Ashraf Ghani? What Afghan wants to die for a foreign power’s convenience — or for Joe Biden’s ‘face’?

Biden’s team, and often Biden himself, have gestured toward blaming Donald Trump for the fiasco. After all, Trump set the withdrawal in motion. The much-abused factoid that no American had been killed in Afghanistan for over a year until Thursday’s bombings has to be set in the context of the Trump administration’s negotiations with the Taliban stretching back more than 18 months. The Trump administration and the Taliban had agreed to an American exit plan, and as long as that agreement stuck, the Taliban had reason not to attack Americans. If Biden had voided the agreement and left US withdrawal uncertain, fighting would have intensified. Zero casualties was not a sustainable status quo, it was a temporary condition dependent on impending withdrawal.

The fact that the media which today adopts such a moralistic pose over the plight of Afghans trying to flee their country has had so little to say about the lives of Afghans up to now is just one more indictment of a Fourth Estate that never dares to complicate the mythological narratives of liberal internationalism. There is no contradiction in the liberal-leaning media attacking the liberal President Biden over withdrawal from Afghanistan, because withdrawal from Afghanistan is not a liberal ideological policy, it’s a reality-based one. And Biden deserves credit for following through with it, just as Donald Trump deserves credit, even from many who are otherwise his detractors, for having made exit in the near term inevitable.

There are steps Biden might have taken to mitigate the agony of getting out. Critics have strongly argued that he should have kept Bagram air base open until the last American had left. But all the other things Biden could have done would not have made up for the singular mistake of underestimating the speed of the Taliban’s conquest.

Some contingency planning for the immediate collapse of the US-sponsored government would have been a good idea, certainly. Yet there could be no simple or sure solutions in such a contingency. This was not Iraq — and it certainly is not South Korea or Germany, to name two countries whose American presence some forever-war supporters have absurdly compared to the US force in Afghanistan. No: Afghanistan was a country already largely controlled by a hostile force, one which the US had failed to eradicate after two decades. As I bluntly said at that meeting over coffee, our departure would put the Taliban right back in power.

As our leaders and our media feed us little but fairytales, many Americans are shocked when they have to face the choice of evils that naked reality presents us. We could stay forever and never win, with a cost even the war’s supporters would hardly dare try to justify, or we could leave no matter what the conditions of the country might be. Leaving while a friendly government still stood would have been so much easier, but whether such a government would stand or not was never in our power to decide. Only the Afghan leaders and military forces we had raised up over 20 years could have given us that option. They did not, and so our only exit is from hostile territory.

Joe Biden has been a disastrous president so far, with inflation roaring and COVID policy in chaos. But as much as he has made a bad situation worse, Afghanistan is a disaster not primarily because of Biden but because our leadership class, in politics and the media alike, cannot confront uncomfortable truths. Afghanistan was lost the minute the mission became democracy-promotion and nation-building. A humiliating end was written in failures right at the start.