The party faces a choice between its nationalist and liberal wings 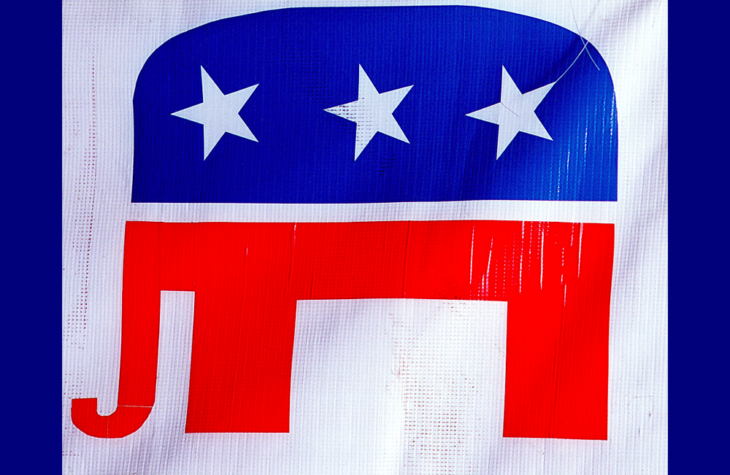 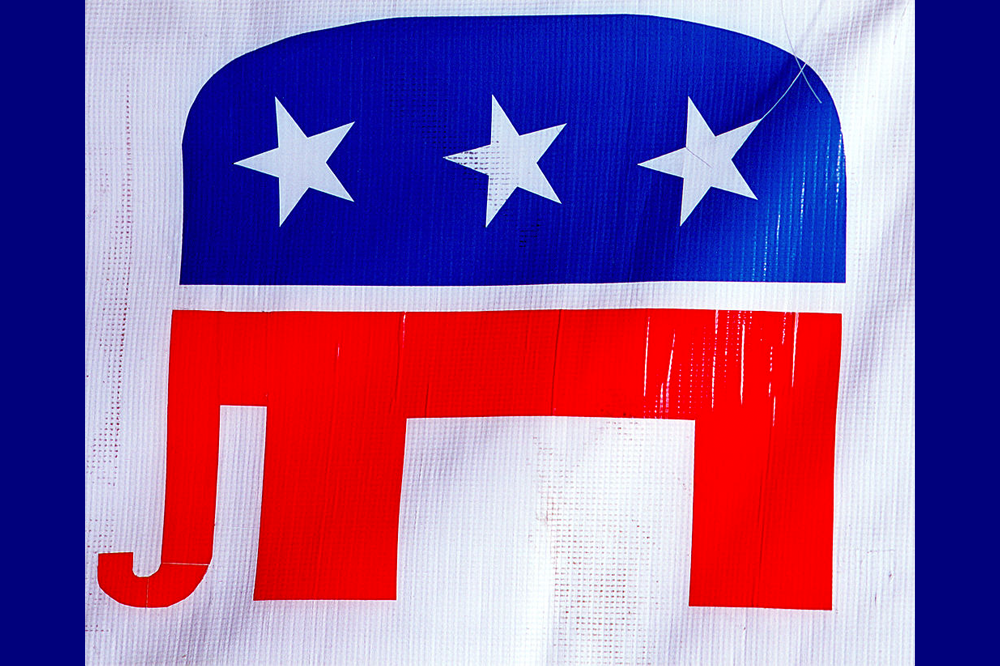 For the last thirty years, the Republican Party has been a battleground between two competing ideologies. One of these is fundamentally liberal, although it is packaged and sold under a variety of brand names: “compassionate conservatism,” neoconservatism, classical liberalism, and — most misleadingly — Reagan conservatism.

The other ideology is a rejection of modern liberalism and the post-Cold War elite consensus in American politics. It is skeptical of free trade, large-scale immigration and US involvement in foreign conflicts. Pat Buchanan and Donald Trump are the primary representatives of this view, which is often called populist or...

For the last thirty years, the Republican Party has been a battleground between two competing ideologies. One of these is fundamentally liberal, although it is packaged and sold under a variety of brand names: “compassionate conservatism,” neoconservatism, classical liberalism, and — most misleadingly — Reagan conservatism.

The other ideology is a rejection of modern liberalism and the post-Cold War elite consensus in American politics. It is skeptical of free trade, large-scale immigration and US involvement in foreign conflicts. Pat Buchanan and Donald Trump are the primary representatives of this view, which is often called populist or nationalist.

The two sides are not evenly matched. Liberal conservatism has until recently had a commanding advantage among the media and nonprofit institutions that shape Republican policy and rhetoric from the outside, and it had a dominant place within the party as well. Yet the lopsidedness of the fight only testifies to the strength of the populist idea, which survived and eventually prevailed. After nearly a quarter century of leadership by the Bush dynasty, John McCain and Mitt Romney, the Republican Party today is more Buchananite than it was when Buchanan raised his flag of rebellion in 1992.

Liberal conservatism failed as much as populism succeeded. The liberal economic program was, and remains, suicidal for Republicans: by favoring finance and technology over traditional industry, liberals opt for a college-educated workforce over a less educated one. But as colleges have moved further to the left, college-educated workers have become increasingly attached to the Democrats as the party of progressivism, while the realignment of blue-collar workers to the Republicans has been retarded by the GOP’s reluctance to fight for jobs in Pennsylvania or Michigan as eagerly as it fights for the rents that owners of intellectual property rights feel entitled to receive.

The liberal-conservative attitude toward immigration shows the same self-destructive prioritization of ideology over real-world effects. Republicans celebrate whenever they make inroads into communities bolstered by recent immigrants — yet most immigrant communities vote by wide margins for the Democrats. And even as the GOP makes gains among Hispanics, Asia has overtaken Latin America as the largest source of immigration to the United States. The liberal-conservative solution to this difficulty is to make the GOP even more pro-immigration, as if Republicans could outbid Democrats by admitting even more people whose relatives and community contacts belong to longtime Democratic constituencies.

Liberal conservatives try to appeal to new immigrants with the promise of economic freedom. But few immigrants come from countries with anything like the American right’s idea of freedom, and most see no contradiction between seeking entrepreneurial opportunities while also accepting expansive government services. Democrats, as the party of markets and government, easily outflank pro-immigration Republicans, who emphasize only markets. Republicans of the liberal-conservative school tout the freedom to start your own unlicensed hair-braiding business; Democrats offer lucrative government set-aside contracts for minority-owned businesses. Who wins?

The liberal wing of the Republican Party would like to believe it can enjoy the kind of success the Conservative Party has found in the UK. The Tories have held power for twelve years, even if the staggering body count of failed prime ministers during that time suggests they are essentially unleadable and aimless. Yet what has kept the party in power is not its liberalism, but its sole foray into nationalism: Brexit. With Boris Johnson as leader, the party received a tremendous popular mandate in the 2019 election for the purpose of following through on exiting the European Union.

The popular appeal of the post-Brexit Conservative Party remains to be seen. As things stand, the Tories do not present the clear example of liberal-conservative viability that America’s liberal Republicans seek. And Republicans have to contend with a rival party that is much stronger than Labour. Class divides the Labour Party. The Democrats use racial politics to connect their highly educated, wealthy overclass with a less educated and poorer non-white base.

Liberal ideology is like an opioid. It offers its users release from their cares. They can be certain that market efficiency will triumph at the end of history. Liberals will grow rich so long as they do what is economically correct, while politics is only really important as a way to stop a country from doing what is economically incorrect. Whatever cultural commitments must be adopted to do business smoothly — Christian morality yesterday, left-wing morality today — should be accepted without complaint.

Nationalism is a problem for liberalism because it takes politics too seriously, and winds up with cultural attachments that may be bad for business. Both the moral consensus of the American elite and the interests of the rich are inconvenienced by nationalism. As a result, the nationalist wing of the GOP will always be deplored as much by liberal Republicans as by Democrats. It will remain at a disadvantage among the bipartisan elite.

Yet nationalism is the only long-term future the GOP can hope to have. In practice, it produces not only prosperity but a balance of regions, classes and interests inside the country. And region, class and country are the sources of solidarity that can most effectively challenge the racial politics of the left. 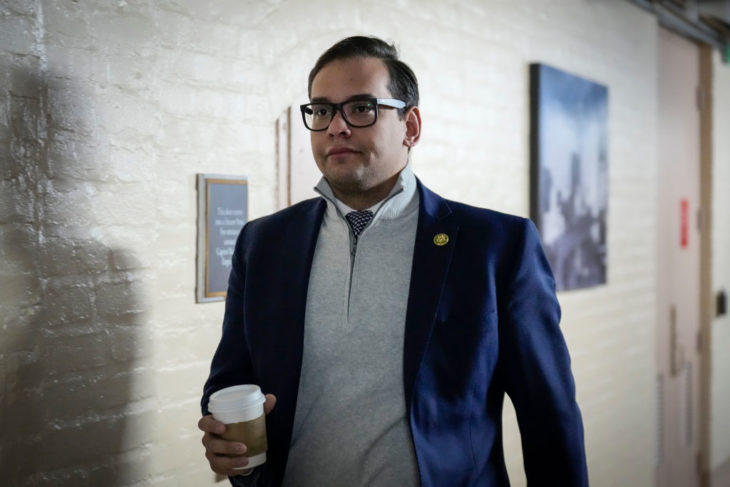 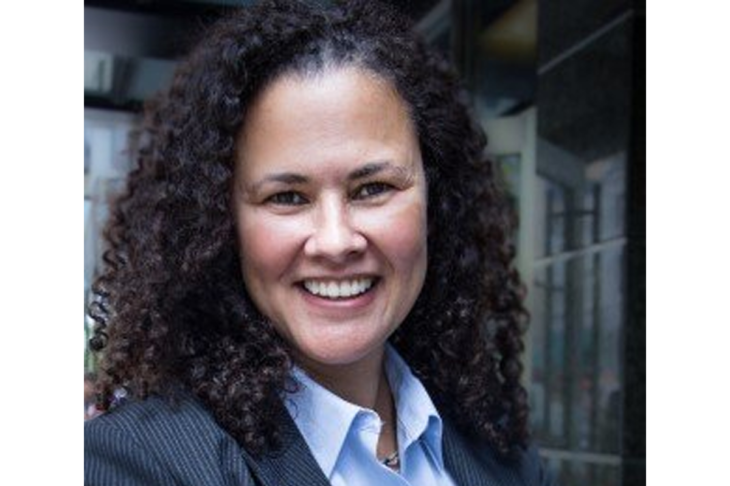 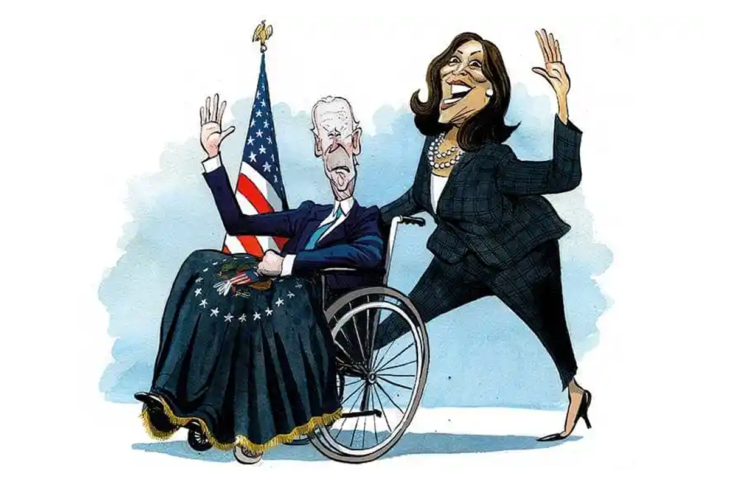