Where will Kherson’s freedom fighters go next?

‘It’s smiles like ours which cause empires to collapse’ 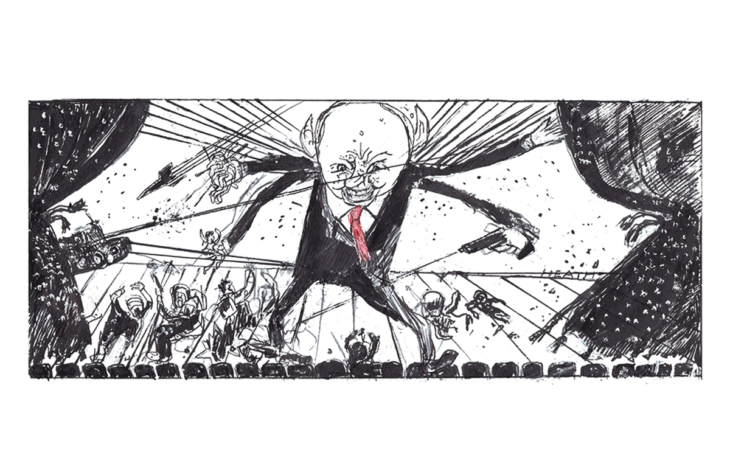 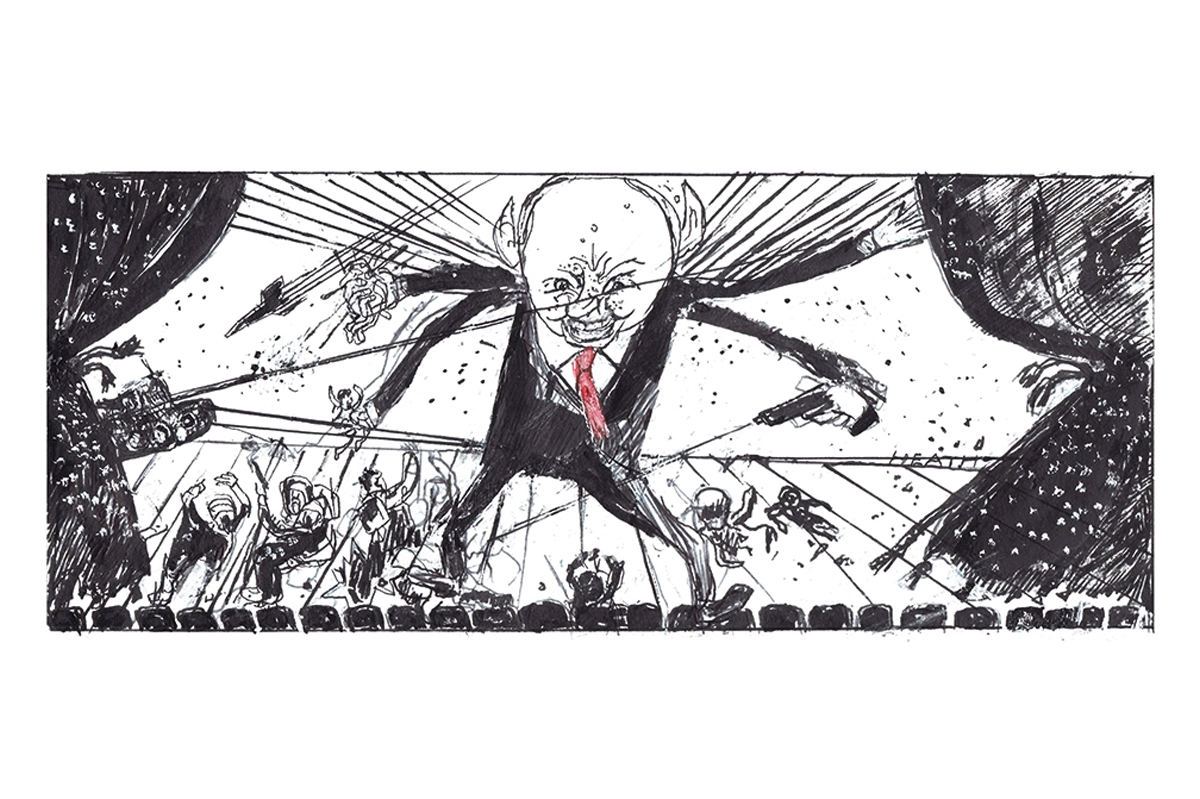 Where will Kherson’s freedom fighters go next?

Kherson, Ukraine
When Vladimir Putin’s troops first invaded Kherson, they marched into Eugene Chykysh’s hipster coffee shop. "They all asked for cappuccinos with four sugars," Eugene told me. Later, another Kherson resident says that the soldiers who raided his house took ten kilos of sugar from him. Eugene is one of the few Ukrainians in Kherson who even talked to the Russians. Most people I speak to say they simply avoided them, staying indoors as much as they could, and venturing out only to buy groceries from the few shops still open. It was like lockdown...

When Vladimir Putin’s troops first invaded Kherson, they marched into Eugene Chykysh’s hipster coffee shop. “They all asked for cappuccinos with four sugars,” Eugene told me. Later, another Kherson resident says that the soldiers who raided his house took ten kilos of sugar from him. Eugene is one of the few Ukrainians in Kherson who even talked to the Russians. Most people I speak to say they simply avoided them, staying indoors as much as they could, and venturing out only to buy groceries from the few shops still open. It was like lockdown on steroids, they say, and with no Netflix to pass the time because the Russians switched off the internet. Putin’s 30,000 troops withdrew a few days ago, but many residents have become so isolated that they’ve only just found out that the soldiers have gone. Fear of collaborators is another reason residents give for spending the past nine months indoors. “You had no idea who might be helping the Russians,” said Olena Arsenevic, a mother of three. “It’s best just to keep yourself to yourself.” She has a point. I covered an anti-government protest once in Russia which was policed not just by menacing riot squads but by local criminals and thugs hired in as extra help. The Kremlin, by all accounts, applied similar tactics here, freeing hundreds of Kherson’s criminals from jail and putting them on its payroll.

Next to a subway in one corner of Freedom Square is a faded poster for September’s “referendum” on whether Kherson should become part of Russia. According to the Kremlin, 87 percent of people said “Yes.” However, Putin’s idea of a free and fair referendum is anything but. Propaganda leaflets warned of the dangers of the “artificial borders” between Ukraine and Russia. Election officials went house-to-house, offering residents the chance to vote on their doorsteps. This was ostensibly to save old babushkas the walk to the polling station, but in practice it let them record the name and address of anyone who refused to vote. Just in case anyone had any doubts on which way to cast their ballot, the poster shows a helpful tick in the “Yes” box.

At a police station on Kherson’s Energy Workers Street, we learn what happened to some suspected “No” voters. Russian secret police commandeered the building and used it as an interrogation center, torturing anyone thought to have connections to the Ukrainian military, or any nationalist sympathies. KGB officials are well schooled in torture and their preferred method in Kherson seems to have been to use electric shocks. This they do with a “Tucker Telephone” — a device made from an old-fashioned wind-up phone that generates electric current. It gets its name from Tucker Prison in the US where it was first used in the 1960s, although its prolific use in Russia has given it a new name. It’s now called a “phone call to Putin.”

Back in Freedom Square, I run into J.K., a British military volunteer I spent a few days with earlier this month. Back then, he and his unit were gearing themselves up for what they expected to be the battle of a lifetime to retake Kherson by force. Now, after the Russians’ unexpected pull-out, they’ve reached the city without firing a further shot. The residents of Kherson surround J.K. and his friends and embrace them, but inevitably there’s a slight sense of anticlimax. “It’s not quite how we expected to get here,” he admits. Also nursing mixed emotions is Bars, a Ukrainian volunteer I first met in June. While he’s delighted at the sight of Kherson’s people cheering him and his comrades, he’s also mourning the death of his battalion commander, killed two days ago by a landmine. The commander, he tells me, took a group of raw amateurs like himself and turned them into a proper fighting force. At the start, they’d get shelled 350 times a day, and felt they were “waiting to die.” By the end, even heavy losses on the battlefield couldn’t wipe the smiles off their faces. They believed in the cause of Ukrainian liberation and now they could actually help fight for it. “It’s smiles like ours which cause empires to collapse,” says Bars.

J.K. is now waiting to find out where his unit will be sent next. It may be the eastern Donbas, but it could also be Crimea, which has a land link to Kherson. Many in the West think Ukraine should simply write Crimea off. The peninsula has always had a strong pro-Moscow element, thanks to the number of Russian naval officers who retire there. That contingent has increased considerably since 2014, with hundreds of thousands more Russians encouraged to settle. It’s become a kind of Bournemouth-on-Black Sea, although the days of sundowners in Sebastopol may soon be over, according to Alina Frolova, a former Ukrainian deputy defense minister. “Any Russian who came to Crimea after 2014 made an illegal crossing,” she tells me. “If we retake Crimea, they’ll be asked to leave.”