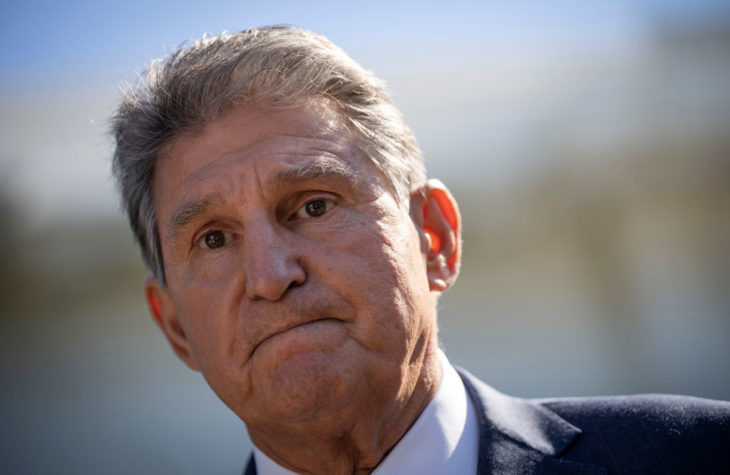 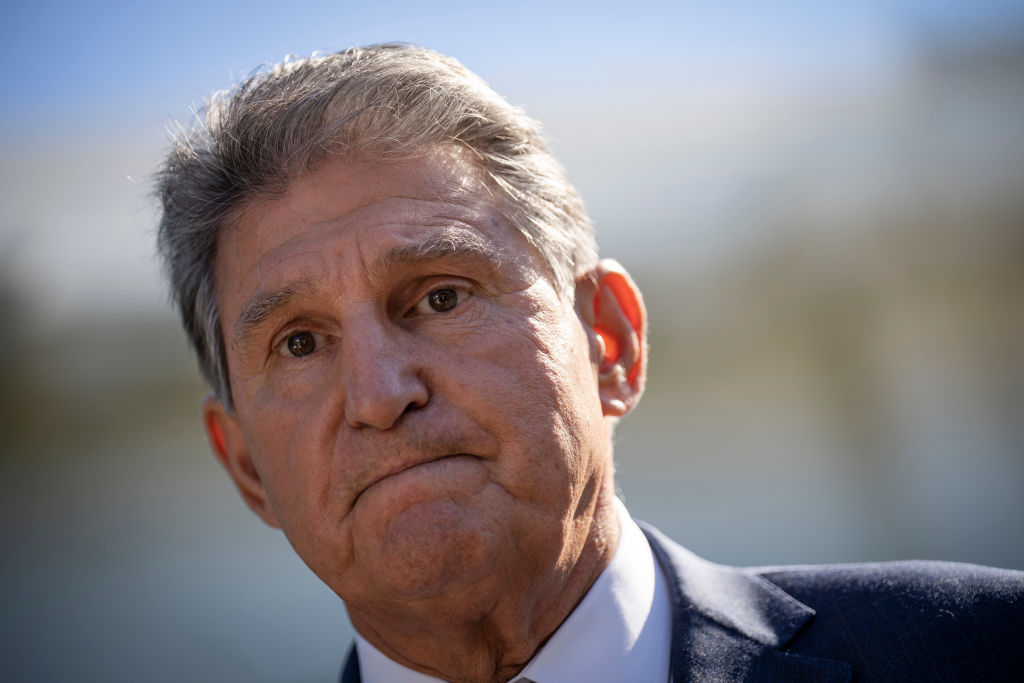 Never did I think the day would come when I would be writing about West Virginia coal miners and Lululemon’s “Hotty Hot pants” in the same article. What truly strange times we live in.

Last week, I traveled down to wild and wonderful West Virginia for the Bluefield Coal & Mining Show, “A Show for Mining: Past, Present, and Future.” It was a cloudless day in early fall, with crisp air, manly Southern gentlemen with the most charming drawls, huge, impressive, American-made machinery, and free beer everywhere. “Almost heaven” indeed!

Meanwhile, in the parallel universe that is...

Never did I think the day would come when I would be writing about West Virginia coal miners and Lululemon’s “Hotty Hot pants” in the same article. What truly strange times we live in.

Last week, I traveled down to wild and wonderful West Virginia for the Bluefield Coal & Mining Show, “A Show for Mining: Past, Present, and Future.” It was a cloudless day in early fall, with crisp air, manly Southern gentlemen with the most charming drawls, huge, impressive, American-made machinery, and free beer everywhere. “Almost heaven” indeed!

Meanwhile, in the parallel universe that is Vancouver, “dozens of yoga enthusiasts and other climate activists gathered outside Lululemon’s headquarters…[to call] on the fitness wear giant to phase out the use of coal-powered factories that produce the brand’s popular line of stretch pants and other athletic gear,” reported the New York Post. 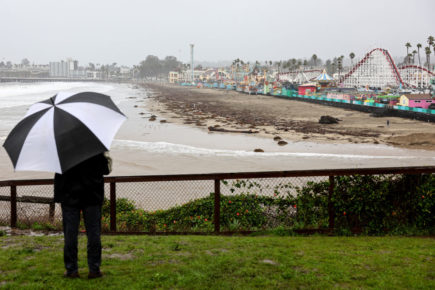 Do these protesters really care about the earth? Do they hate coal as much as they say they do? Or are they like Joe Manchin, in whom my coal miner friends told me they’d lost all their trust? In voting for the Inflation Reduction Act, Manchin proved once and for all that, like so many other so-called climate change activists, his primary interest is in appeasing the left. Manchin doesn’t want to know the truth about how important coal is or the science of clean coal any more than the Vancouver yogis do.

The photo of the protesters, for instance, shows them clinging to a sign that appears to be supported by steel bars. And as every broad-minded, well-informed, rational yogi knows, “70 percent of steel produced uses coal.”

These climate warriors are also surrounded by skyscrapers, many of which they probably frequent for shopping, work, recreation, etc. A main element of every one of those buildings is steel. I would bet a venti-aloe vera-detoxing tea that the yoga studio they visit when it gets too cold to do yoga outside (from the looks of the photo, it’s currently snowing in Vancouver? Even more of an alternate reality than I thought…) is made from steel. And again, what is an essential ingredient in making steel? Coal. Metallurgical coal, to be exact.

They’re standing on sidewalks. Do they know “coal is used as a key energy source in cement production” and “by-products of coal combustion, such as fly ash, also play an important role in cement manufacture and the wider construction industry”?

Though boycotting Hotty Hot pants is undoubtedly THE most pressing sociopolitical challenge facing our world today, why stop there? Why not add cars — smart, hybrid, electric included — to the list? After all, “Virtually every car on the road is formed primarily of steel, including its chassis and body.” Oops. Better throw bicycles on the do-not-buy list, too, as “Steel is the most commonly used material in bike frames.”

What else can we spend the workday protesting? How about toothpaste, carbon fiber fishing rods and tennis rackets, makeup, and kidney dialysis machines? Oh, electricity, too: “Coal remained the dominant fuel for power generation in 2019, reaching 37 percent of global electricity production.” I hate to break it to you guys, but the blades of those wind turbines you so love are also made of…steel.

Now, back to the hardworking men who spend their days building, mining, and producing materials so that yogis in Vancouver can stand outside with their Starbucks and complain about a pair of luxury booty shorts they could buy anywhere.

“I don’t think they want to know about coal and coal-mining, how to use coal in a clean manner, anything like that,” the good-old-boy owner of a company that makes deep mine shuttle cars told me. “If coal was free, there was never any pollution — they couldn’t care less. This green energy [agenda] is not about cleaning up the air, it’s about taking control of the people, because the more they can convince certain people coal and fossil fuels are all bad, the more people will vote the liberals back in. We’re seeing where the liberal party is going, and we’re going to end up being a socialist country. People are being brainwashed day by day, and they don’t even realize it.”

How’s that for hitting the proverbial explosive on the detonator with a pickaxe?

Here’s the thing about those protesters in Vancouver: many of them may not know any better. But that’s not an excuse. If you’re going to take to the streets to proclaim, “The pollution from the production of Lululemon’s apparel is a threat both to human health and climate change,” you should know the facts. But ignorance and susceptibility to the left’s very cunning and effective strategy is at least one reason so many are moved by their messaging.

So some don’t approve of the use of coal and think that protesting Hotty Hot pants will make a difference. Fine. (Will it also make them suddenly affordable? Why are they like three inches long and $78?) But if they, and Joe Manchin, really believe coal is a “threat to human health and climate change,” wouldn’t they be making more radical changes in their personal lives than just standing outside a store to signal virtue to passersby before driving or biking back home to relax in the comfort of their high-rise condos while West Virginia coal miners spend twelve straight hours underground in the dark so these people can turn their lights on?

It’s reasonable for people to be skeptical of coal, of course, and not fair to expect those opposed to coal to boycott every single thing that’s associated with it. But it’s hard to respect a group of people who write-off an entire industry while refusing to acknowledge the value it provides to their everyday lives, its incomparable contribution to alleviating energy poverty, and the strides the industry has made and continues to make to develop high-efficiency, low emissions coal technologies and methods of carbon capture and sequestration or storage.

These same people bury their head in their matcha over “the dark side of renewable energy” and the numerous disastrous effects unreliable “green energy” has on wildlife, the environment, the economy, and the health and well-being of humans.

It’s telling that the Joe Manchin information table at the Bluefield Coal & Mining Show was tiny and empty.