Politicians are addicted to misleading statistics 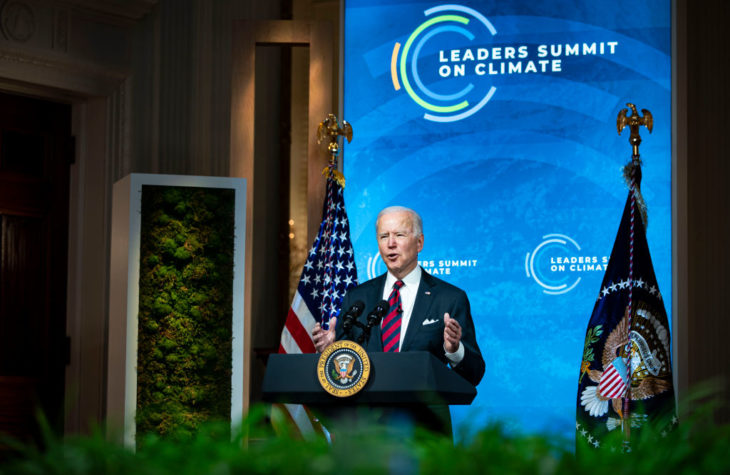 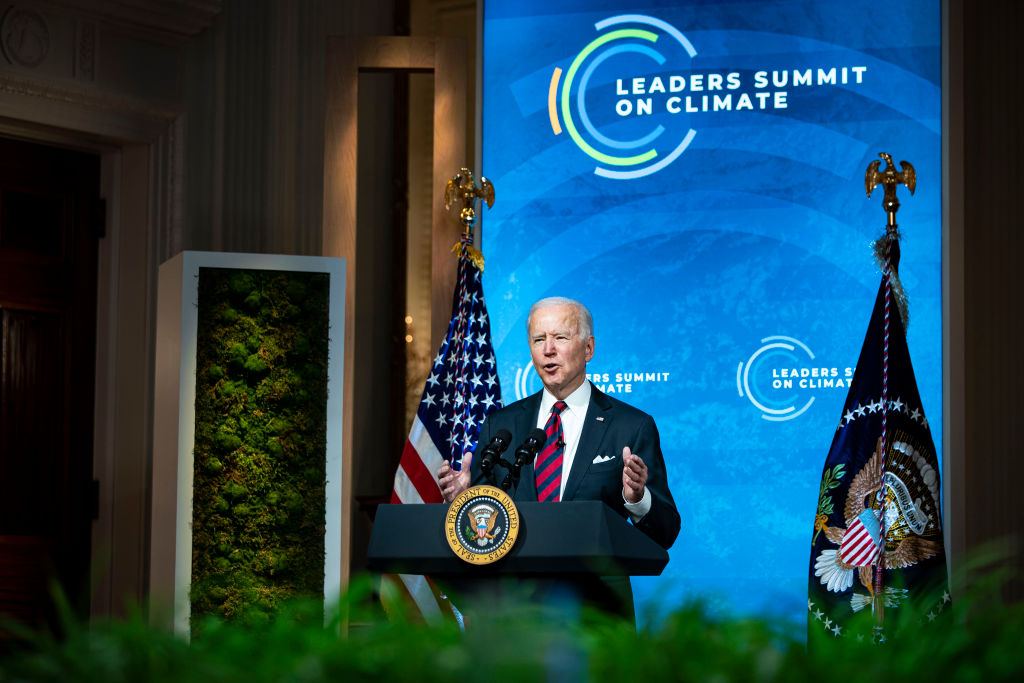 It's not hard to see why politicians like Joe Biden and Boris Johnson want to talk about climate change.

First of all, it looks good to the electorate. Caring about the planet (or at least being seen to care about the planet) is one of the things that marks you out as 'a good person'. It also allows leaders to compare themselves to other leaders and take pride in being more hardline than others. It tends to result in massive government-sponsored infrastructure programs, requiring the British prime minister and various cabinet ministers to keep their hi-vis...

It’s not hard to see why politicians like Joe Biden and Boris Johnson want to talk about climate change.

First of all, it looks good to the electorate. Caring about the planet (or at least being seen to care about the planet) is one of the things that marks you out as ‘a good person’. It also allows leaders to compare themselves to other leaders and take pride in being more hardline than others. It tends to result in massive government-sponsored infrastructure programs, requiring the British prime minister and various cabinet ministers to keep their hi-vis jackets and hard hats within easy reach. Most importantly of all, the results won’t be seen until well after their term of office has finished. This means they won’t get the blame when targets are missed and, anyway, failures can easily be blamed on other factors.

Such vital considerations mean we are often treated to the sight of politicians outbidding each other. Last week Joe Biden pledged the US would cut carbon emissions by 50-52 percent below 2005 levels by the year 2030.

With an eye on this year’s COP26 Climate Change conference, Boris Johnson has also upped the ante, promising to cut the UK’s carbon emissions by 78 percent of 1990 levels by 2035. (It should be noted, though, that Cairo in July might have been a more apt location to convince people of the realities of climate change than Glasgow in November.)

Notably India and China made no new commitments to reducing emissions last week.

These are significant targets but also meaningless without taking a broader view. These charts from Our World in Data show the reality for both the UK and the US. They show the comparison between territorial emissions (what are actually produced within the territory of the country) and consumption emissions (the emissions that were produced in actually making everything that the country consumes, including imports).

Even though the UK has achieved a 40 percent cut in territorial emissions, the reduction in our consumption emissions is just 20 percent. And much of that reduction has been due to removing coal from the electricity generation mix and energy efficiency improvements in industry and transportation, including the departure of energy-intensive heavy industries).

The gap between the two figures is significant because it indicates that cutting emissions further and faster is going to be hard.

For example, concrete and steel each account for about eight percent of global emissions. If the UK isn’t moving away from using these materials in construction but simply buying it from overseas then there is no net benefit.

In fact, if the electricity used in its production was dirtier than had it been produced in the UK, the net effect is negative. At the very least, there is transportation costs and emissions to be considered. What steps are the government taking to encourage alternative building materials? Also, would it not have been preferable to retain heavy industry in this country rather than handing it to an aggressive geopolitical competitor for the sake of some statistics? Notably India and China made no new commitments to reducing emissions last week.

Even more importantly, the actual improvements seen have largely been driven by technological advances and not by profound behavior change or costs to most individuals. It is therefore difficult to tell what the average Brit or American will tolerate in terms of additional costs. When asked, most Americans were unwilling to spend more than $24 per year on climate change, rather less than the $1,500 that the Biden administration is proposing

In the UK, one of the favored policies is to replace the gas boilers that currently heat 80 percent of our homes with air-source heat-pumps. This would be extremely expensive (typically $14,000+ per installation), require substantial upgrades in insulation for most of Britain’s aging housing stock (including external wall insulation) and will require water-storage tanks and under-floor heating to be installed in many homes. The British government may well offer grants or loans to households for this work, but it needs to be paid for by taxpayers one way or another. Is there really consent for this? It’s also worth asking if there isn’t something rather better that the developed nations could spend this money on.

Consider the fact that around three billion people in the world still cook on open fires. These are fueled by wood (and therefore causing deforestation and destruction of habitats), coal or animal dung, which cause far more pollution than efficient gas boilers in the UK. They also cause many premature deaths from ill-health caused by the smoke, particularly among women, and keep children out of school to gather firewood.

The fact that Joe Biden can commit to spending $500 billion per year to reduce the USA’s carbon emissions by half instead of providing clean fuel, electricity, water and sanitation to everyone on the planet strongly suggests that we have our priorities all wrong. Sadly there is no sign of this changing while politicians are addicted to posturing with misleading statistics.