So far Biden has alienated allies and layered on the bureaucracy — what next? 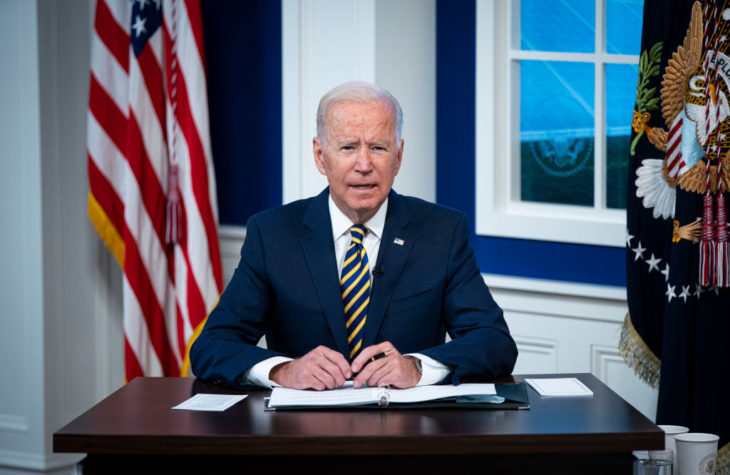 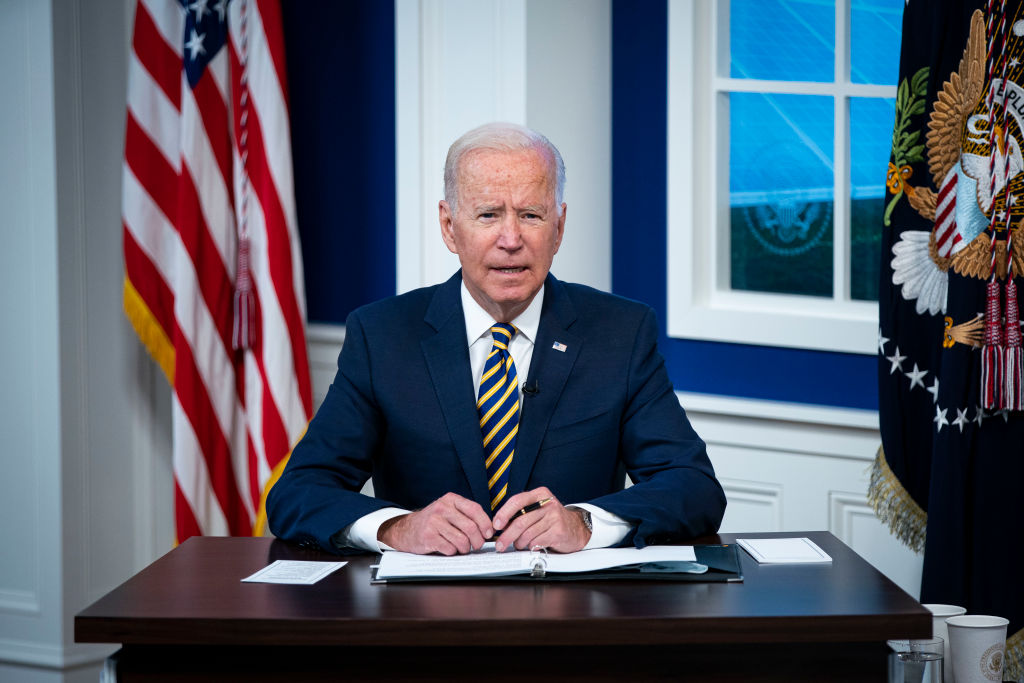 Since Joe Biden was elected in part as a salve for Donald Trump's perceived foreign policy blunders, it seems reasonable nine months in to go searching for the Biden Doctrine, to assess his initial foreign policy moves, to see what paths he has sketched out for the next three years.

...is that a tumbleweed?

Well, OK, there was Afghanistan, Biden's most significant foreign policy action. Biden won election in November and took office in January. There was ample time for replanning and renegotiating anything that had been left behind by Trump, especially since Biden and his team...

Since Joe Biden was elected in part as a salve for Donald Trump’s perceived foreign policy blunders, it seems reasonable nine months in to go searching for the Biden Doctrine, to assess his initial foreign policy moves, to see what paths he has sketched out for the next three years.

…is that a tumbleweed?

Well, OK, there was Afghanistan, Biden’s most significant foreign policy action. Biden won election in November and took office in January. There was ample time for replanning and renegotiating anything that had been left behind by Trump, especially since Biden and his team had muddled in Afghanistan during the Obama era and knew well the mess they’d helped create.

The rush for the last plane out was a fully expected unexpected event. Yet the Biden administration did not quietly start the evacuation in February with high-value personnel, nor did it negotiate ahead of time the third country landing rights it knew would be needed. Mistakes made in Vietnam evacuating locals who worked with us were clear, yet Biden did not kick start processing SIV visas until literally the last flights were scheduled out of Afghanistan. The entire evacuation appeared as an unplanned free fall, just ‘land some planes and see if that works’.

Biden placed the fate of the evacuation, all those lives, in the hands of the Taliban, depending on them to uphold agreements, provide security, vet Americans en route to the airport, and generally play nice to save face as the door hit us in the ass on the way out. While the National Security Council spokeswoman called the Taliban ‘businesslike and professional’, Biden played like a rube. Even assuming good intentions (!), the Taliban are loosely organized, with plenty of local warlords and Isis spinoffs to ensure things can go wrong — like the terror bombing that killed 13 Americans and basically ended the evacuation.

Biden’s follow-up? Lie about the success of a revenge drone strike to make sure America’s final official act was to kill civilians. That capped the most amateurish foreign policy execution seen in a long time. Mistakes? How about assuming your enemies share your goals, negotiating after you have lost and hold no cards, failing to plan for anticipated events and then blaming your predecessor? For a foreign diplomat sitting in London, Tokyo, Beijing or Paris, the question had to have been ‘who if anyone is in charge in Washington?’

Biden’s other foreign policy gesture, the recent submarine agreement with Australia which alienated the French, raises the same question.

Perhaps the most significant foreign policy problem America faces is that no one is in charge. The extended answer is there are too many people in charge of parts of the whole. You get celebrity policy, like Trump with Kim, John Kerry jetting around the world solving climate change, and the endless strings of special envoys (Biden has 14, which overlay the existing diplomatic structure with a new layer of bureaucracy. Tillerson did away with 35). It seems that if the issue is important enough, it is too important for regular diplomats.

Next level down are the host of other organizations playing at policy. For the growing swatch of the world controlled by warlords, militias, and criminal organizations, policy is made by the intelligence agencies. They have people on ground too muddy for diplomats. They make policy with payoffs, if not targeted kills.

But the biggest player in today’s foreign affairs is the military. Biden just learned how that works. In many parts of the world (particularly Asia and Africa) the combatant commanders are putative epicenters for security, diplomatic, humanitarian, and commercial affairs. One reason is range: unlike ambassadors, whose budget and influence are confined to single countries, combatant commanders’ reach is continental. Unlike the White House, whose focus is ever-shifting, the military has the interest and manpower to stick around everywhere. Generals outlast administrations. Who would you turn to if you wanted Washington’s ear — or to pry open its purse?

What actually happened was Australia ditched a $66 billion contract for French diesel-electric submarines to instead buy US nuclear-powered subs. This alongside a new alliance that will also see Australia, the US and the United Kingdom share advanced technologies.

The genesis of all this is the US military’s muscular diplomacy, ramping up for a war with China they hope will power their budgets for decades. A side deal with Britain to station its newest aircraft carriers in Asia was certainly part of the package. This brings both the British and the Australians into the South China Sea in force, sidelining Nato partner the French at the same time. A salesman just rewrote China policy.

Calling America’s (by default Biden’s) actions Trumpian, France withdrew its ambassadors from Washington and Canberra. Paris had never before withdrawn its ambassador to the US, dating back to the initial alliance in 1778. France assumes the EU presidency next year and has promised revenge — never mind the likelihood that Biden will never recruit them into any coalition against China. So much for Candidate Biden’s promises to repair alliances post-Trump.

Nine months in, Biden has shown no grace or skill at foreign policy. He has handed its execution to naive and incompetent people in Afghanistan, and watched passively as his military sketched out America’s broader strategy toward China and chipped away another bit of Nato unity.

Otherwise Biden has done little. There are no signs of him paying any attention to nuclear threats Iran and North Korea. No significant engagement with Nato or Russia. None at all directly with China. Not a peep on policy toward Africa or South America or the world’s most populous democracy (and nuclear power) India. Biden can’t even claim he’s providing stability by staying the course because that means overtly supporting Trump’s policies.

Foreign Policy, a reliable Democratic acolyte, recently struggled to define Biden as a foreign policy success, resorting to listing his accomplishments as ‘rejoining multilateral organizations, reinvigorating alliances [and] donating vaccines.’ Obama got a Nobel Peace Prize for doing even less, but that must be little solace for poor Joe, so in over his head.