Why would the Russiagate perpetrators change their modus operandi now? 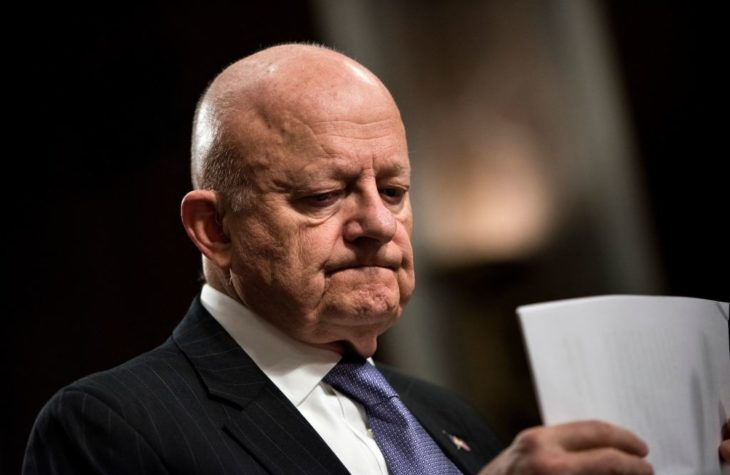 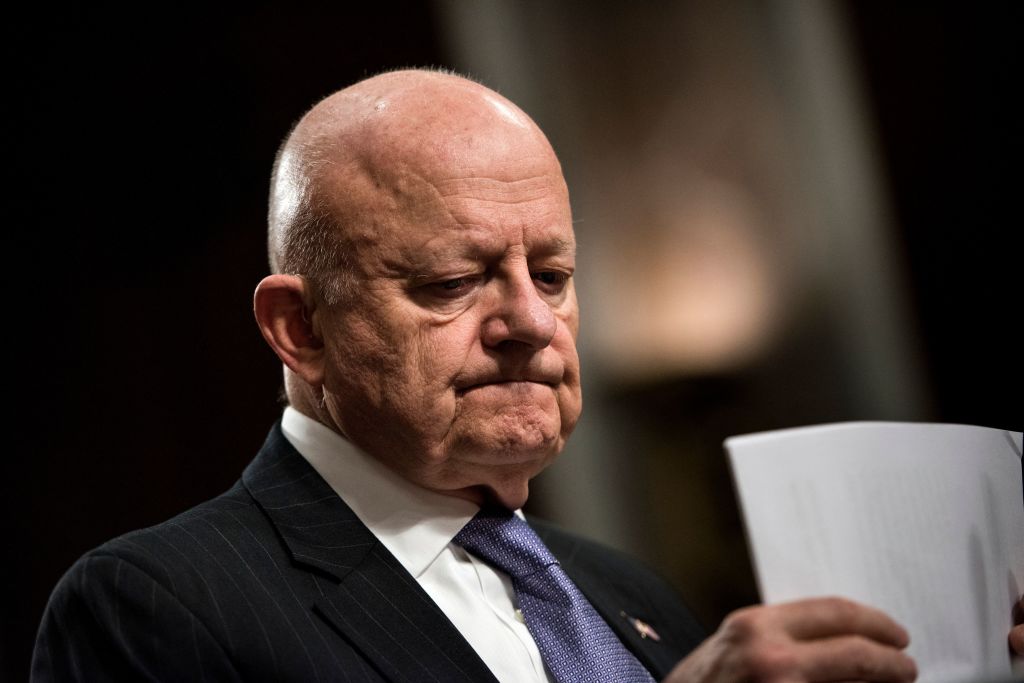 Last week, the New York Times decided that now might be a good time, amid the cacophony of war abroad and soaring inflation at home, to come clean about the Hunter Biden laptop story.

On March 16, the Times published a report on the junior Biden’s messy tax affairs in which, a full twenty-four paragraphs in, they acknowledged the authenticity of the emails and files contained on the now-infamous laptop. It is worth recalling that when the New York Post first reported on the laptop and its tawdry contents — which included, among other things, indications of...

Last week, the New York Times decided that now might be a good time, amid the cacophony of war abroad and soaring inflation at home, to come clean about the Hunter Biden laptop story.

On March 16, the Times published a report on the junior Biden’s messy tax affairs in which, a full twenty-four paragraphs in, they acknowledged the authenticity of the emails and files contained on the now-infamous laptop. It is worth recalling that when the New York Post first reported on the laptop and its tawdry contents — which included, among other things, indications of kickback schemes and influence-peddling involving Hunter and his father — fifty-one former high ranking members of the US intelligence community published a letter dismissing the story as having “the classic earmarks of a Russian information operation.” Twitter and Facebook, essentially acting as surrogates for the Biden campaign, also banned the dissemination of the Post report in the run-up to the 2020 election.

Most of the fifty-one signatories of that letter, which included former CIA directors Leon Panetta, Michael Hayden and John Brennan, had no comment when reached by the Post last week. But one of the most prominent signatories, former director of national intelligence James Clapper, told the Post there would be no apology coming from him: “Yes, I stand by the statement made AT THE TIME, and would call attention to its 5th paragraph. I think sounding such a cautionary note AT THE TIME was appropriate.” 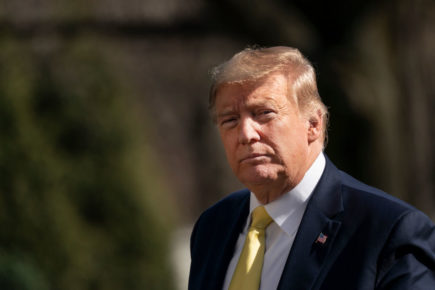 That Clapper is sticking to the script can hardly come as a surprise. After all, his government service and post-government career as a talking head on CNN has been marked by a brazen willingness to deceive the American public.

Over the course of a long career at the pinnacle of the intelligence community, Clapper has lied before Congress; has claimed Saddam Hussein “unquestionably” moved his (nonexistent) WMD to Syria; and then, as his final act as President Obama’s director of national intelligence, published an Intelligence Community Assessment, released on January 7, 2017, which effectively called into question the legitimacy of the 2016 presidential election.

This was part and parcel of a campaign that began in the summer of 2016, when Clapper and his colleagues in the intelligence community, the Department of Justice and the State Department began a McCarthyite witch hunt against the campaign of the Republican presidential nominee based on a fabricated and entirely risible dossier of opposition research that was bought and paid for by the Clinton campaign.

And although many of the leading proponents of Russiagate are now discredited and disgraced, they continue their crusade from the outside — on cable news outlets, on Twitter and in what remains of American print media.

That journalists such as David Corn, Marcy Wheeler, Jonathan Chait, Robert Dreyfuss, Michelle Goldberg, Natasha Bertrand and Franklin Foer, who between them have zero knowledge of Russia (or of much else), fell for the Steele fabrication is somewhat understandable. That the then-head of FBI counterintelligence Peter Strzok, then-FBI special counsel Lisa Page, her boss Andrew McCabe, McCabe’s boss James Comey and their colleagues in the intelligence community took the bait is unforgivable. Indeed, as I pointed out as far back as October 2016, it is an intelligence failure every bit as egregious as the Iraq WMD debacle.

How did this happen?

To understand that, you need to understand that Washington functions as a reverse meritocracy. In order to ascend to the loftiest, most sensitive positions within the national security/foreign policy bureaucracy, one must act with equal parts of mendacity and shamelessness, kowtowing to the whims of powerful political patrons above, while crushing any signs of dissent from below.

And even though the Russiagate conspiracy theory today lies in shambles thanks to the work of then-special counsel Robert Mueller and the continuing investigation by John Durham, the principal authors of the McCarthyite fantasy that Russia handed the 2016 election to Donald Trump continue on as before, facts, logic and evidence be damned.

Still worse, with the launch of Russia’s illegal invasion of Ukraine, the same characters who were behind the Russiagate hoax are exploiting the tragedy in Ukraine and employing the same smear tactics they used against Trump — this time against critics of American policy toward Russia. Witness the pathetic spectacle of the disgraced Strzok calling for an investigation into the loyalty of Army combat veteran and former congresswoman Tulsi Gabbard over her criticism of US policy toward Russia and Ukraine.

Why do they think they can keep getting away with it?

Part of the answer is that there has been a lack of any real accountability from these people for a very long time. Both Brennan and Clapper lied before Congress with impunity.

Why would they change their modus operandi now?

We will perhaps learn more from the ongoing Durham investigation about the extent of the, yes, interference of the intelligence community and the FBI in the 2016 election. In the meantime, the Republican leadership in Congress should plan to put intelligence reform at the top of their agenda come January 2023.

James W. Carden is a contributing opinion writer for The Asia Times and a former advisor to the US State Department.