Learning to live with a nuclear Iran 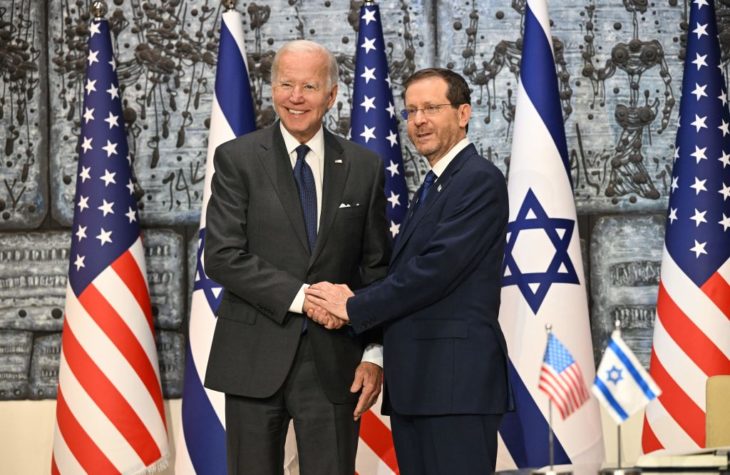 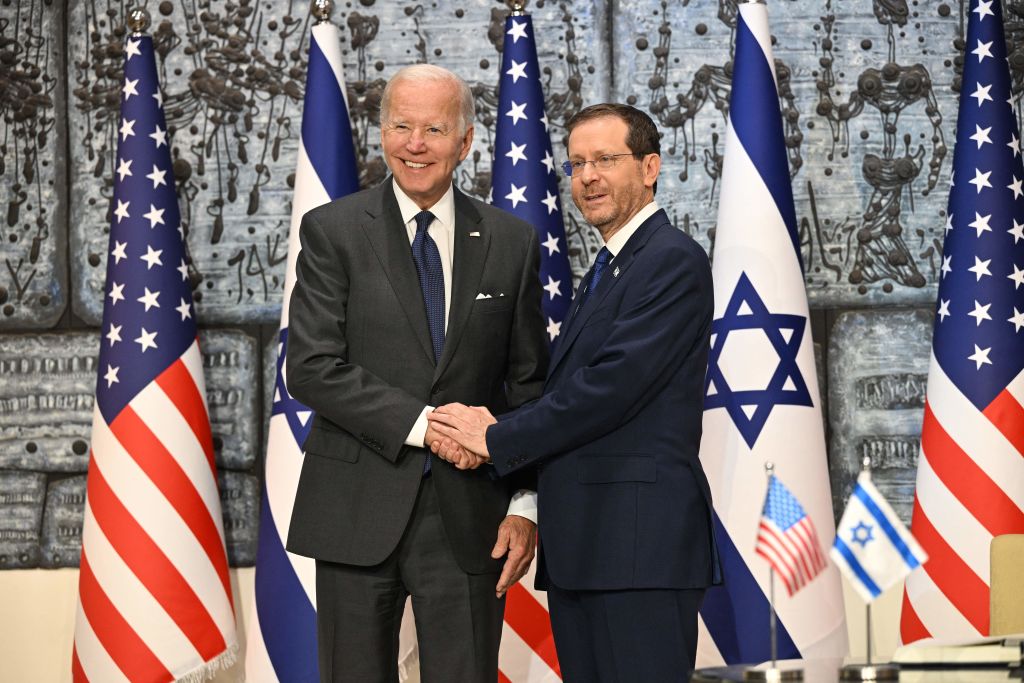 Learning to live with a nuclear Iran

A mere four years after President Donald Trump withdrew the United States from the Joint Comprehensive Plan of Action (JCPOA), the international agreement that had constrained Iran’s nuclear program, Iran is closer to building a nuclear weapon than ever before. Both the Trump administration’s pressure and the Biden administration’s diplomatic campaigns have failed to yield Iran’s capitulation, yet still the United States has not changed tack. Instead, it has only raised fears of a cataclysmic clash in the Middle East.

To be sure, while the Trump team’s maximum pressure strategy had great success in “crushing” Iran’s...

A mere four years after President Donald Trump withdrew the United States from the Joint Comprehensive Plan of Action (JCPOA), the international agreement that had constrained Iran’s nuclear program, Iran is closer to building a nuclear weapon than ever before. Both the Trump administration’s pressure and the Biden administration’s diplomatic campaigns have failed to yield Iran’s capitulation, yet still the United States has not changed tack. Instead, it has only raised fears of a cataclysmic clash in the Middle East.

To be sure, while the Trump team’s maximum pressure strategy had great success in “crushing” Iran’s economy, it was far less effective in achieving any of its stated objectives. And although Biden, for his part, said all the right things about how he would “quickly” rejoin the JCPOA upon becoming president, he has repeatedly demurred when the opportunity arose to do so. Instead, despite castigating Trump’s Iran strategy as a “self-inflicted disaster,” Biden has mostly maintained his predecessor’s policies, all the while promising that he would stop Iran from developing a nuclear weapon even as it inched progressively closer. A one-year breakout time under the JCPOA had shortened to six months in February 2022. It is now “zero.”

Calls for war have reached a crescendo; in fact, even the White House has changed its tune. During Biden’s July trip to Israel, he told an Israeli television channel that he was prepared to use force against Iran “as a last resort.” The next day, he went on to sign a joint pledge with the newly coronated Israeli prime minister, Yair Lapid, to “never allow Iran to acquire a nuclear weapon.” Biden and Lapid may differ on the details — the former is more disinclined to use military force against Iran while the latter wants the United States to topple Tehran on Israel’s behalf — but both have drawn a line in the sand against permitting the Iranians to “go nuclear.”

This codified inclination toward the use of force has occurred in spite of CIA director William Burns reporting that his agency “doesn’t see any evidence” that Iran has decided to build a nuclear weapon. Israeli national security officials, meanwhile, have said Israel was better off with the imperfect JCPOA than without it.

Of course, calls for authorizing a “Plan B” against Iran — a misleading policy that conceals how a military operation could kill tens to hundreds of thousands of Iranian civilians, spark a major Middle East war and possibly require the United States to reinstate a military draft — have never been credible. In fact, it was the JCPOA — not a military operation — that was the original Plan B.

Back in 2008, President George W. Bush rejected Israel’s Plan A: a proposal to bomb Iran’s nuclear sites into submission. Instead, Bush handed off the problem to President Barack Obama, whose administration opted for diplomacy over force. Donald Trump later refused to directly strike Iran and signaled his desire for talks. Even Israel, under both the hawkish prime minister Benjamin Netanyahu and his successors, has relied on a flashy but ultimately indecisive campaign of covert assassinations and sabotage — even though its peerless F-35 stealth fighters can reach Iran without needing to refuel in mid-air.

This brings us back to Biden. Clearly the president does not want Iran to build a nuclear weapon and is intent on assuaging America’s Middle East allies — who themselves support a return to the JCPOA — that the United States has their backs. However, it must be remembered that, for months, the biggest hindrance to reviving the JCPOA was the Biden administration’s refusal to remove Iran’s Islamic Revolutionary Guard Corps (IRGC) from the State Department’s Foreign Terrorist Organizations list, after they were placed there by Trump for political, not security, reasons. If Biden was unwilling to pay the political cost of taking the IRGC off the list, are we really expected to believe that he’ll shoulder the risks of striking Iran’s nuclear program? Is Tehran?

Biden came into office looking to end the United States’ “forever wars,” not expand them. The consequences of Ukraine and the coronavirus have made his sought-after exfiltration difficult, but his instincts remain the same. Considering Biden’s recent endorsing of an air defense alliance between Israel and the Arab Gulf states and building upon the Trump-brokered Abraham Accords, it is apparent that the White House wants to pass more of the regional security burden onto the states in the region. It’s right to do so. Therefore, given the opportunity, Biden is more likely to continue turning a blind eye to Iran’s tiptoeing up to the nuclear precipice — or even over it — rather than risk his legacy and his country’s prosperity.

Unconvinced? History knows better. In 2002, the Bush administration abrogated a different arms control agreement and threatened North Korea that “all options are on the table” should it build a nuclear bomb (both the Obama and Trump administrations later said the same). Two decades later, North Korea has dozens of weapons and routinely flaunts its new ones without provoking much more than a finger wag from Washington. Will Biden buck tradition? It’s unlikely. Rhetorical bravado notwithstanding, Washington has learned to live with a nuclear Pyongyang. It can tolerate a nuclear Tehran too.