Protesters have a key advantage over the regime 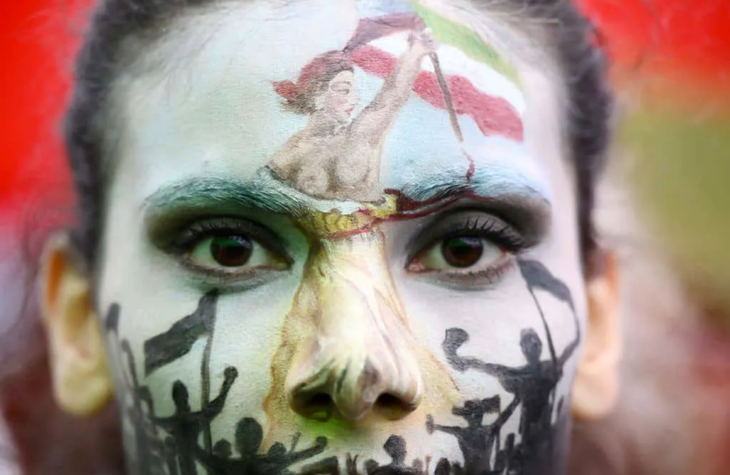 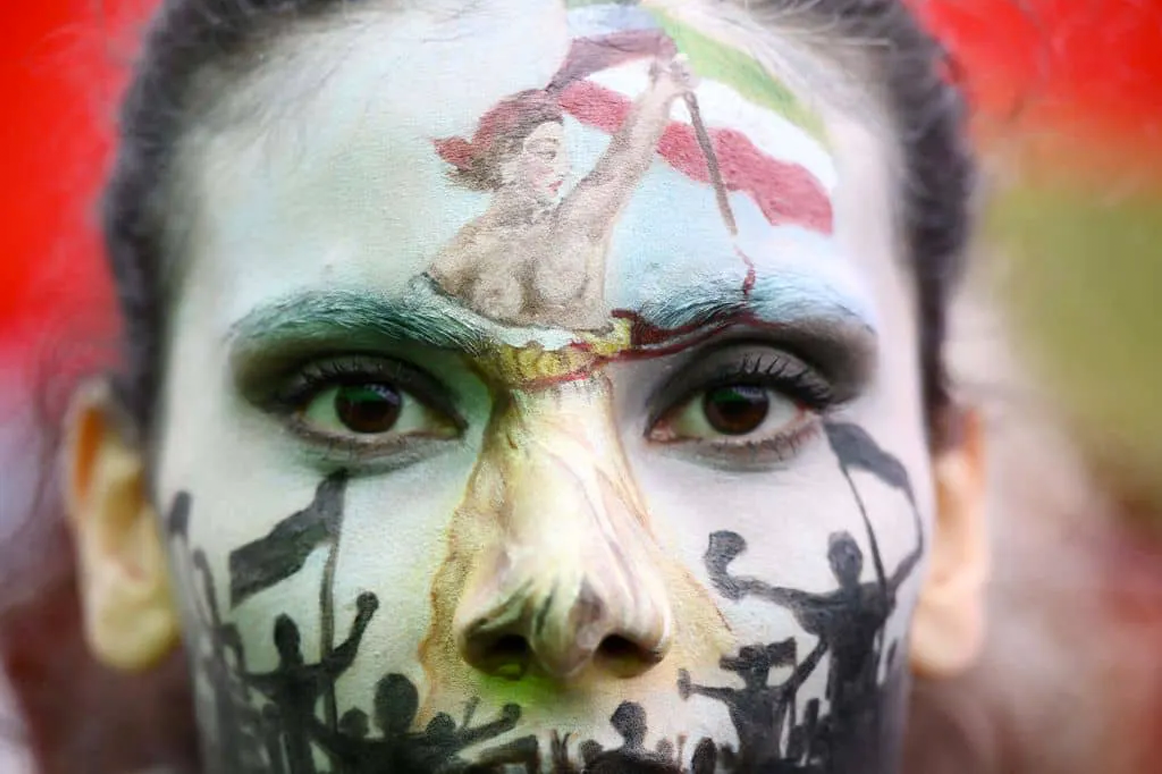 Iran's rulers are holding firm. The country's Supreme Leader Ayatollah Khomeini has expressed sorrow at the killing of Mahsa Amini — who died last month after being arrested by the state's morality police — while squarely, and unsurprisingly, blaming foreign agitators for the protests that have followed. Ominously, Khomeini has said the protesters are not "real Iranians" — a statement which echoes his crocodile tears in 2009 before he unleashed a bloody crackdown.

Hundreds died during those and subsequent demonstrations, in 2017 and 2019, as state security forces struck back against ordinary Iranians who had taken...

Iran’s rulers are holding firm. The country’s Supreme Leader Ayatollah Khomeini has expressed sorrow at the killing of Mahsa Amini — who died last month after being arrested by the state’s morality police — while squarely, and unsurprisingly, blaming foreign agitators for the protests that have followed. Ominously, Khomeini has said the protesters are not “real Iranians” — a statement which echoes his crocodile tears in 2009 before he unleashed a bloody crackdown.

Hundreds died during those and subsequent demonstrations, in 2017 and 2019, as state security forces struck back against ordinary Iranians who had taken to the streets. In the coming weeks, it seems depressingly likely something similarly horrific will unfold. But if that response works in the short term, it is a policy with diminishing returns. The regime can only sustain itself for so long through its repeated, arbitrary exercises of violence. Far from taming society, Iranians have become more rebellious. Put simply, the regime is confusing power with authority.

The Iranian leadership takes some comfort from the fact that the protests appear to be uncoordinated and leaderless. They take as their reference point for a successful uprising the revolution of 1979, when a clear leader in the form of Khomeini came to the fore. So far, an equivalent character has not emerged from this movement. But they would be wise not to become complacent. Iranian protest movements have often taken shape and coherence as they gather momentum, with leaders emerging from the ferment. A better template for what is unfolding now on the streets of Tehran and other cities is the movement that led to the Constitutional Revolution of 1906, a social and political protest driven by ideas which led to a radical overhaul, including the establishment of a parliament.

Protesters have a key advantage over the regime: an abundance of fresh political ideas on civil society, democracy and the nature of change that Iran needs. Social media, too, is being put to good use by the protesters in articulating these ideas. The internet — or, at least, intermittent access to it — has provided a means to post viral videos which have encouraged others to take to the streets. These posts have been seen around the world, resulting in widespread media attention in the west.

It is true that the Iranian regime is not yet threatened by these protests. But things can change quickly. The greatest danger for the regime is the fear that the security forces start to refuse orders and defect, or if the elites turn on each other — or strikes start to paralyze the country. There are tentative signs of the latter but little indication — yet — of police doing anything other than the leadership’s bidding. That, of course, does not mean that anxieties are not building and nerves fraying among the mullahs. A brief survey of the country’s press suggests the Iranian regime is nervous.

The breadth and depth of the anger in Iran is impossible for Iran’s leaders to ignore. It must, after all, be galling for the authorities to see schoolgirls burning headscarves rather than the American flag. So much for state “re-education.” Meanwhile, the country’s rulers have struggled to mobilize the traditional pro-regime rent-a-crowd that often materializes on the streets when protesters gather.

Fear of the unknown, along with fear of retribution, are two key drivers of the regime’s strategy. This is reinforced by an ideological conviction focussed squarely on the cult of the Supreme Leader, Ali Khomeini. The Shah believed in God, mutter Iranians ironically, and therefore feared the consequences of his actions. This lot believe in nothing but their own survival. That makes them a dangerous foe for those who seek change: the country’s leadership will take all measures to protect itself, however corrosive this is in the long-term.

Iran, through the ineptitude of its leadership, has been on the verge of revolutionary upheaval for some time. That it has not tipped over is, in many ways, the consequence of a delicate balance of fear: fear of the unknown, fear that things may get worse and fear of retribution. This is not sustainable. Sooner or later the dam will burst. Change, as someone once said, occurs gradually, then suddenly and all at once. Iran’s leadership has rarely shown compassion. When the time comes, it can expect little in return.