In defense of the ‘canceled’ Nate Hochman

His only crime was to engage critically with hateful ideas 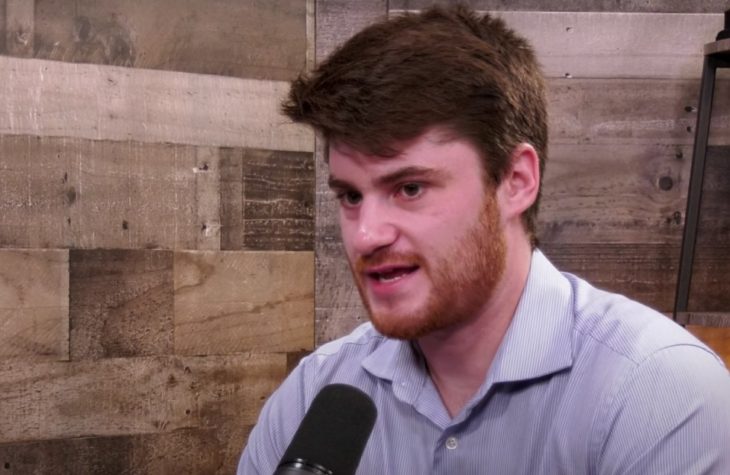 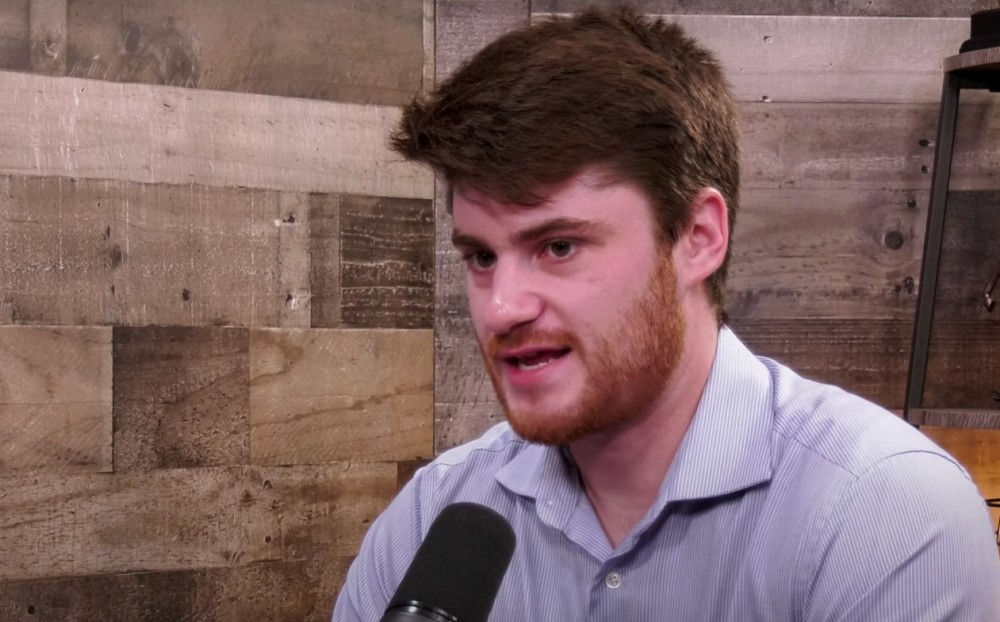 In defense of the ‘canceled’ Nate Hochman

It’s no fun being canceled by a mob, but it is useful in one respect: it's an easy way to tell who your friends are. Recently, a young conservative writer, Nate Hochman, learned this the hard way after a hit piece appeared on the Never Trump site the Dispatch that was in part about him and comments he made while on a Twitter Spaces call last winter.

Twitter Spaces, if you (like me, before this) are unfamiliar with it, is basically a group conference call platform. In the winter, Hochman hosted a Space about what role,...

It’s no fun being canceled by a mob, but it is useful in one respect: it’s an easy way to tell who your friends are. Recently, a young conservative writer, Nate Hochman, learned this the hard way after a hit piece appeared on the Never Trump site the Dispatch that was in part about him and comments he made while on a Twitter Spaces call last winter.

Twitter Spaces, if you (like me, before this) are unfamiliar with it, is basically a group conference call platform. In the winter, Hochman hosted a Space about what role, if any, white supremacists like Nick Fuentes should have in the conservative movement. Fuentes then showed up and the Dispatch reported what happened next:

The Dispatch obtained an audio recording of the Twitter Spaces conversation from an individual who listened in. Hochman argued that Fuentes shouldn’t be a part of the conservative movement, quarreling with Fuentes about his tactics and understanding of racial politics in America. But he praised what Fuentes had accomplished throughout the conversation. 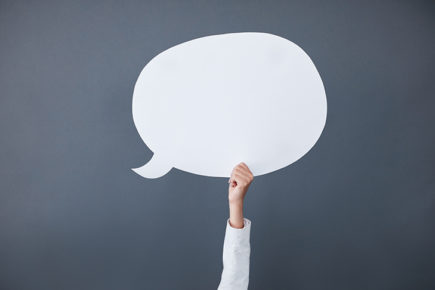 How did free speech become a right-wing value?

“You’ve gotten a lot of kids based, and we respect that for sure,” Hochman told Fuentes. (Urban Dictionary defines “based” as: “A word used when you agree with something; or when you want to recognize someone for being themselves, i.e. courageous and unique or not caring what others think. Especially common in online political slang.”)

The audio isn’t available publicly, but according to someone with access to it, the Dispatch’s reporting is accurate. And Hochman himself admits as much in a statement he made to the Dispatch (quoted here in part):

In retrospect, [Fuentes] was not at all worth engaging with and I should have left the call after he joined. In an attempt to get him to engage–to signal that I wasn’t out to “get him,” so that I could actually get him to talk to me—I said some really stupid things, which I don’t actually believe, that signaled agreement with Fuentes, even though I couldn’t disagree more with his vision of the world. My record on this has been clear: I’ve written entire pieces–in March, for example, I wrote that Fuentes was a “verifiable racist” and that the “Groypers” are “noxious”—about why Fuentes and his politics are both wrong on the merits and profoundly immoral.

In my opinion, the only thing Hochman did wrong in his statement was to apologize for engaging with Fuentes. Was he too conciliatory? Yes. But in an attempt to build trust in order to debate Fuentes, it was a worthwhile endeavor.

I’m a veteran of the cancel mob, and one of my first tangos with it was because of a column with a provocative headline that I published in the Jewish Daily Forward in 2017. It was called “We Need To Start Befriending Neo Nazis,” and I argued that the best way to turn individuals away from hatred was by showing them humanity rather than shunning them. This is exactly the strategy Hochman employed, and the one that had the best chance of success with Fuentes. There is no evidence that Hochman had any other goal in mind; there is no record of anything but tough talk against the alt-right.

Before going to print, the Dispatch sent the quotes, without context, to Hochman’s employers. The Fund for American Studies (TFAS) immediately terminated his Robert Novak Fellowship without further questions. It’s ironic, Hochman told me:

I jumped at the chance to engage him in a debate; as it happens, the year-long writing project I was working on for the Novak Fellowship was specifically focused on young right-wingers in the Internet age, and Fuentes had been a subject of interest to me in this regard. It would have saved me the headache of last week if I had simply denounced him and exited the chat, but I’m actually interested in hearing what people — even people I seriously disagree with — think. The irony of being taken to task for this by a publication founded to “describe the opposing points of view with honesty and charity” and “to persuade those who disagree with us” — an undertaking that, as The Dispatch noted in its mission statement, “is impossible in a hyperactive climate of paranoia, exaggeration and willful blindness” — is not lost on me.

This is what we lose when we bow to a cancel mob, like TFAS did: we create a generation of writers and thinkers too afraid to do the hard and potentially risky work of engaging critically with hateful ideas and individuals. We lose the opportunity to try to change people like Fuentes and form a better conservative movement. That doesn’t just harm the movement, and it’s not just more inside baseball; it has wider implications for our national discourse, none of which land us in a productive place.