How two deaths shook Iran to its core 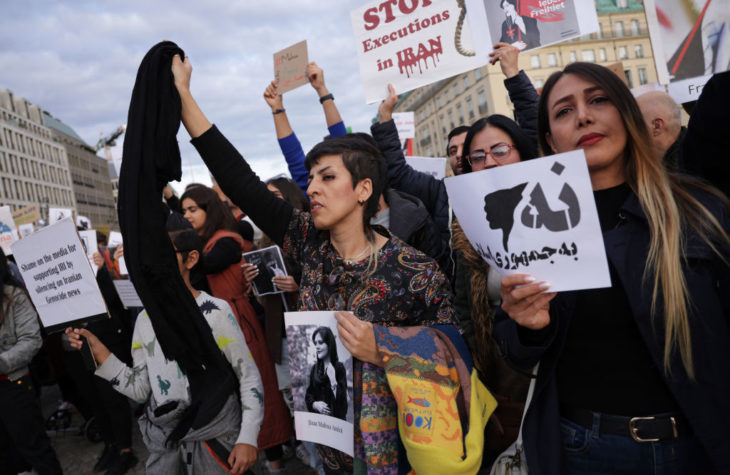 BERLIN, GERMANY – SEPTEMBER 23: Protesters, including one woman holding up a headscarf, gather to demonstrate against the death of Mahsa Amini in Iran on September 23, 2022 in Berlin, Germany. (Photo by Sean Gallup/Getty Images) 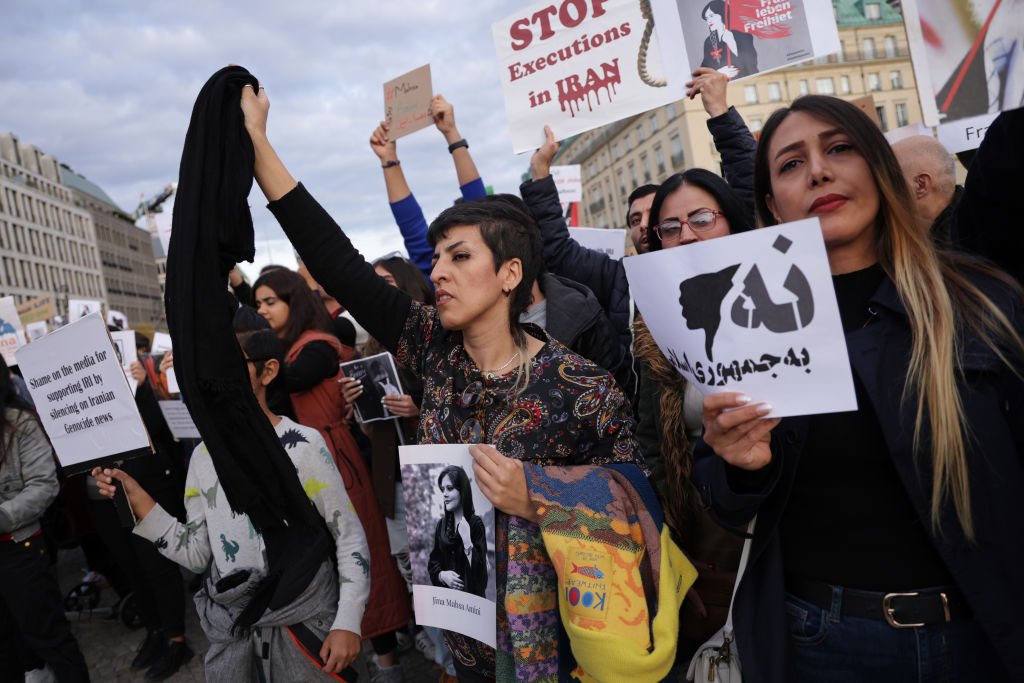 How two deaths shook Iran to its core

Iran has been transfixed by two deaths: one that didn’t happen and one that shouldn’t have happened.

Last week, rumors swept Tehran that Supreme Leader Ali Khamenei had died. Subsequent reporting revealed he may have been gravely ill. He has since made two public appearances, but his health scare was a reminder that the Islamic Republic’s most powerful man has no designated successor. When the old donkey dies, Iran’s factious elite will have to fight it out as to who will take his place.

This week, protesters all over Iran gathered to denounce the death of Mahsa...

Iran has been transfixed by two deaths: one that didn’t happen and one that shouldn’t have happened.

Last week, rumors swept Tehran that Supreme Leader Ali Khamenei had died. Subsequent reporting revealed he may have been gravely ill. He has since made two public appearances, but his health scare was a reminder that the Islamic Republic’s most powerful man has no designated successor. When the old donkey dies, Iran’s factious elite will have to fight it out as to who will take his place.

This week, protesters all over Iran gathered to denounce the death of Mahsa (Zhina) Amini, a young woman who died in the custody of Iran’s morality patrols after being picked up for a loose headscarf. The protests are the latest in a wave of similar upheavals that reflect a regime that has steadily cut more and more of the political spectrum out of politics. Seen alongside the Supreme Leader succession issue, Iran appears to be heading into a political crisis both within and outside the government. 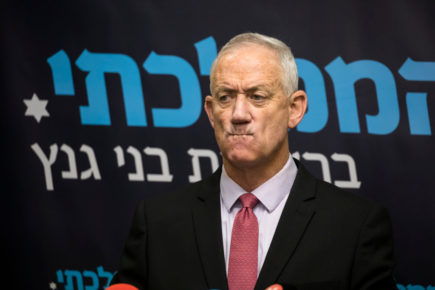 Rumors around Ayatollah Khamenei’s health are nothing new. The dictator had prostate surgery in 2014, and at eighty-three he is already above Iran’s average life expectancy. His right hand is withered from a bombing he survived in 1981. The most recent chatter may have been based in truth. The New York Times’s Farnaz Fassihi reported on September 16 that Khamenei had surgery for “bowel obstruction after suffering extreme stomach pains and high fever” and at one point was in critical condition. The Times still stands by its reporting, and there is no question that Khamenei was absent from the public eye for a period, including one official event he normally attends.

The Supreme Leader can’t dodge the actuaries forever. Who comes next, nobody knows. The struggle to name a successor may create serious friction within the regime. Khamenei’s role has a monarchic flair. The Supreme Leader sits at the top of Iran’s constitutional system, with power to directly appoint half of the members of the Guardian Council (which functions like a hybrid between the upper chamber of a legislature and a politburo) and command the nation’s armed forces. He has direct control of a massive foundation and informal authority all through the system.

Khamenei is also a clever politician. He won his role at the behest of Iran’s then-president Hashemi Rafsanjani, who thought Khamenei would be too weak to hem him in. Yet Khamenei clipped Rafsanjani’s wings and those of every Iranian president since. Well, except for the latest, Ebrahim Raisi, a Khamenei protégé, who, like many Khamenei allies, is from the Supreme Leader’s hometown of Mashhad.

Khamenei is thus at the very heart of the Iranian regime. What will happen when that heart stops?

Iran is no personalistic dictatorship. It has institutions. It has procedures — some formal, some not. Regime elites usually decide by consensus. But will that elite consensus happen when the stakes are high — when making your man Supreme Leader could bring massive wealth and power, and your rival making his man Supreme Leader could see that wealth and power turned on you? Worse for the system, the favorites to succeed Khamenei are largely unpopular, mediocre men. The new leader’s installation might only shift the crisis from the elites to the streets. And there’s another crisis there now.

While Khamenei was recovering from his brush with death, Mahsa Amini, a young Kurdish Iranian woman, died after her arrest in Tehran. Massive protests have followed across the country. The regime has attempted to muddy the waters around the cause of her death. Despite eyewitness accounts of her beating and injuries on her face and feet, the official coroner’s report stated that Ms. Amini had brain surgery as a child and had lost consciousness several times at her workplace. Her father, in an interview with the BBC Persian service, denied she’d ever had surgery or even been hospitalized, and said that authorities had restricted access to her body after her death. They’d also tried to force the family to bury her in the middle of the night, which mourners prevented. Even if the official story were true, it would do little to help the regime. They are not a trusted source. And a downside of having fashion police is that many women have had unpleasant encounters with them. Many women could imagine what happened to Ms. Amini happening to them.

The mandatory hijab has been a friction point in Iran since the early days of the revolution. Protests against it have been building for several years, and there had been a wave of controversy about the law and the conduct of those who enforce it just this summer.

These protests are merely the latest in a cycle that has been building for years, including a similar wave of unrest over gas price hikes in 2019. Yet even in the midst of this chaos, Khamenei found time to exclude former president Hassan Rouhani from a governing body. The most recent presidential election was little more than a formality, with no strong Raisi challengers allowed to appear on the ballot. There are no legal paths left to change.

That doesn’t mean illegal paths will work. The regime upgraded its repressive apparatus after the so-called Green Revolution in 2009 and has successfully prevented clear leaders from emerging from many subsequent waves. This is a serious disadvantage for the protest movements, as are the regime’s efforts to restrict internet access. The challenges of coordination make the wide extent of the current protests even more impressive. But the smart money is still on the protests failing to remove the regime. Even so, the regime’s protest problem keeps getting worse.

The death of Mahsa Amini and the coming death of Ali Khamenei show Iran to be heading into troubled waters. More and more Iranians see the government as an obstacle to their lives, and they have no way to fix that problem other than taking to the streets. The government, meanwhile, must soon replace its central figure. A battle among the elites to select a new Supreme Leader — probably an unpopular one — could open the door to new waves of protests while weakening the regime’s ability to crack down. That will be an extremely dangerous moment for the Islamic Republic.