When workers resist, you push the indoctrination harder 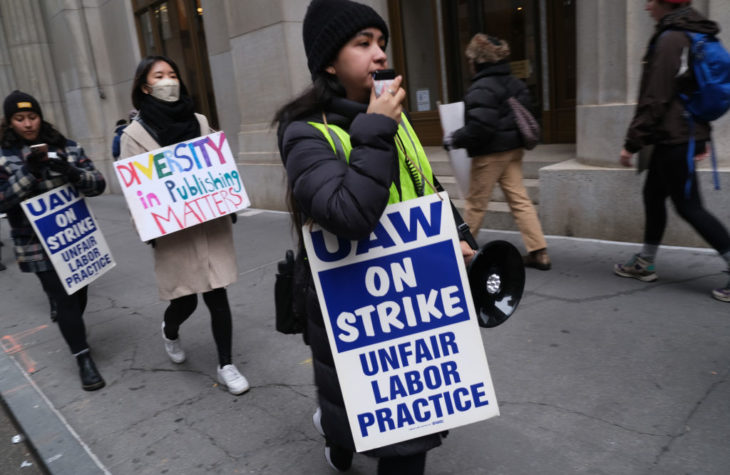 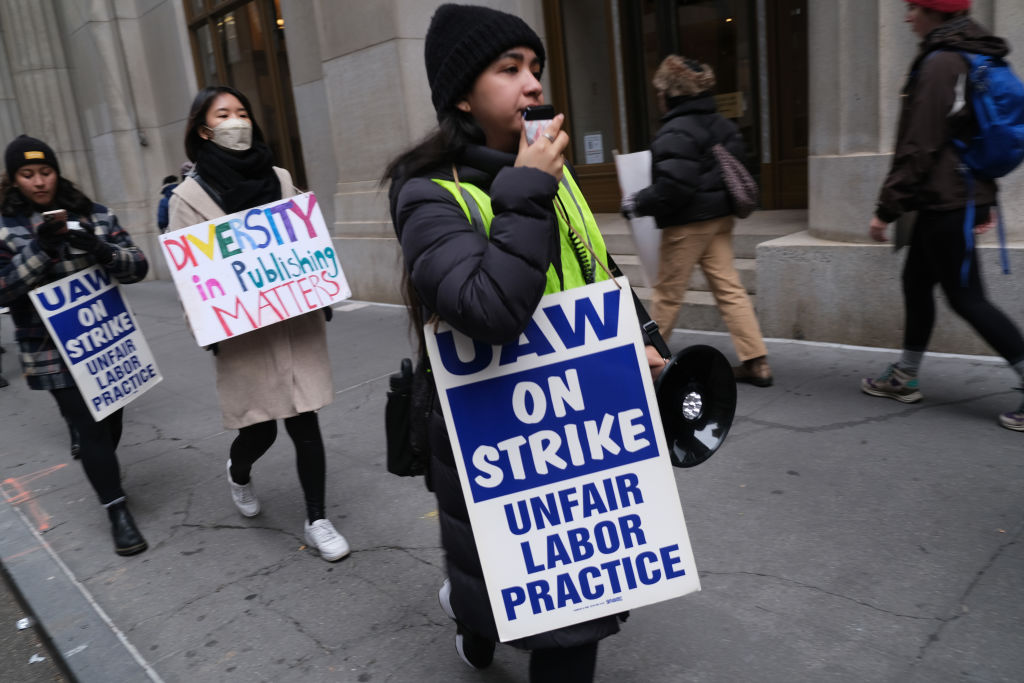 In the wake of the Black Lives Matter protests in 2020, chief diversity officer hires tripled among the largest publicly traded companies. American companies paid an estimated $3.4 billion to firms for diversity, equity and inclusion, or DEI, programs, according to Princeton professor Betsy Levy Paluck in an op-ed at the Washington Post.

And yet, moans Paluck, there is practically no research evaluating the results of these DEI initiatives.

DEI practitioner (and profiteer) Lily Zheng made a similar observation in a Harvard Business Review article earlier this month : “Despite the increase in organizations adopting DEI initiatives and...

In the wake of the Black Lives Matter protests in 2020, chief diversity officer hires tripled among the largest publicly traded companies. American companies paid an estimated $3.4 billion to firms for diversity, equity and inclusion, or DEI, programs, according to Princeton professor Betsy Levy Paluck in an op-ed at the Washington Post.

And yet, moans Paluck, there is practically no research evaluating the results of these DEI initiatives.

DEI practitioner (and profiteer) Lily Zheng made a similar observation in a Harvard Business Review article earlier this month : “Despite the increase in organizations adopting DEI initiatives and the proliferation of DEI firms and practitioners, the big, poorly kept secret is that the majority of these initiatives are less effective than many make them out to be.” This, argues Zheng, is for two reasons. “On the one hand, there is a lack of standards, consistency, and accountability among DEI practitioners. And on the other, organizations keep asking for, and funding, interventions that don’t work.”

That’s not a little concerning. The market for DEI in 2020 was estimated to be $7.5 billion, and was projected to reach $15.4 billion by 2026, according to a report from GlobeNewswire. Physicist Brian Nord has dubbed it the DEI industrial complex, given its tendency towards cynical, self-aggrandizing profiteering. And there’s another quality both industrial complexes share besides serving as endless money pits enriching their consultants: an exploitation of fear.

Yet whereas the military-industrial complex preys on fears that the United States is under constant threat from enemies abroad, DEI consultants exploit a different kind of fear: that of being labeled one of those nasty pejoratives, whether racist, bigot, misogynist, homophobe or transphobe. Once that label is affixed to a company or name, you know what comes next: denigration campaigns by corporate media, public protests, and calls for termination.

Yet consider what DEI promoters like Paluck and Zheng are urging companies to do. They recommend tracking the results of training by studying “hiring, promotion and retention of underrepresented workers,” with Zheng going so far as to demand those in hiring be “held accountable for its outcomes.” Paluck suggests “measur[ing] how much minority and female employees are heard in meetings by tracking speech and chat contributions with online meeting software,” which sounds about as intrusive as Soviet spy networks inside factories.

Zheng also recommends more metrics, including every employee’s favorite, workforce climate surveys. Again, what she fails to recognize is that many employees are just as frightened as their bosses. They tiptoe around those who might accuse them of some offense against wokedom. Sure, they’ll attend workshops and repeat the obligatory DEI credos, but how many cisgender whites are voluntarily quitting their jobs so a BIPOC candidate can take their place?

What’s perhaps most remarkable is that the DEI insiders believe the solution is to increase their power (sound familiar?). Zheng’s recommendations include “selecting the right DEI specialists” and “welcoming DEI consultants to provide input on budgeting for DEI programs.” Zheng even goes so far as to bemoan the “perpetual under-resourcing of DEI work,” which she, in all seriousness, claims “force[s] practitioners to do too much with too little.”

It’s not hard to imagine Zheng cynically smiling, perhaps with dollar signs in her eyes, as she writes, “Experts’ estimates are almost always going to cost more and take a longer period of time compared to the uninformed estimates of non-experts, but if organizational leaders want success, it’s their responsibility to equip DEI practitioners with what they need.”

Yet DEI practitioners somehow believe they are the ones who are victimized and exploited. Zheng writes:

Organizations large and small are often eager to fund one-time, “inspirational” events to “raise awareness” of inequity, but far less enthusiastic about medium-to-long term interventions that change incentive structures, shift the balance of power and resources, or reimagine personnel processes like evaluation, promotion, and conflict resolution.

Zheng calls this an “exploitative relationship,” that “sustains” inequity “at great cost to marginalized populations.” And part of the problem, she avers, is because of “DEI interventions that have no clear objective.”

Actually, bosses and supervisors promote DEI for a very obvious objective: they know that if they don’t, they risk being accused of bigotry. DEI interventions are about self-preservation, namely of those who, because of their race or sex, or because of the racial or gender demography of their workforce, fear the fallout that would result if they ended up in activists’ crosshairs. I’m sure there are plenty of true believers, but many in management are simply trying to ensure they are able to continue to collect a paycheck.

So, sure, management says, bring on the consultants and workshops — just please don’t attack me on Twitter or call the New York Times! How much did you say your rates were? Can I buy five hundred copies of your book and distribute them to my workforce? Will that appease you?

Complaints about the DEI industrial complex by those best situated to profit from its recommendations remind me of the tactics of Soviet apparatchiks: if the workers evince a lack of enthusiasm about socialist ideology, you simply push the indoctrination harder. More emails to the workforce, more workshops led by professional consultants, more career requirements tied to DEI — anything to further realize the revolution. Also not dissimilar is that DEI practitioners gain compliance through one overarching method: fear.