Ending our corporate dependence on China 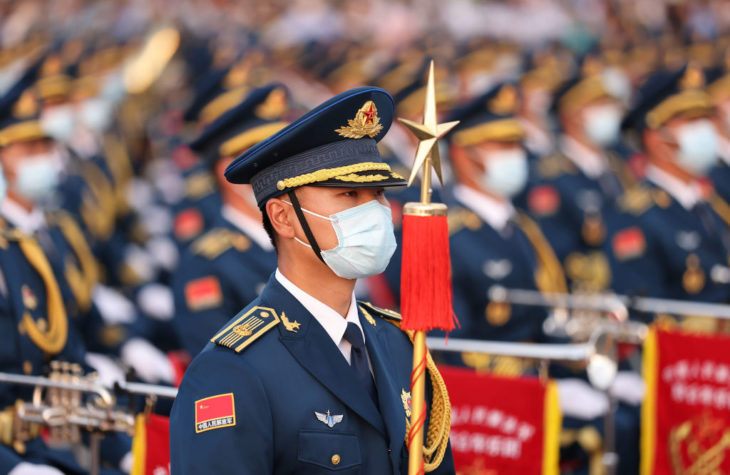 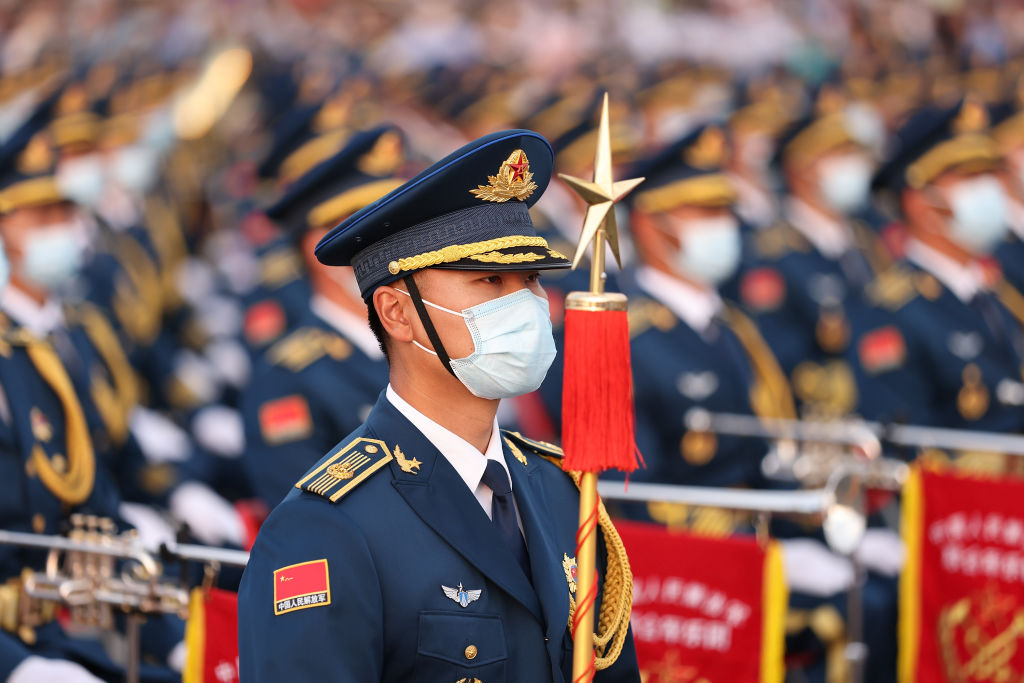 Ending our corporate dependence on China

In the toxic world of American politics, the bipartisanship showed by the House of Representatives last week in overwhelmingly passing a bill to stop the import of Chinese products made with forced labor from Xinjiang is a rarity. The 428-1 vote on the Uyghur Forced Labor Prevention Act, the second in as many years, is the clearest indicator yet of how a new era in American relations with the People’s Republic of China (PRC) is developing. It's one where national security and moral concerns find common ground in opposing the oppressive and predatory policies of...

In the toxic world of American politics, the bipartisanship showed by the House of Representatives last week in overwhelmingly passing a bill to stop the import of Chinese products made with forced labor from Xinjiang is a rarity. The 428-1 vote on the Uyghur Forced Labor Prevention Act, the second in as many years, is the clearest indicator yet of how a new era in American relations with the People’s Republic of China (PRC) is developing. It’s one where national security and moral concerns find common ground in opposing the oppressive and predatory policies of the Communist Party of China (CPC).

Yet while American politicians are at last beginning to grapple with the threat posed by unrestrained engagement with China, American companies remain conflicted, pursuing their bottom lines in the world’s most important manufacturing country while professing their opposition to abhorrent policies they would never countenance in the United States, Europe, or Africa. Widespread media reports indicate that companies such as Apple, Nike, and Coca-Cola have either lobbied against the Uyghur labor bill or (in Washington speak) “suggested edits” to the legislation.

This current divide between American corporations and the government reveals a larger fracture in American society. It’s one that presages an ongoing battle between those who seek to reduce the threat to US interests posed by our half-century-old China policy and those who are too deeply embedded with the PRC to easily extricate themselves or who continue to benefit from unlimited engagement with China.

The House passed the first Uyghur labor bill last year, following up last week after the Senate passed a similar version in July. Just before leaving office in January 2021, then-secretary of state Mike Pompeo determined that the Chinese government was committing genocide against the Uyghurs, a Muslim minority of about 10 million people located largely in the far western province of Xinjiang. To leaked information about concentration camps and re-education centers where at least one million detained Uyghurs undergo compulsory Mandarin language training and CPC ideology, and to reports of the forced collection of genetic information and the imposed cohabitation of Chinese men and Uyghur women, have been added studies on the massive use of forced Uyghur labor throughout Xinjiang and China.

The Australian Strategic Policy Institute (ASPI) estimated that from 2017 to 2019, at least 80,000 Uyghurs were forcibly transferred from Xinjiang to factories dotted about China. American consumers, who through October this year bought over $408 billion worth of Chinese goods, are filling their homes with products at least some of which have been made with what is essentially prison labor.

Thus, the sins of pursuing globalization with authoritarian regimes now alight on consumers who have little to no say in where they get their daily goods from. There is a particularly nasty irony in that American workers have lost their jobs over the past decades to oppressed Chinese laborers.

For their part, American corporations have steadfastly denied any longer using forced labor in Xinjiang. Coca Cola states that its human rights policy “prohibit[s] the use of all forms of forced labor, including prison labor.” Nike asserts that it “does not source products from the [Xinjiang Uyghyr Autonomous Region] and we have confirmed with our contract suppliers that they are not using textiles or spun yarn from the region.”

In reality, the PRC’s opaque supply chain means that foreign companies can never be sure exactly from where in China their components or products are sourced, or whether, as the ASPI report showed, forcibly transferred Uyghur labor is being used. The same can be said for Chinese products that may be made wholly or in part by enslaved labor in North Korean prison camps, which are then exported across the border into the PRC.

There is no easy answer for American and global companies. They either remain committed to China or are trapped by decades of investment and building manufacturing facilities there. Nearly every major US company is dependent on Chinese suppliers for some part of their production. In July of this year, the CEO of Nike stated that his company, which sold just under $2 billion in the PRC in the fourth quarter of 2020, is “a brand of China and for China.” For its part, Apple assembles almost all its products in China, and has been reported as paying $275 billion to Beijing to maintain its position in what has become its second-largest market.

While groups like Human Rights Watch have long criticized American companies for their activities in China, the new bill in Congress represents a potentially significant evolution of the US-China relationship. The PRC’s security challenge to US interests has been increasingly noticeable since the end of the Obama era, but only recently has the economic threat become a focus of major attention, particularly during the Trump administration, when tariffs were laid on $250 billion worth of Chinese goods.

And yet, even with the Biden administration maintaining both the Trump tariffs and hard rhetoric, Beijing still appears to hold the whip hand over American business elites. Hence Jamie Dimon’s craven apologies for making a joke about JP Morgan outlasting the CPC. Hence too billionaire hedge fund manager Ray Dalio comparing Beijing’s disappearance of women’s tennis star Peng Shuai to being a “strict parent.”

If there is anything that should be a “slam dunk,” to use the words of ex-CIA head George Tenet, it should be a bill to ban products made with forced labor. In the topsy-turvy world of US-China relations, however, even a commonsense attempt to deny Beijing its blood profits becomes entangled in quarterly bottom lines and distasteful horse trading.

As the battle to free America from its unhealthy dependence on China continues, even small steps like the Uyghur Forced Labor Prevention Act should be cheered.

Michael Auslin hosts the Pacific Century podcast at Stanford’s Hoover Institution, where is a fellow, and is author most recently of Asia’s New Geopolitics.