How Formula One took America by storm 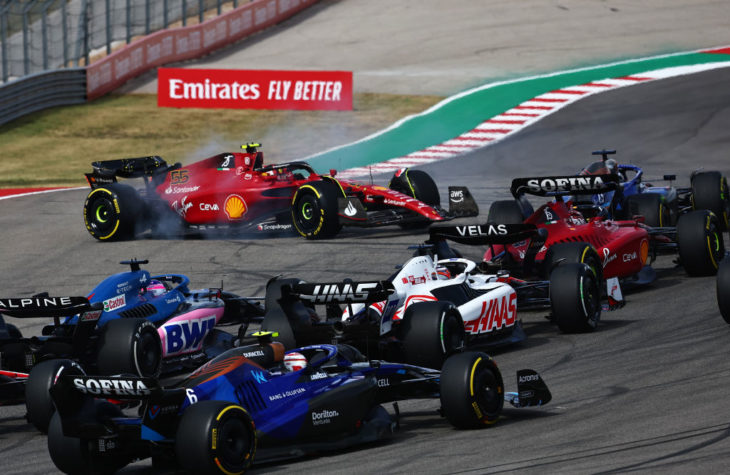 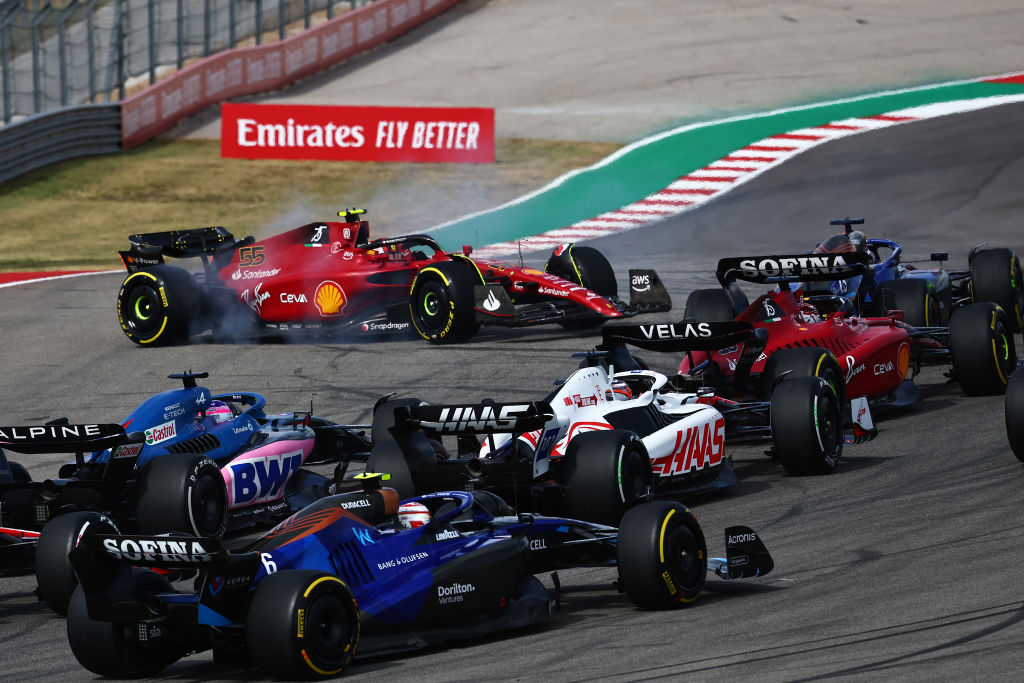 How Formula One took America by storm

Even for Texas the scale of the Austin Grand Prix is overwhelming. The Circuit of the Americas, as the track is known, is simply massive: it is state-fair sized, though the goings-on are of a far more sophisticated flavor. Walking into the Paddock Club, techno blaring and pretty people flitting about like accented Abercrombie and Fitch models with cocktails in tiny Patrón bottles, one friend looked at me and said, “This ain’t NASCAR.” And indeed it is not.

Formula One racing, one of the world’s most popular sports, has begun to get a foothold in the United...

Even for Texas the scale of the Austin Grand Prix is overwhelming. The Circuit of the Americas, as the track is known, is simply massive: it is state-fair sized, though the goings-on are of a far more sophisticated flavor. Walking into the Paddock Club, techno blaring and pretty people flitting about like accented Abercrombie and Fitch models with cocktails in tiny Patrón bottles, one friend looked at me and said, “This ain’t NASCAR.” And indeed it is not.

Formula One racing, one of the world’s most popular sports, has begun to get a foothold in the United States, owing in part to the Netflix series Drive to Survive. Over 400,000 souls attended this year’s Austin event — you could see them around the bars and food trucks, decked in Ferrari red, McLaren orange or Mercedes black. Now and then a police escort would surround racing teams on their way through town and out to the track.

The sport itself is incomprehensible. I believe it is the only one in the world that requires a slide rule to determine the winner. “But it’s a race,” you say. “Surely you just need to come in first.” Not on your life. There are qualifying rounds and engine penalties and a host of other obscura in the rule books that require a PhD to understand. And yet for all that, in this race, when Carlos Sainz of Ferrari crashed from pole position early on, and world champion Max Verstappen of Red Bull Racing took the lead, everyone in my lounge said “Now Verstappen will win.” I said, “What do you mean will win? It’s only been eight laps.” “I mean he will win,” they said, with that European sense of certainty. “So why are we watching?” I asked. Sure enough, he won. 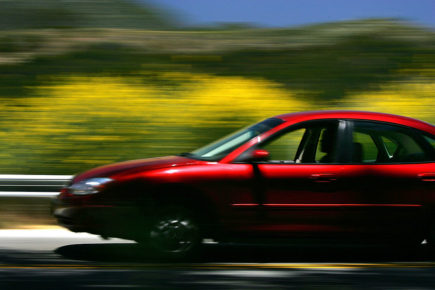 The live viewing experience is a bit puzzling. I attended as the guest of a team sponsor with pretty much top of the line seats and access. Our lounge, with Champagne and delicious canapés, overlooked bleachers next to pit row. Across from us was the main grandstand. We could see, I don’t know, maybe one-twentieth of the track? About every minute or so the candy-colored race cars would zip by, a decibel-busting staccato of sound as each passed, and then they were gone and we’d resume watching the race on big screens.

The sound is impressive — earplugs are provided and many wear them. To a person they said to whoever was listening, “It used to be so much louder.” There was a plaintive longing in the sentiment, as if they were sweetly recalling how blood used to rush from their aching ears.

Among the amenities afforded by my VIP status was a track tour: I piled onto a flatbed with a few dozen wealthy people to drive around the curving, swerving pitch-black raceway. Looking up we saw the fans in their tens of thousands in stands or lawn seating. The elites in my flatbed would wave to them, but I looked carefully and the crowds weren’t waving back, or if they were it was with only one finger. “They aren’t cheering,” I told a couple in their Ferrari gear. “They don’t like us.” But it didn’t matter.

Class animosities aside, a Formula One weekend is about much more than just the race; it saturates the town much the way a Super Bowl does. Part of what is amazing is just how many employees F1 brings with it — it’s like a land invasion. Europeans are everywhere (you can tell from their weird sneakers). Waitstaff, SUV drivers, greeters, attractive women selling merch: they all descend for three days and then disappear to Mexico City, or Tokyo, or wherever the next event is held. The foreign fans generally adjust to local customs, though when the national anthem played most continued chatting until the Americans in the crowd, hands on hearts, stared daggers. Then we nodded a patriotic “well done” at each other.

The locals seemed to be all for Formula 1. On the way to an unrelated TV appearance, my driver was stoked that later that day he’d be in command of a yellow stretch Camaro limousine. And I mean, why not? He was a well-traveled young man with a stunning, unironic mullet, the kind of guy who reminds you that Matthew McConaughey is real, alright alright alright. As we smoked cigarettes in the dark morning below the state capitol he told me he still prefers NASCAR, both the sport and the style, but he clearly gets a kick out of the more stuck-up pageantry of its European cousin.

Is Formula 1 going to be a big hit in the United States? In some ways it already is. This year’s championship featured races in Miami, Austin and Las Vegas. Yet even the top drivers, some of the most famous athletes in the world, could probably walk around a central Jersey mall without being recognized. It’s hard to see F1 becoming as much standard fare on the American sports landscape as NASCAR, but it is one amazing spectacle nonetheless.

As one F1 employee, a young blond Brit who races cars when he isn’t schmoozing VIPs, explained: “It’s the circus! The circus is in town.” He looked the part. Everyone did. There may not be elephants, and what constitutes a clown car is debatable, but the Grand Prix transports you to glimpses of moments, between the snarled traffic and overpriced parking, to the sensory overload of glamour and fashion and celebrity all mixed with the alluring aroma of burning rubber.

Vroom Vroom. The Grand Prix is in town.