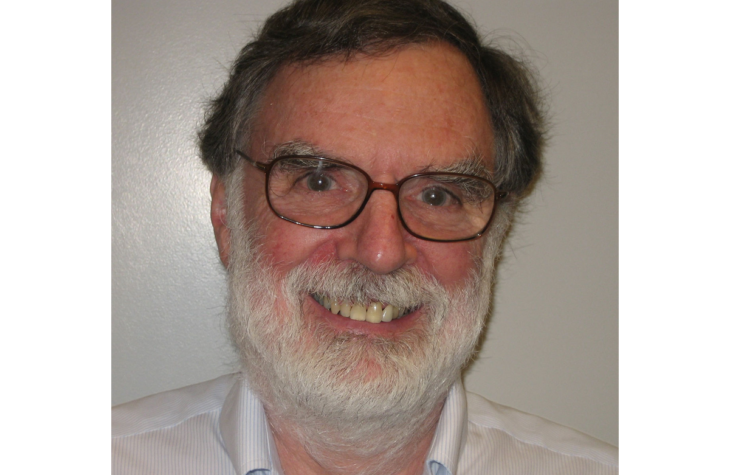 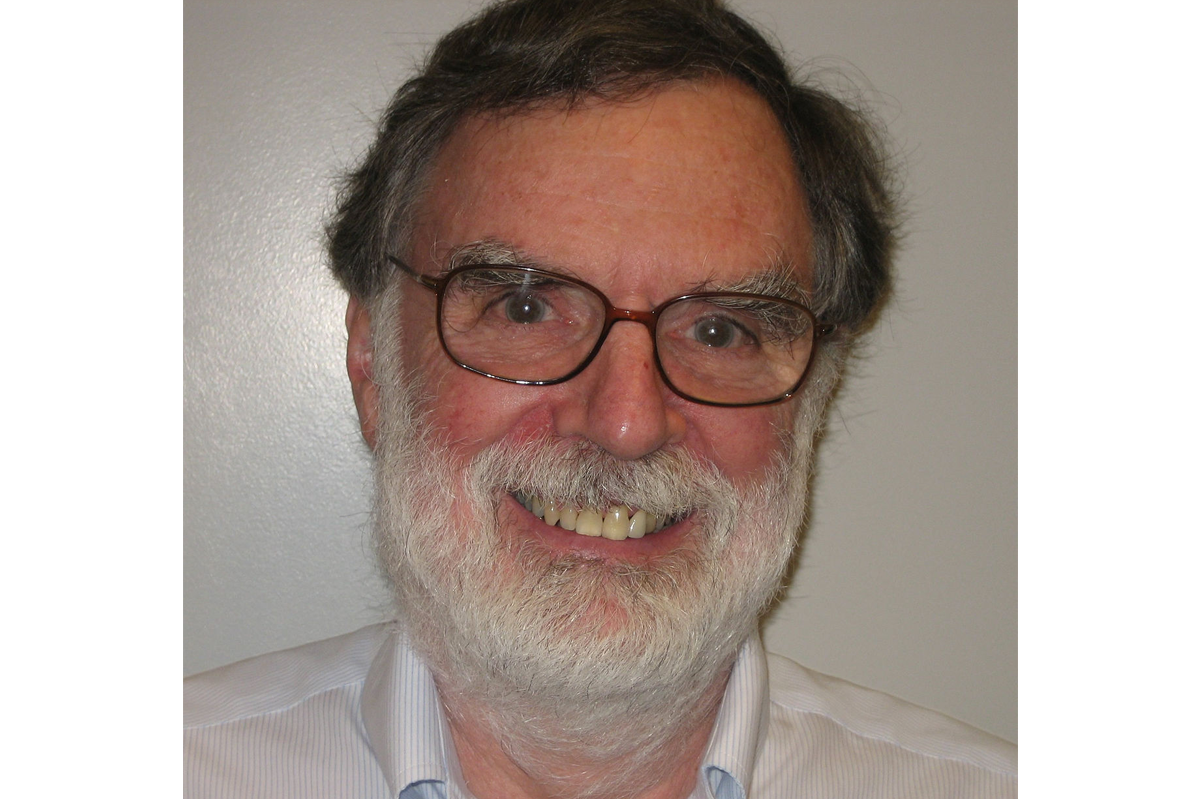 If I seem to be bashing universities lately, they’ve asked for it. The prestigious New York University in lower Manhattan didn’t cover itself in glory when, just before this semester began, it responded to a petition from eighty-two students (out of a class of 350) by firing the professor. The petitioners’ main objection? The course was too hard.

After retiring from Princeton’s chemistry department where he’d taught organic chemistry for more than forty years, Maitland Jones Jr. taught the same course at NYU on one-year contracts as an adjunct. I used to be an adjunct, and...

If I seem to be bashing universities lately, they’ve asked for it. The prestigious New York University in lower Manhattan didn’t cover itself in glory when, just before this semester began, it responded to a petition from eighty-two students (out of a class of 350) by firing the professor. The petitioners’ main objection? The course was too hard.

After retiring from Princeton’s chemistry department where he’d taught organic chemistry for more than forty years, Maitland Jones Jr. taught the same course at NYU on one-year contracts as an adjunct. I used to be an adjunct, and this much hasn’t changed since my day: adjuncts are atrociously paid. I’m just guessing, but Dr. Jones would surely have been handsomely remunerated at Princeton. His pension must be plump. He could only have continued to teach organic chemistry at NYU for chump change out of passion for his subject and perhaps a devotion to community service. Among many publications, Jones is the author of a classic, widely used 1,300-page organic chemistry textbook. NYU was getting a bargain. Firing a distinguished academic who’s taking on classes of 350 as de facto charity work was worse than thankless.

There’s more at stake in this sorry tale than a rude conclusion to one man’s impressive career. Organic chemistry is mostly taken by pre-med students. The demanding course is commonly regarded as a “weed-out” class. Students who can’t cut the mustard fail or drop out. The subject’s complex problem-solving and lab work develop many of the skills that physicians require (or so I’m given to understand; I wouldn’t survive fifteen minutes of organic chemistry). In other words, organic chemistry is supposed to be hard.

Yet as of about ten years ago, Dr. Jones revealed in an interview, he noticed that students had lost focus. “Students were misreading exam questions at an astonishing rate,” he wrote to NYU in a letter objecting to his dismissal. He made his exams easier, and still their grades continued to drop. Covid restrictions inflicted the coup de grâce. In the past two years, their grades “fell off a cliff. We now see single-digit scores, and even zeros.” Not only did students not study, Dr. Jones observed — they didn’t even seem to know how to study.

When our Gen Z students can’t do the work, what do we do? Dumb the classes down? If course requirements are relaxed too radically so that more students do well, professors will fail to convey the body of knowledge the classes are designed to deliver. Everyone gets an A, but still knows diddly-squat about organic chemistry. Education becomes theater.

But then, education at elite American colleges is already in danger of becoming theater, an empty going through the motions, at the end of which graduates know little more than they did to begin with. For one ingredient in this story is money. Attending NYU, if you’re paying full-freight, costs $83,250 per year.

Parents want their money’s worth, and the colleges want their money. The student-as-customer model encourages administrations to placate petulant undergraduates. After all, the customer is always right. And no parent wants to submit to such severe sticker shock only to have their darling doctor-to-be “weeded out.” In the end, a degree is not something you earn, but something you buy.

I’ve grown pretty cynical about higher education. Many majors NYU offers (most notoriously, film majors) won’t result in careers that ever earn back the $350,000 cost of the diploma. Plenty of graduates in a range of soft subjects haven’t been prepared to make a social contribution of any consequence.

But all degrees are not a joke. Some occupations still require you to know what you’re doing, and medicine is one of them. None of us wants to be operated on by a surgeon who failed organic chemistry, or who took baby chemistry because big-boy chemistry was too demanding. Parents and students may not care for the “weed-out” system, but ushering less capable young people onto non-pre-med career paths protects patients of the near future. At sixty-five, I’m looking out for my own interest here.

Reading up on Dr. Jones, I sampled the 6,000+ comments after the New York Times article that reported the story. Wouldn’t readers of America’s most woked-out newspaper sympathize with struggling “snowflakes” whose meanie professor gave them crummy grades? To the contrary.

The New York Times readership is the educated professional class — they have high standards. An overwhelming majority of those commenting were appalled that NYU had capitulated to student complaints about the curriculum being intolerably difficult. Many readers had taken organic chemistry. Some had failed organic chemistry and claimed that they deserved to fail, because they realized they didn’t have the chops for pre-med.

Others were teachers or professors who, like Dr. Jones, decried their recent students as abysmal. Their classes were full of young people who couldn’t write, couldn’t read and couldn’t absorb information. Some of these teachers had quit.

The larger issue extends beyond medicine and isn’t specific to America. Tertiary education is now infected with solicitousness. Professors are meant to please students, while it used to be the other way round. Aggressive affirmative action drastically lowers admission standards for minority students, often resulting in an embarrassing bottom-of-the-class status for many of its supposed beneficiaries, the easiest solution to which is to reduce academic rigor for everybody. Grade inflation is rife, and cases like Dr. Jones’s will encourage other untenured professors to simplify their lessons and give unwarranted high marks. Further bruised by catastrophic Covid lockdowns, kids seem curiously fragile.

The cumulative result is bound to be a less qualified, less skillful and less resilient workforce. Today’s college students are the people who in short order will diagnose our cancers, repair our bridges, design our software, service our nuclear power stations and conceive technological solutions to challenges we can’t yet anticipate. Woe is the day that they throw down their tools because keeping fuel rods in the reactor cool is “too hard.”