The end of Canadian liberty 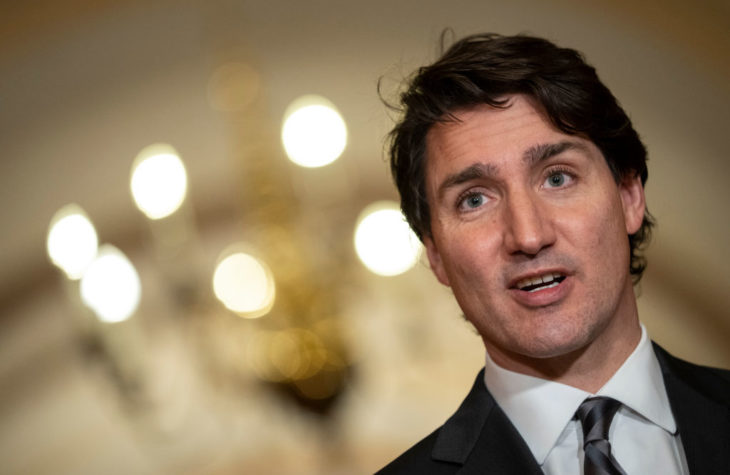 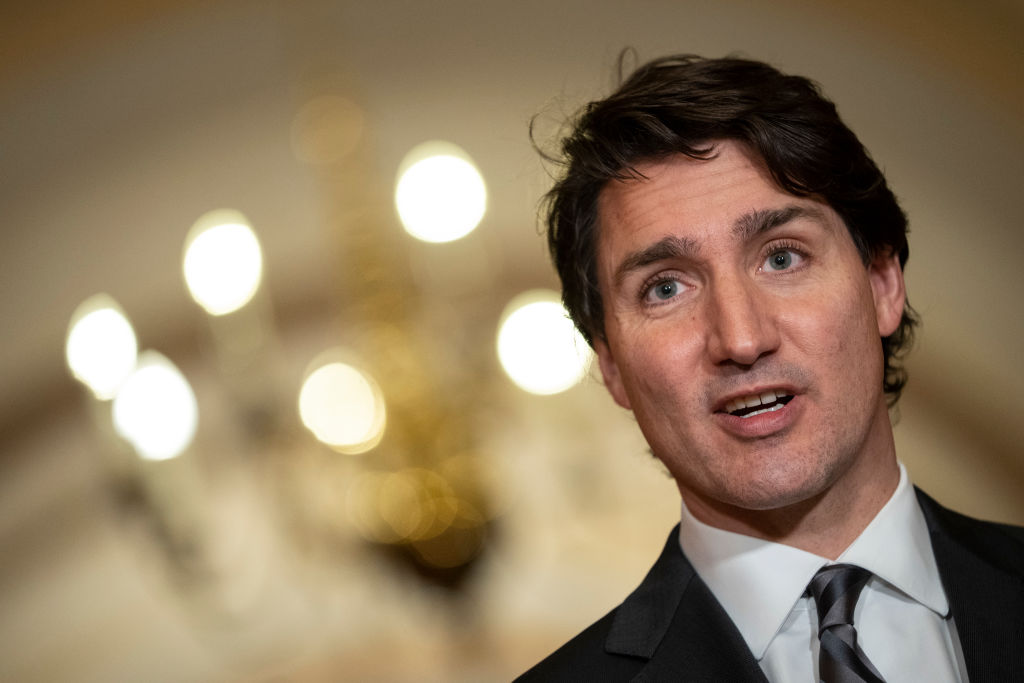 The end of Canadian liberty

This week, my home country of Canada implemented a slew of new travel restrictions in response to Omicron, the newest ideation of what will surely be endless Covid variants.

Based on the reports, this variant is mild and nothing to panic about. But hey, why not panic, just to be safe? And by “safe,” I mean “sufficiently naive and fearful so as to ensure we continue to comply with ever-irrational regulations and restrictions, dutifully marching along dressed in useless and humiliating masks that restrict both breathing and communication, and maintaining religious devotion to vaccines that only work...

This week, my home country of Canada implemented a slew of new travel restrictions in response to Omicron, the newest ideation of what will surely be endless Covid variants.

Based on the reports, this variant is mild and nothing to panic about. But hey, why not panic, just to be safe? And by “safe,” I mean “sufficiently naive and fearful so as to ensure we continue to comply with ever-irrational regulations and restrictions, dutifully marching along dressed in useless and humiliating masks that restrict both breathing and communication, and maintaining religious devotion to vaccines that only work in that they reduce symptoms.”

Some countries and states have responded to Covid humanely and rationally. They seem aware that humanity cannot outrun a virus, and that punishing everyone with endless lockdowns and the removal of rights and freedoms is not acceptable in a democracy.

By contrast, I present to you Canada, which has opted for the clown route. In this, it has the support of most of its population, who are too brainwashed to admit that their compliance — not the virus itself — is what will ensure this “pandemic” goes on forever, and that there will be no “going back to normal.”

This past week, the Canadian government reintroduced on-arrival Covid testing and quarantine for travelers from all countries except the US. If you’re a Canadian and you did as you were told and pledged your allegiance to Pfizer, you still have to get tested before you can board a plane home and then get tested again upon arrival. You may still have to quarantine for fourteen days, even if vaccinated, if a border officer “determines that you must self-isolate.” That quarantine may have to take place in a “designated quarantine facility” so that select parties can at least profit from the end of civilization. Travelers from designated countries have already been forced into ill-equipped quarantine facilities despite being whatever now qualifies as “fully vaccinated” and having received a negative Covid test.

Already, you can’t enter Canada without submitting all of your information to the government via an app. You may not function normally in Canadian society without a government-regulated “vaccine passport,” which provides you with a QR code allowing you access to eat, exercise or have fun around other human beings (including, hilariously, attending a “sex club,” where, presumably, they aren’t screening for chlamydia). You also have to consent to the possibility of arbitrary imprisonment.

When will it end? The answer, fellow hosers, is never.

At this point, we should all be able to see the irrationality of the Canadian national predicament. To be fair, it has been irrational for a long time, but what we now know for certain is that the cult of masks stops the spread of little more than smiles. We also know that the unvaccinated are hardly less likely to spread Covid than the vaccinated, given the new variant. Yet in Canada, governments are recommending the unvaccinated be excluded not only from the gym but from Christmas.

In some Canadian regions, the unvaccinated are not permitted to attend holiday gatherings with those outside their household. If you live alone, that means you are expected to spend Christmas by yourself in the corner, thinking about what you did (make a free choice about your own health). In provinces like Alberta, the vaccinated have been gifted with permission to host gatherings featuring two households (“the hosting house plus one visiting home”) — what joy! These small tastes of freedom remind us all that we are free to do exactly what the government allows us to, until it changes its mind.

Many provinces suggest keeping a list (like Santa!) of those present at holiday gatherings “to help with contact tracing,” not to be confused with “helping the government keep track of you and ensuring everyone feels potentially criminal at all times.”

You might think the Fourth Estate would be doing its job in a democracy — acting as a watchdog for elected officials — but Canadians no longer live in a democracy. So instead the media has taken to tut-tutting the government for not being totalitarian enough.

The Globe and Mail recently published an op-ed claiming protests “threaten democracy,” and demanding to know why the government was failing to crack down on what it called “an assertive citizenry.”

When I was a young, wishful anarchist of sorts, living in a tent on an island populated by 1,100 weirdos, I was temporarily obsessed with (don’t laugh) getting a tattoo of a Lewis Mumford quote. It reads, “For the gates of this technocratic prison will open automatically, despite their rusty hinges, as soon as we choose to step out.” I never got the tattoo. But that quote doesn’t seem so silly anymore.

If you’re wondering when all this will end, the answer is: as soon as you choose it.

Canada will continue to be your emotionally abusive boyfriend as long as you play the role of the naive girlfriend who thinks “if I just love him enough he’ll start treating me right.” The only way out is to say no.

Canadians forget that they elected this government — they chose this path for themselves, and continue to choose it so long as they comply. These politicians are meant to work for you, the people, and despite the fact that it might feel better to believe they have your best interests in mind, they don’t. They have their own interests in mind. If you let them take your rights, they will. They already have.

Meghan Murphy is a Canadian writer exiled in Mexico. She hosts The Same Drugs on YouTube. 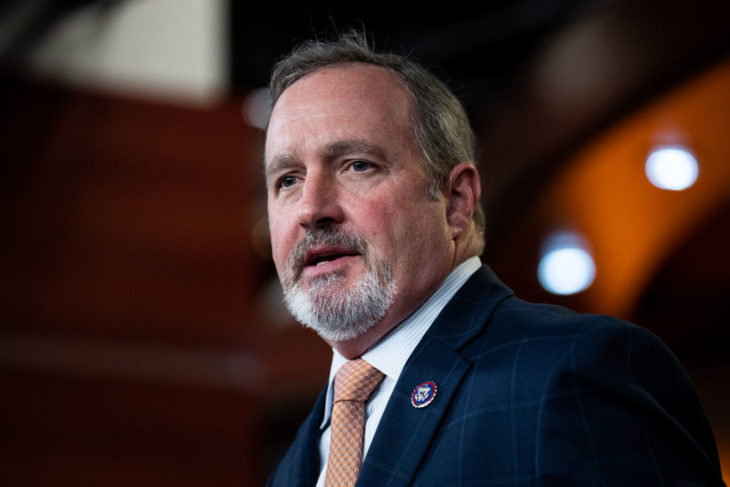