Get ready for decadent food, free speech and plenty of griping about Nancy Pelosi 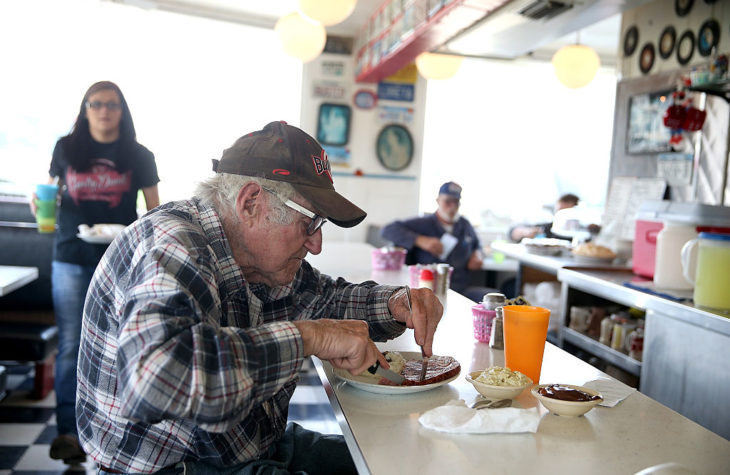 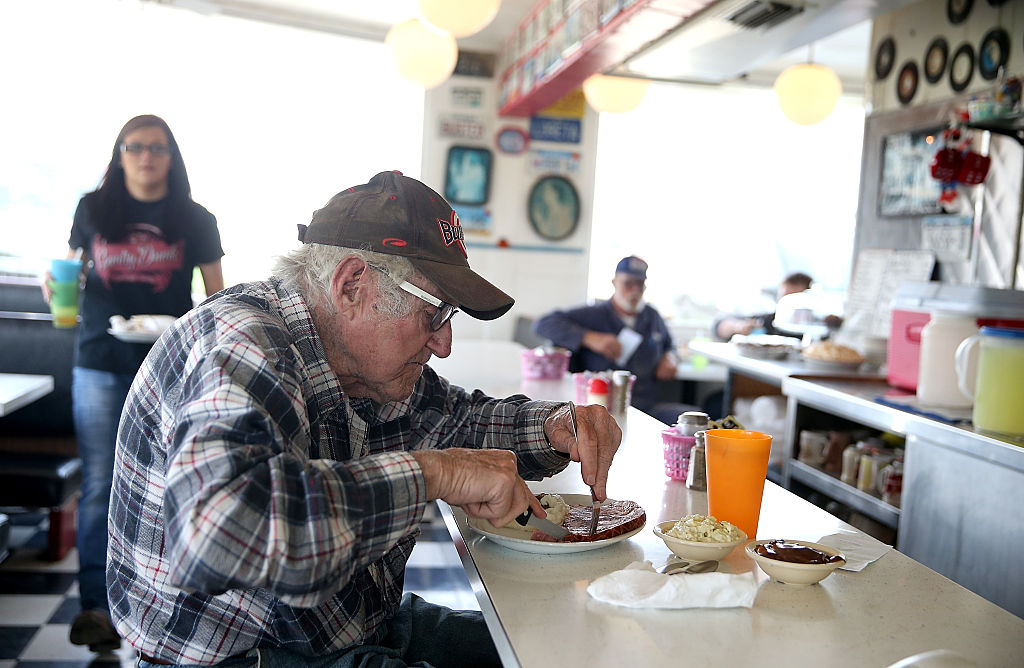 I just read a headline on the Daily Mail (I know, I know, I get what I deserve): '[Singer] Demi Lovato says they are no longer sure they want children — admitting life in their 30s without kids is "pretty nice" — as they open up about coming out as nonbinary and pansexual.'

I rubbed my eyes and put in my monocle. Surely someone for whom English is a second language wrote this article? I squinted. 'Demi Lovato is no longer sure that parenthood lies in their future.'

As intrigued as I was to learn more about...

I just read a headline on the Daily Mail (I know, I know, I get what I deserve): ‘[Singer] Demi Lovato says they are no longer sure they want children — admitting life in their 30s without kids is “pretty nice” — as they open up about coming out as nonbinary and pansexual.’

I rubbed my eyes and put in my monocle. Surely someone for whom English is a second language wrote this article? I squinted. ‘Demi Lovato is no longer sure that parenthood lies in their future.’

As intrigued as I was to learn more about Demi’s reproductive longings, neither my grammatical standards nor my sanity could take any more. Off I sped as fast as I could to the American Diner to recover my faith in humanity.

The American Diner is a roadside eatery surrounded by a swamp, situated along Route 322, a 200-year-old road cluttered with a few ramshackle buildings and forsaken billboards in the heart of Pennsylvania coal country. The same family has owned the diner for 50 years. They live out back. Father and son frequently emerge from the kitchen to the cozy dining room to talk to customers. The discussions are impossible not to overhear. The room has only a dozen or so tight booths, so if you’ve got a secret to share, this is not the place to do it. The diner is sort of like an oversized living room, where people join into one another’s conversations between bites of scrapple and sips of hot coffee, shouting across the room from time to time.

Talk ranges from benign musings on the weather — ‘Think it’s gonna rain today? News guy said it was s’posed to, but he’s never been wrong before! Ha ha!’ — to the more topical – ‘PennDOT don’t care about fixin’ them roads when we’re givin’ ‘em free money!’ — to the most unabashed partisan proclamations — ‘I’d like to see Trump run again, with Mike Lindell as his VP this time.’

The American Diner — though particularly quaint with its cheery yellow walls and red and white gingham curtains — is not unique in the free-flowing nature of its patrons’ speech. Every diner and truck stop I’ve ever come across has presented a refreshing refuge to (not from) reality, hard to find in today’s woke world of pretend problems. Impervious to the affectations of modernity, these restaurants remain bastions of the freedom and honesty America was built upon.

Let’s start with the ambience of these greasy spoons. Autonomy is the first expectation as an overworked waitress doubling as a hostess tells you to ‘Sit wherever you want.’

You settle into a booth, and another inkling that this place is an enterprising embodiment of constitutional freedoms presents itself in the form of a paper placemat and a heavy-duty coffee mug promoting capitalism, the Second Amendment and freedom of religion. Here, emblazoned on the supplies of one business, are advertisements for a dozen others — typically the most hardcore occupations you can imagine.

Then, inside the extensive menu, you discover food that is unpretentious, cheap, and plentiful. Diners and truck stops are truly the most judgment-free zones, giving us all exactly what we want. Which is everything.

Breakfast, lunch and dinner any time of day? Yep. How’s that for being fluid? Want to sit solo at the counter and eat a piece of apple pie and ice cream at midnight? The waitress won’t ‘body-shame’ you; she’ll ask if you want extra whipped cream. The cooks and waitstaff are sensitive to all lifestyle choices: ‘Creamer or sugar with your coffee? Regular or decaf? White, wheat, or rye toast? Hashbrowns or home fries? Bacon, sausage, or ham? How do you want your eggs cooked? Fries OK as a side?’

How about a ‘mini bread loaf’ that comes as a ‘side’ item to a three-egg omelet? Or a cinnamon roll the size of your head that is also considered a ‘side’ despite being served with a steak knife?

Diners and truck stops offer both comfort food and plain old comfort. It makes sense that weary truck drivers and travelers on the lonely road for hours and hours seek a place that feels like home, somewhere they can relax and be themselves without having to worry about politically correct pronouns or other societal charades.

It’s hard to worry, for instance, as Lizzo did recently during a Ted Talk, that twerking was popularized by Miley Cyrus and not a black woman, when you only have 10 hours to go fetch and haul a load of anthracite coal down to a steel mill down in Roanoke (conversation overheard at the West Branch Dairy Diner).

The waitresses at these establishments are generally thick-skinned women who work long hours serving people from all walks of life. You never know who’s going to walk into a rural diner when it’s the only place to eat for miles. Or into a truck stop that’s the only place open late. These ladies have heard it all and seen it all. If you want to talk about what a bitch Nancy Pelosi is, or about that time your cousin bagged a cow elk, or why Dale ‘won’t stop blabbin’ on the CB,’ they’ll listen.

What these ladies lack in perfunctory niceties, they make up for by pouring on pet names. Everyone is ‘honey,’ ‘sweetie,’ or ‘baby.’ They give as good as they get from the early-bird old-timers and their irreverent one-liners who show up in groups every morning with their newspapers to gossip and talk about how the country’s goin’ to hell in a handbasket. And they’re as artless to the city folk passing through as they are to the regulars.

Diners and truck stops tend to attract countryfolk who appreciate the affordability of the food and its unfussy style, and old-fashioned conservative principles are what you’ll hear bandied about. But that doesn’t mean progressives won’t find a place at the table. Mostly, these restaurants serve as a communal therapy session, where people (even strangers) talk about real, regular issues that ignore politics: so-and-so’s health scare, the big football game, who’s re-siding their house and so forth.

And even if the occasional yuppie/progressive/hipster/liberal/pansexual wanders in from time to time, they may not like what they hear. But everyone is treated the same, because we’re all here for the same reason: greasy, fatty, sugary goodness that doesn’t self-identify as anything else.