Democrats are losing because liberalism has become cruel 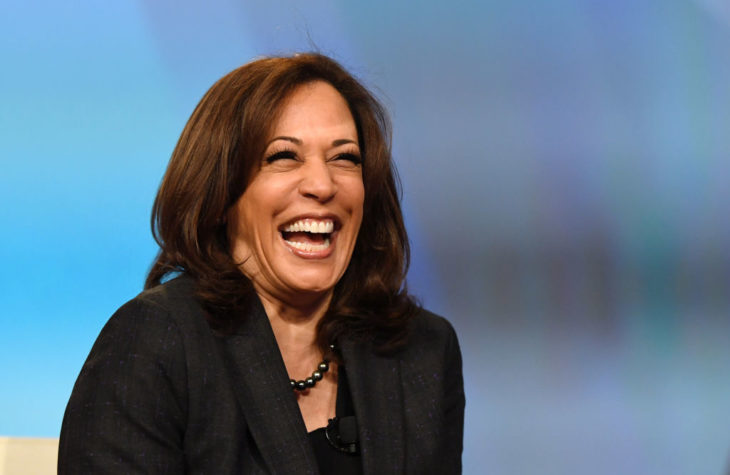 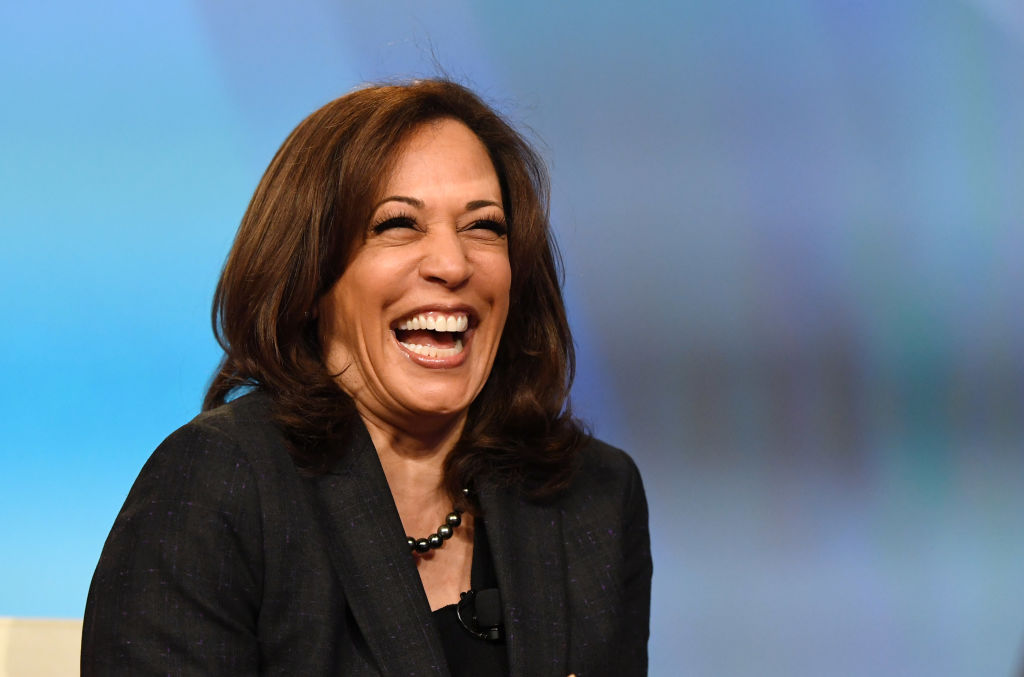 Democrats are losing because liberalism has become cruel

Welp, so much for the blue wave. That towering electoral tsunami, which was to deluge the midterm races in a soggy detritus of worn masks and Planned Parenthood pamphlets, has given way to a stark reality: 2022 is a Republican year. It was always a Republican year, as some of us have been pointing out. Voters simply weren't about to prioritize third-trimester abortions over rising crime and the price of beef.

So it was that Jill Biden this week was dispatched to campaign in Rhode Island. Rhode Island. And while she no doubt made a pitstop at...

Welp, so much for the blue wave. That towering electoral tsunami, which was to deluge the midterm races in a soggy detritus of worn masks and Planned Parenthood pamphlets, has given way to a stark reality: 2022 is a Republican year. It was always a Republican year, as some of us have been pointing out. Voters simply weren’t about to prioritize third-trimester abortions over rising crime and the price of beef.

So it was that Jill Biden this week was dispatched to campaign in Rhode Island. Rhode Island. And while she no doubt made a pitstop at Brown to hobnob with her fellow doctorates, she was mainly there to campaign for endangered Democrats. In Rhode Island. A Democratic congressional PAC, meanwhile, is dumping money into deep-blue New Jersey. And New York’s unelected dowager Kathy Hochul has just seen a massive lead over her GOP gubernatorial opponent Lee Zeldin evaporate.

In swing states across the country, panicked Democrats are sliding down fireman’s poles. On Friday, Joe Biden and Kamala Harris will appear jointly to campaign for Senate candidate John Fetterman in Pennsylvania. For those not in the know: Biden and Kamala never appear together. Ever. In fact, it’s possible that Biden and Kamala appearing together will open a black hole that will destroy the universe in a crescendo of awkward cackles and come on mans. Yet the Pennsylvania race is seen as the key to a divided Senate. Desperate times and all that.

Barack Obama, meanwhile, has been hauled out of cryo to barnstorm across the marginal districts. The logic here is understandable: Obama may be the last popular asset the Democrats have left. The problem is that the subtext of every Obama appearance is: man, the current guy sure blows, doesn’t he? It’s the opposition party that’s supposed to harken back to a better time, not the crew currently in charge. Yet such a mess is the country right now that Democrats apparently think voters will be waxing nostalgic for the slowest economic recovery since the Great Depression.

Or maybe it’s more than that. Maybe Democrats are suffering — and nostalgia for the recent past is growing — for other reasons. Join me now in the DeLorean, darling, as we turn back the revolutionary calendar all the way to 2009. Obama has just been elected president, seemingly putting a pin in centuries of American racial strife. He opposes gay marriage and no one seems to care. Wokeness is not yet a thing. Neither is intersectionality. Suggesting children be given puberty blockers on demand can and will get you chucked off of a moving train. Crime is low; unity is high.

Now splinter back to today, when liberalism no longer seems idealistic or even woke so much as cruel. Consider as an example the recent debate between John Fetterman and Dr. Oz. Those who pointed out that Fetterman might be an unfit candidate due to his clear cognitive impairment — a reasonable enough observation a decade ago — were this year derided as ableist. The full shield of identity politics was brought to bear around Fetterman, with any criticism of his acuity ruled out of bounds. And then, when it came time to debate, when that shield had to come down, Fetterman was left pausing and stumbling and flip-flopping while the rest of us sank into our sofas. This wasn’t empowering; it was just…mean.

The same goes for Joe Biden’s recent trip to the mall in a Members Only jacket with trans TikTok star Dylan Mulvaney. Biden in that interview surrendered completely to trans ideology. He even went so far as to say states shouldn’t pass any laws against children receiving puberty-blocking hormones or sex-change surgeries. The policy is barbaric, of course, but the spectacle itself was also vicious. Here was this self-anointed cipher of the blue-collar Dems, this haunt of Irish-Catholic villages, being shanghaied into thumbs-upping child abuse by a preening man transitioning into — not a woman, mind you — but a girl.

I might even feel sorry for Biden had he not implied that I’m a domestic terrorist last month. And the list of cruelties rolls on: Covid lockdowns stunting children’s educational growth; soft-on-crime urban policies leaving addicts to die in sidewalk tents; feral Twitter hoards lying in wait for anyone who utters wrongthink. Remember: it’s the GOP that’s supposed to be the nasty party. The Democrats are all about equality and empathy and love. Yet this year has made the reality perfectly plain: liberalism doesn’t care about the disenfranchised so much as it fetishizes them in the abstract. And once they fall stray of the ideology, as actual people so often do, well, we’ve finished that story before, haven’t we?

The question now is whether liberals will ever correct for this, or whether they’re about to enter a “you’ve got to crack a few eggs to make an omelette” phase. I’m especially curious to see what they do if Hispanics start voting en masse for the GOP. Either way, this great leap forward is seeing victims fall into its gap. Don’t think voters haven’t noticed — and aren’t planning a little Election Day ritual humiliation of their own.