It’s not easy to silence a billion internet users 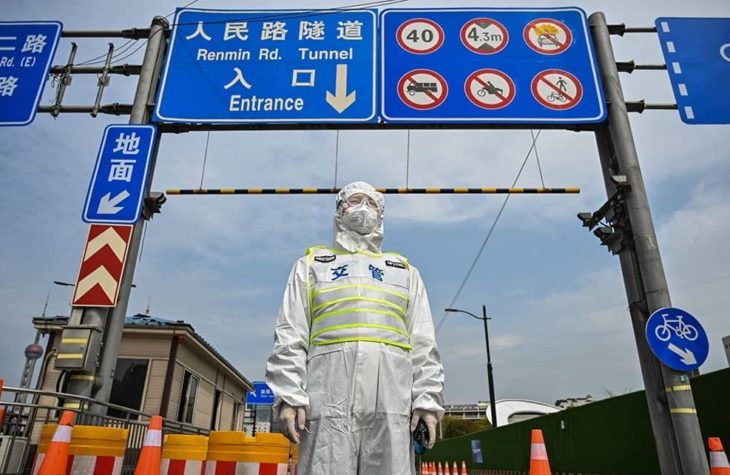 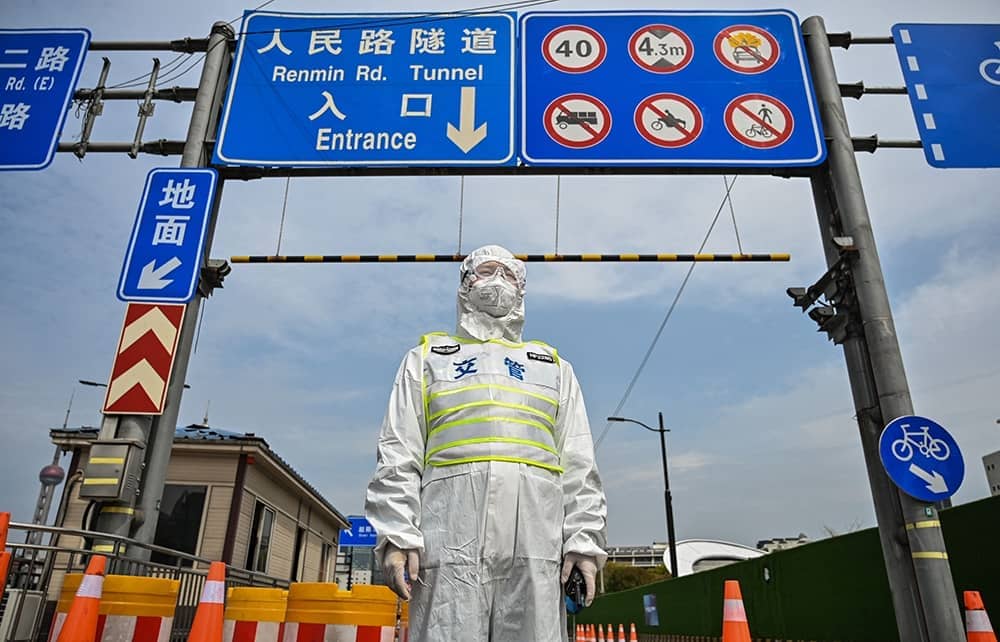 For weeks, Shanghai’s 25 million residents were assured that they would not be locked down. Then when the order came, the lockdown was supposed to last only seven days. It is now into its fourth week, and the government is struggling to suppress the chaos.

Two weeks ago, eighty-two-year-old Yu Wenming called his neighborhood committee to say he had run out of medicine and food. Rather than reassure him, the local official despaired. "I am really helpless," he admitted. "I’m more sad than you are, because you are just one person. I see countless families..." The...

For weeks, Shanghai’s 25 million residents were assured that they would not be locked down. Then when the order came, the lockdown was supposed to last only seven days. It is now into its fourth week, and the government is struggling to suppress the chaos.

Two weeks ago, eighty-two-year-old Yu Wenming called his neighborhood committee to say he had run out of medicine and food. Rather than reassure him, the local official despaired. “I am really helpless,” he admitted. “I’m more sad than you are, because you are just one person. I see countless families…” The elderly Mr. Yu ended up comforting the worker. When a recording of their conversation was posted online, it was shared rapidly. By the time it was deleted, the damage was done.

As health workers battle Omicron, China’s infamous censors have their own fight — and it’s not one that they are winning. On Weibo and WeChat, people post videos, phone call recordings and lengthy blogs to protest and humiliate authorities into doing better. A video showing mothers separated from children in hospital caused national outrage. Another filmed in Shanghai’s Minhang district showed residents chanting “We want to eat’ and “We want freedom.” One young man recorded his phone call to the police, asking: “If I break lockdown and you arrest me, will I at least have some food to eat?”

Shanghai resident: "I'm breaking through the blockade now—you quickly arrest me, do you have any food to eat in prison?"

Police: "We will arrest you and sent you back. We don't even know where we can buy food outside."pic.twitter.com/Kw6lwZiDaU

It’s not easy to censor a billion internet users. Most Chinese are now digitally literate: even my eighty-two-year-old grandmother in Nanjing uses WeChat. Censorship methods have been honed over the years, with social media platforms asked to do the policing. Every week, the central government briefs them on banned words and topics, depending on the controversy of the day. It’s down to the companies to do the censoring. Social media platforms either have in-house “web administrators” or use external contractors (professional censors, if you will). These are typically apathetic, apolitical millennials who are briefed on the darkest moments of Chinese history in order to cut out any references. They’re helped by bots which scan for keywords and text embedded in pictures.

But humans can be outpaced and bots can be fooled. It’s common to refer to sensitive topics using English abbreviations (e.g. “zf” to refer to the government, or zhengfu). Memes are used which have a covert meaning. An empty chair signifies the late dissident Liu Xiaobo, for example, who received his Nobel Peace Prize in absentia. Weibo censors must have clocked off on the night of April 13, because a deluge of unfiltered criticism of the Chinese government was posted under the guise of criticizing America, which presumably avoided keyword triggers.

This game of cat-and-mouse sometimes leads to absurd outcomes. The first line of the Chinese national anthem — “Arise, those who do not wish to be slaves!” — is currently restricted on Weibo because the phrase had been co-opted by lockdown critics.

‘According to the relevant laws and policies, this content cannot be displayed’ — a screenshot of what happens when you search the first line of the Chinese national anthem on Weibo

Yet despite the subterfuge, social media is still a way for people to make their feelings known. They’ll hardly be doing so in polling stations, after all. Photos of empty fridges and videos of police violence all put pressure on China’s government, which prides itself on its ability to maintain order. And the CCP does care about public sentiment; in fact, millions of analysts are employed by various government departments and local authorities to trawl through social media to gauge what people are thinking. When a video was posted showing a corgi being bludgeoned to death by a health worker in a hazmat suit, the authorities had to respond. They said it was precautionary but admitted it was “senseless” and apologized. State media would not have exposed such a scandal. Social media can.

Chinese people have managed to get the Shanghai authorities to U-turn on their policy of separating children and parents in quarantine. Elderly Mr. Yu was taken into hospital the day after his call went viral. One video posted on Douyin (China’s version of TikTok) shows a quarantined man shouting: “You can shut us away, but you can’t shut Douyin away!”

It’s easy to assume that the Chinese government can cover up anything. But the Shanghai lockdown has tested the limits of its control. During that night of freedom when the censors briefly disappeared, one post stuck with me: “This is the real voice of the people. Commemorate tonight… At least I know we are still awake. Though we travel in the darkness alone, there will be a day when we have the force of a prairie fire.” 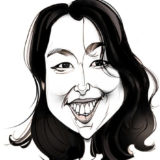