What the Figma acquisition means for Adobe’s future

An old company seeks to transcend its corporate DNA 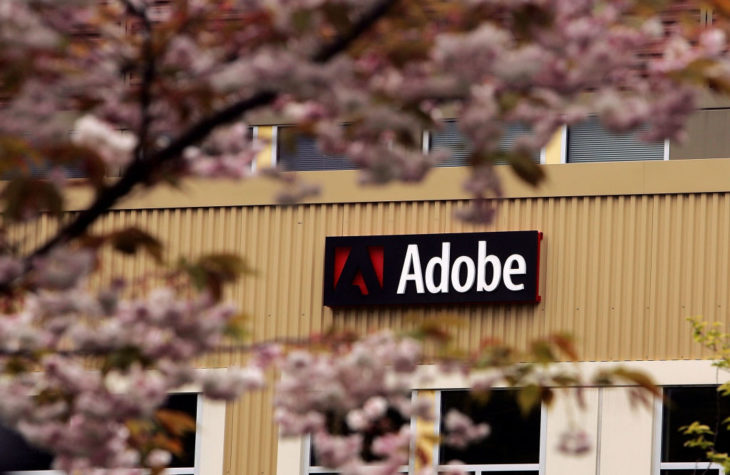 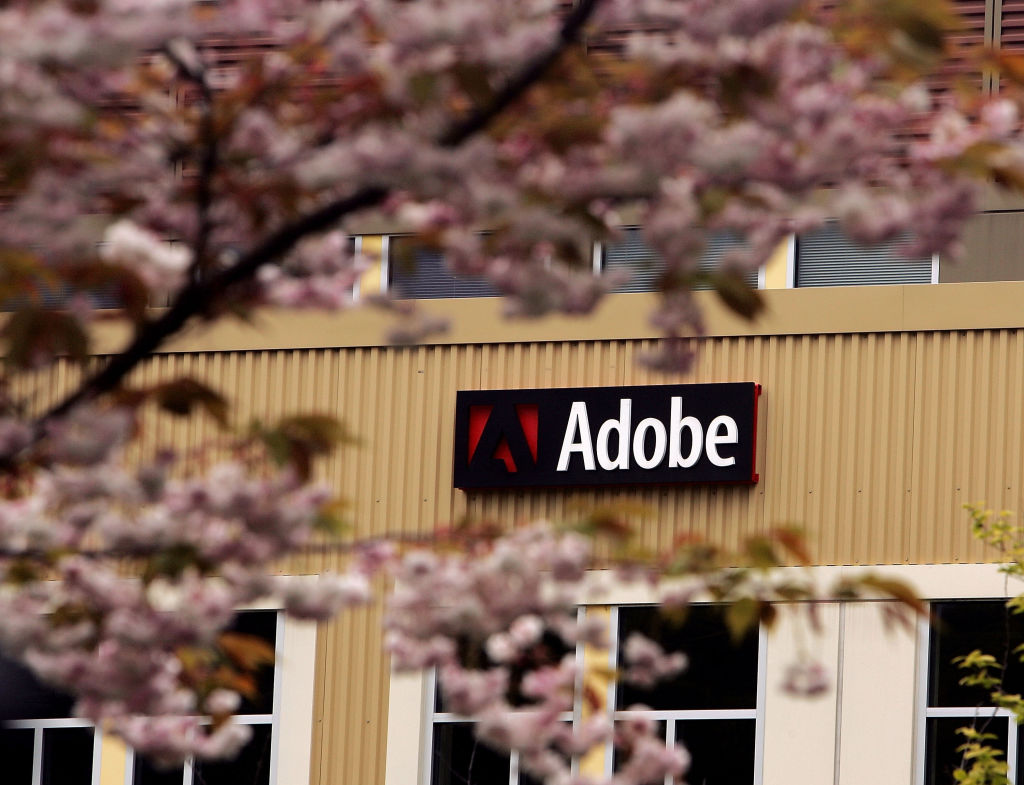 What the Figma acquisition means for Adobe’s future

After three decades of watching Silicon Valley, I have concluded that a company’s slogan is the opposite of its intent. For example, Google used to say, "Don’t Be Evil." Or Facebook’s mission statements — well, they keep changing. Facebook wanted to “make the world more open and connected.” What they really meant was a “closed walled garden.”

Adobe wants you to believe they’re a cloud company that sells software on demand. They say it in their every earnings release.

After three decades of watching Silicon Valley, I have concluded that a company’s slogan is the opposite of its intent. For example, Google used to say, “Don’t Be Evil.” Or Facebook’s mission statements — well, they keep changing. Facebook wanted to “make the world more open and connected.” What they really meant was a “closed walled garden.”

Adobe wants you to believe they’re a cloud company that sells software on demand. They say it in their every earnings release.

Adobe sells desktop software grafted on the “cloud” to turn the old desktop software model that allows you to get paid once into a subscription business. It has turned them into a very profitable company — worth almost $175 billion in market capitalization. It is not a cloud-native company. They made some products for the cloud, called Lightroom CC, but its name hobbled it. Lightroom for the cloud had to be like Lightroom of the past, with expensive storage. They also attempted to create mobile products such as Photoshop. 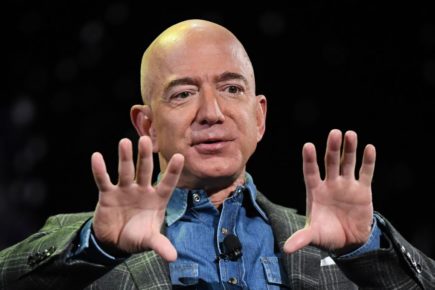 Adobe’s past — a glorious and important one, to boot — is the problem. It can’t overcome decades-long corporate memory, processes, and revenue addiction, which always hobble its ability to come up with a truly new, bold product. I call it the corporate DNA problem. Five years ago, I pointed out that it would be impossible for Facebook to change, no matter what:

Like people, companies are genetically pre-programmed. They obey what their DNA tells them. As a result, the culture that a company starts with is hard to overhaul, no matter how much effort is put into trying to change the culture. The DNA of a company permeates its thinking, its business processes, and most importantly its revenue models. Those define how a company is organized and its people are incentivized. That’s company culture.

If you are Google, you are predisposed to using engineering and infrastructure as a way to solve all your problems. Apple automatically aligns itself with good design and user experience. If you are Microsoft, then developers and developer ecosystems are part of your DNA and thus the reason for every rationale, every decision. However, sometimes being beholden to their DNA can be fatal.

Large companies, once they get used to a certain behavior, develop a certain culture and set of procedures, processes, and a work environment that defines them and their future. These define their corporate DNA. It is hard to change. You can’t buy new DNA, and companies can’t acquire their way into new corporate cultures. Furthermore, companies that lack that self-awareness of their DNA and behaviors in the end find themselves extinct.

That brings us to Adobe and its half-cash-half-stock $20 billion acquisition of Figma, a cloud-native company that has built itself into a $400 million annual recurring revenue (ARR) company in just under a decade. The deal is valued at 50 times the ARR — a big windfall for company employees, founders, and most importantly, its investors. Figma is currently successful, but there is a lot of competition out there, and for them to keep growing at this rate was going to become impossible at some point in the near future. Given the market conditions, this is a good arranged marriage.

If you ignore the noise, this is Adobe’s loudest tactical admission of its inabilities as a company to create cloud-native experiences. It is desperately trying to find a way out of its desktop web (pun intended). And if that is not enough, the incredible improvements in artificial intelligence will come at most of its offerings and at many of those who make a living from its tools.

Machines may not be as creative as an artistic or idle mind, but they sure can do repetitive creative tasks much better. It won’t be long — less than a decade — until today’s AI toys will become engines for creating artwork for everything from video games to corporate literature and videos. This would mean an opportunity to create a new class of post-cloud, AI-native visual first companies that are built for a world of data abundance. And I can tell you Photoshop, InDesign, Illustrator, or Lightroom, isn’t it? This is a freight train that will hit Adobe hard.

So, they are smart to use their money and market capitalization to buy near-term hedges — Figma is going to be the first of many. FT notes, “Back of the envelope calculations suggest Adobe is paying c. 12 per cent of market cap for an additional 3 per cent of ARR.” It is cheap because the market cap is ephemeral as the affections of a house cat.

I think Adobe should buy companies with a similar profile to Figma that are cloud native. Dropbox, Box, and Canva could be good bets. They have large user bases, sizable revenues, and most importantly, have network effects that can help Adobe extend its reach. They are free to play and upgrade to the pay model, something Adobe has struggled with in the past. Adobe won’t be alone in using this strategy. Salesforce has bought many somewhat related products to supplement its aging core business. Just as it won’t make Salesforce into an instant innovator, stock markets seem to like software rollups.

Will this be enough for Adobe and its future? It won’t harm them and will maybe give them an opportunity to graft new culture and new DNA into the company. It rarely happens, but given the largesse of market capitalization, they are smart to undertake that experiment.