At his press conference in reaction to the fall of Kabul, Biden sounded Trumpian 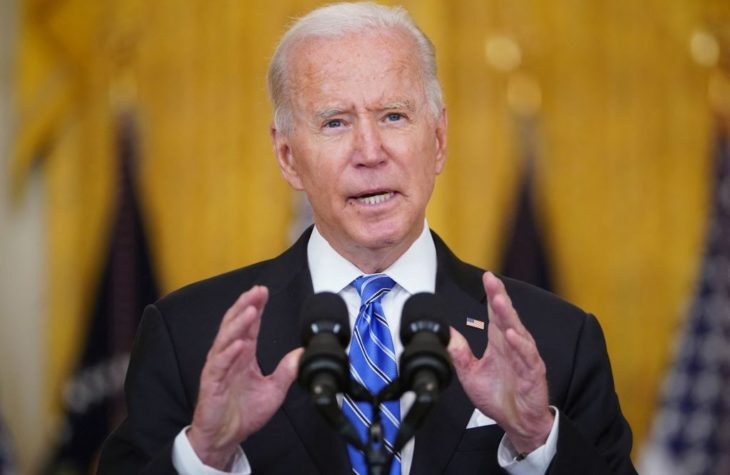 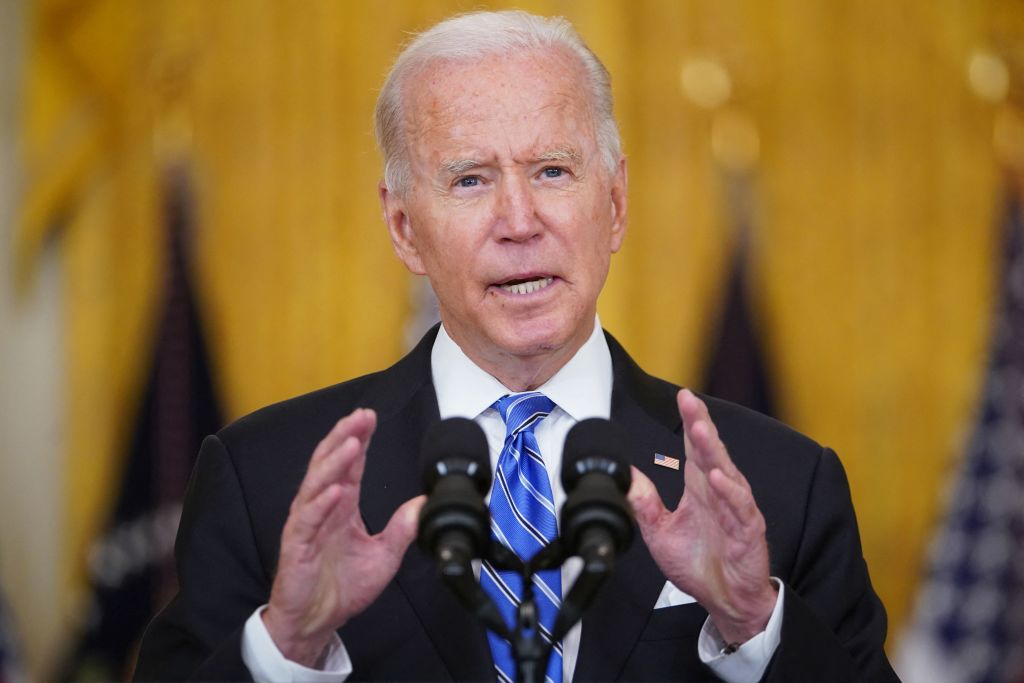 Well, Donald Trump doesn’t seem so bad now, does he? I don’t say that because Joe Biden has turned out to be as competent or less, but because at his press conference in reaction to the fall of Kabul, he sounded Trumpian. By which I mean, honest.
Honest that staying in Afghanistan so long was a mistake, that their government was corrupt, that if its army wasn't prepared to defend itself then we shouldn't do it for them, and that this is what a withdrawal looks like: horribly, brutally honest. The endgame was a disaster because...

Well, Donald Trump doesn’t seem so bad now, does he? I don’t say that because Joe Biden has turned out to be as competent or less, but because at his press conference in reaction to the fall of Kabul, he sounded Trumpian. By which I mean, honest.

Honest that staying in Afghanistan so long was a mistake, that their government was corrupt, that if its army wasn’t prepared to defend itself then we shouldn’t do it for them, and that this is what a withdrawal looks like: horribly, brutally honest. The endgame was a disaster because America’s intel was wrong, so the US had less time to get out than it thought, and because Biden lacks the acuity to respond to changing conditions.

Biden looks like Brezhnev after heart-attack number seven. The comparison is inevitable: late stage communism vs late stage western imperialism, and when Gorbachev realized the jig was up for the Soviet occupation of Afghanistan, some officials pleaded with him to intervene to save that project, too. It’s the sunken cost fallacy: we’ve done so much, it’s stupid to give up now. 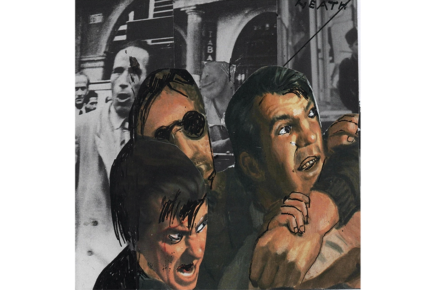 There was idealism in the USSR. In her book Zinky Boys, Svetlana Alexievich describes communists flying into Kabul with busts of Lenin to hand out to the masses. Empires have poured their souls into Afghanistan, trying to turn it into a mirror image of themselves, and the result is that we see ourselves for what we really are. Britain, for instance, is officially ashamed of its imperial past and is waging a war on its memory at home — yet I’ve never heard so much ‘white man’s burden’ talk as in the last few days. ‘It was our job to free the Afghans’, say good liberals,’ to liberate the women and give them an education’. But while we know many things, the Taliban, the Viet Cong and the FLN knew one thing: every empire grows tired.

The roots of western over-extension betray a Christian inheritance. Christianity taught us that mankind is part of a universal brotherhood. St Paul said that when one part of the body hurts, the whole hurts with it. Ergo, if you put aside the cash made by arms salesmen, security consultants etc, the Afghanistan mission did reflect a genuine desire to help.

And now that the project is at an end, what is our response? To take refugees, as many as possible, as if they were Jesus in disguise (‘as you did it to one of the least of these my brothers, you did it to me’). Don’t get me wrong, we should do this — we have a moral obligation to do this. Indeed, the west going over there, cocking up and then inviting everyone over here, is a classic case of ‘giving till it hurts’, till so much is stripped away that we imitate Christ on the cross, given for the world. As a statement of personal morality, I admire this enormously. As statecraft? Well, we should never have gone over there in the first place. It was really, really dumb. You could argue that nation-building does so much harm — bloodshed, bankruptcy, a nativist reaction to the mass migration that always follows — that its effects are profoundly un-Christian.

Crazy people say the West is run by a conspiracy, but if it were it would be doing better. The next step up is that we’re run by idiots, but this doesn’t explain the ideological consistency in policy. I suspect that we are run by deeply naive people operating on the fumes of a past culture without entirely understanding it. In some regards they are beholden to an imagined version of that culture so deformed from the original that it has become quite destructive. In any grand battle of ideas (especially against radical Islamism) I’m not sure that the society that hates its past, that can’t agree on the fundamentals of existence, that has no common religion, and has no corporate project can win. The West is today all about pushing back the boundaries of freedom, and we lionize the individual because they are individual, often regardless of moral content. Where is the social dimension to the west? What do we hope to achieve together? To build rather than just deconstruct?

In Biden’s mind, we went into Afghanistan to kill al-Qaeda and when that was done, we should’ve got out. It is said that when asked about the education of girls, Biden — who had a son in the military — replied that he wasn’t sending his family overseas to fight for that.

How ironic that it’s taken such a self-consciously devout man finally to break from the Bush-era, post-Christian foreign policy — to state that it’s not America’s job to fix the world. As several conservatives pointed out, America can’t police Chicago. How did it ever imagine it was going to transform the Islamic world?