Is it all over for Clubhouse?

The once-hyped chatroom app is sliding into oblivion 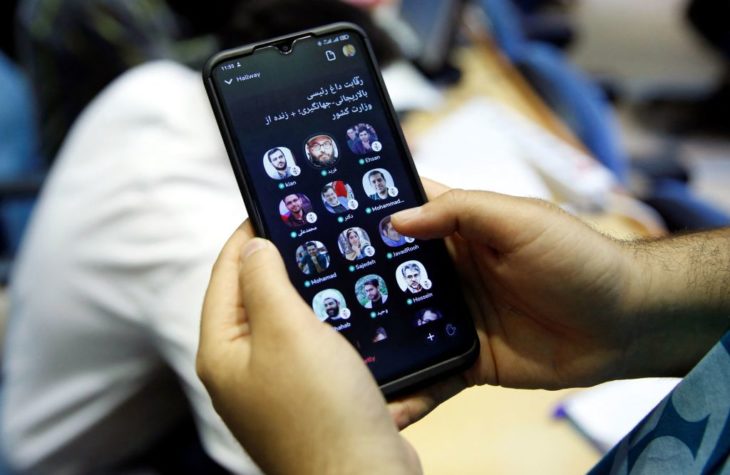 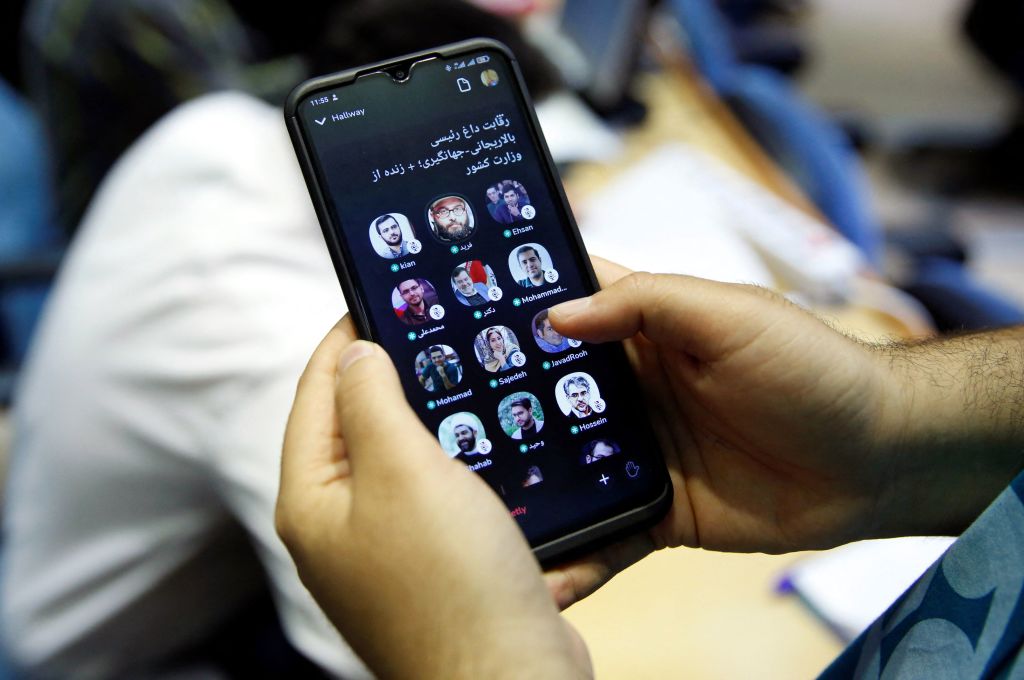 Is it all over for Clubhouse?

Have you any Clubhouse invites going? I have five, if anyone wants one. Or is it six? I have to admit I’m not sure — like many people I know, I haven’t looked at the app for some weeks now. Clubhouse seems painfully aware of the fact that decreasing numbers of people do.

The wild party that is — was — Clubhouse is winding down. The iOS app, that opened up a members-only world of virtual real-time audio chatrooms is now struggling against falling audiences, increased fuss over mediocre, unmoderated, unpleasant content and the fact that...

Have you any Clubhouse invites going? I have five, if anyone wants one. Or is it six? I have to admit I’m not sure — like many people I know, I haven’t looked at the app for some weeks now. Clubhouse seems painfully aware of the fact that decreasing numbers of people do.

The wild party that is — was — Clubhouse is winding down. The iOS app, that opened up a members-only world of virtual real-time audio chatrooms is now struggling against falling audiences, increased fuss over mediocre, unmoderated, unpleasant content and the fact that companies such as Twitter and Facebook have neatly purloined the audio concept at its heart and refashioned it for themselves. For a company fueled on the adrenaline of venture capitalists who have injected over $14 million in funding since March last year, the falling numbers portend doom.

Twitter Spaces, which launched a few weeks ago, could crush Clubhouse, unless the latter can quickly apply the brakes on its decline. With around 350 million users, Spaces is luring away substantial numbers of Clubhouse’s 10-15 million members — and with them that all-important content generation. Without quality members creating quality content, Clubhouse will be toast, or at least Geocities, very soon. 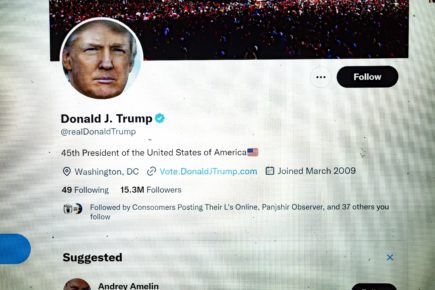 Recent stats show Clubhouse membership peaked in February 2021, with 9.6 million downloads. That figure collapsed to 2.7 million in March and then to just 900,000 in April. Today on Clubhouse, you’re more likely to bump into your neighbor’s mom, a racist bot or a huckster selling an online ‘get-rich-quick’ course.

But back in March 2020, Clubhouse was Silicon Valley’s hot prospect. It debuted with a handful of elite inner-circle members who, within weeks of launch, had somehow managed to get a $100 million valuation (and a $12 million investment from Andreessen Horowitz). The Silicon Valley moguls, tech bros and celebs including Drake, Oprah, Tiffany Haddish, Ashton Kutcher and Jared Leto, created an aura of exclusivity, aspiration and wealth. And as membership was only available via member referral, suddenly, everyone wanted to be part of it. By focusing on voice-only content and ideas, it appealed to a fundamental desire to speak and be heard. After all, if you can boast on Instagram, sling piquant epigrams out on Twitter and create funnies on TikTok, surely Clubhouse would be where you speak your brains?

Fast forward a few weeks and Clubhouse was worth $1 billion. Twitter, Reddit, Facebook, Slack and Instagram announced Clubhouse-style spaces, or tweaks to their existing offerings. And Clubhouse was soaring, on a heady mix of exclusivity, novelty, curiosity and the regular chatrooms featuring its founders and their heavyweight friends. By the time the app had filtered into my social circles, I eagerly petitioned friends, acquaintances, former lovers and employers, damn, anyone — for an invite to the good-time global speakeasy, the elite hangout where Elon Musk might make virtual cocktails while Mick Jagger and Kate Moss debated cryogenic liposuction in an imaginary nightclub. Or where I would join global meditation groups or SpongeBob Squarepants appreciation rooms. Or indeed, women might just talk to me. (Needless to say, none of this ever happened).

In case you’ve never visited Clubhouse, this is how it works. You sign in, courtesy of a friend’s invitation, and begin joining ‘rooms’ — virtual spaces hosted by fellow Clubhouse users, chatting about whatever they like. Topics range from politics, religion, finance, human rights and the arts, to the outright crazy, false and criminal — conspiracy theorists, racists, peddlers of hate-speech and misinformation. There are thousands of people in some rooms, all listening or taking it in turns to ‘take the mic’ and ramble on at will. Any groups that promise strategies for wealth and success are to be avoided at all costs. There has also been an uptick in unpleasant, combative exchanges between room hosts and their audiences. The company says it bans harassment and hate speech, but with millions of conversations taking place at any one time and no formal policing of content, there’s not much anyone seems to be able to do. And this has been a major issue for the company as sustained complaints of racist and in particular anti-Semitic content began to pile up and overtake the feel-good Clubhouse headlines. With the advent of other talk spaces, many users have begun to look elsewhere for their fix of lockdown LOLs. Like me. Today, the Clubhouse app sits gathering dust somewhere deep in my phone, unloved and unused. I had forgotten it was there, to be honest. I switched the notifications off quite a while ago, after being told three or four times a day that so-and-so had just joined and would I ‘walk them through’? Walk them through what, I wondered. I hadn’t a clue or the inclination to have a clue by now.

So, very soon after joining, the appeal of Clubhouse for me had begun to wane. (Not only because, like Groucho Marx,  I was ambivalent about being part of a club that would have me for a member). I soon tired of the endless corridor of rooms, each containing an assortment of promises to make me rich quick, unleash my inner entrepreneur or find out the truth behind the COVID pandemic that the government doesn’t want me to know. It was all mind-crashingly dull. Like many fleeting Clubhousers, I feel there are enough virtual channels of communication in my life at the moment, without a parade of egomaniacal, deluded, crazed and desperate drones banging on for hours. If, as Clubhouse hopes, the recent rollout of its Android version opens up a new dimension of potential audio superstars, who can keep our attention in a hypersaturated world of media, then the good little idea at its heart may evolve into an exciting and fulfilling long-term proposition. But with the end of lockdown in sight and the prospect of normalized social interactions on the horizon, I think it’s all over for me. I’m going to be turning in my Clubhouse badge.