What the Dugin assassination tells us about Russia

Putin’s regime is weaker than it looks 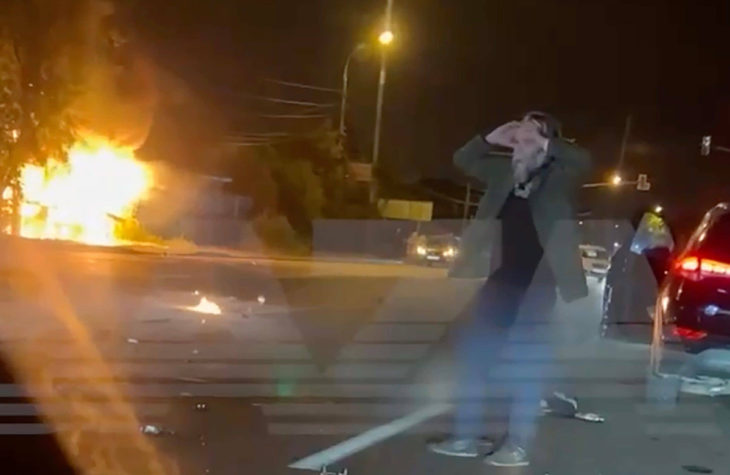 Alexander Dugin stands in front of his daughter’s burning car 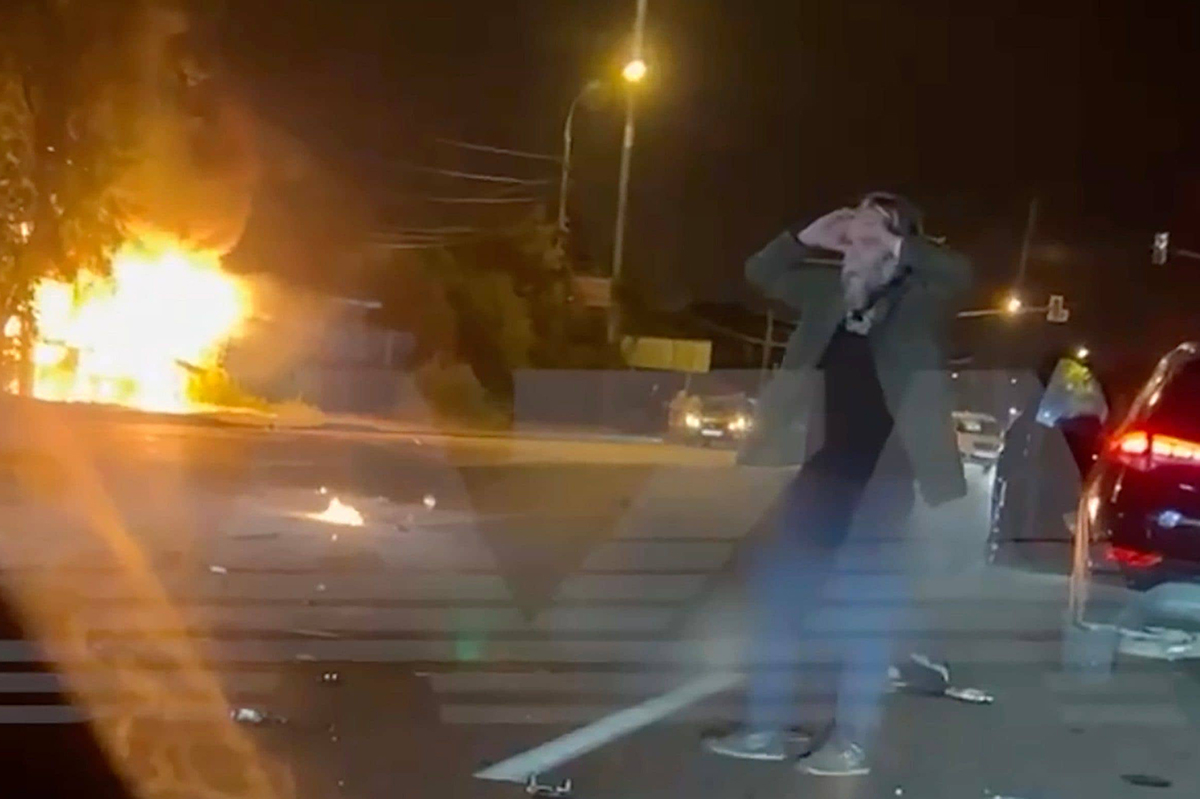 What the Dugin assassination tells us about Russia

Car bombs used to be a fixture of gangland feuds in 1990s Russia but have since fallen out of fashion. This makes it all the more striking when, as happened on Saturday night, such a device rips through a car just outside Moscow, killing Darya Dugina, daughter of the controversial nationalist ideologue Alexander Dugin.

She was a prominent figure in her own right, a journalist working for an outfit Washington says is owned by Russian businessman Yevgeny Prigozhin — under sanctions in the West for being the godfather of both the Wagner mercenary group and the infamous...

Car bombs used to be a fixture of gangland feuds in 1990s Russia but have since fallen out of fashion. This makes it all the more striking when, as happened on Saturday night, such a device rips through a car just outside Moscow, killing Darya Dugina, daughter of the controversial nationalist ideologue Alexander Dugin.

She was a prominent figure in her own right, a journalist working for an outfit Washington says is owned by Russian businessman Yevgeny Prigozhin — under sanctions in the West for being the godfather of both the Wagner mercenary group and the infamous social media “troll farms” — who had been a cheerleader for the war in Ukraine. Indeed, she was under sanctions, with the British government describing her as a “frequent and high-profile contributor of disinformation in relation to Ukraine and the Russian invasion of Ukraine.”

Inevitably there is a widespread assumption that the real target was her father. The car was said to have been his, although other accounts say it was registered in her name. Either way, he would have been in it had he not at the last moment chosen to return home another way. No one has yet claimed responsibility, but in the charged political environment of the moment, everyone is blaming their favorite villain. 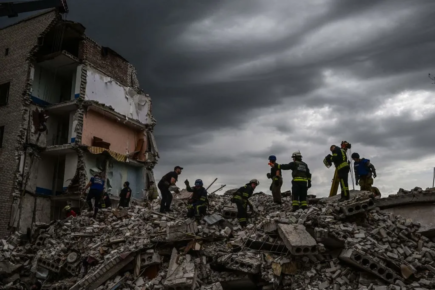 Already, Russian commentators are blaming Kyiv, without explaining either why Dugin would be their target of choice — there are much more rabid and influential commentators on Ukraine — or how they managed to pull off an attack in the very heart of the Russian security state. Likewise, others assume this was a Kremlin hit, either because they wanted to make Dugin a symbolic martyr or else because they feared ultra-nationalists like him would stir up protest were Russia to step back from its war in Ukraine. Finally, there are the inevitable suggestions that this was actually a contract killing driven not by politics but by business disputes. Dugin is, after all, a phenomenally productive writer — never mind the quality — and an energetic self-promoter. In other words, there’s apparently a fair amount of money in his brand of splenetic and mystical nationalism.

This murder will only add to the Dugin myth, one he himself has so assiduously developed. There are many in the West happy to take him at face value, as “Putin’s Brain” or “Putin’s Rasputin.” He is not, though, and never has been especially influential. He has no personal connection to Putin, but rather is just one of a whole breed of “political entrepreneurs” trying to pitch their plans and doctrines to the Kremlin. For a while, in 2014, he was in favor; his notions of Russia’s civilizational destiny and status as a Eurasian nation convenient to rationalize a land grab in Ukraine’s Donbas. Suddenly he was on every TV channel, his book Foundations of Geopolitics was on the syllabus at the Academy of the General Staff and he was offered a chair at MGU, Moscow State University, the country’s premier institute of higher learning.

But then the Kremlin decided against outright annexation of the Donetsk and Lugansk “People’s Republics” and Dugin was no longer useful. The invitations began to dry up, MGU rescinded its offer, and he was back in the marketplace, hawking his books to the public and his ideas to the leadership. In the process, he mastered the art of retrospective thought-leading. In other words, of picking up on hints about what the Kremlin was about to do and loudly advocating just this move — and then claiming the credit. Overall, though, he has been more effective in selling himself to western alt-right circles — which to be sure, gives him some value to Moscow as an agent of influence — than to the Kremlin.

So this is the Dugin paradox, he is Schrödinger’s Ideologist: at once important and also not. He may not have real traction with the government, but his capacity to present himself as a profound thinker whose (often barking mad) ideas frame Kremlin thinking means he is considered important. And if people think him important, then to a degree he becomes important. Or rather, the myth of Dugin does.

It is that myth which will likely matter in the aftermath of his daughter’s killing. Already, Russian nationalist tub-thumpers are calling for retaliation, but given that the Kremlin already seems to recognize no limits on its operations in Ukraine, it is unlikely it can or will do anything beyond the symbolic. A dead Dugin would have been a malleable martyr, an angry living one could prove a wild card. The man who once called for a Russia stretching “from Dublin to Vladivostok” is unlikely to be assuaged and nationalists who are already dissatisfied with Putin — they don’t have a problem with him invading Ukraine, just with him doing it so very badly — will feel all the more reason to be angry.

We likely will see some hurried arrests. No doubt there will be video footage of Federal Security Service officers bursting into a flat artfully staged with some bomb-making equipment, a gun, a teach-yourself-Ukrainian handbook, some US dollars and, maybe, a volume of Shakespeare (seriously: one was used as “evidence” of the presence of British mercenaries fighting for Ukraine, as we all know squaddies are mad for a little King Lear). But we, and more to the point, the Russians, have seen it all before. This is unlikely to bring closure or reassurance. Instead, it is just one more hint of the subterranean instabilities and weaknesses of a regime that tries to look indomitable.

Whether it reflects a serious failure of the Russian security state or tensions and rivalries within it, it will convince the nationalists — who may be less numerous and visible than Putin’s liberal critics, but tend to be within the security services and have, to be blunt, the guns — that this is a regime that is not living up to its own rhetoric and may be weaker than it looks.